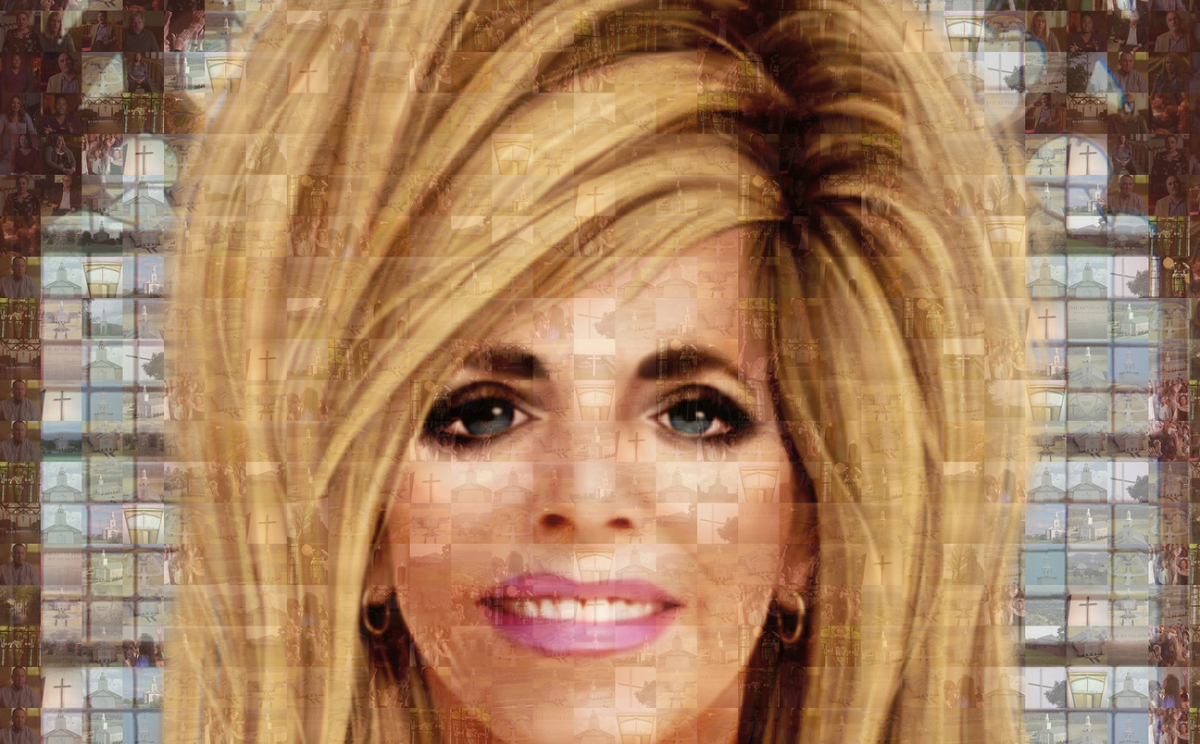 The Way Down is an HBO Max docuseries that tells the story of Gwen Shamblin Lara. She was the creator of the Weigh Down Workshop, a successful Christian diet plan that led to the founding of Lara’s Remnant Fellowship Church in Brentwood, Tennessee.

Amid accusations she’d created a cult, Lara claimed that her ministry was about God. And she insisted she never made any money from it.

But Lara’s last will and testament tells a different story. After her sudden death in May 2021 in a plane crash, the details of her will have been revealed. And as one veteran attorney puts it, Shamblin’s wealth accumulation “was not for God, it was for Gwen.”

Gwen Shamblin Lara died while ‘The Way Down’ was being made

Filmmakers were in the final days of post-production on The Way Down: God, Greed, and the Cult of Gwen Shamblin when the cult leader, her husband Joe Lara, and five other church leaders were killed in a plane crash on May 29, 2021.

The series was originally supposed to last three episodes and air in its entirety this fall. But after the sudden and unexpected turn of events, the producers decided to make two more episodes that are expected to be released in early 2022.

Lara started her Weigh Down Workshop in the late 1980s, and she appeared in the media numerous times throughout her life to promote her religion. In 1998, Lara told CNN host Larry King, “This money, half of it goes to the government, the other half goes to keep it going so that someone else can be helped.”

The leader of Remnant Fellowship made false claims about her wealth

A few years later, News Channel 5 in Nashville asked her, “Half and half leaves nothing for Gwen Shamblin. That’s not completely true, is it?” She replied, “Yes, it’s completely true.”

When she died, Lara was in the middle of a video series on greed. She told her audience, “It was never intended to be accumulated, but rather used as one small tool to build up the kingdom of God. If you cling to your money, you’re going to lose it. But if you give it up, you’ll find it again.”

In 2017, Shamblin’s daughter Elizabeth Shamblin Hannah told the congregation at Remnant Fellowship that her mother “practically handed away” her and her brother Michael’s inheritance. But that wasn’t necessarily the truth.

In Lara’s will — which she signed in 2011 — she left her estate (now worth approximately $20 million in real estate and numerous other assets) to her then-husband David Shamblin. With her adult children Elizabeth and Michael listed as successors.

But because Gwen divorced David in 2018, the law in the state of Tennessee says that her ex-husband can not be the beneficiary of her will. That means that Gwen left every penny to her kids, and she didn’t even mention Remnant Fellowship.

Veteran attorney says ‘accumulation was not for God, it was for Gwen’

Veteran Nashville attorney Gary Blackburn sued Shamblin two decades ago over allegations that her company fired employees because they wouldn’t join her church. He says Lara leaving Remnant Fellowship out of her will suggests to him that “the accumulation was not for God, it was for Gwen.”

“I hate to say this to some degree because she’s deceased,” the Nashville lawyer admitted. “But she struck me as 100 percent phony, as a grifter, a huckster.”

What does the ‘The Way Down’ star’s wealth accumulation mean?

Remnant Fellowship issued a statement in regards to Gwen’s estate. They said that nearly 20 years ago, Gwen and her children gave approximately $10 million of their would-be inheritance to the building and grounds of Remnant Fellowship Church.

“Gwen also donated Weigh Down Ministries and its proceeds, as well as all her intellectual properties over to the church. This was an incredible gift of generosity from Gwen and her family’s inheritance, and the church would expect no more,” the statement read.

But Blackburn says that accumulating the amount of wealth that Gwen Shamblin Lara had through her ministry means two things.

“One is you have tremendous cash flow and, secondly, you’re not contributing a whole lot of it to mission work or other work of the church,” Blackburn said.

The Way Down is now playing on HBO Max.