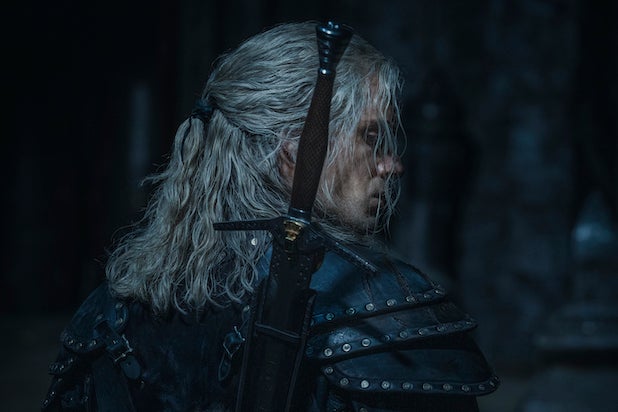 Netflix dropped a first look at “The Witcher” Season 2 on Monday, revealing a dashing, dark new suit of armor for Henry Cavill’s Geralt of Rivia.

The fantasy series resumed production in the U.K. in August, after being shut down in March due to the pandemic.

See Geralt’s new suit of armor in the photo below. 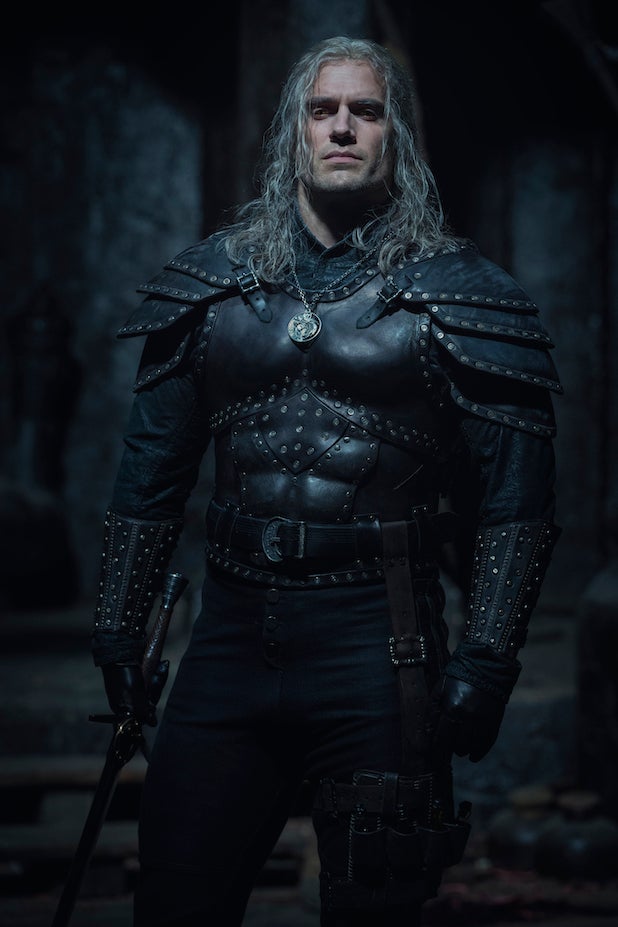