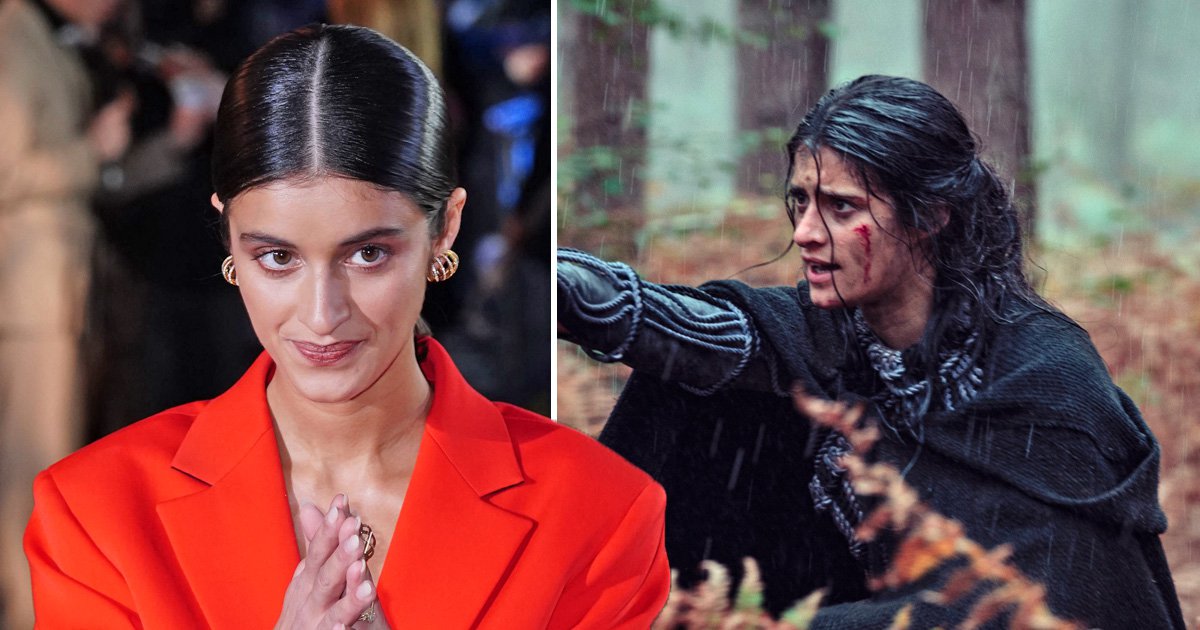 Henry Cavill might have made the headlines for his performance in The Witcher, but there are plenty of other stars who have impressed in the Netflix series.

One of those is Anya Chalotra, who brings Yennefer of Vengerberg to life in the fantasy drama and has starred in the role since 2019.

Yennefer has made a big impression on fans, ever since her character got close to Henry’s Geralt of Rivia in season one.

While the pair hit it off from the very beginning, their realisation that it could have been a result of a spell cast by Djinn threatened to keep them apart.

But what else is Anya known for, and what roles does she have coming up?

Here’s everything you need to know.

Who is Anya Chalotra, and what roles does she have coming up?

The 25-year-old actress is best known for her TV work, with The Witcher marking the biggest series of her career so far.

After studying at the Guildhall School of Music and Drama, she appeared as Hero in Much Ado About Nothing at the Globe Theatre before landing her first screen role.

The actress made her first ever TV appearance in Wanderlust, taking on the prominent role of Jennifer Ashman back in 2018. She also appeared in the TV series The ABC Murders and Sherwood.

As well as focusing on the second season of The Witcher, she has vocal performances confirmed for the future.

She is set to provide the voice of a character named Lucilia in the TV movie Army of the Dead: Lost Vegas, as well as lending her talents to the series New-Gen.

Meanwhile, her Witcher role has proved a physical challenge for her over the years.

Starting off life as an abused and pushed around character who has been all but disowned by her family because of how she looks, Yennefer was offered a new life as a mage in season one.

Among her ailments was a twisted spine that leaves her with a hunched back, and a bent jaw that protrudes to one side. The actress had to wear a backpiece and prostethics, maintaining a posture for hours on end – which was, unsurprisingly, as uncomfortable as it sounds.

She told Metro.co.uk: ‘I had a trapped nerve in my back that I had to get massaged out after playing her for so long! It was very uncomfortable.’

‘But also only ever aided my performance, as much as it was uncomfortable, we tried to make it as comfortable as possible,’ she added.

‘But because we’d chosen that way immediately, because we had to make decisions quite fast, we weren’t able to change the way we’re doing things.

‘I was happy with the choices that we were making.’

The Witcher is available to stream on Netflix