There She Goes with another series after a two-year wait following the first season which aired on BBC Four. The dark comedy is about couple Simon (played by David Tennant) and Emily (Jessica Hynes) coping with daughter Rosie, who has a severe learning disorder. Here’s everything you need to know about the cast of There She Goes season two.

Who is in the cast of There She Goes?

Actor David Tennant portrays Simon, the father of Rosie who tries to cope with everything through dark humour and drinking when his daughter was a toddler

Tennant is a well-known actor both for his work on stage as a member of the Royal Shakespeare Company (RSC) and for starring in popular television series.

He is remembered for playing the 10th Time Lord in Doctor Who as well as Alec Hardy in ITV’s Broadchurch.

Most recently though, he played demon Crowley in Amazon’s Good Omens with Michael Sheen and reunited with him again for BBC lockdown comedy Staged. 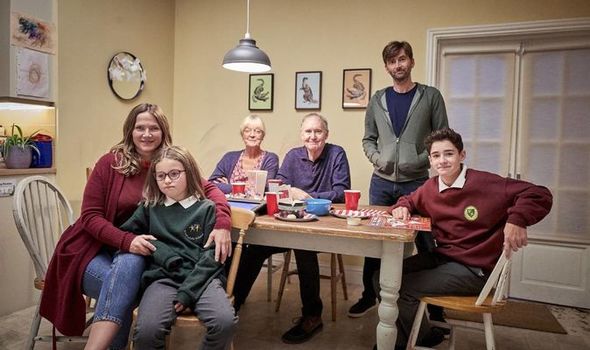 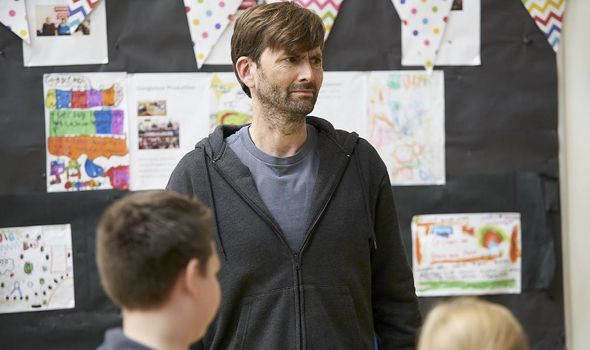 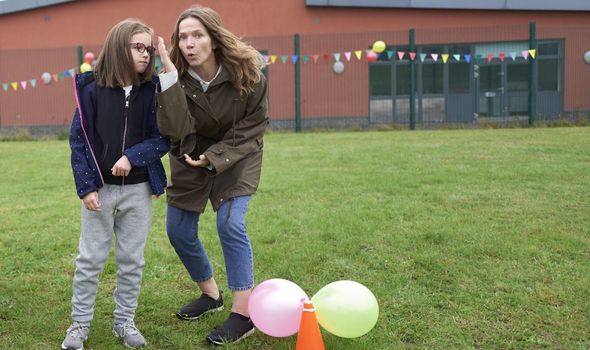 In There She Goes, Hynes’ character Emily is more accepting of her daughter’s condition and tries to do whatever she can to support Rosie.

She also collaborated with actor Simon Pegg and co-wrote as well as starred in cult comedy Spaced. 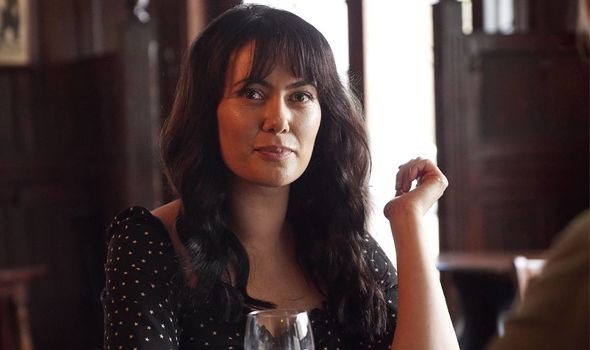 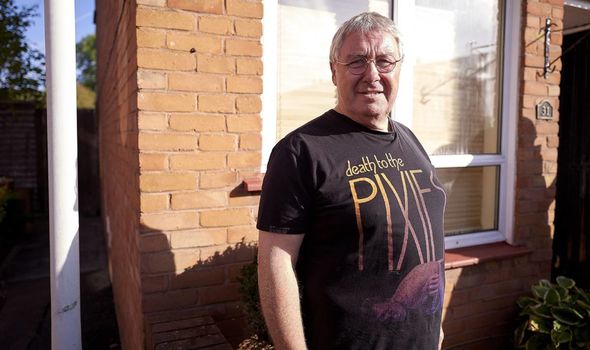 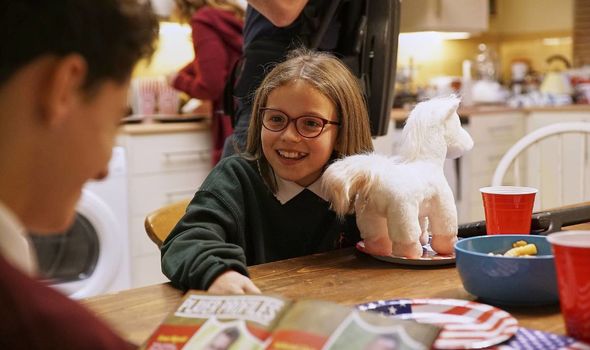 When Simon is struggling to cope with life, he usually confides in friend Helen played by Yasmine Akram.

They are often seen talking about issues at home when they go for trips down the pub together.

Viewers will probably recognise Akram for appearing in a number of different television series.

Her credits include Gold Digger, Sherlock, Avenue 5 and Murder in Successville.

In There She Goes, Simon’s dad is played by actor Gregor Fisher.

Viewers will remember Fisher for starring as the band manager of Billy Mack played by Billy Nighy in Love Actually.

Fisher has also been in 1984, Whiskey Galore and The ABC Murders.

As well as these, the actor is well known for playing the title role in comedy series Rab C Nesbitt.

The youngest star of the show is actress Miley Locke, who plays 11-year-old Rosie who has a learning disability.

Prior to There She Goes, Locke has been in Grantchester, Not Going Out and The Royals

Her older brother Ben is played by Edan Hayhurst, who is going to be Colin in the remake of The Secret Garden with Colin Firth and Julie Walters.

There She Goes season 2 continues every Thursday on BBC Two at 9.30pm.