This Is Us season four, episode two airs tonight (Tuesday, October 1) on NBC. The latest episode is titled The Pool: Part Two and will see Beth (played by Susan Kelechi Watson) and Randall (Sterling K Brown) adjust to life in Philadelphia. Unfortunately, This Is Us does not yet have a release date in the UK.

How to watch This Is Us season 4 online and download

This Is Us airs on Tuesday evenings at 9pm EST on NBC.

Fans in America can watch the show as it airs on TV and NBC cable package customers can stream the series online via NBC’s website.

NBC adds the latest episodes of This Is Us to its on-demand line-up, 24 hours after they have premiered.

The network’s cable package customers are also able to download episodes of This Is Us via the NBC app.

If you are a Hulu customer, episodes of This Is Us season four are available every Wednesday on the streaming service.

In the US, episodes of This Is Us can be also purchased via iTunes an Amazon Prime.

HOW MANY EPISODES ARE IN THIS IS US? 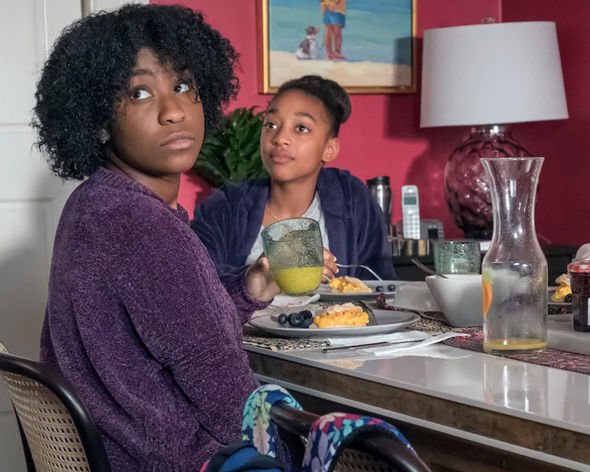 The first two seasons of This Is Us aired on Amazon Prime and Channel 4’s More4 in the UK but unfortunately, UK viewers are still waiting for the third season to arrive.

The first season arrived on More 4 in December 2016 and the second on July 2018, so it is difficult to predict when the third series will drop.

The fourth season will definitely not air in the UK until after it has finished airing in the US, so the earliest the new series is likely to arrive is in 2020.

To watch This Is Us series three and four when they drop, you can watch episodes as they air on More 4 or you can stream episodes via Channel 4’s streaming service All4.

Amazon Prime customers will be able to watch This Is Us seasons three and four via the Amazon Prime Video.

DOES REBECCA HAVE ALZHEIMERS? 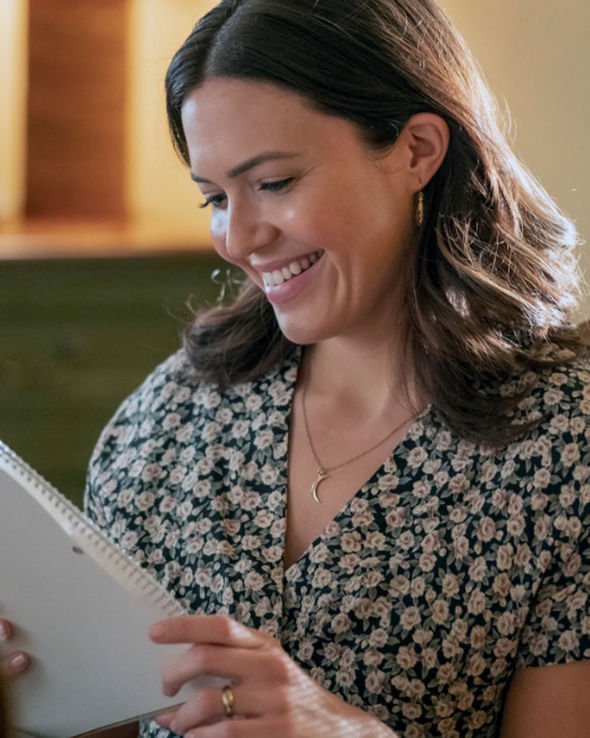 If you are not a Prime customer, you can sign up to a 30-day free trial and after the trial is complete, you can subscribe to Amazon Prime from £7.99 per month.

The third series is listed on the website as arriving on Monday, September 23, but this does not seem to be the case.

In the meantime, you can watch seasons one and two of This is Us on Amazon Prime now.

WHAT HAPPENED TO KATE AND THE BABY? 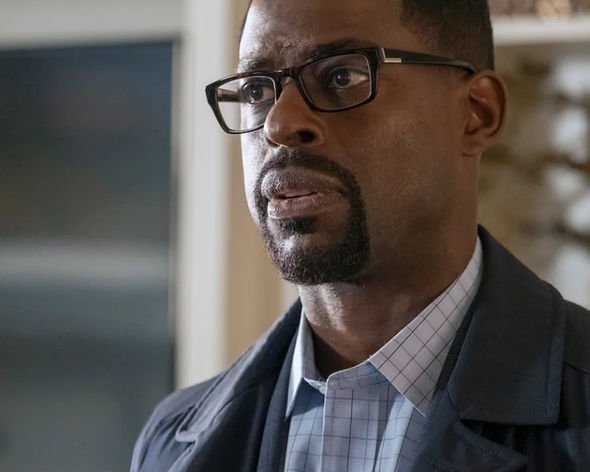 What will happen in This Is Us season 4?

The new season of This Is Us introduces us to some new extended family members in the Pearson family including Toby (Chris Sullivan) and Kate’s (Chrissy Metz) now grown-up son Jack, played by blind actor Blake Stadnik.

Speaking to GoodHousekeeping.com, showrunner Dan Fogelman teased: “We have a big plan of expansion. The show is intended to be the expansive ways our lives evolve and connect us with our people … That starts happening more and more.”

“That becomes a very exciting period for almost all of the characters, and for some of them, maybe a very scary period in terms of how fraught their storylines are.“

He added: ”It’s going to feel in some ways almost like a version of season one in the middle of our series.“

This Is Us airs Tuesdays on NBC. 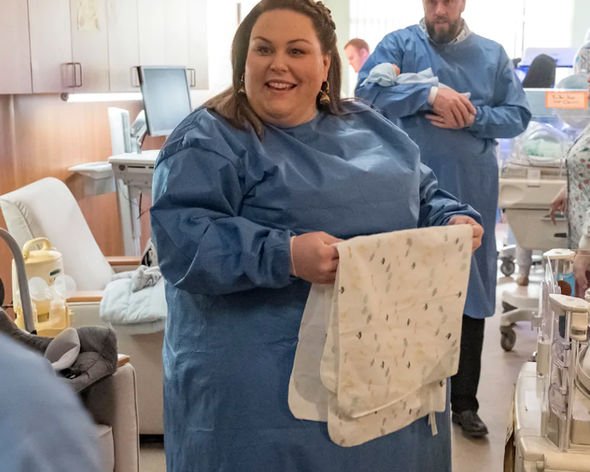