THIS Morning was thrown into chaos today as Eamonn Holmes missed the start of the show after getting stuck in traffic.

His wife and co-host Ruth Langsford was forced to front it alone – with an awkward two-minute monologue about last night's Love Island. 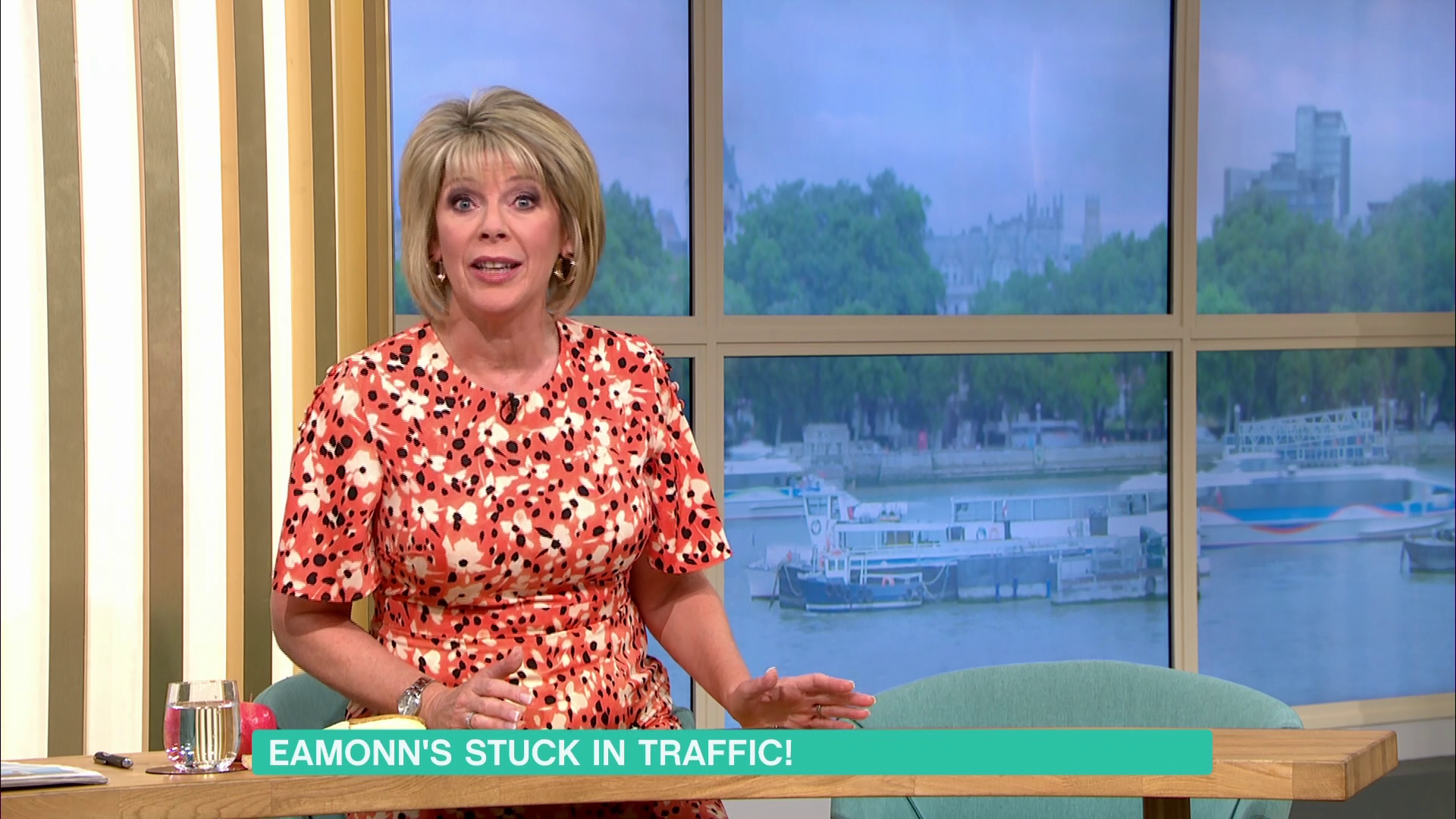 Explained his absence to viewers, Ruth said: "Good Morning welcome to This Morning with me, Ruth Langsford and it's normally with my husband Eamonn Holmes but there's a terrible accident that's happened in London today.

Promising he would be arriving soon, Ruth carried on with the first interview of the day with Adam Lambert. 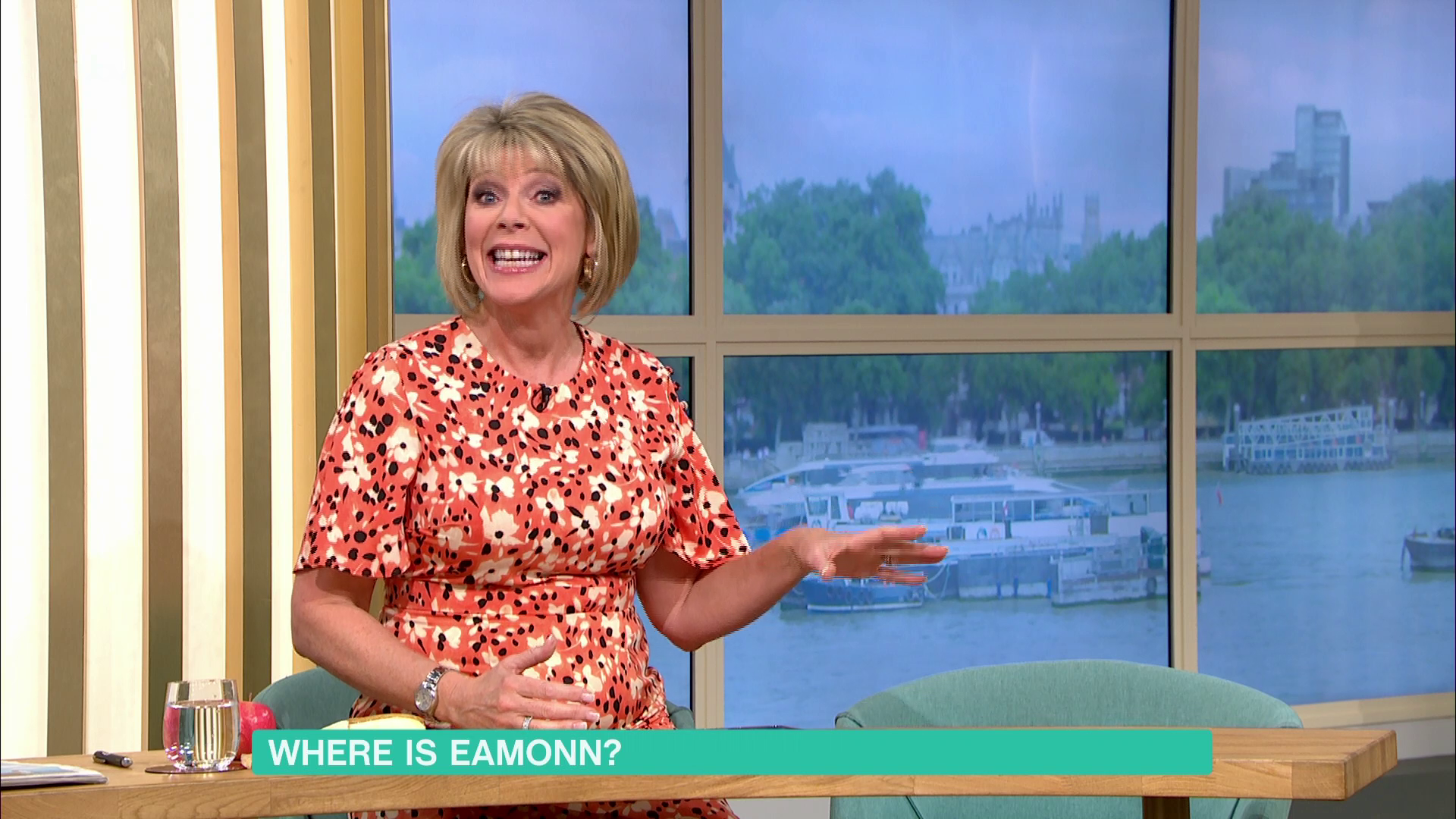 It's unfortunate for Eamonn who is set to reunite with David Blaine for the first time since their awkward interview in 2001.

The veteran host – who was working on GMTV at the time – said it was the worst TV moment of his career.

And today hasn't gone much better as he risks missing the interview with David at 11am.

Fans were desperate to find out whether he would make it – with some wondering why Eamonn and Ruth don't travel to work together. 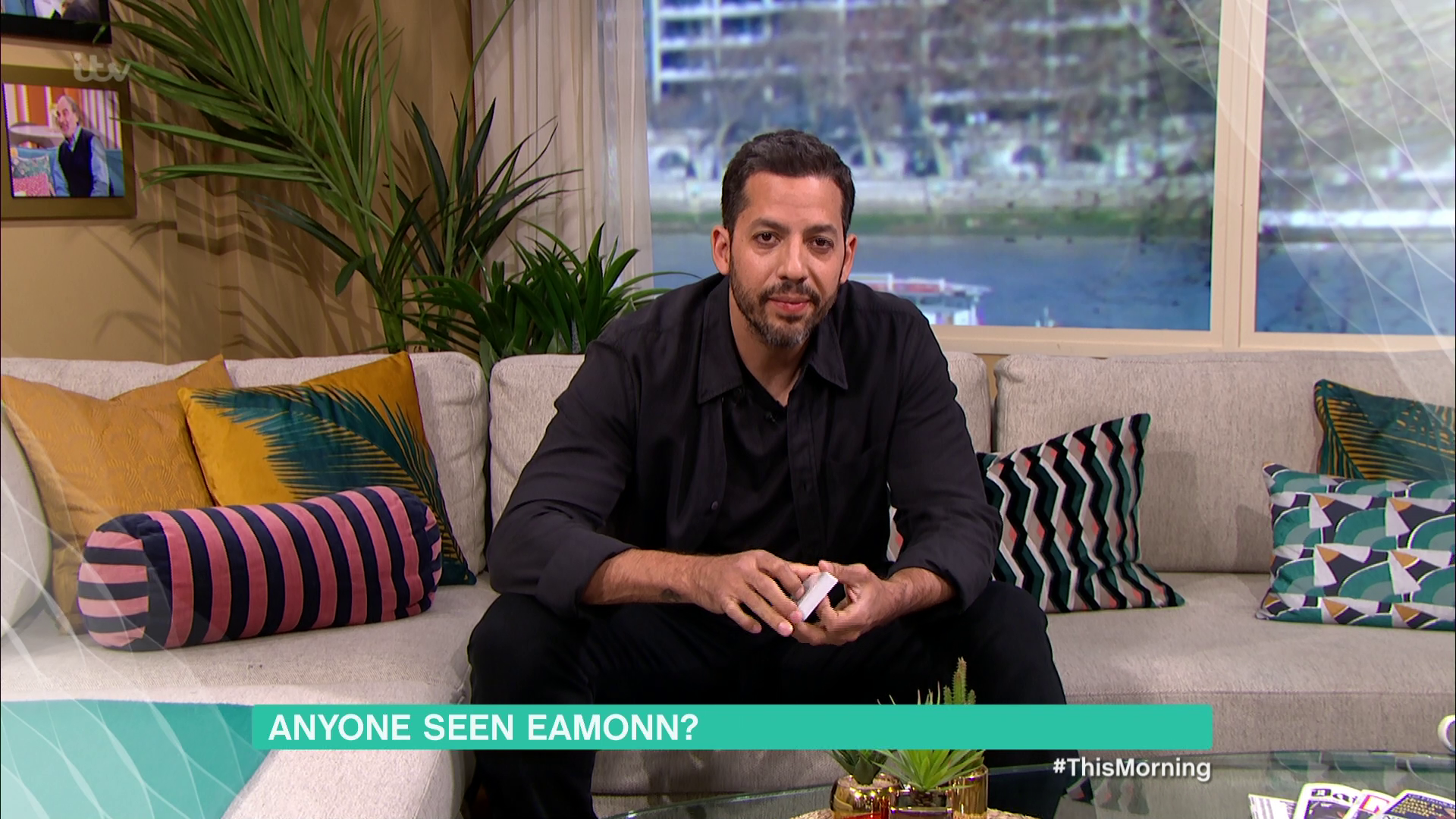 One said: "So Eamonn & Ruth don't live together & are separated as they don't travel to #thismorning together."

Another asked: "Er why aren't Ruth and Eammonn travelling to work together? #ThisMorning #WheresEammonn." 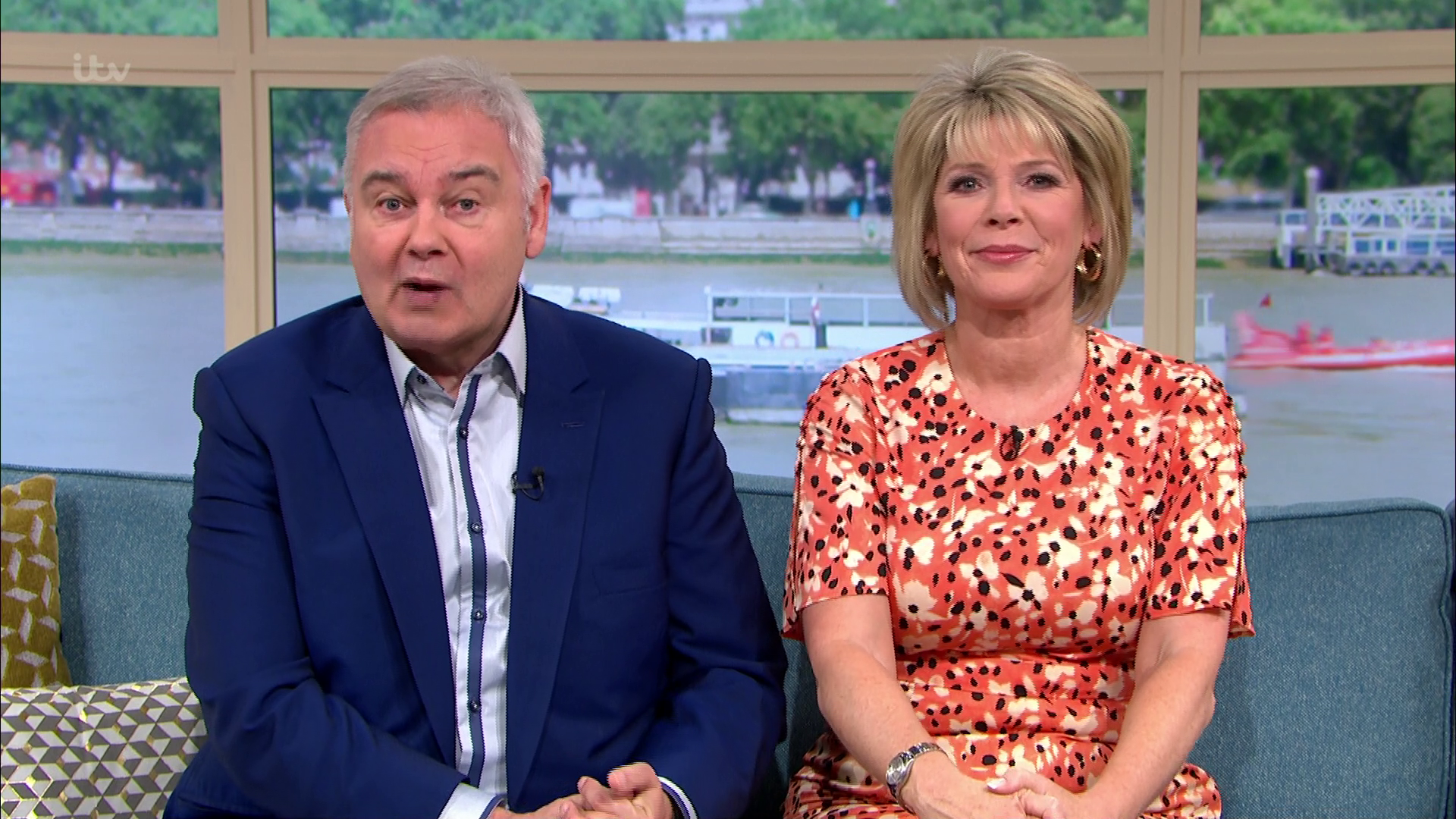 In the end, Eamonn was 22 minutes late for work when he finally arrived on set – and he had a hilarious explanation.

"As if by magic, I am here after a huge accident," he said.

"It brought the centre of London to a standstill."

Joking that David Blaine had used his magic powers to make him late, Eamonn added: "Are you telling me it's a coincidence? I haven't seen this man in years and this happens."