The 58-year-old star, who has made the same mistake before, was supposed to be promoting the significantly smaller jackpot of £3,000. 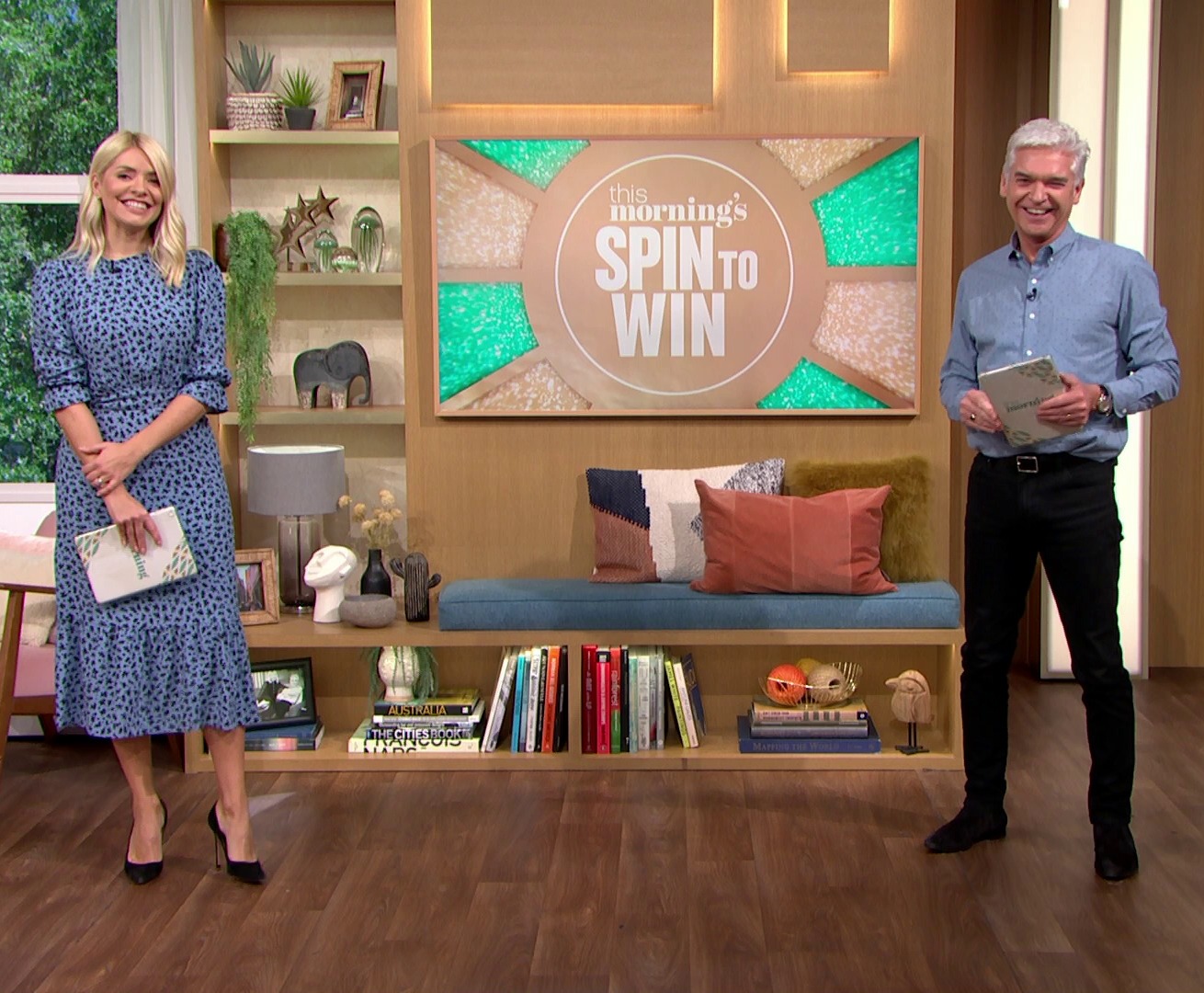 He said: "Could you be about to play for our thirty… three-thousand pound jackpot? We've got another round of Spin To Win at midday."

It's not the first time Phillip has accidentally inflated the prize on the Spin To Win competition, informing one viewer they'd won a quarter of a million pounds. 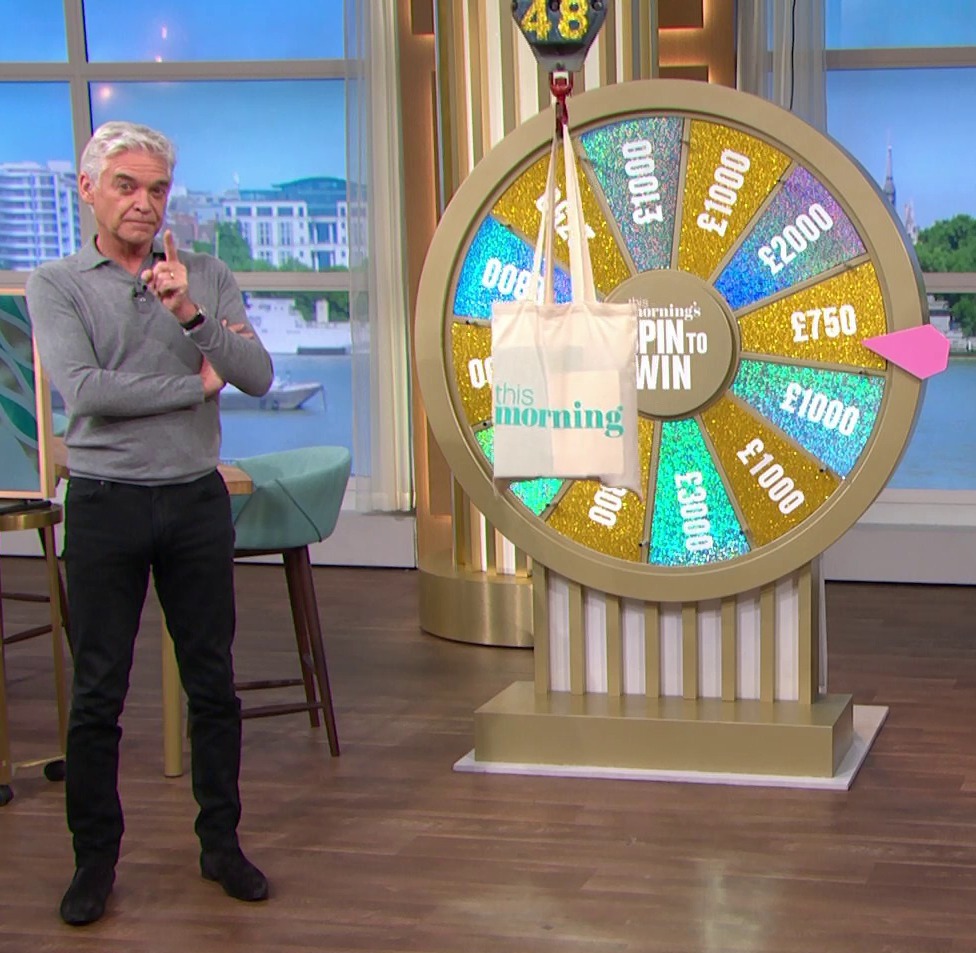 The host enthusiastically told one competition entrant they were getting £250,000 – when they had actually won the rather smaller sum of £250.

The caller landed on the prize of a holiday and the cash amount, with Phillip shouting: "You've won £250,000!"

He swiftly added: "Our competition department upstairs are going to be saying 'what the hell just happened?' It's '£250' and a holiday."