Last March, as pandemic stay-at-home orders forced us into our houses, one show seemed to unite the country: Netflix’s “Tiger King.” The story of zoo owner Joe Exotic and the murder-for-hire plot against fellow tiger enthusiast Carole Baskin was always going to be something that captured people’s attention — Joe’s aesthetic alone! — but this went beyond that. It became something people loved, reviled, hate-watched, and called a guilty pleasure in equal measure. But was it ever meant to be more than a one-off phenom? “Tiger King 2,” which Netflix is technically calling the second season to the first “Tiger King” run, definitively says the answer is no.

Calling this season a docuseries is a stretch, as the five episodes feel like a hodgepodge of ideas in search of a story to tell. Joe Exotic, once the focal point of the show, is now merely a tangential connection for the series to hang its hat on. With Mr. Exotic now in jail, the first episode follows Eric Love, a man so convinced the tiger impresario would be pardoned by then-President Donald Trump he had a limo waiting for Exotic at the prison. Where Season 1 was about showing Exotic, and a number of other entitled men, thinking tigers made them powerful, this is about the number of opportunists who have come out of the woodwork to secure their own 15 minutes of fame off Netflix’s series.

It’s hard not to feel like this season is nothing more than a snake eating its tail, starting with an opening that reminds us of the success of “Tiger King,” as if anyone watching could forget. This becomes standard throughout the season, with continued repetition of old scenes as if there’s a belief the audience forgot what they actually watched before. In some cases, showing certain moments again does nothing but remind those watching of how problematic the show is. There’s a backhanded apology tone to this season, wherein characters admit, “Yes, [this] was bad” while the episodes continue to revel in discussing and documenting the same problems with zero added insight.

Take the animal abuse the first season was criticized for showing on numerous occasions. The first episode sees someone mentioning how “the true victims are the animals” before the subsequent episodes present footage of new animal abuses and, in the finale, previous footage from “Tiger King” Season 1 of Joe Exotic beating tigers. To make you throw your hands up even more, the series ends with footage of Exotic and Jeff Lowe’s “rehomed” tigers in a nature preserve. Because, yes, this second season was created purely to show why these animals need to be back in the wild. 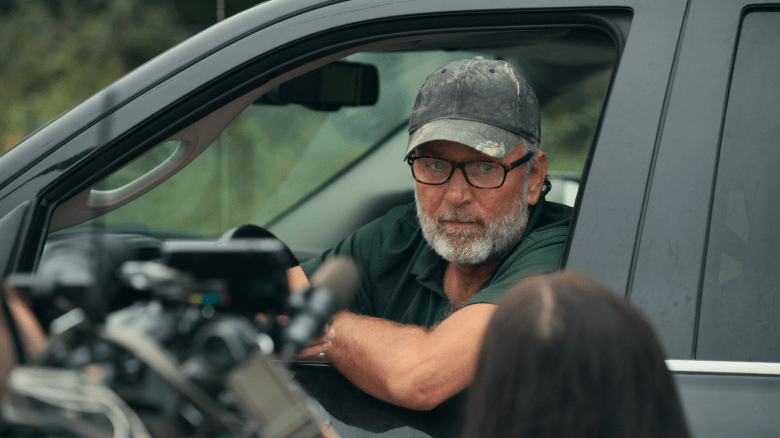 And that’s nothing to say about Carole Baskin, the antagonist of Season 1. As mentioned in the first episode of this season by one of the few female voices given heavy screentime, people became so enamored with Joe Exotic they forget the misogyny he (and others) directed at Baskin, with him going so far as stating he wanted to “cut her head off.” The series seems to say, “We apologize for that,” and then gives us two of the five episodes devoted to whether Baskin murdered her husband, Don Lewis. “We’re sorry, but it’s okay because she probably might have murdered someone as well” seems to be the message.

Maybe it’s because we’re not locked in our homes, thirsting for entertainment, but it’s hard to get away from how ugly, vicious, and unfeeling these subjects are. With Exotic, the show at least attempted to gain entry into who he was as a man, to show why he was both a compelling and terrifying figure. Here, everything feels like a camera was handed to these guys with the caveat “Say anything you want!” An episode involving fellow zoo owner Tim Stark and the charges of animal abuse lobbed against him sees him going off on lengthy rants to the camera, calling a group of women in a courthouse vile names, and referring to a news reporter as “bitch” while she’s trying to get an interview. And don’t forget Eric Love’s visit to the Capital on January 6, where the hope is that their “Free Joe Exotic” banner got noticed during the insurrection.

The documentary doesn’t become one about imparting any type of information. It’s about titillating. “Look at how insane these people are.” For all the claims about Jeff Lowe, Exotic’s partner, being crazy and dangerous, the show has to give us a slow-motion shot of his wife, Lauren, in a negligee alongside another woman crawling on a bed. Lowe, Lauren, and the other woman then proceed to talk about the joys of ecstasy and how it’s not dangerous. What about tigers again?

With a story that feels like it’s being made up in the moment, Netflix’s second season of “Tiger King” feels like a blatant grab for cash, hoping to snare all the people that watched the series during the pandemic. But with the world changing so much since March 2020 — and yet again after January 6 — there’s something not particularly fun about watching a bunch of dudes flipping people the bird, discussing how the government’s out to get them, and that they’ll keep what’s theirs by any means necessary.