TIME viewers are obsessed with the new drama and have praised star Stephen Graham.

The BBC One prison drama had viewers gripped with its violent scenes and realism – but it was actor Stephen who stole the show. 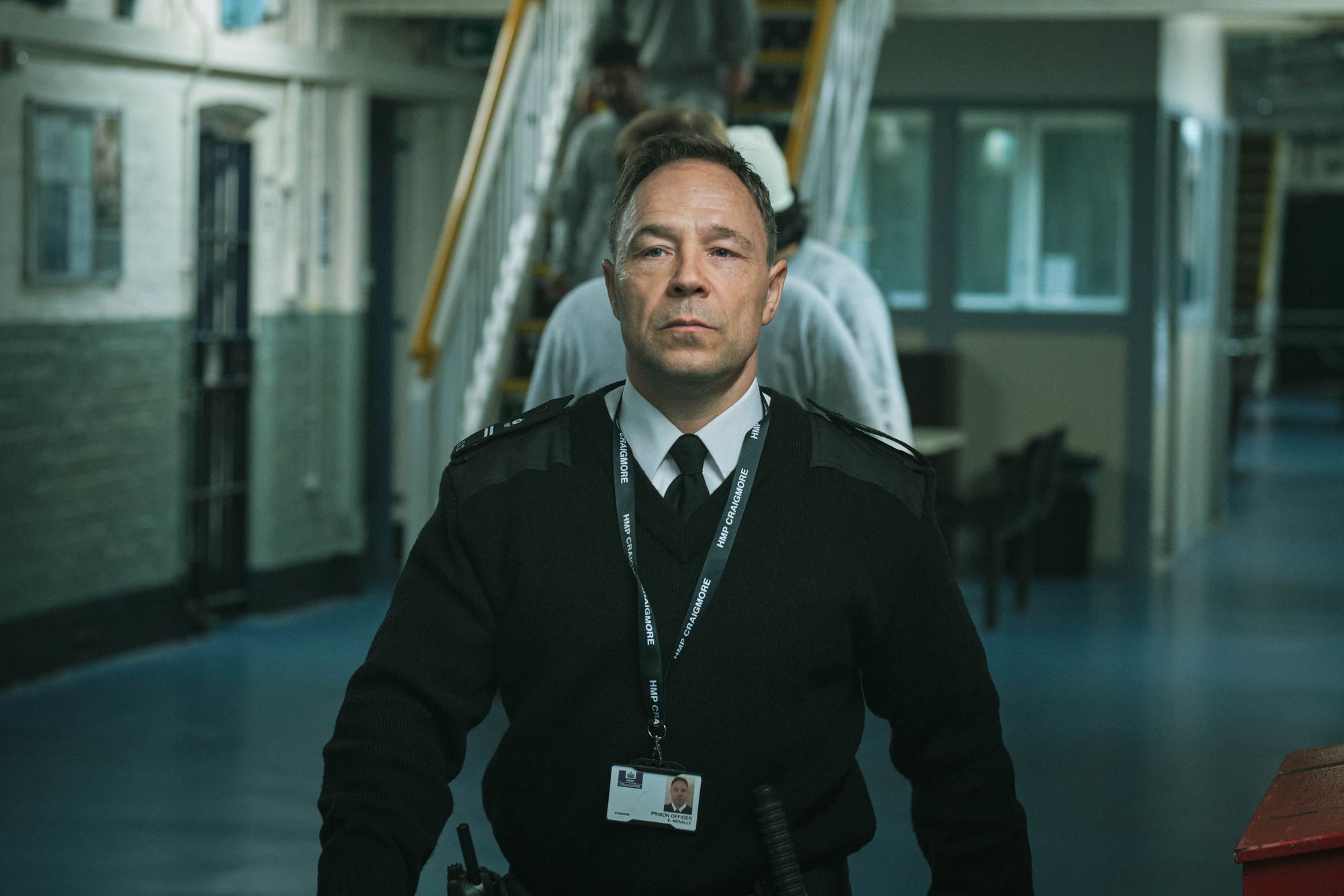 He plays prison guard Eric in the show – who ends up in a compromised position when his son is sent to prison.

One wrote: “Stephen Graham playing a blinder on BBC1 Time…. what a Phenomenal performance, its grips in your heart and makes you think off a persons actions and consequences of those actions #time #TimeBBC #bbc1”

A second said: “Is Stephen Graham ever anything other than utterly brilliant?”

Another added: “Stephen Graham may be the greatest British actor ever. Time is one hell of a series.” 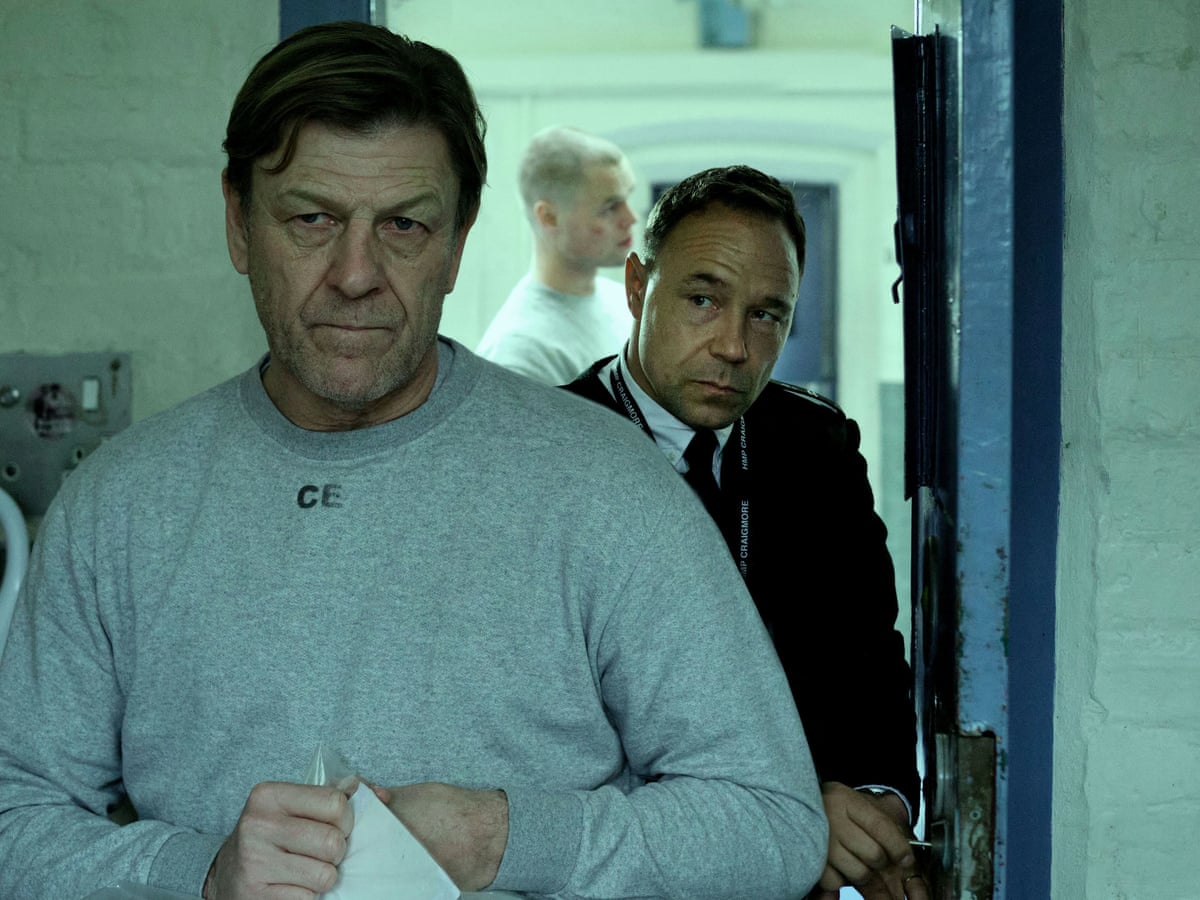 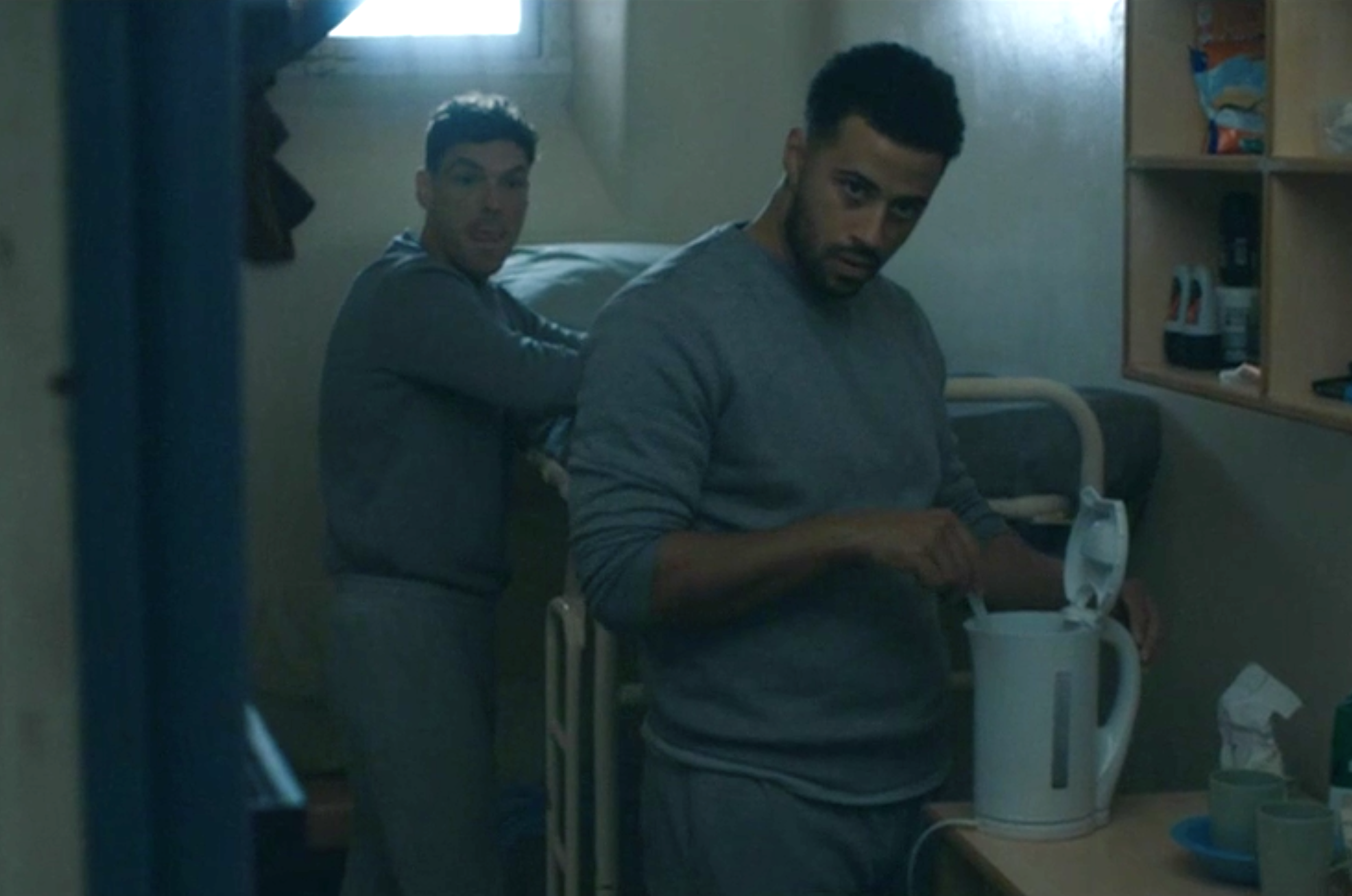 Set in a prison Sean Bean plays new inmate Mark Codben, a gentle teacher who has been sent down for four years.

But despite the huge names in the violent drama and all that went on in the episode, fans were distracted by the appearance of another man – Luke from Coronation Street. 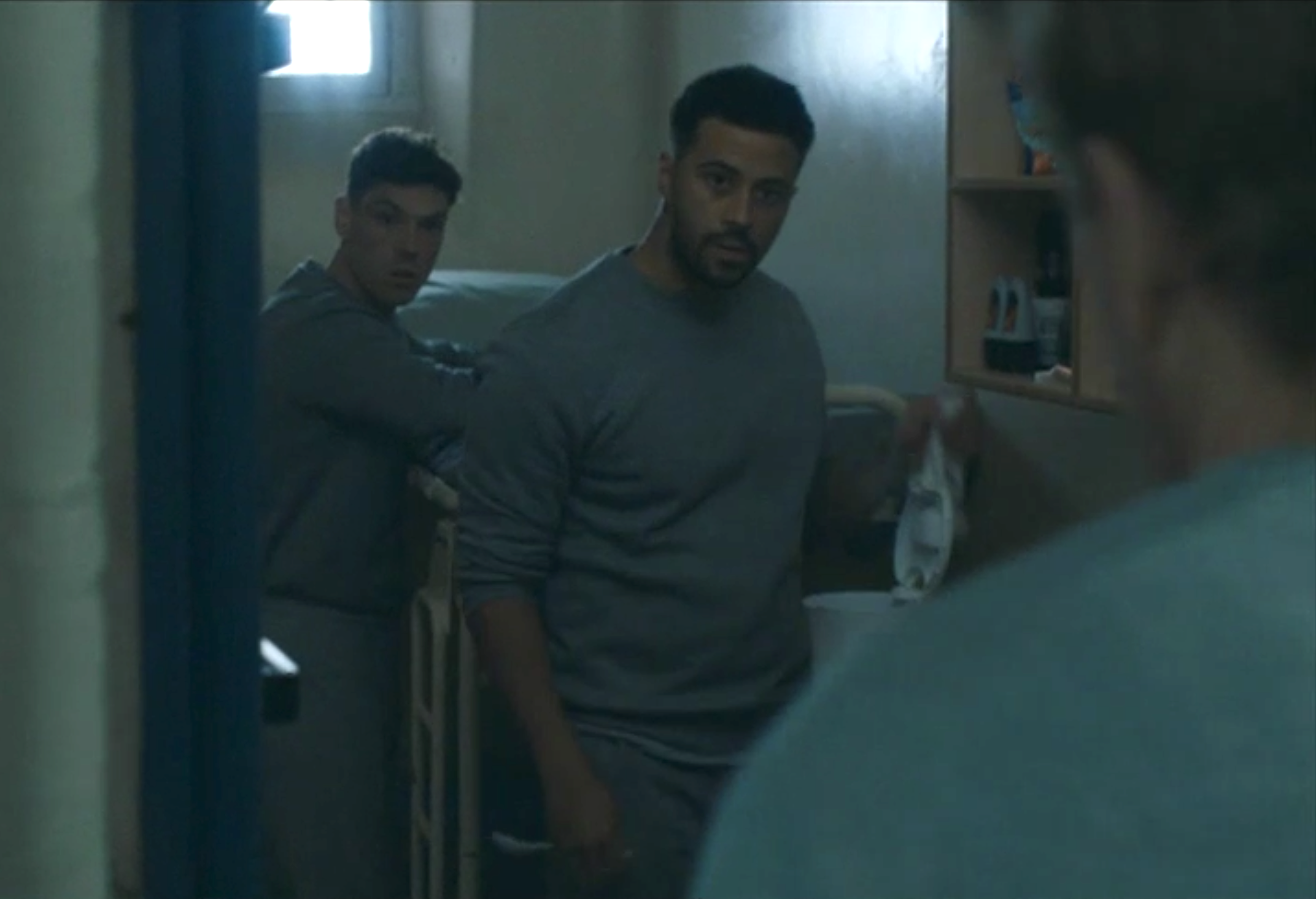 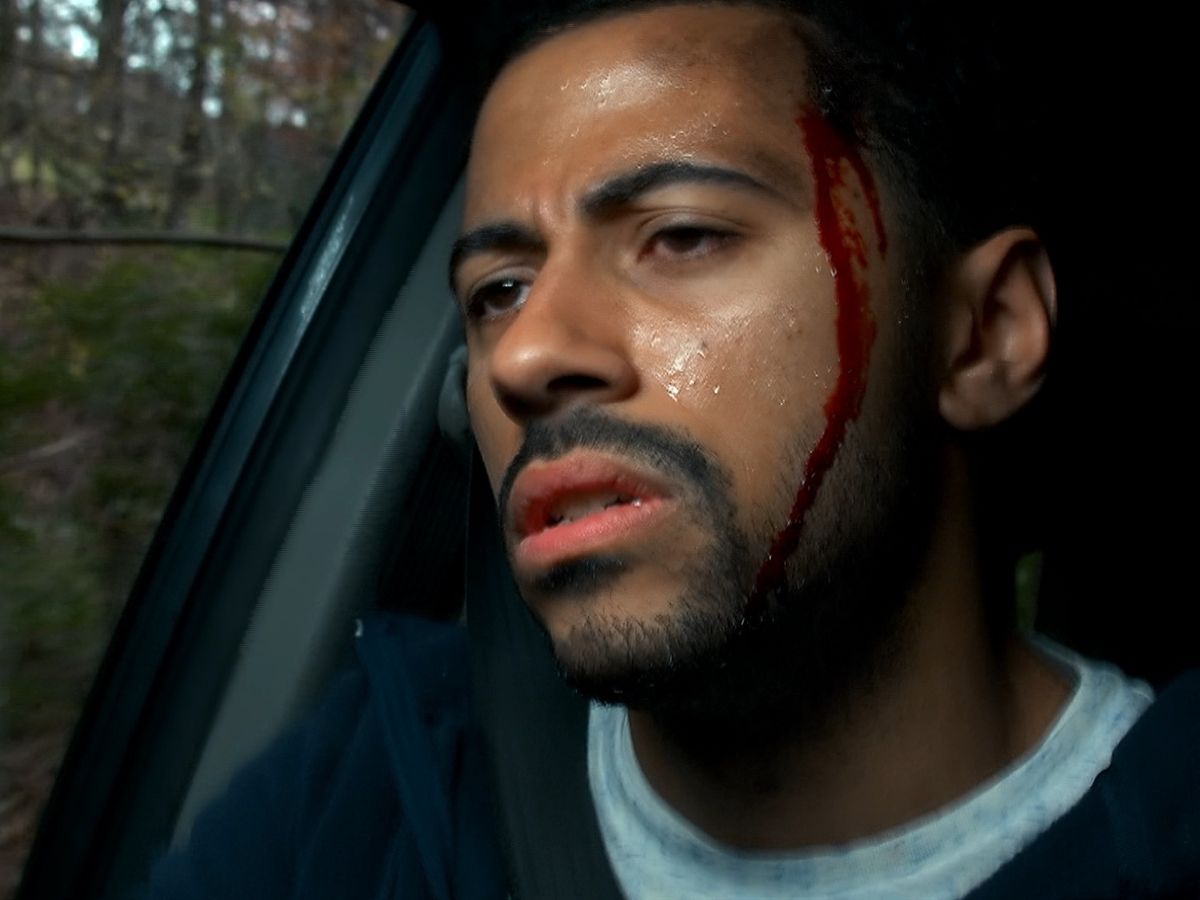 Better known as actor Dean Fagan, he appeared in two scenes but didn’t say much.

Instead he boiled sugar in a kettle and set up another prisoner for a scarring and violent attack.

He played kind Luke Britton on the cobbles between 2014 and 2018 when his character was brutally murdered by serial killer Pat Phelan.

And he was obviously memorable as Time viewers spotted him immediately.

Another added: “Was that Luke off #Corrie? Someone best be telling poor Alya. She’s still grieving. #Corrie #Time”