Sir Tom Jones has revealed what his relationship with his late wife Linda was really like. Linda sadly passed away in 2016, following a battle with cancer. But, the couple had a long-lasting relationship together as Tom was married to his childhood sweetheart for 59 years. In a recent interview, Tom shared some memories about the early days of their relationship.

Sir Tom reflected back on his first dates with Linda in an interview on Jo Whiley’s BBC Radio 2 show.

He revealed how before they married in 1957, Linda taught him some dance moves.

When asked if his late wife was a good dancer, Tom said: “Oh yeah, well, she taught me how to jive, you know.”

“I learnt to jive because I wanted to dance with her,” he confessed. 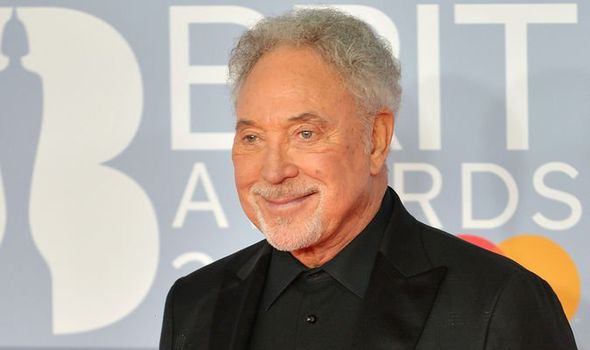 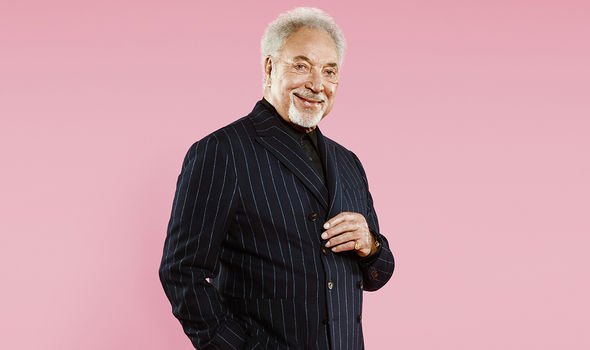 He explained that their early relationship began at a selection of dance halls, which they used to frequent.

Tom said: “She was already jiving and I thought, I’ve got to learn that. So, I said to her ‘Could you possibly teach me that?’”

Jo quizzed the singer further about his marriage, asking what it was about Linda that he fell in love with. 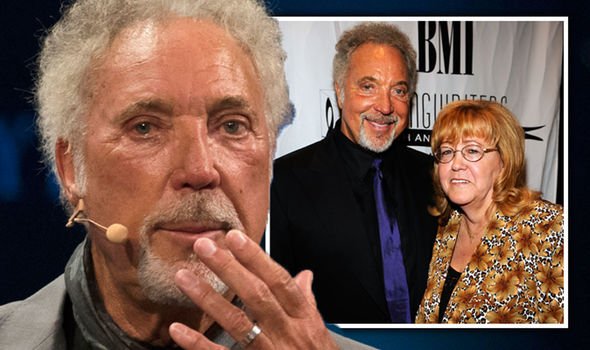 He explained that style-wise the pair made a perfect match: “I was a teddy boy and she was a teddy girl.”

“I remember being in the movies with her and somebody was sitting there and told my mother the following day ‘Tommy’s hair is longer than Linda’s’.

“Because, you know, we used to have the teddy boy hairstyles and the girls used to wear their hair short,” Tom added.

The full interview with Sir Tom Jones is available to listen back to on the BBC Sounds app.

Tom opened up about the loss of Linda in an emotional interview on a recent episode of The One Show.

He said: “My late wife Linda, she had lung cancer and she was passing away – I was there in the hospital room with her for the last 10 days.”

Tom continued: “And that was to move back to London, she said: ‘I’ve just run out of time but you’ve got to go and do it now.’”

“’But when you get on stage think of me laughing, don’t think of me as I am now – think of all the years we had together and that should lift you up’ – which it does,” he concluded.

The emotional words appeared to have a big impact on The One Show host Alex Jones who seemed to struggle to hold back tears.

The One Show airs on weekdays at 7pm on BBC One.