The term was coined by the pro-boxer last night when he was in the Beach Hut chatting about his relationship with Molly-Mae. 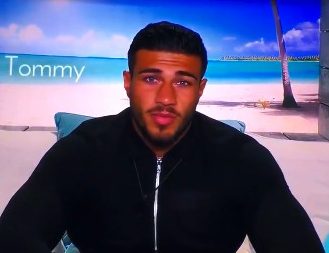 Tommy's best pal Curtis – who ITV are lining up to have their own 'Chris and Kem-style' spin-off show when the series is over – reassures him that Molly-Mae's feelings are genuine, after last night's challenge showed her intentions were doubted by viewers.

"Curtis is an amazing brother to me and [he says] everything she says is positive so that's music to my hears because when I hear that it just refreshifies my memory tenfold," said Tommy.

It led narrator Iain Sterling to mock: "Tommy, that's so refreshifising to hear."

And viewers were also equally as amused by the gaffe, with Twitter aflood with lots of memes and GIFs. 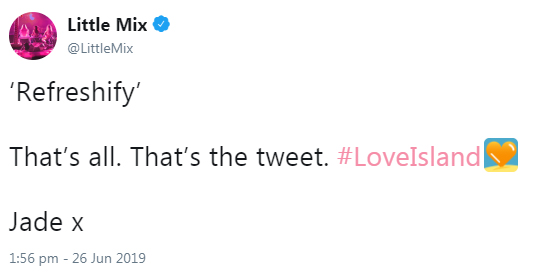