TORI Spelling debuted a new Kardashian-esque look on Instagram, posting a glammed-up picture of herself for fans to admire amid drama with husband Dean McDermott.

The Beverly Hills, 90210 star, 48, posted a selfie online on Wednesday. She captioned the post with a series of black hearts.

Fans were blown away by the photo, but not just because of how glam Tori looked. 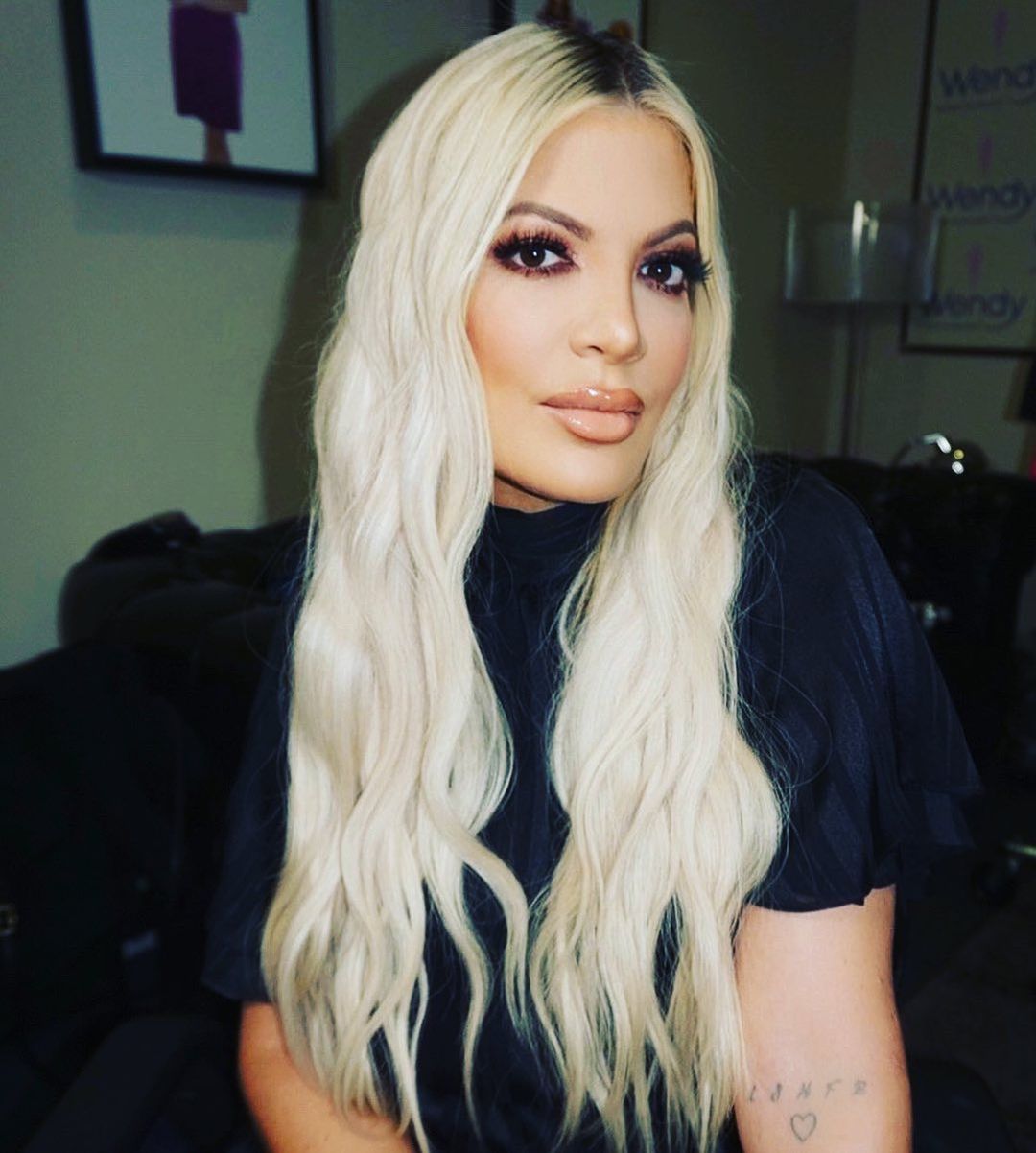 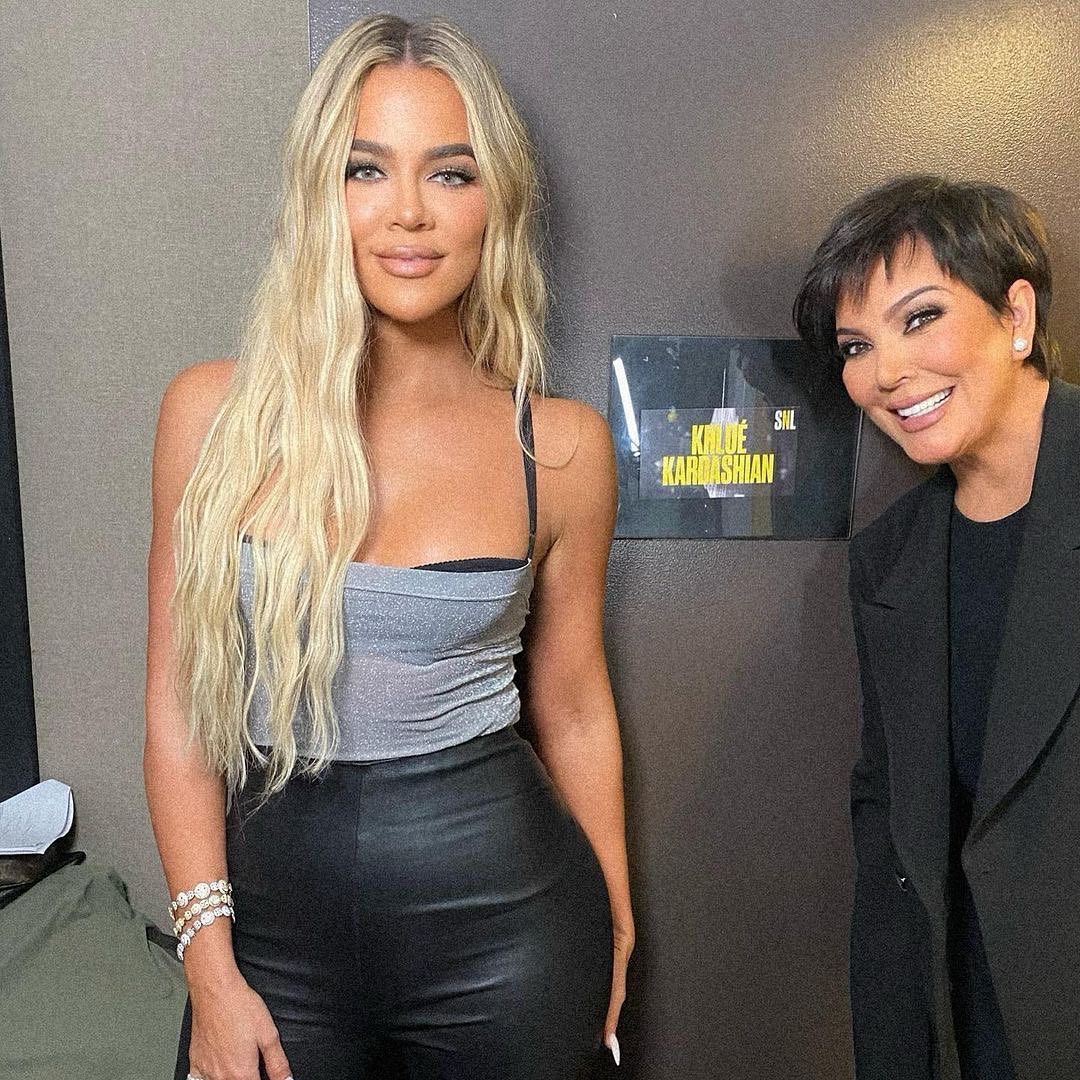 One person commented: "I thought you were khloe k for a second."

There is no denying that Tori's latest photo bares some similarities to Khloe.

Her hair is curled in a similar style, and her makeup is not unlike that which the Keeping Up With the Kardashians star has been known to wear.

Not everyone seemed to see the similarities, however.

Several followers simply took the time to compliment Tori, calling her everything from "pretty" to "stunning."

"So pretty," one follower wrote.

Another added: "You look so gorgeous tori!"

The comments were also full of hearts and fire emojis.

Tori was glammed up for a reason.

She flew to New York to appear alongside Whitney Cummings on The Wendy Williams Show.

The actress posted a photo with Whitney, 39, on Instagram, writing: "My prom date…Only for this one would I get on a plane and fly to NYC for 24 hrs.

"I love you @WhitneyCummings. Watch us today as Whitney guest hosts @wendyshow 11 am PST xo."

The pair are reportedly going through a nasty split.

As previously reported by The Sun Online, an insider told Us Weekly Tori feels "trapped" in her marriage to Dean, 54.

The Canadian actor reportedly threatened to sue his wife for alimony if she left him.

The insider alleged that the couple has been on the "brink of divorce" for months now. Friends close to them are said to be shocked it didn't happen earlier.

The insider noted that the tension, along with the threats, could be what's slowing the divorce process.

The source claimed Tori "wants a divorce, but she feels trapped right now."

Amid reports the pair were calling it quits, Tori was spotted screaming outside her lawyers office.

She was photographed carrying a notepad with a to-do list written on it, along with some notes.

The pad had things like "custody" written on it, providing some context into what her meeting with her legal counsel may have been about.

Not long after the photos were taken, Tori and Dean stepped out for a family trip.

The pair looked anything but happy together at Disneyland — the happiest place on Earth.

Photos from the trip further fueled speculation that the pair are headed for a split. 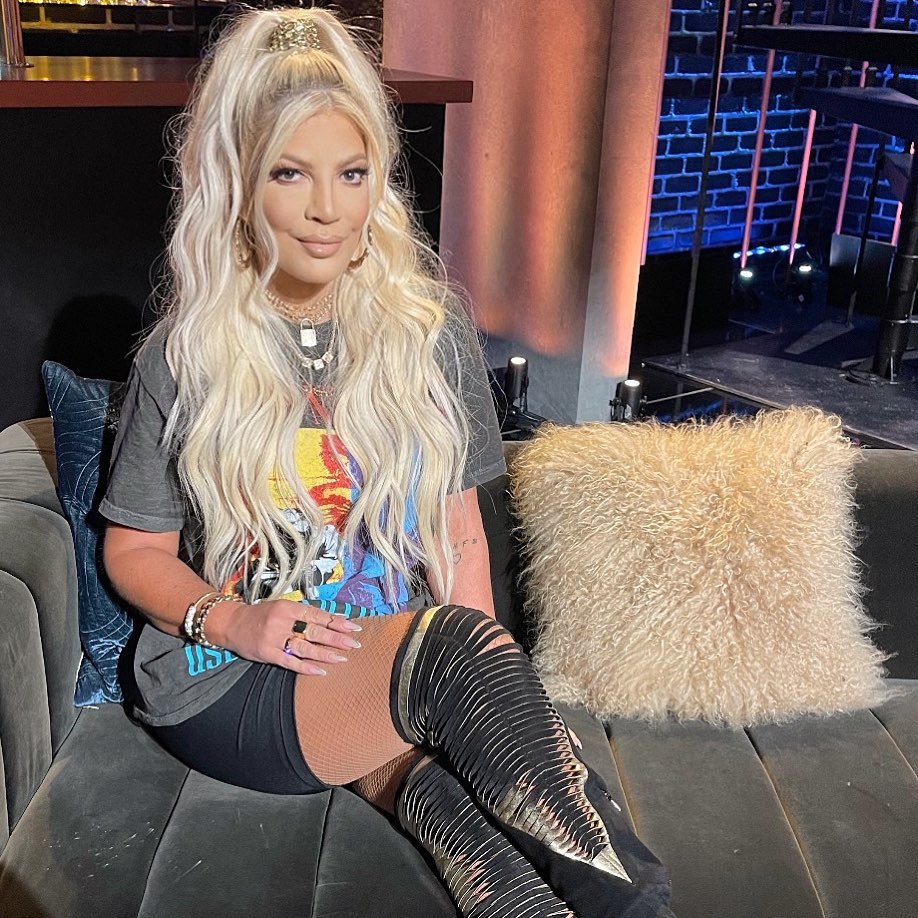 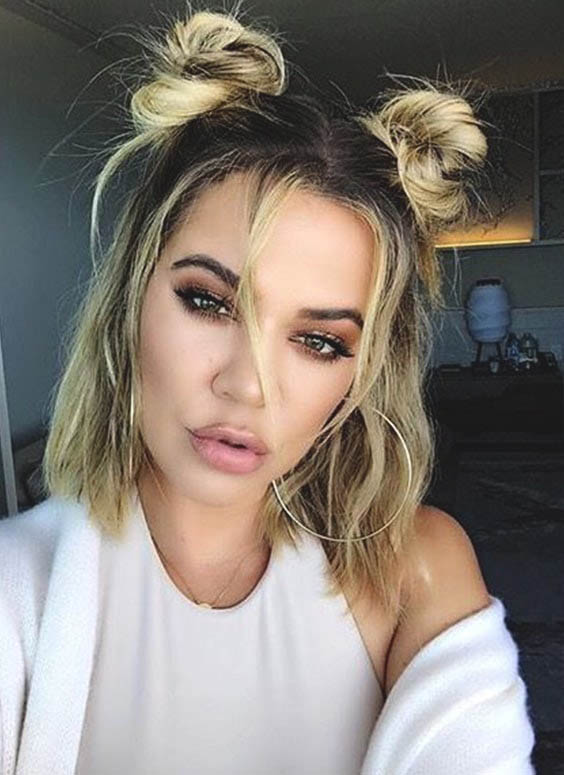 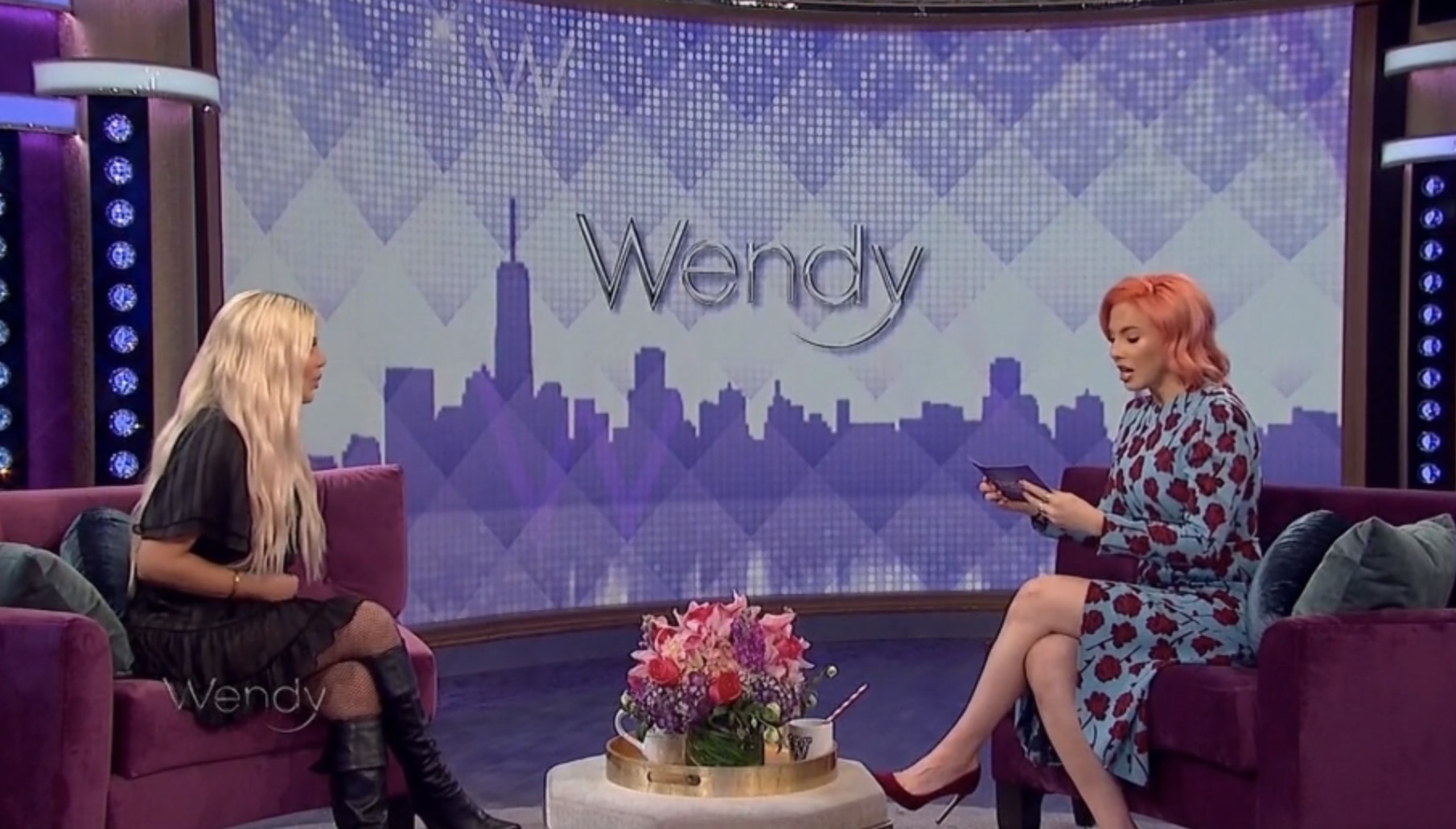