CHLOE Sims has defended herself against cruel trolls who criticised the Towie star for going on holiday without her 14-year-old daughter.

The 37-year-old reality personality filmed herself downing shots with pals while partying in the Ibiza sun. 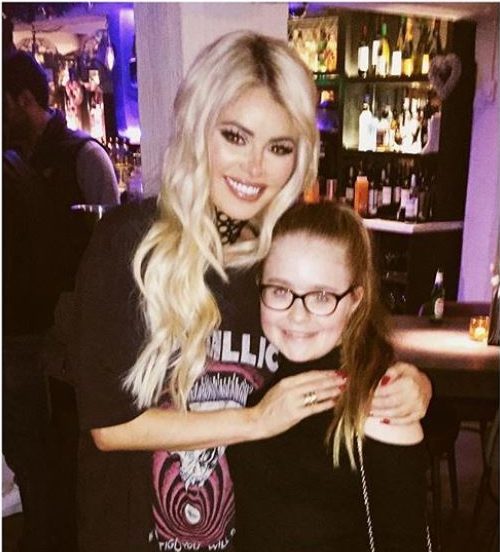 But it appears that the troll's concerns were misplaced as Chloe explained that daughter Madison is currently on holiday with her father.

One troll urged Chloe to "stay at home and look after your daughter" after seeing the star's holiday snaps.

Chloe hit back: "I go away for the bank holiday after filming for three months and this is the stupid s*** I get sent!

"My daughter is also on holiday with her father! Mind your business and your trashy mouth." 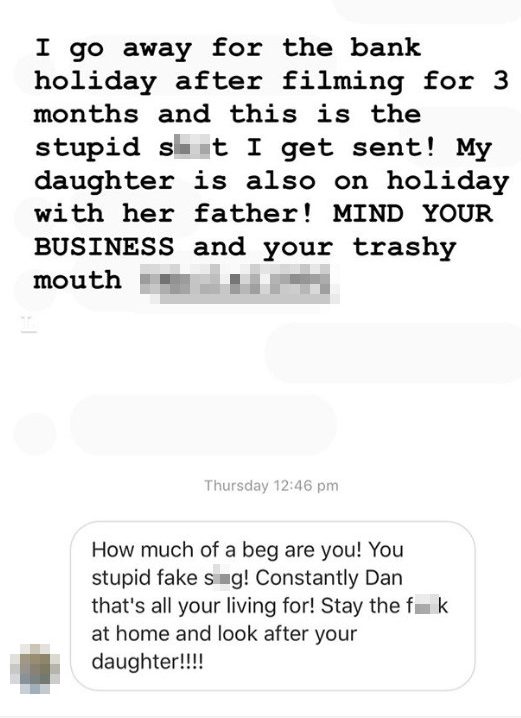 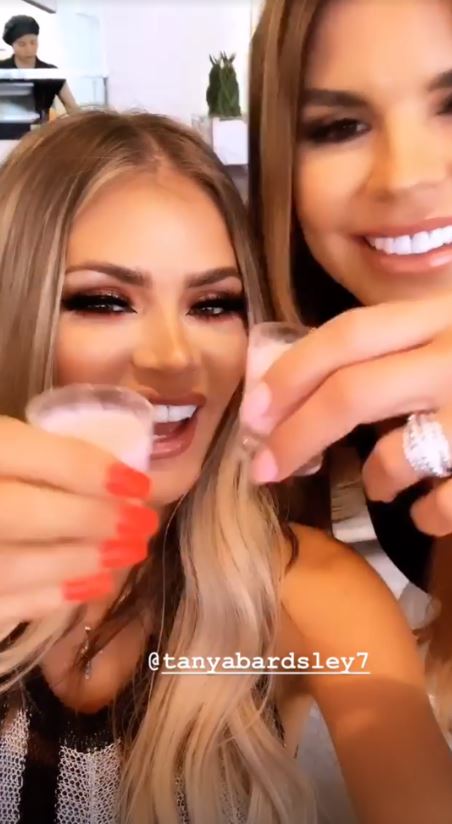 Another troll hit out: "Are you ever with your daughter?! Embarrassing watching a middle-aged woman constantly on holiday hanging about with people younger than her… Your poor wee girl, feel sorry for her!"

Chloe slammed the troll, telling them that they should be "ashamed" of themselves.