DEMI Sims says she fancies straight Towie stars Clelia Theodorou and Kelsey Stratford – and believes she might be able to "turn" them.

The 22-year-old has opened up about her love life after her disastrously short relationship with Celebs Go Dating co-star Megan Barton-Hanson. 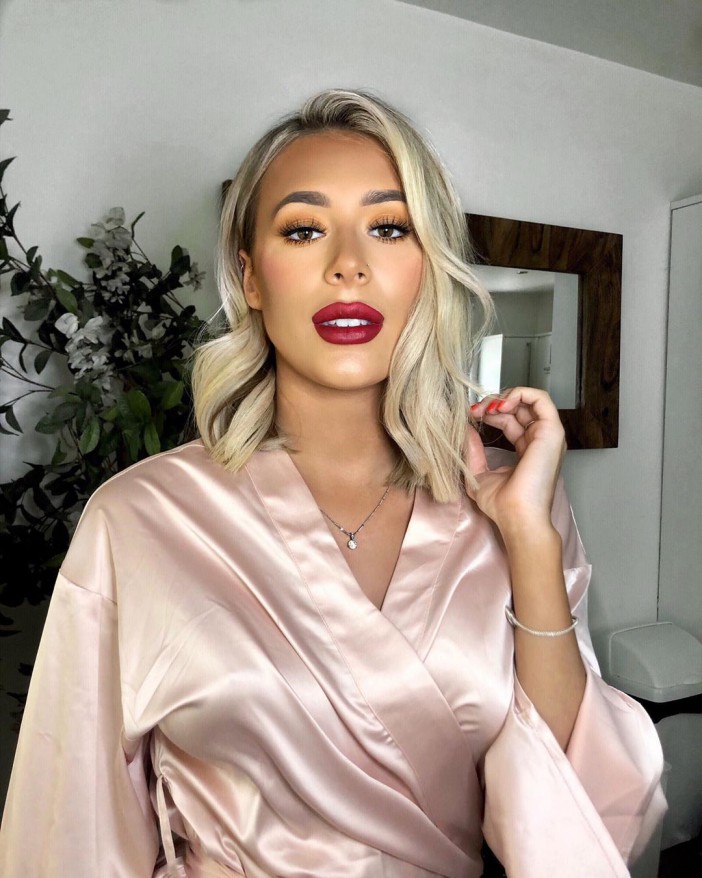 While she still feels hurt by how they've treated each other after the relationship, she's starting to have eyes for other people.

Speaking exclusively to The Sun Online about her love life, Demi said: "I fancy two girls on the cast.

"They are both single but everyone on the cast is straight. So it is hard for me because I fancy girls over guys but I can't help who I fancy.

"I really fancy Clelia. I think she is a gorgeous girl. 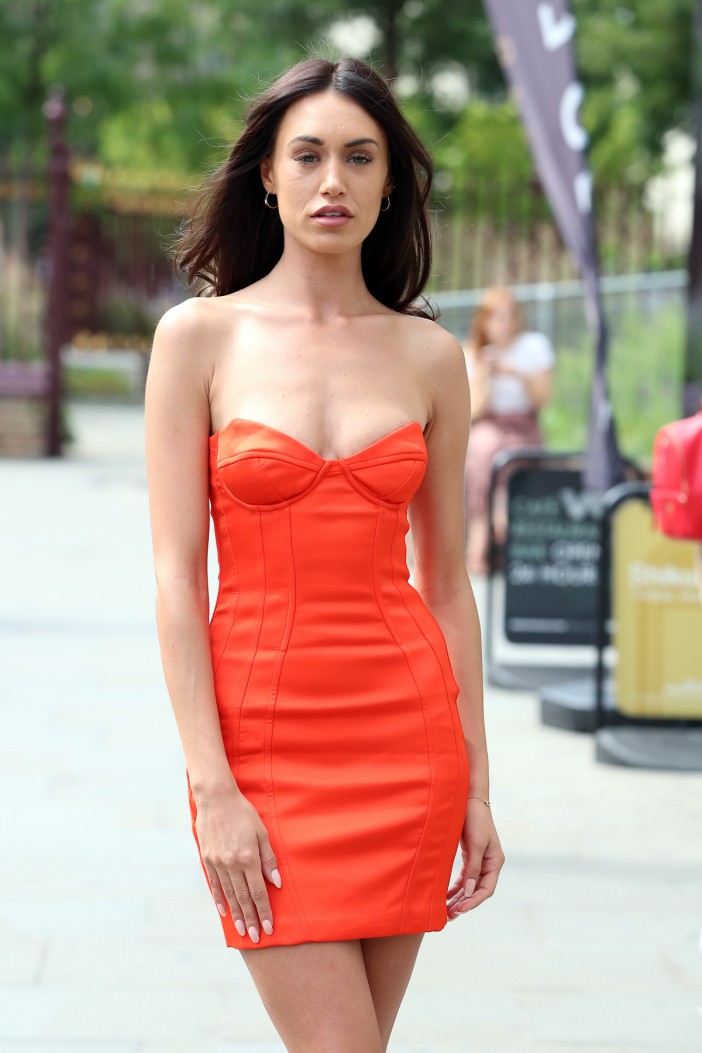 "And I also fancy Kelsey now she has gone brunette. I think she is fit too.

"Neither of them know that I fancy them. I daren't tell them because I don't want them to get freaked out or act differently. But then there's a part of me that thinks what if.

"You never know what could happen but I think they are both straight.

"Neither of them are usually my type but when you spend a lot of time with people on set it is easy to get attracted or get feelings."

She also mentioned how difficult it is to find love on the ITVBe show because the "majority of the cast are straight".

Chloe Sims' sister added: "I don't wan to start sticking it on straight people and making a mug of myself.

"But some people are straight and have a turning point so I never know what to do."

The Towie star – who said she feels more gay than bisexual – also spoke about her battle for confidence after it was knocked by ex-girlfriend Megan Barton-Hanson. 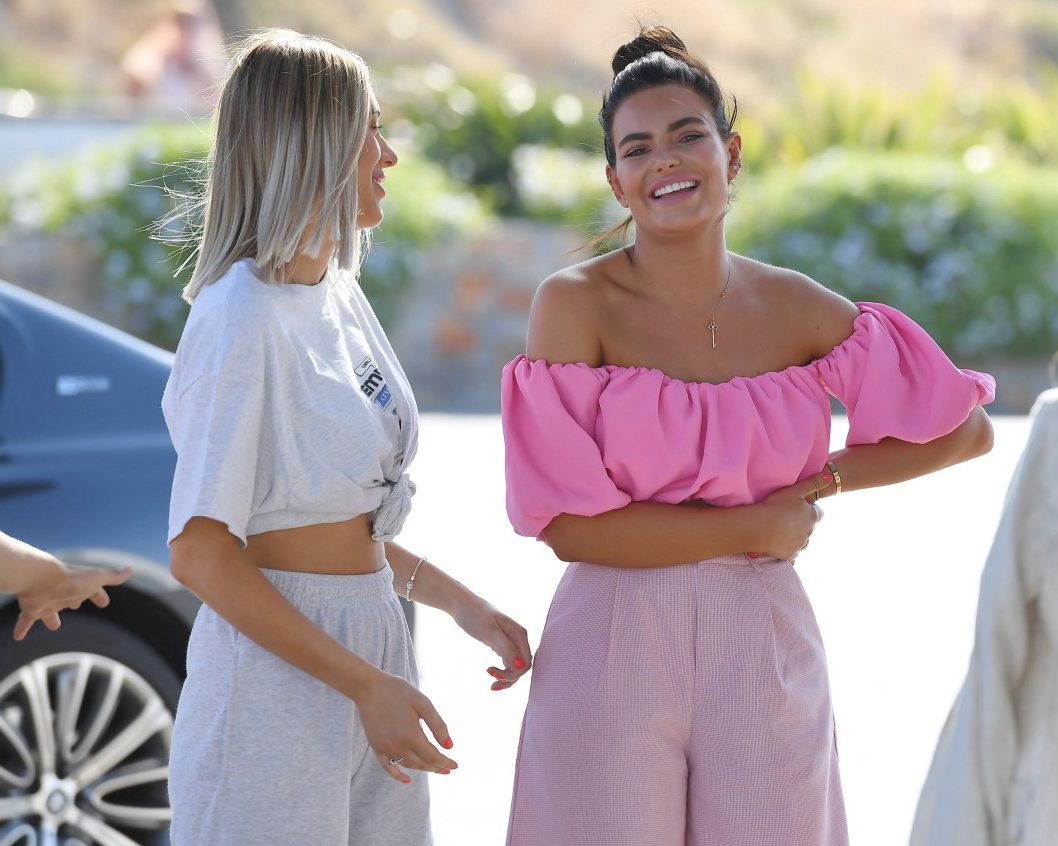 She met the former Love Island star on Celebs Go Dating and even shared a snog at the Channel 4 show's wrap party.

But a day after filming ended, Megan broke up with Demi.

Speaking about the split, Demi said: "I am ready for love. I would love to meet someone who treats me right. I am on the hunt.

"My confidence has been battered after Megan. She moved on very quickly and I think there was overlap. It has battered my confidence. 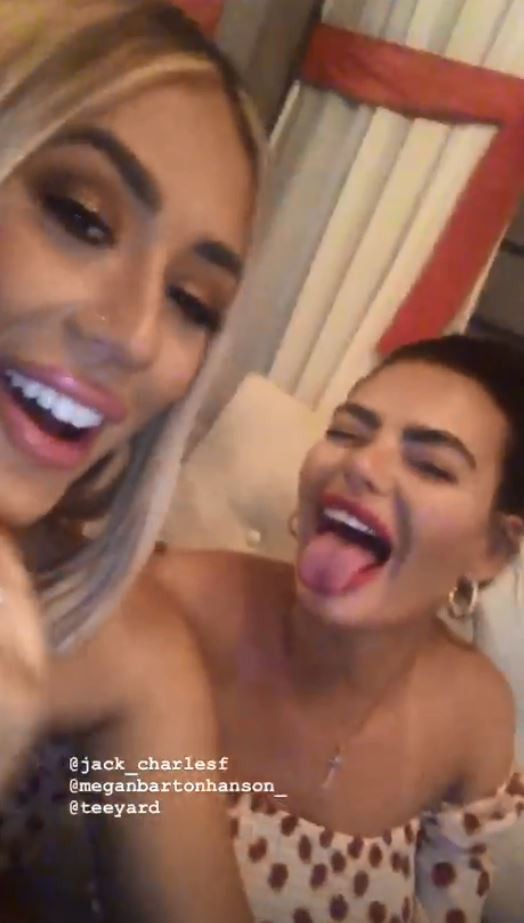 "You can't help but wonder what is wrong with you or why aren't I good enough.

"I have never had a guard up. I've always trusted people unless they give me reason.

"I never understood it before but now I am starting to get a guard up and I don't like that, but I am sick of people using me."

After Megan broke up with Demi, she quickly hooked up with her old friend Chelcee Grimes, who allegedly slid into her DMs while filming Celebs Go Dating. 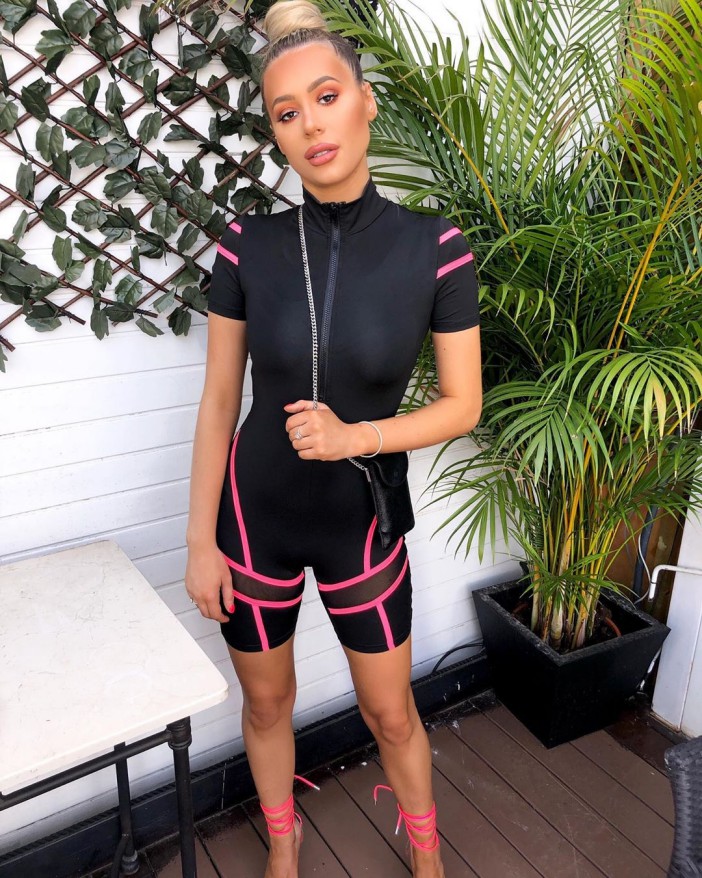 Megan said the lack of sexual chemistry between her and Demi made her "doubt she was actually gay".

Speaking exclusively to Fabulous Digital, she said: "Demi's attractive, beautiful, she's a funny person, but there was no substance between us."

She added: "I felt I liked her more as a friend. I'd be laying in bed with her and all we could do was kiss.

"We couldn't get past that point and I was doubting if I'm actually gay. It's not right. She's a lovely girl but we didn't have that spark." 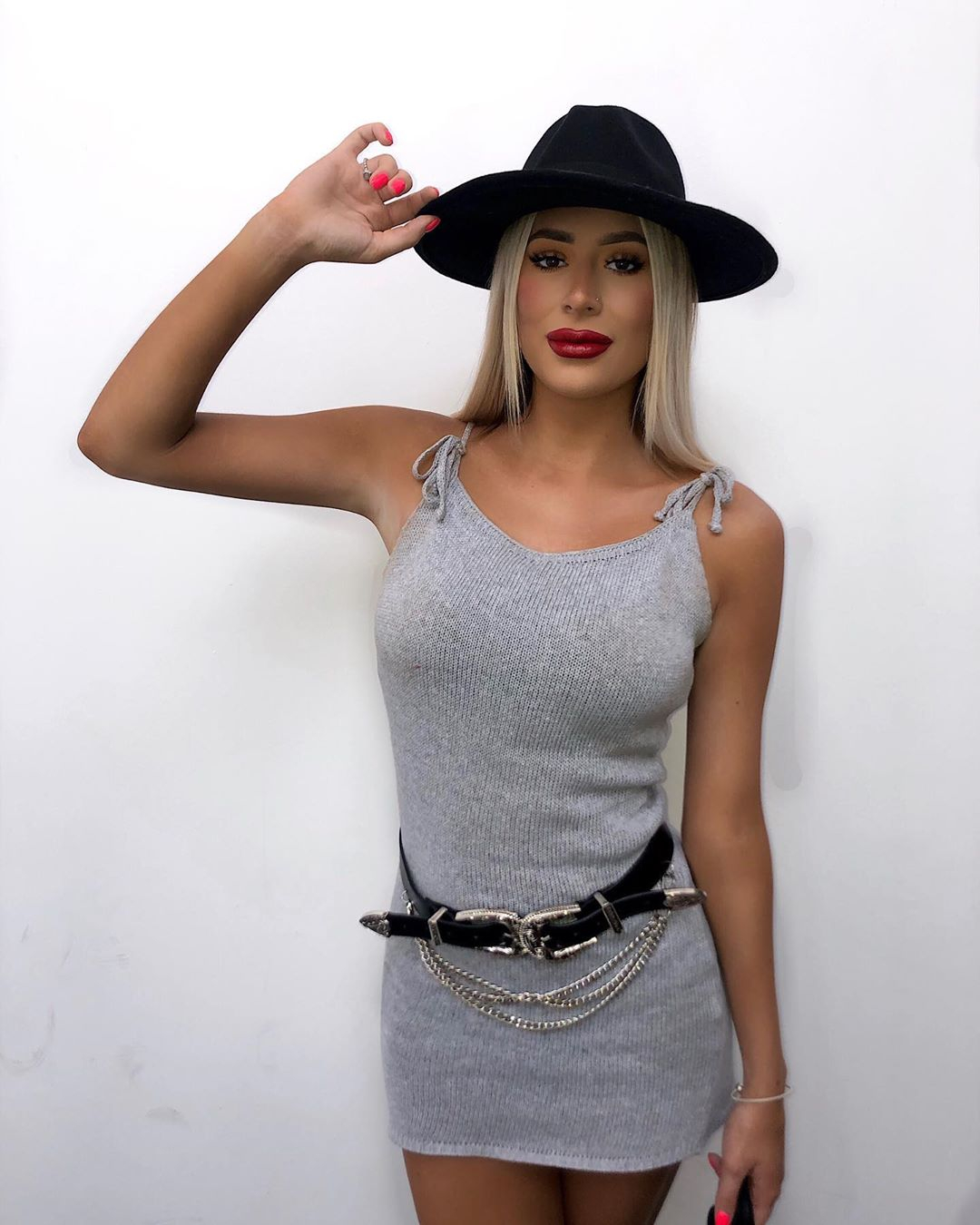 However, Demi felt more betrayed by it all – and feels both Chelcee and Megan went behind her back when they got together.

Speaking exclusively to The Sun Online in early September, she said: "This girl [Chelcee] DM'd Megan out the blue. Now she's with her. She had been liking her photos. They both hurt me by going behind my back.

"I have known the girl for years. She's one of my best mate's ex-girlfriends.

"She asked me to go for a drink two weeks before she started messaging Megan." 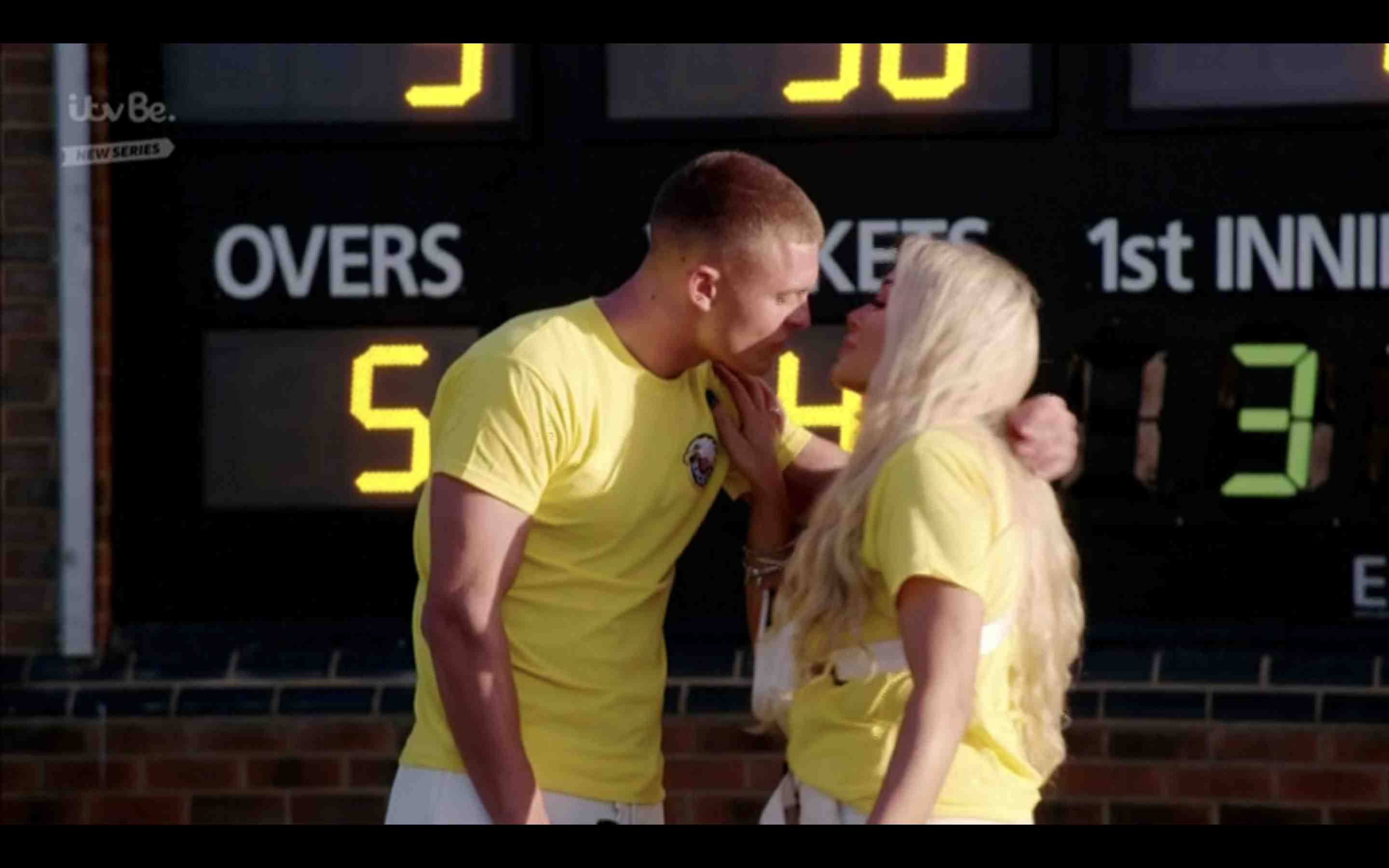 While her own love life isn't going too well, she is taking credit for her sister Frankie's relationship with co-star Harry Lee.

The reality star continues: "I'm taking full credit for that one. I gave them a nudge in the right direction. No offence to Frankie or her exes but she always goes out with absolute t**ts.

"I think Harry is a lovely guy. He's good looking . And Frankie has never been out with a good looking guy before. And they all treated her like s**t.

"But I have high hopes for Harry. Although if he hurts her he knows he's going to have all the Sims sisters going for hi so I don't think he would dare do that." 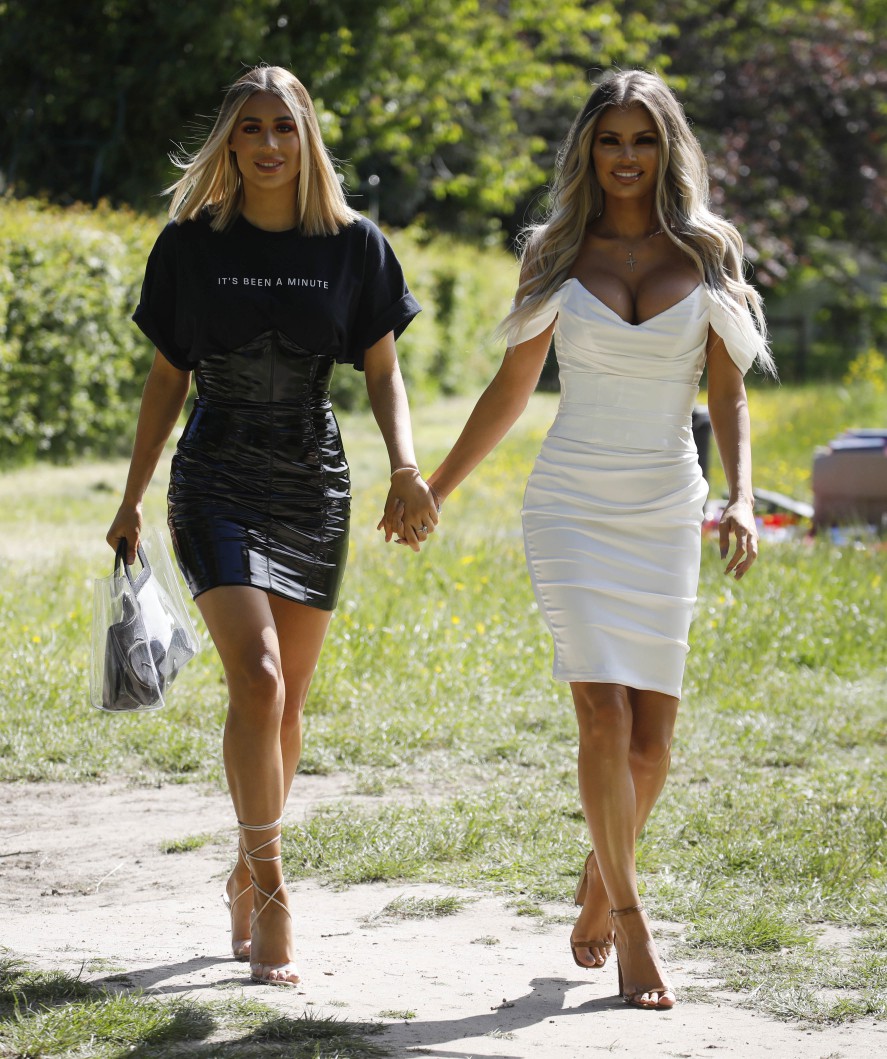 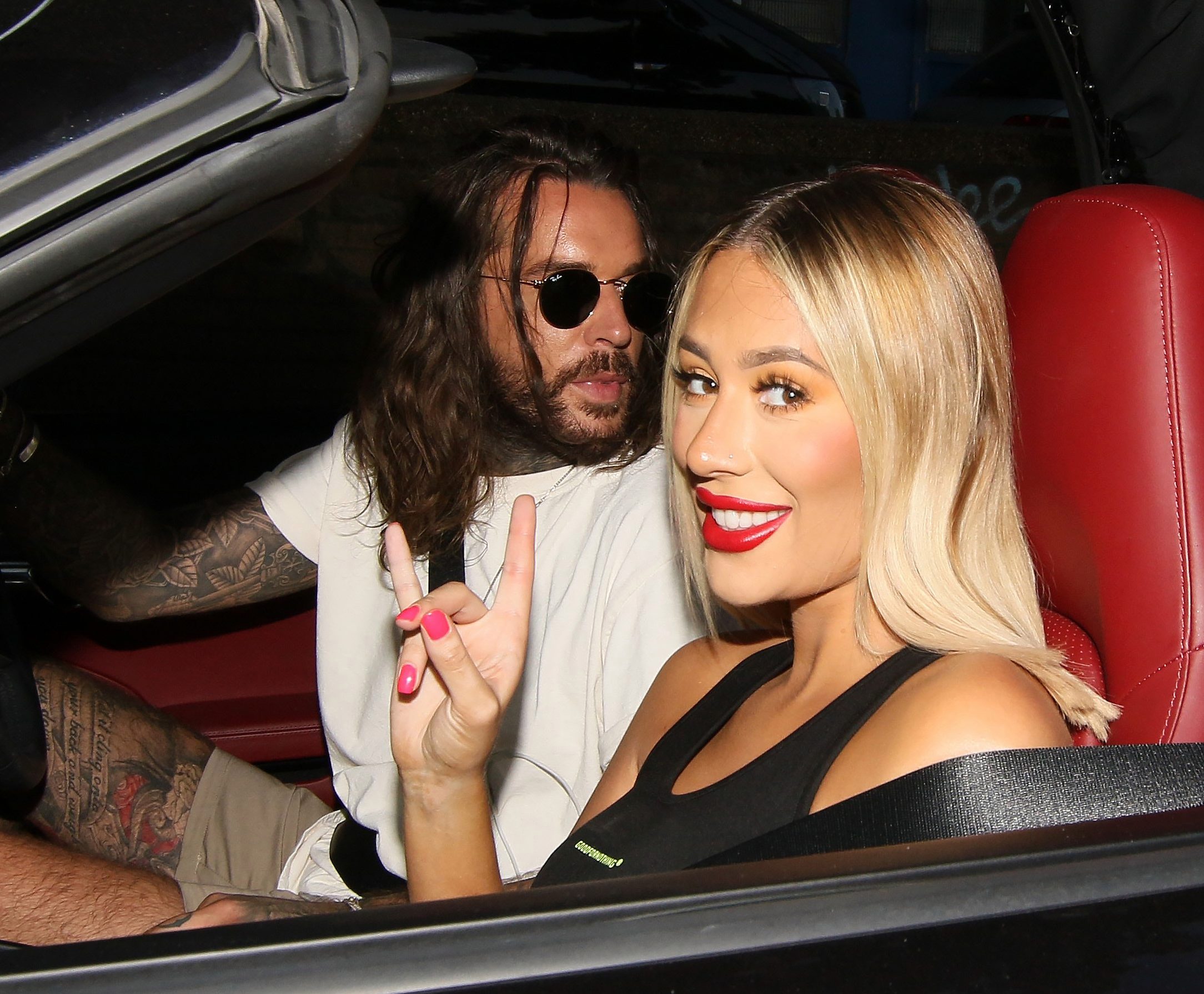 She also stuck up for Pete Wicks, who was labelled a bully after a confrontation with Amber Turner – who is dating Chloe Sims' ex Dan Edgar.

The star said: "Pete is like the fourth sister. We've always said that. he has the best hair of all of us. he's not a bully.

"All he's done is tell his mates what he thinks about a person. That's what everyone does."

Towie is on ITVBe, Sundays at 9pm