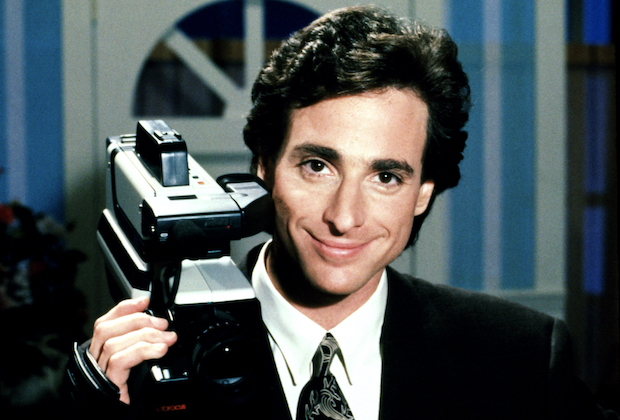 The news was confirmed by her son Kevin Surratt Jr. on Instagram. “When I heard the news about my mother being sick, first thing she said was ‘I’m going to fight and beat this,’” he wrote. “She fought to the end and today she’s at peace. I love my mother forever and this hurts so much, but I’m at peace knowing she’s isn’t in pain anymore. I love you ma. I’m going to miss you.”

Traci appeared on her family’s We TV reality show Braxton Family Values for a total of 147 episodes alongside sisters Toni, Towanda, Trina and Tamar, and their mother Evelyn, a.k.a. Ms. E. The series ran for seven seasons, and launched a spinoff, Tamar & Vince, that ran for five.

Braxton’s other TV credits include the third season of Marriage Boot Camp, which she appeared on with her husband, Kevin Surratt. She also held guest spots on The Real, Who Wants to Be a Millionaire? and Celebrity Family Feud.