Netflix Original series Unbelievable is brought to life by Oscar-nominated directors Susannah Grant and Lisa Cholodenko. Described by the streaming service as “a story of unspeakable trauma, unwavering tenacity, and astounding resilience,” the new drama follows Marie Adler (played by Kaitlyn Dever) whose claims of sexual assault go unheeded until two detective hundreds of miles away get wind of the story. Here’s all you need to know about the true events behind Unbelievable.

Is Unbelievable based on a true story?

Yes, the events of the new series are inspired by a harrowing true story.

Marie’s heartbreaking story was made public knowledge by Pulitzer-winning article An Unbelievable Story of Rape.

Written by T Christian Miller and Ken Armstrong, this is the first time the events have been adapted for TV. 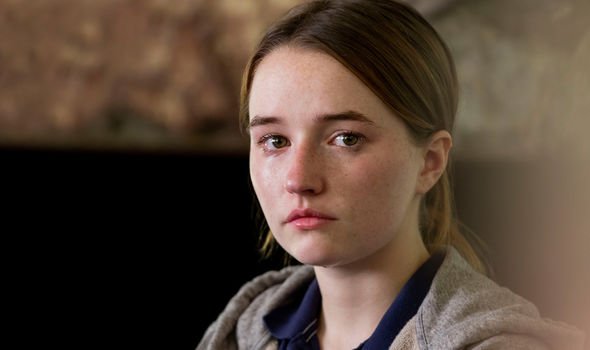 The article reveals how, in 2008, an 18-year-old Marie reported being raped by an unknown assailant.

She told police she was bound and gagged while the assailant took photos of the assault on a digital camera.

After a troubled childhood in which Marie barely knew her mother and had only met her father once, she was moved from foster care to foster care.

During her time in the system, she was left under the care of foster mum Shannon McQuery and then later Peggy Cunningham.

Marie had a good relationship with both different foster mothers. 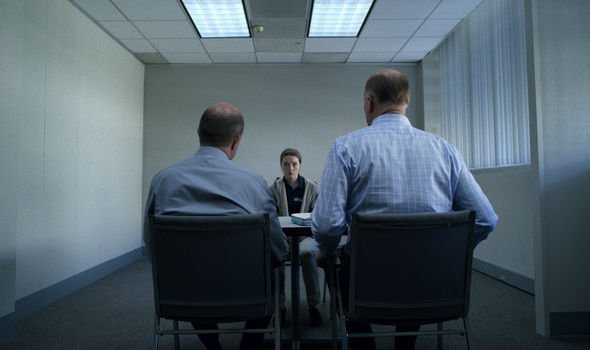 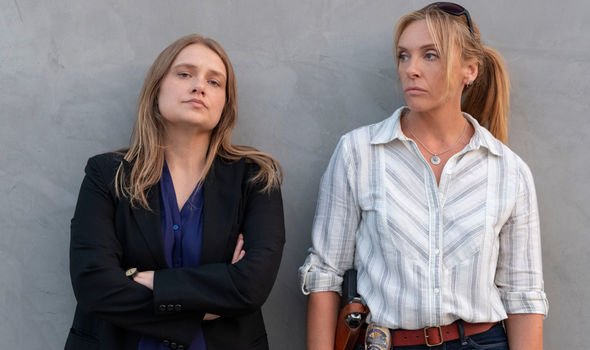 Once the attack happened, Marie said she tried to contact boyfriend Jordan but when she couldn’t get through to him she contacted Shannon.

Shannon informed the police but later admitted she doubted Marie’s account due to the lack of emotion in her statement.

She even said Marie spoke “like she was telling me that she’d made a sandwich.”

Marie’s placid behaviour was the main cause for Peggy and Shannon both doubting her story.

In her account of the assault, Marie also mentioned she cut herself free then phoned Jordan but in a previously written statement said she was tied when she called.

Jordan told police Mare said she’d tried to call him with her feet. 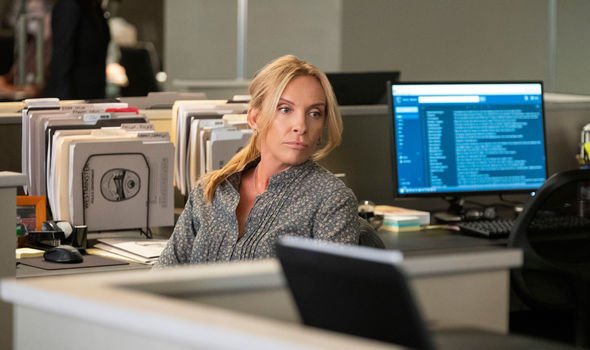 The inaccuracies made police persistently question the traumatised teen before she conceded she’d fabricated the story.

The assault bared similarities with a handful of other assault, including the digital camera used to take photos.

The victim admitted it seemed like the assailant had raped before and the detectives began to investigate.

After piecing a number of pieces of the puzzle together, the detective found a man named Marc O’Leary to be guilty.

They discovered the camera he had used and on it, there were photos of Marie.

In December 2011, O’Leary pleaded guilty to 28 counts of rape and is currently serving 327.5 years in prison.

An investigation was also launched into the police force which death with Marie’s case.

Unbelievable is available to stream on Netflix from Friday, September 13.