THE American actor playing Prince William in a new royal movie admitted he would pretend to be a posh Brit even after filming was over – and it was a hit with he ladies.

Jordan Whalen revealed he was so keen to perfect his accent, he spoke in an English accent "morning, noon and night" during the filming of upcoming TV feature film Becoming Royal – even when ordering coffee and speaking to his family. 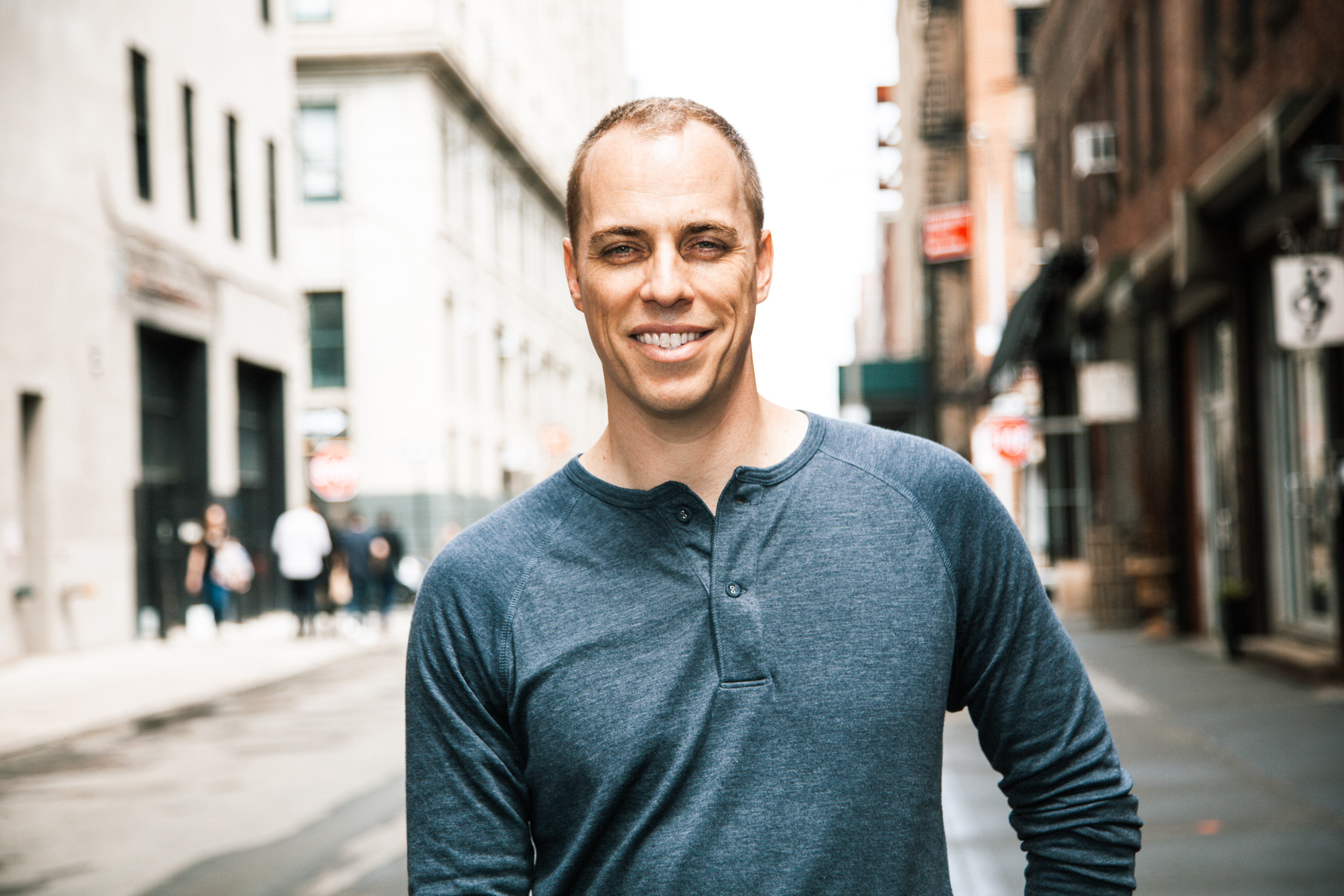 Jordan, who was born and raised in Iowa, said he enjoyed pretending to be a Brit as he got more attention from women.

"I worked with a dialect coach on set and she advised me to stay in dialect as long as and as often as you can. So then I thought 'why not just stay in dialect the whole time?' and that's what I did," he said.

"I was speaking to my family, friends, ordering coffee everything and I was really happy with what that did to me. 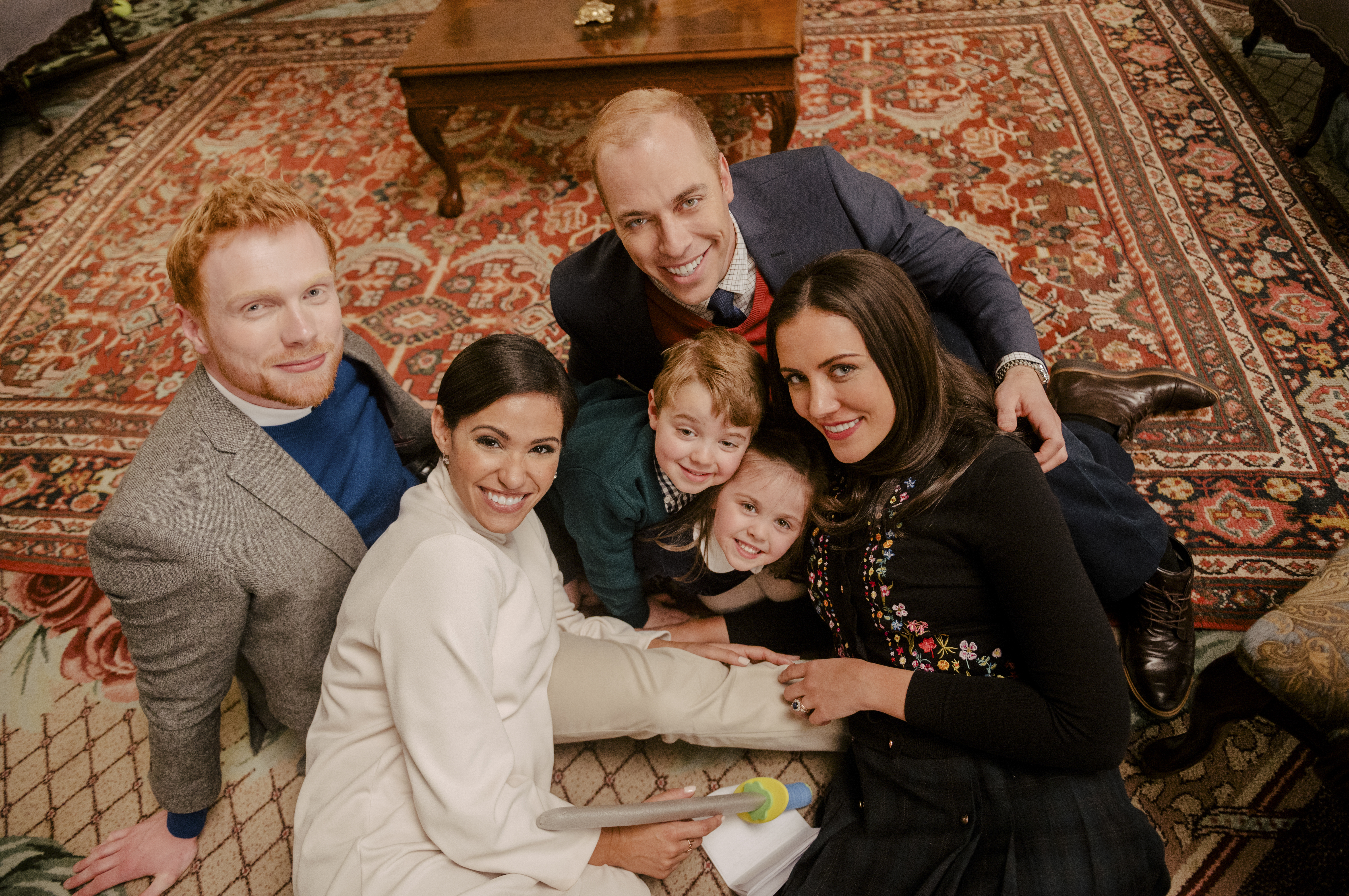 "I was in a fantastic relationship at the time so nothing happened – but I did notice I was getting more female attention.

"People just start to give you a double take, and become more interested in you, asking me, 'Ah are you English, where are you from?'.

"I would play along and say, 'Ah yes I'm from South Ken in London' It was great. I was playing pretend for weeks!"

The Lifetime movie, which will premiere later this month, follows the lives of the young royals over the past 12 months – from Harry and Meghan's wedding to family feuds.

It's been a rollercoaster year for the "fab four", with rumours of a feud between the Cambridges and Sussexes . 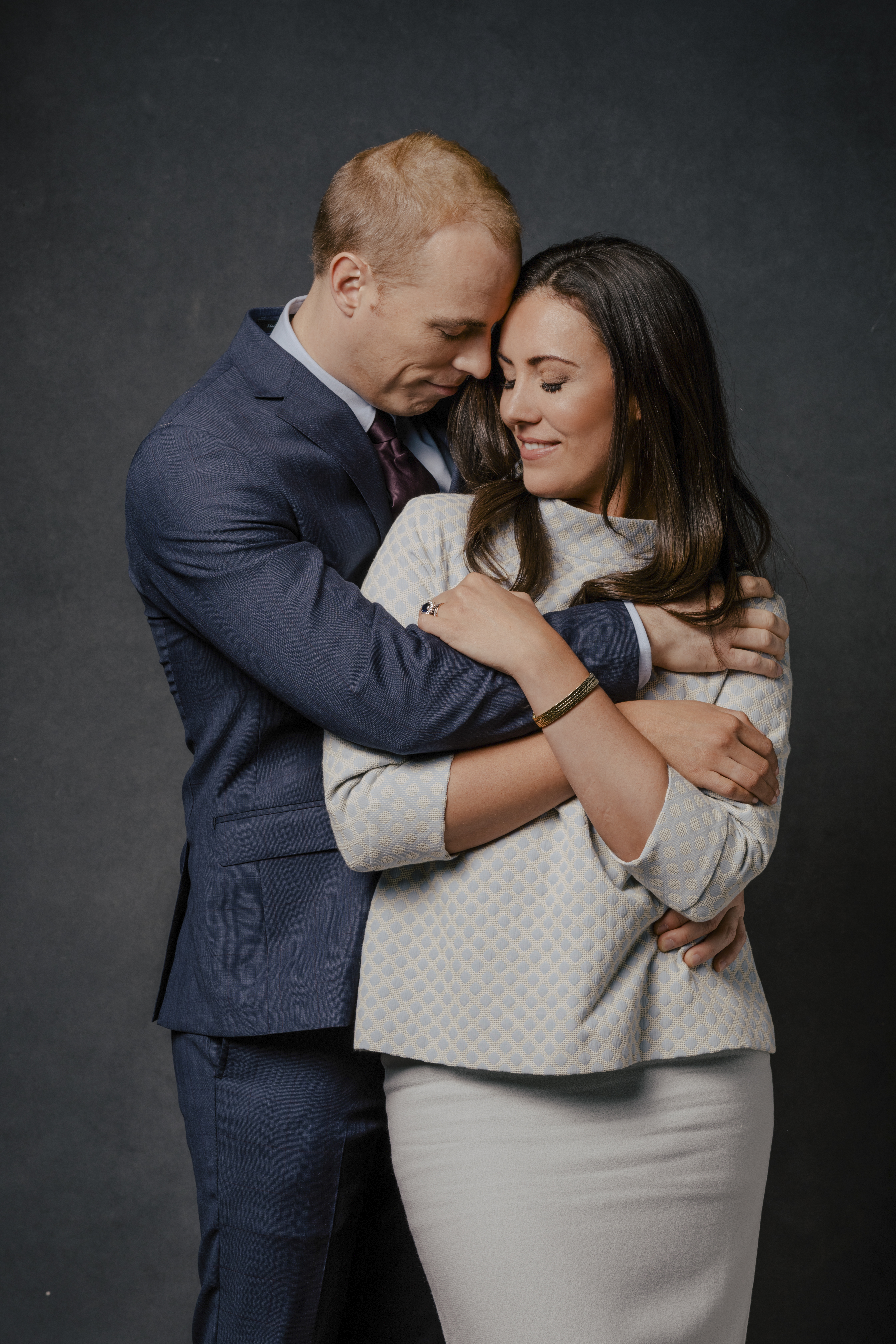 Jordan says viewers should expect some drama from the new TV movie, a sequel to the hugely popular Harry and Meghan: A Royal Love Story, which was out last May in the lead up to the royal wedding.

"It covers some of the things that happened in the last year such as Harry and Meghan getting married, and getting pregnant but it's a dramatic script so it does pore a little gasoline on certain flames – and trying to wring some conflict out of those," he said.

"We do see confrontation between the brothers. Relationships evolve, especially as marriage can change the family dynamic.

"But with William and Kate having to focus more on acting the part of future King and Queen, there is a bit of friction between Harry and Meghan, especially with Meghan’s outspoken stance on many issues.

"They have to be sure to remain politically neutral in the public sphere, so this causes some stress in the family so we do get to explore how this changes William and Harry’s relationship." 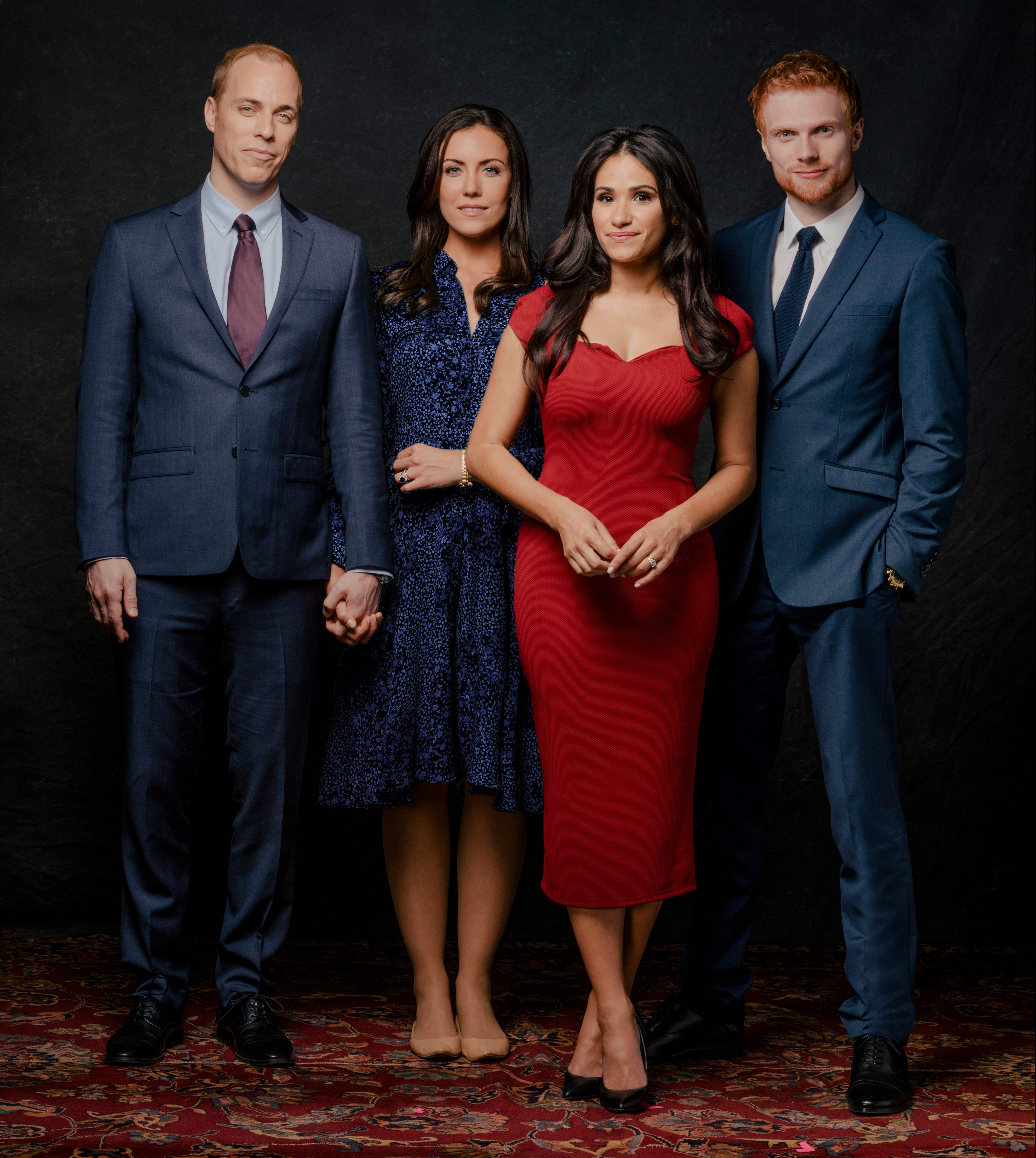 Although the cast has changed since from the first movie – the only member of the "fab four" to return for the sequel is Laura Mitchell who plays Kate Middleton – producers are hoping it will be just as big a hit with US viewers keen to get an inside glimpse of the royal family.

Jordan, who has a background in theatre, said it was a big challenge playing someone as recognisable as William.

The 36-year-old said he'd never been mistaken for the royal but said he spent a lot of time learning about the 36-year-old future king.

"It was a lot of pressure for me as an actor because of everyone's expectations," he said.

"It was a great challenge to play a real life person – like 'how good could I be?'

"I tried to inhabit him and understand what his conflicts and duties are and play it as honestly as I could – but we'll see how it turns out." 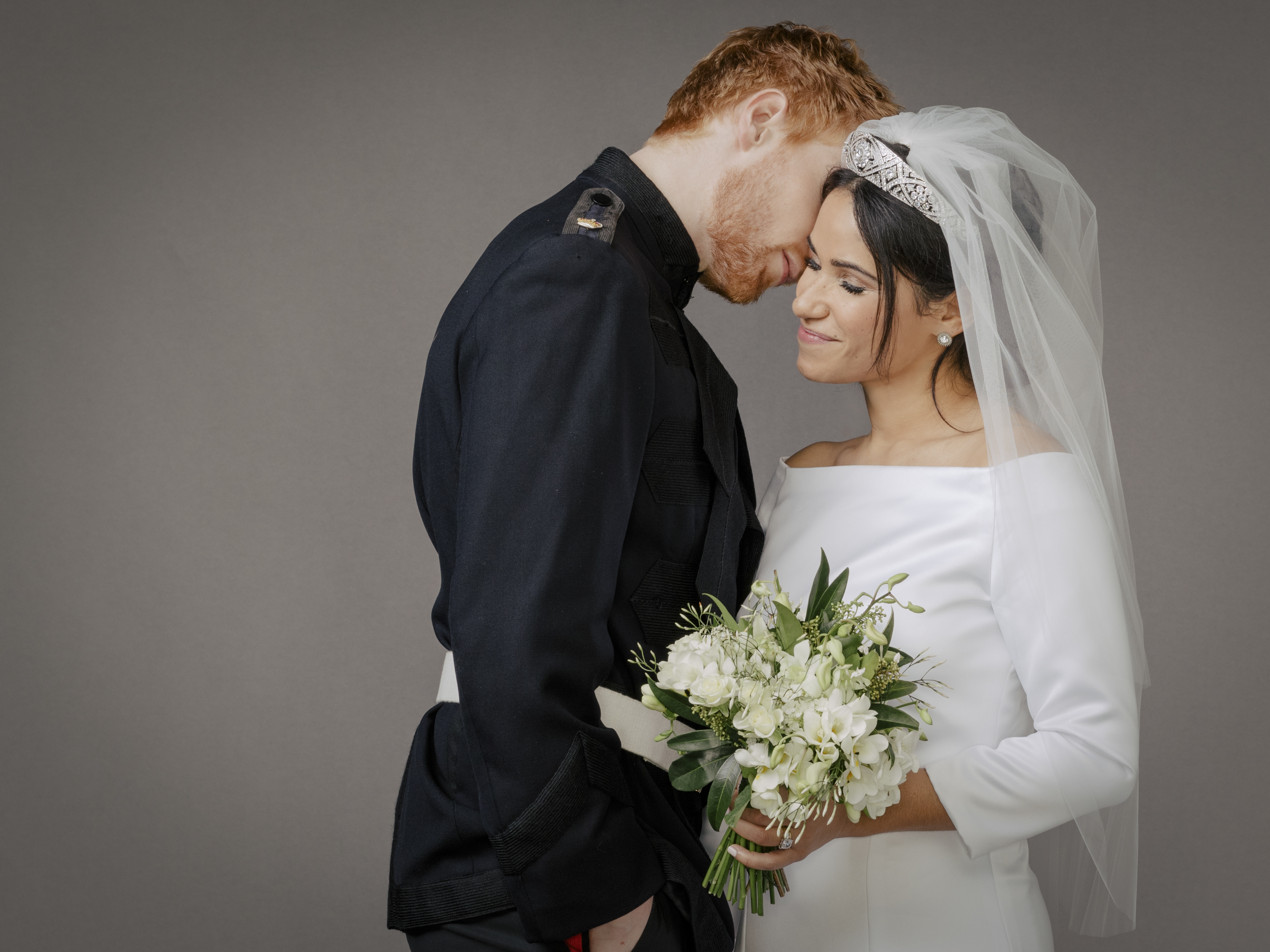 Unlike his American counterpart Meghan, who ditched her acting career to become a member of the royal family, Jordan says he doesn't think he'd cope with the pressures of being royal.

"I sincerely would never want to," he said. "[Meghan] had a choice to join this world – William and Harry did not – but she did and she chose yes.

"It's going to change her life inside and outside – it's interesting but not for me."

For now Jordan plans to go back home to Iowa and spend time with family and he hopes that the royal family – particularly the Prince William – will watch the new movie.

"I would love for them to watch and I hope they enjoy it. It's kind of a crazy thing to think about," Jordan said.

"I would like William to watch it and then immediately be able to chat to him and ask him 'how did I do?'

"Maybe he'd be pleased or maybe he'd be like 'No what are you doing here this is not me!' 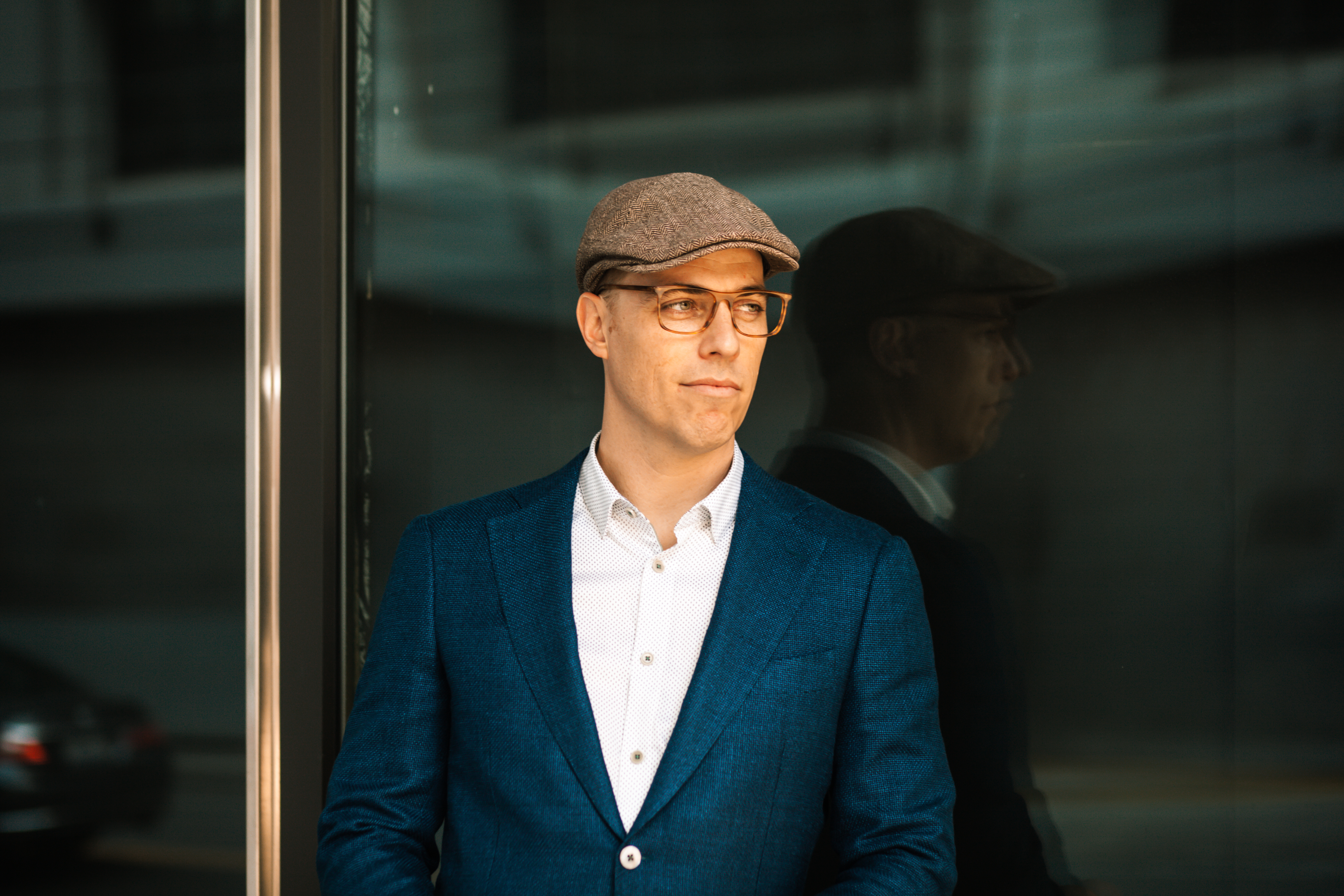 "All we are doing here is taking educating guesses – we see them in public but we have no idea what they are like behind closed doors.

"These are real people – I have a brother and I can't imagine William and Harry are drastically different from the brother-brother relationship we have."