Katie Maloney-Schwartz from Vanderpump Rules shared that she became pregnant early in her relationship with Tom Schwartz. But they were both young and broke so she decided to end the pregnancy. She and Schwartz reflect the “what if” as the couple prepares to meet with a fertility doctor during the latest episode.

Maloney-Schwartz shares that the fertility doctor would ask about previous pregnancies. “I was filling out the paperwork and it was asking about like if you had ever been pregnant before,” she says to Schwartz. “So like that’s definitely gonna come up in our consultation.” Schwartz tells his wife that he thinks they made the best decision for where they were in their lives at the time. 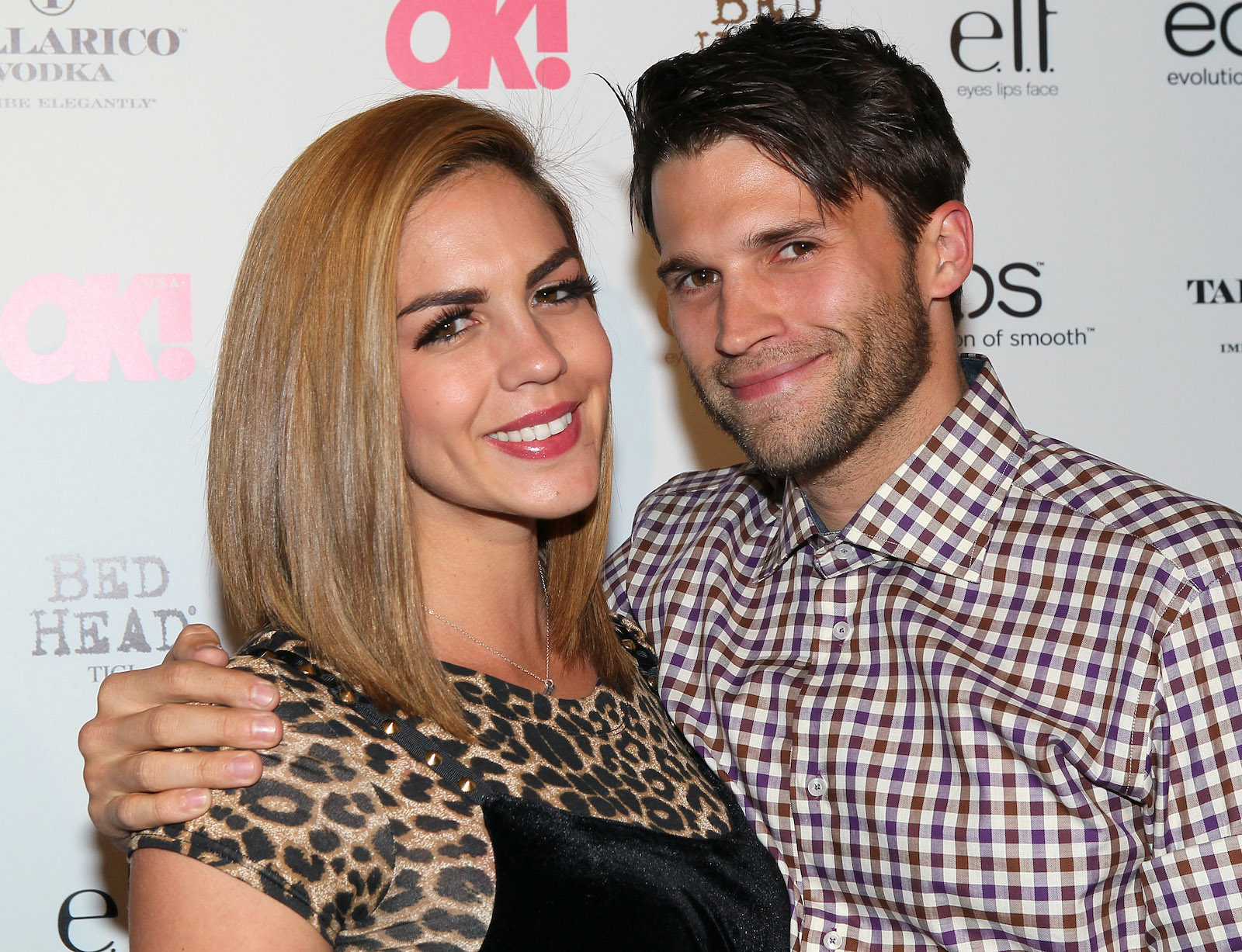 “I actually had an abortion,” Maloney-Schwartz says in a confessional. “About 10 years ago. Tom and I had been together for a year. And it was not pretty. Like we fought all the time. And I wanted it to work out, but I was just like if anything, he’s gonna leave. And I’m gonna be a single mom. I think everyone. Everyone. Every woman, every person should be able to decide what’s best for them.”

Schwartz recalls that the couple was not living together at the time. “I was still living with [Tom] Sandoval. Did I still have the air mattress?” He adds, “From time to time it does still pop up in my mind. Like what if?”

“When I found out Katie was pregnant, I was just like this can’t be!” he recalls in a confessional. “We use condoms. We’re always so careful! And I have like less than $300 in my bank account.” Schwartz wonders if they would have stayed together if they had the baby. Maloney-Schwartz says she doesn’t think they would have.

“If she wanted to have the kid, I would have manned up and found a way to make it work if I had to, but I’ll never know what would have happened,” he says in a confessional.

Bad news for Tom Schwartz from the fertility doctor

The fertility doctor visit is a lot of good news and not-so-good news for Schwartz. Maloney-Schwartz learns that she is healthy and her uterus looks ready for a baby. But Schwartz reveals that his partying and bath-taking ways may be what’s preventing the couple from conceiving.

The doctor looks a little stunned when he reveals he drinks about 20 cocktails per week. Plus he shares that he’s been smoking pot and doing psychedelic mushrooms. “A lot of mushrooms,” he says as the doctor laughs. He also loves taking hot baths.

Bad news Schwartz. “We want would definitely want to try to cut down to about four drinks per week,” she tells him. “And then definitely not pot.” He looks stunned. Then Schwartz asks about the mushrooms. She gives him a confused and stern look. He is also told to stop taking hot baths, which almost seems to be the deal-breaker for Schwartz.

Unfortunately, Schwartz surpasses his weekly alcohol line when he has drinks with the guys.