Racially charged tweets were unearthed from both Max Boyens and Brett Caprioni, which had fans calling for the Vanderpump employees to be fired. After days of silence, Vanderpump offered a statement to several news outlets with her opinion about the newly discovered information. 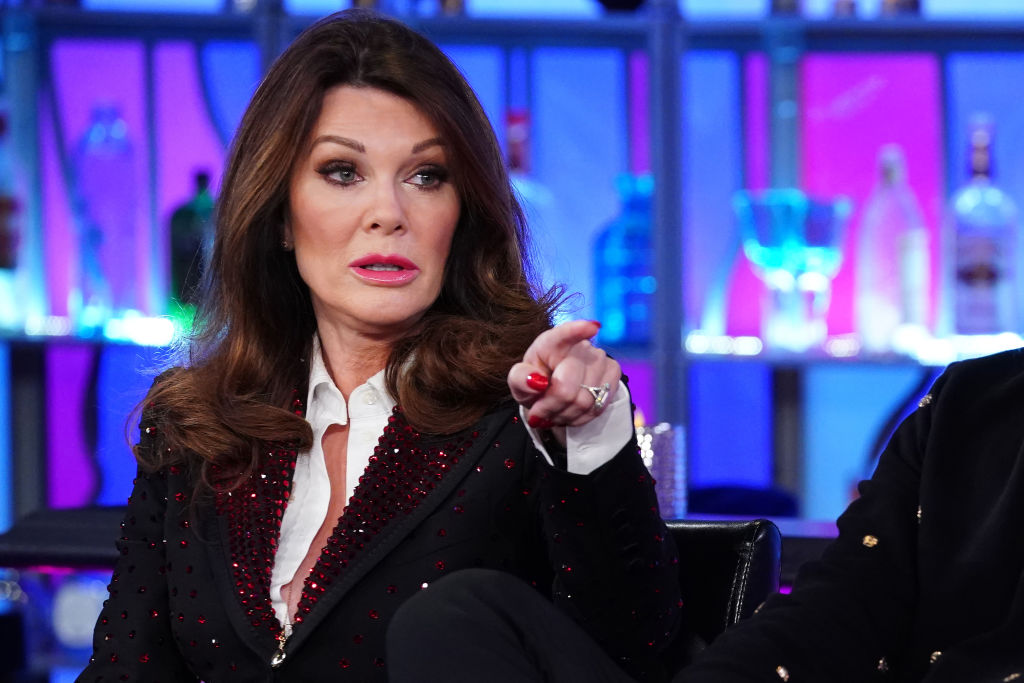 “I do not condone any of the heinous comments made in the past by Max and Brett and I am glad they understand the severity of their offenses and have shown utmost remorse and contrition,” Vanderpump said, according to Bravo’s The Daily Dish. “I embrace a community of diversity and do not tolerate bigotry of any form within my workplace.”

Vanderpump continued by saying both of her employees have grown since writing the tweets. She adds that they are also both remorseful. “Max and Brett are both appropriately ashamed of their past obnoxious teenage arrogance and casual use of unacceptable terms. While both have now matured as adults, they have shown remorse for their prior reckless defamatory statements.”

She added, “I do sincerely believe both have learned the power and impact words can have, and I have every hope this will be a lifelong lesson for them as we move into this new decade.”

Fans grabbed screenshots of the racist tweets coming from both cast members’ accounts. Boyens switched his Twitter account from public to private and issued a statement. “I want to sincerely apologize for what I tweeted in 2012 — it was wrong on every level,” NBC News reports. “It is not a representation of who I am. I am shocked I ever tweeted that — and I am disgusted and embarrassed — I am truly sorry.” He also turned off the comment setting on his Instagram.

How bad were the tweets? NBC News shared a few. “It upsets me that the word n—- is not allowed to be said unless you are black because quite honestly it’s my favorite word,” Boyens wrote. He also wrote in 2012, “Something about Asians that just makes me want to punch them in the suck hole.”

Caprioni issued a statement to People. “I want to express my deepest apologies for the insensitive, ignorant, and hurtful comments I made. I am incredibly ashamed and accept full responsibility, and acknowledge that this language was as unacceptable then as it is now. Please know that I have learned and grown since then and would never use this language today.  From the bottom of my heart, I am truly sorry.” His tweets, also mainly written in 2012 were along the same lines as Boyens’.

While his account is still set to public, Caprioni appears to have deleted some of the tweets, People reports. Boyens is the general manager of TomTom. Caprioni is a server at Vanderpump’s restaurant SUR.

Vanderpump Rules airs on Bravo every Tuesday at 9/8 central.