VANDERPUMP Rules’ Raquel Leviss “reached her limit” with James Kennedy’s “nasty behavior” and “gave back her $100K engagement ring” during the reunion, The Sun can reveal.

The pair’s shocking split was captured by Bravo cameras as the highly-anticipated reunion taped on Friday and just two days later – the former couple publicly announced they called off their engagement. 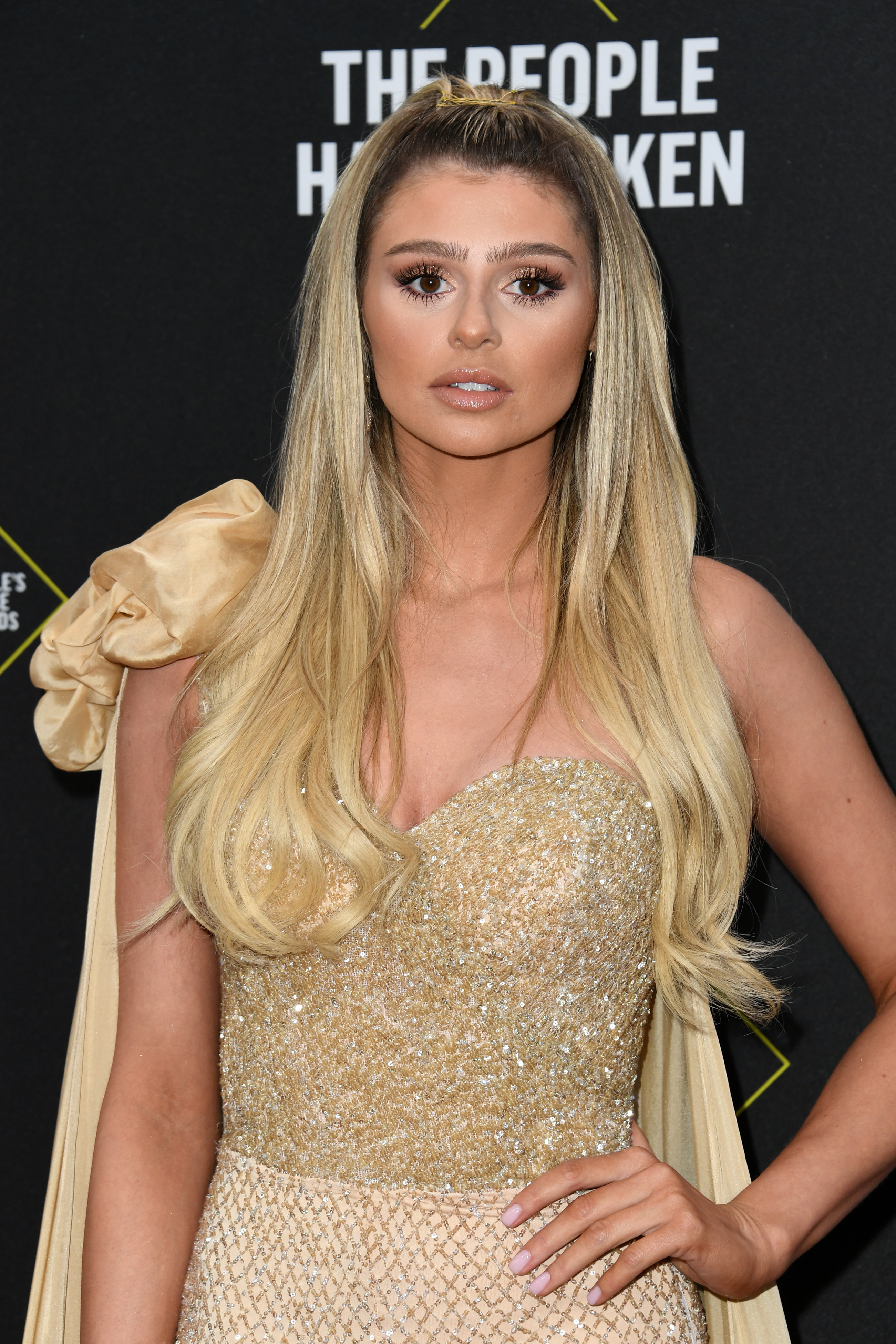 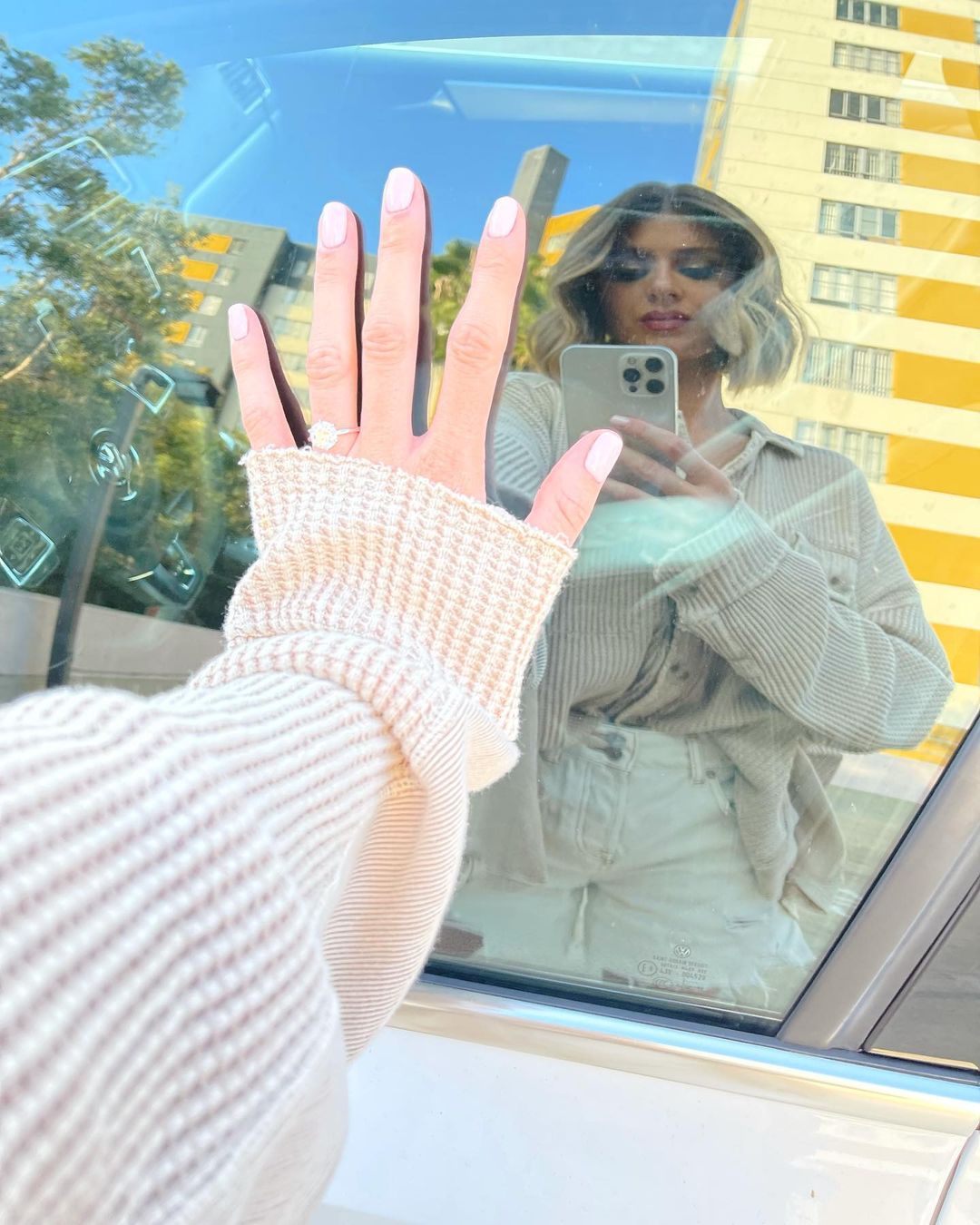 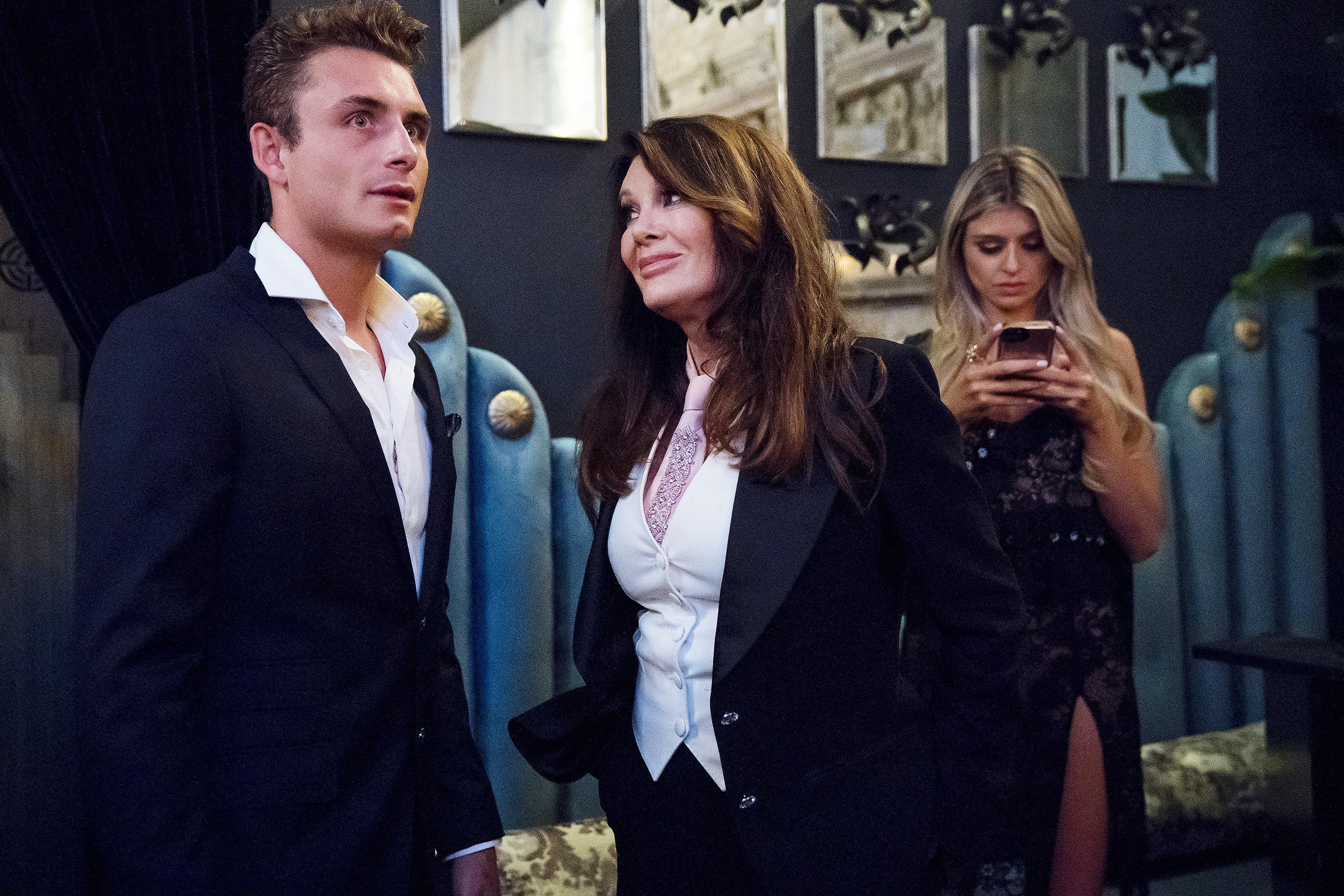 Due to past infidelity issues, some viewers expected a big scandal as cause for their breakup however, a source exclusively told The Sun that there was “definitely zero infidelity on either parts.”

A separate insider claimed that Raquel is the “one who ended things” and is “so ready to move on,” she already packed up her stuff and moved out following three years of living with James.

"She doesn't even have anywhere to keep her stuff so it's in public storage. But she knows she needed to move on from James for good,” they added.

Diving deeper into the cause of their split, the source explained: “Watching this season back, Raquel had already reached her limit with James' behavior and she's tolerated so much.

“He promised he'd be better and he promised he'd change for her and watching the show back, she seemed to finally see how nasty he is to not just others but to her as well.

“Making fun of her looks and basically only appreciating her physical beauty. I think she just had her limit and realized she cannot fix him.

“And even if they got married, they would get divorced. And she didn't want to deal with that."

Earlier this season on the show, James was seen mocking Raquel for getting a nose job as well as consistently making comments on her looks.

Tension reached an all-time high on Friday – when Andy Cohen and the Bravo cameras flew to Los Angeles to film the season 9 Vanderpump Rules reunion.

“She gave him the ring back at the reunion. They talk about everything there [on camera] and it's really emotional for everyone, not just those two.

“But basically everyone is in tears from the cast,” the source said of the difficult situation.

The insider added the split was even a “surprise” to their friends after they dated on-and-off since 2016.

In May, James, 29, got down on one knee alongside his cast mates in the Coachella desert to propose to his then-girlfriend of five years.

Their romantic proposal – which was planned by costar Tom Sandoval to resemble the real Coachella music festival – aired just weeks before it was revealed the two called it quits.

Yesterday, the duo shared identical statements on their Instagram pages announcing their breakup to their followers.

Alongside the same photo of the pair, the TV stars wrote: "After these 5 wonderful years we had together, we decided we have two different goals and made the decision to call off the engagement.

"We love each other very much, but we aren’t in love anymore. We want nothing but the best for each other so please keep any thoughts positive. Sending Love.”

James and Raquel have faced their fair share of challenges in their relationship, as the DJ has suffered from addiction and substance abuse issues.

However, he has maintained that he has stayed sober in recent years – largely crediting Raquel for helping him stay clean.

He was also accused of cheating on Raquel in season five of the show and once again by a separate woman named Hope in season seven.

The musician later lost his job at SUR, being fired on camera by Lisa Vanderpump, due to his bad behavior on several occasions. 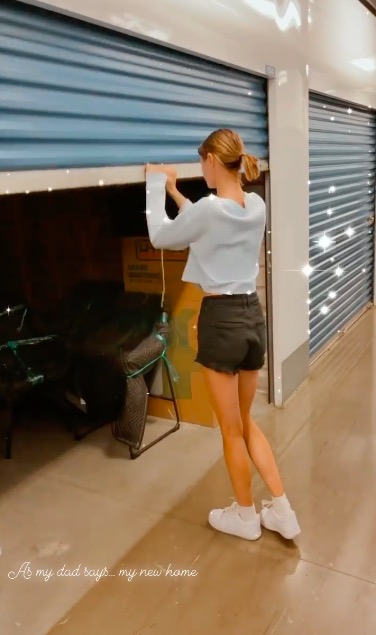 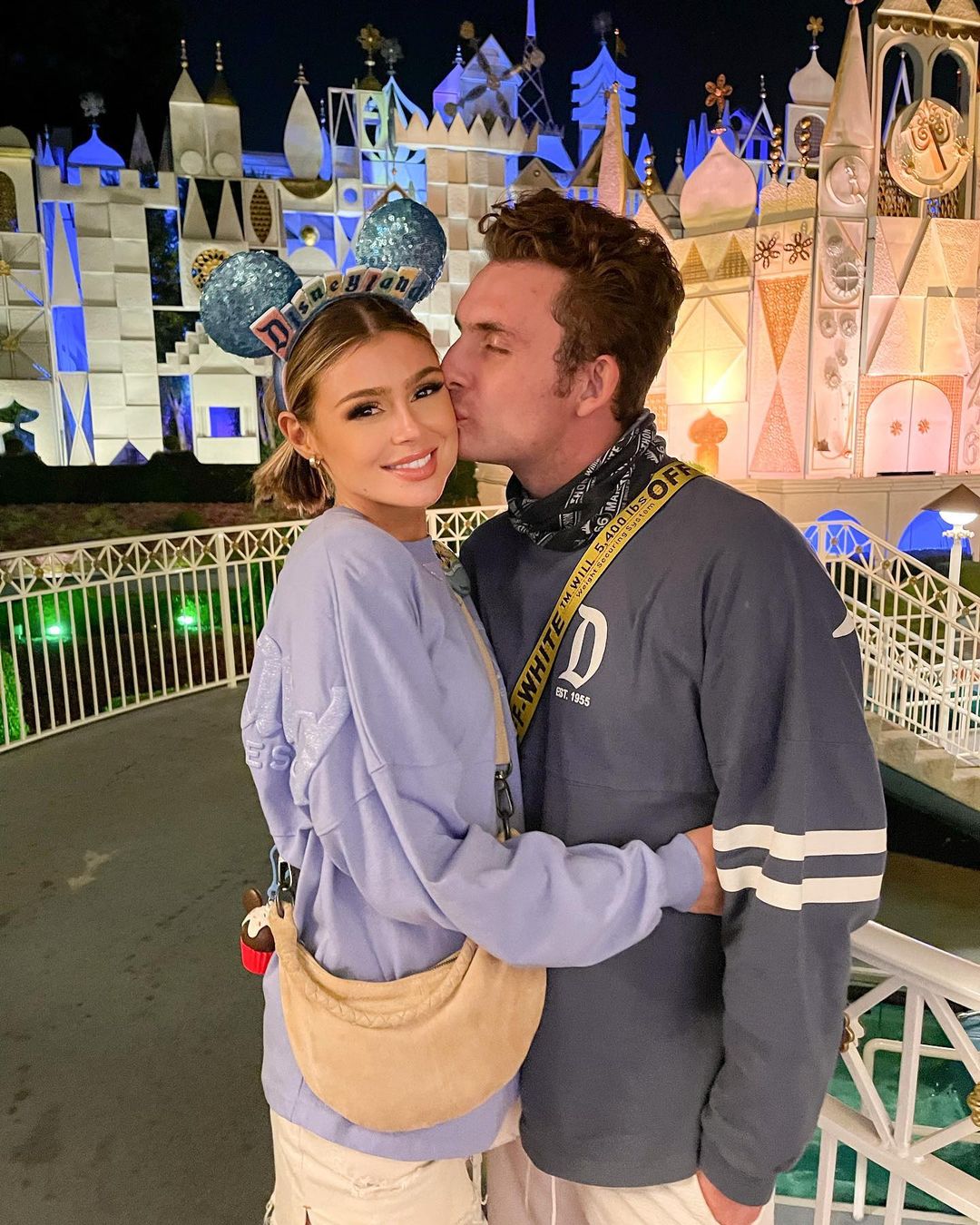 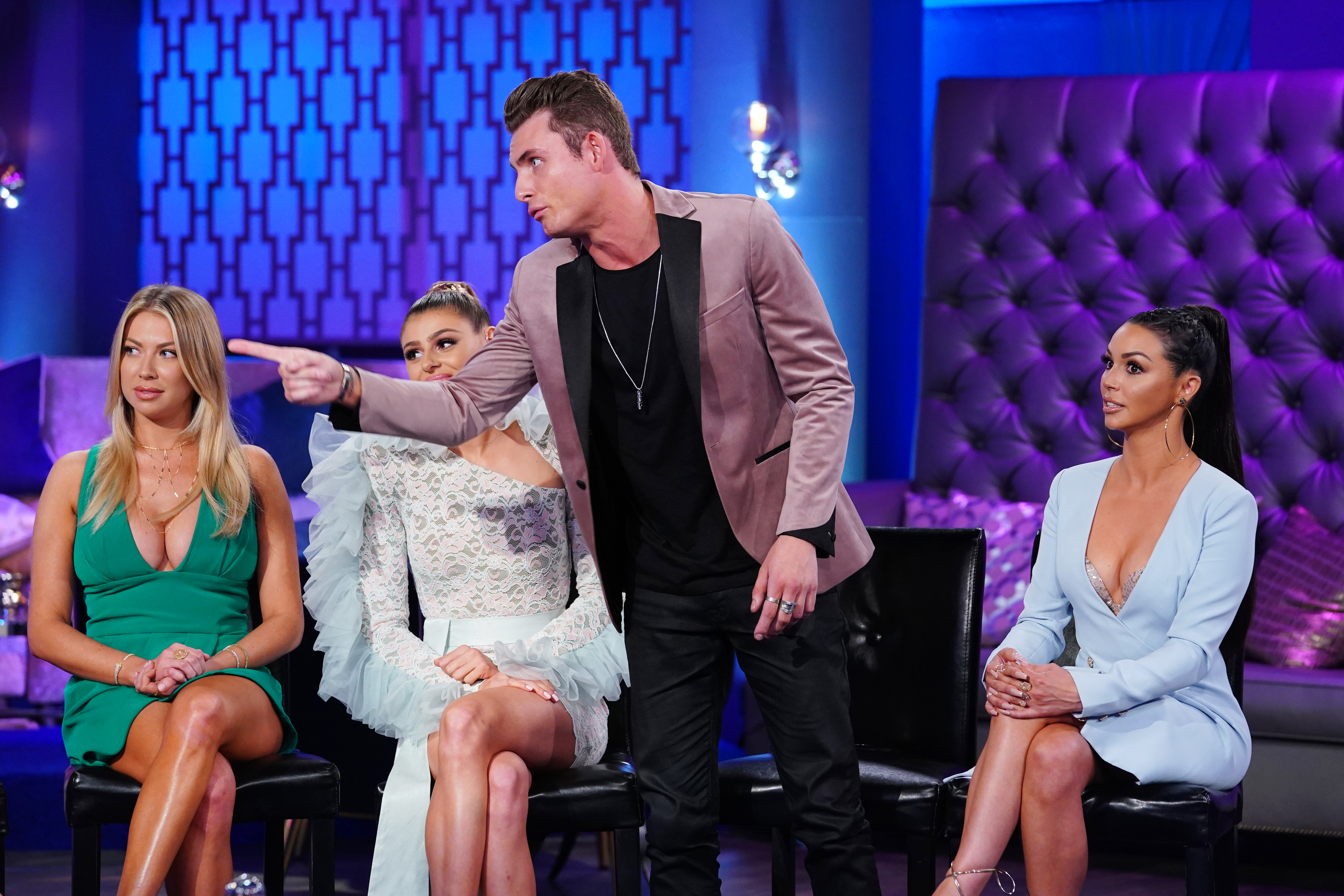