VENGEANCE 2022 features a star-studded cast that is set to entertain viewers with versatile performances.

Viewers will have a glimpse of the film before its official release date. 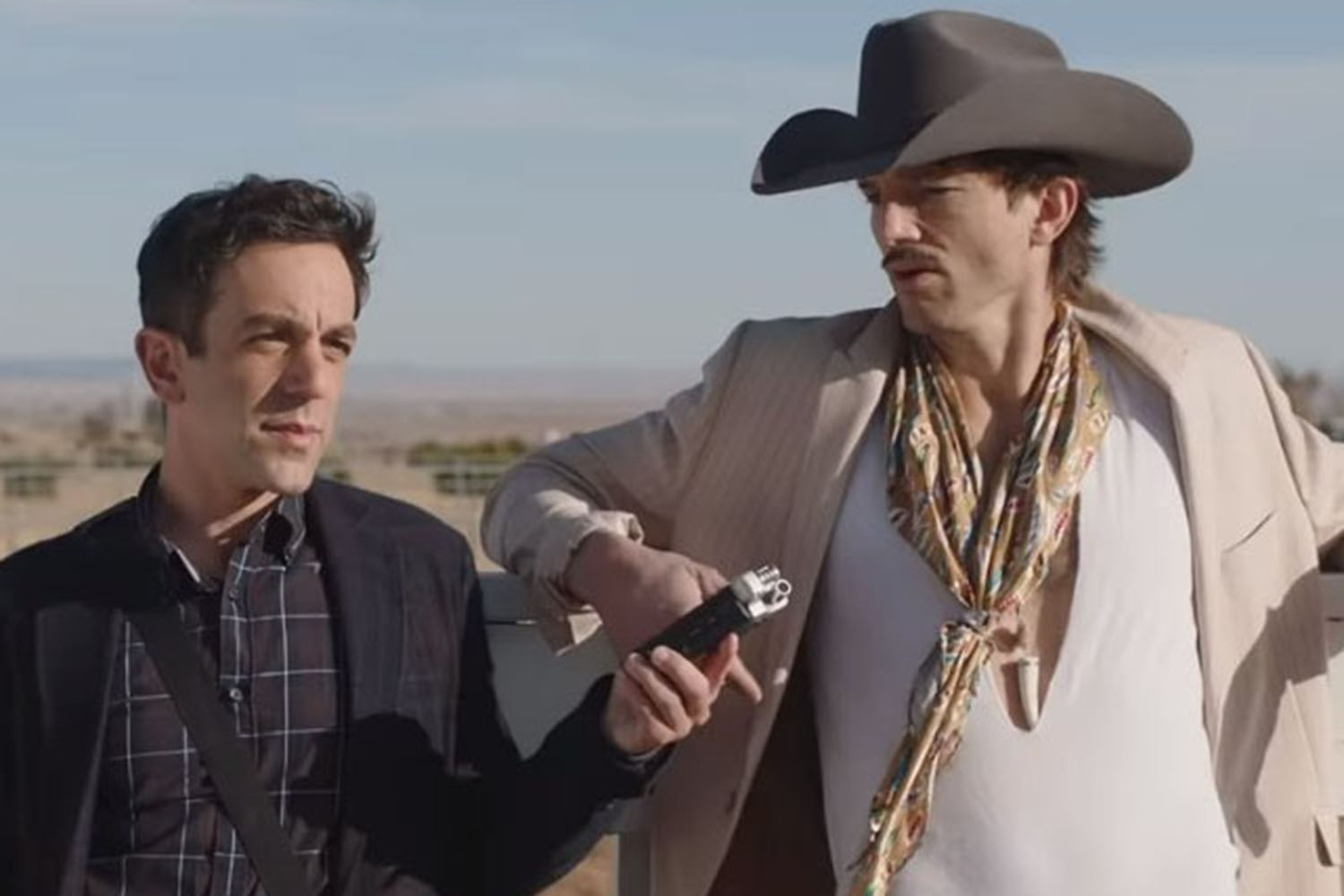 When is the release date of Vengeance 2022?

Vengeance 2022 is a black comedy film directed and written by BJ Novak, who will be making his directorial debut.

The film will have its premiere at the Tribeca Film Festival on June 12, 2022.

However, it will be officially released on July 29, 2022, in select US theaters by Focus Features. 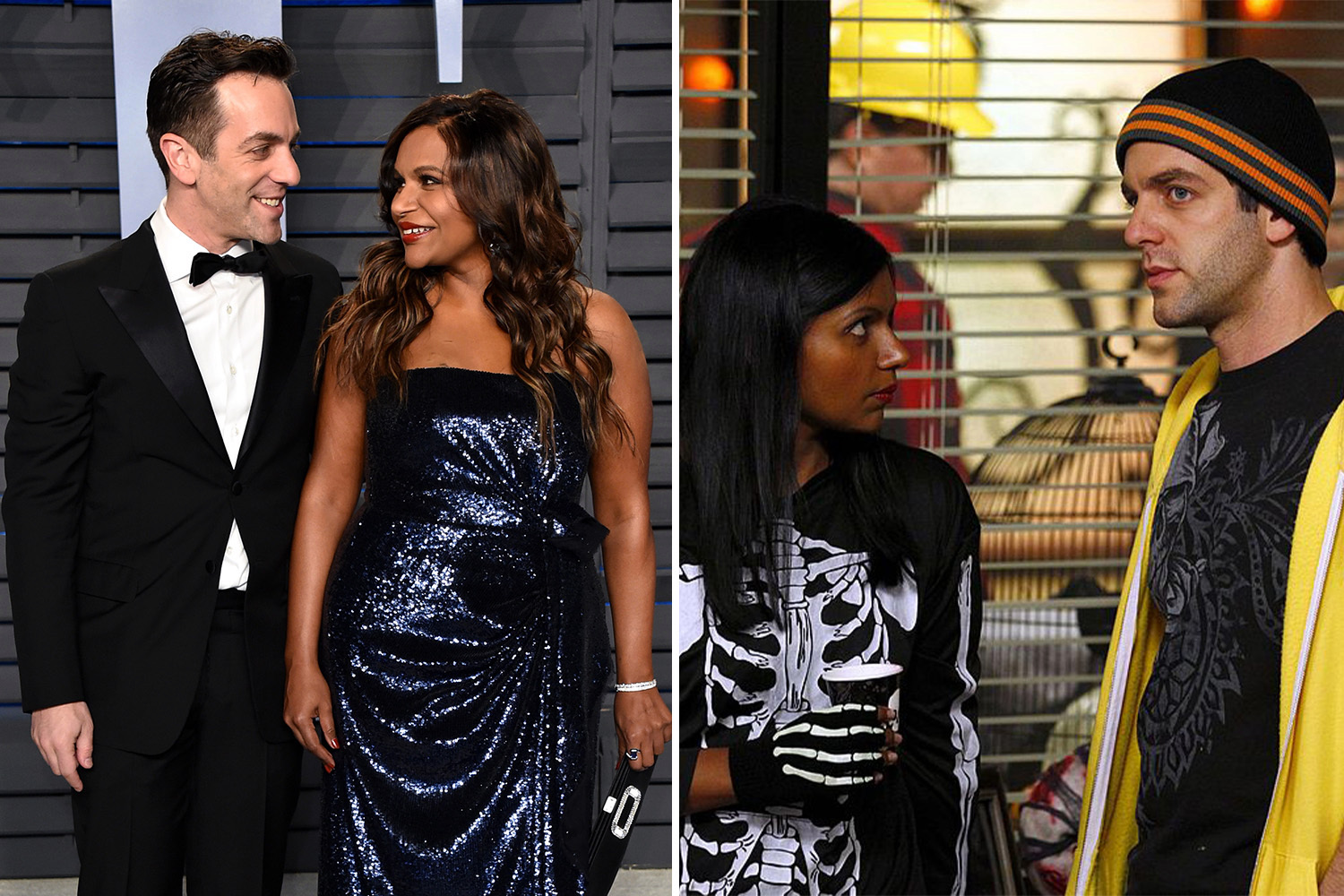 Who is BJ Novak and is he dating Mindy Kaling? 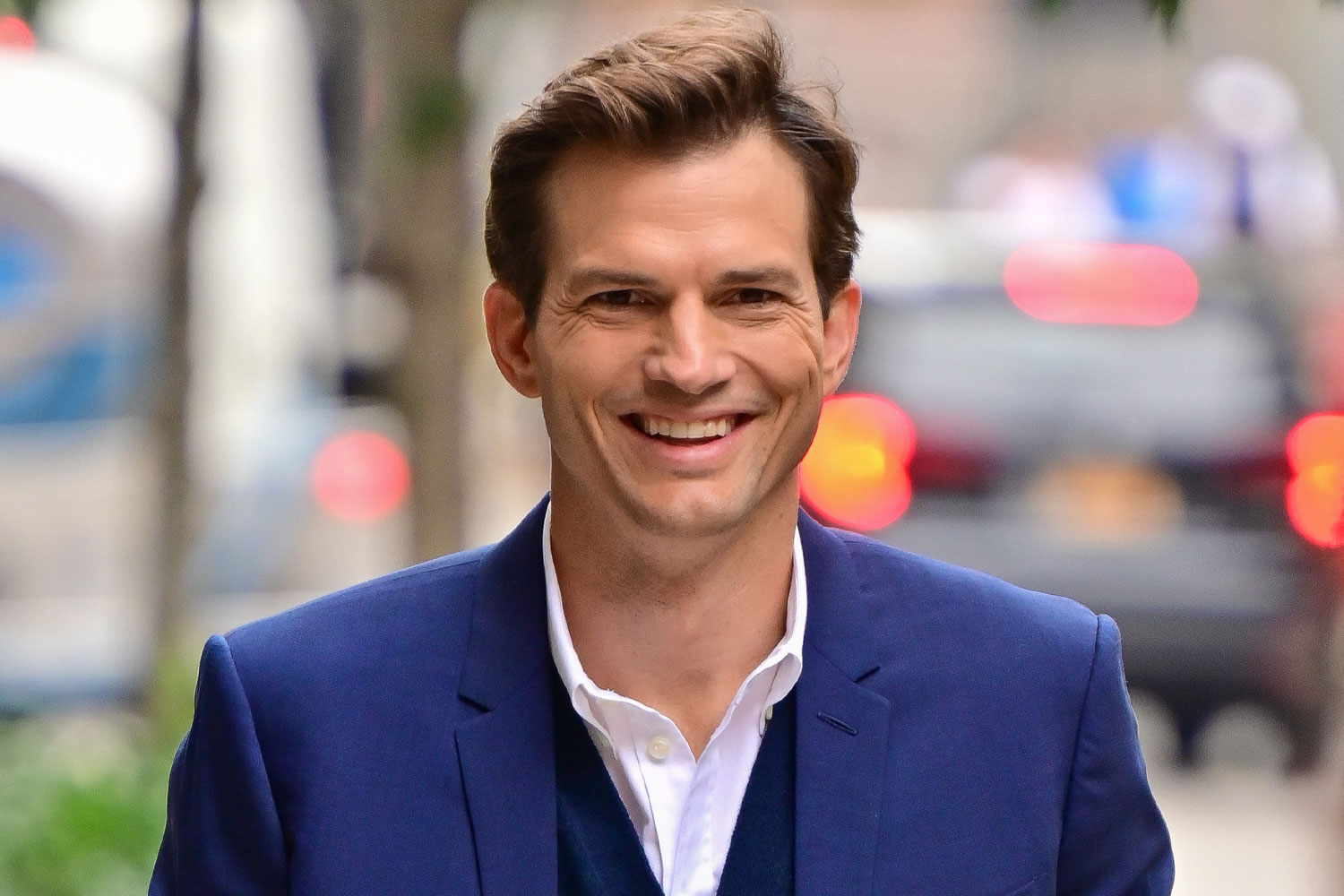 What to know about Ashton Kutcher’s dating history

Vengeance 2022 is a black comedy thriller that centers around a journalist and podcaster named Ben Manalowitz.

In the film, Ben Travels from New York City to West Texas to investigate the sudden death of a girl he hooked up with.

Ben seeks to ascertain the facts surrounding her mysterious death and know what happened.

FUN IN THE SUN 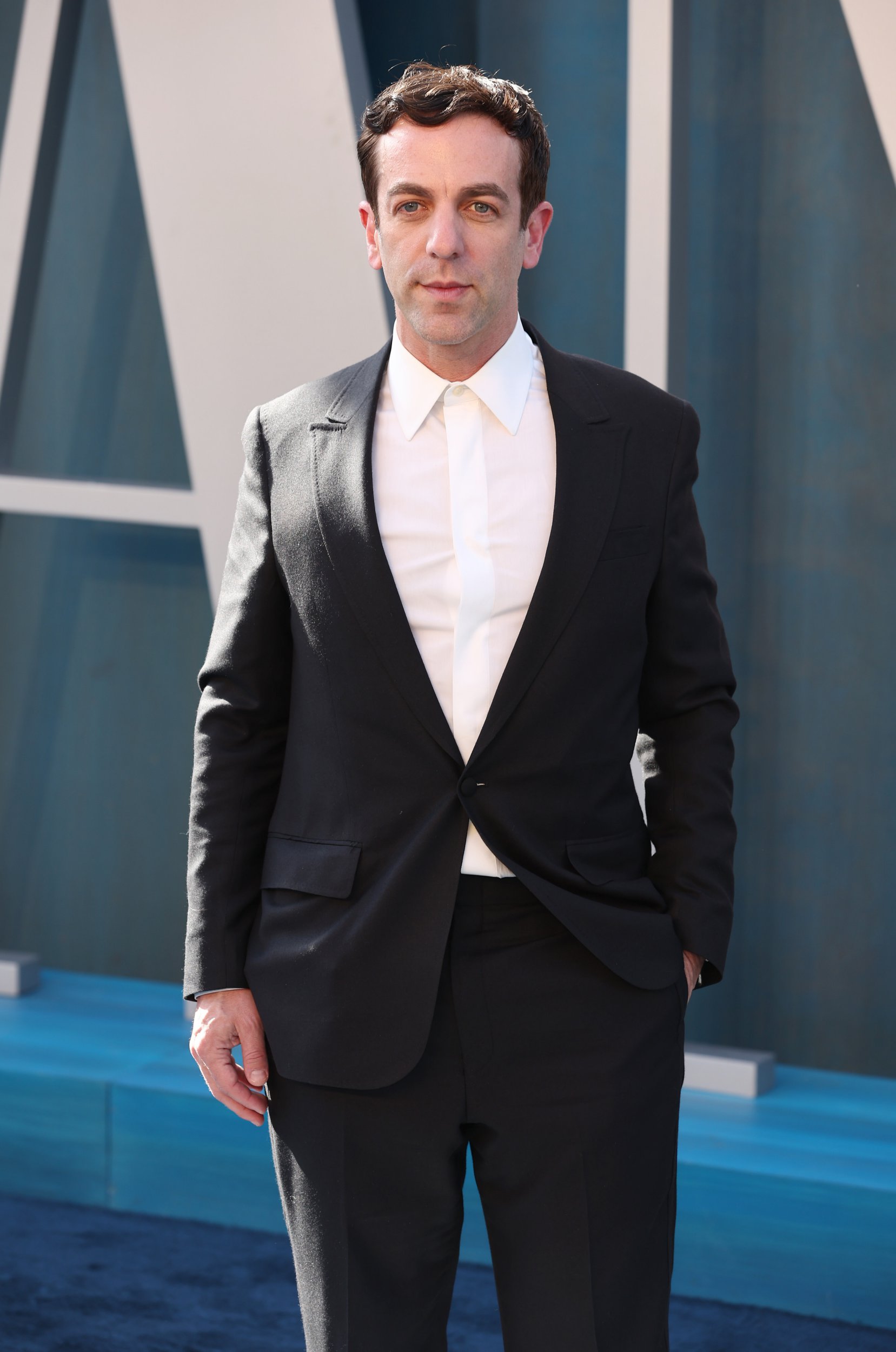