VIGIL viewers were left wondering whether they need to book a hearing test following the second episode of the BBC's new thriller. 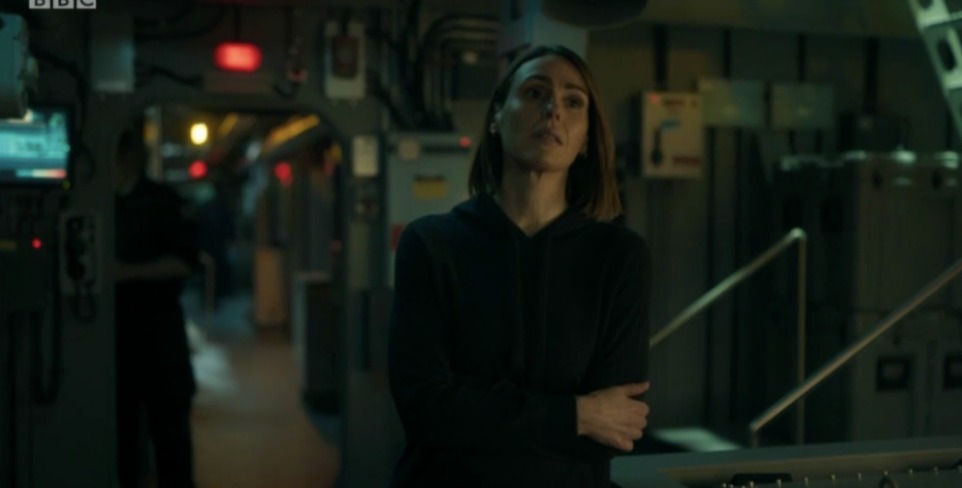 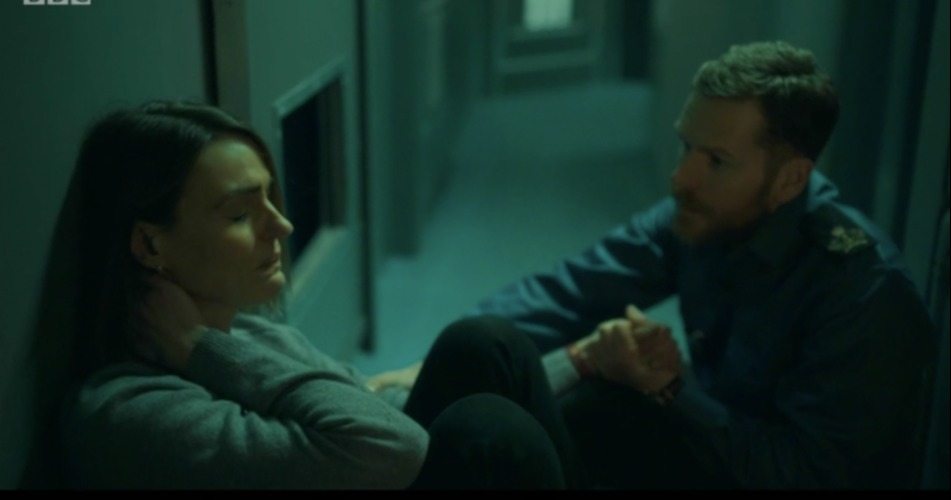 But some fans found themselves struggling to hear what the main characters in the show were saying.

Taking to Twitter, one asked: "Not sure what to make of #Vigil it seems a bit disjointed and it's not always easy to hear what the characters are saying. Or is that just me?"

Agreeing, a fellow viewer replied: "No it’s not just you, I had to crank the volume up so high my Mrs now wants to book me in for a hearing test."

A second wrote: "I'm relieved you said that. I'm recovering from Labyrinthitis and wondered if it was affecting my hearing. Phew!"

Several others addressed the BBC directly, with one writing: "Goodness BBC sort your sound quality out #Vigil."

Another tweeted: "#Vigil #BBC Why is the sound quality so appalling that one has to be able to lip read as well as listen in order to understand what they are saying?"

Chiming in, a third added: "Am I the only one struggling to understand all the dialogue in #Vigil? I have no issue with Scottish accents, it’s just the sound control seems off."

Vigil – from the makers of Line Of Duty – premiered on Sunday night with scenes of a Scottish fishing trawler and her crew being dragged beneath the waves by an unseen force.

This was immediately followed by the shock death of serviceman Craig Burke – played by Line Of Duty's Martin Compston – aboard nearby submarine HMS Vigil.

DCI Silva – played by Suranne Jones – was called in to investigate the cause of his sudden passing.

During the second episode, viewers ended up biting their nails as DCI Silva tried her very best to work out what had happened to Craig.

Towards the end, she concluded that Craig had been poisoned – however the assailant remains a mystery.

Fans were also treated to another dramatic cliffhanger, after Craig's girlfriend Jade was found drowned in a cold river.

DCI Silva's colleague and ex-girlfriend, Kristen, made the grim discovery after befriending Jade in a bid to get some answers to Craig's death.

But having been given two episodes of the thriller just 24 hours apart, Vigil viewers were left furious to discover they now have to wait six days to find out what happens next. 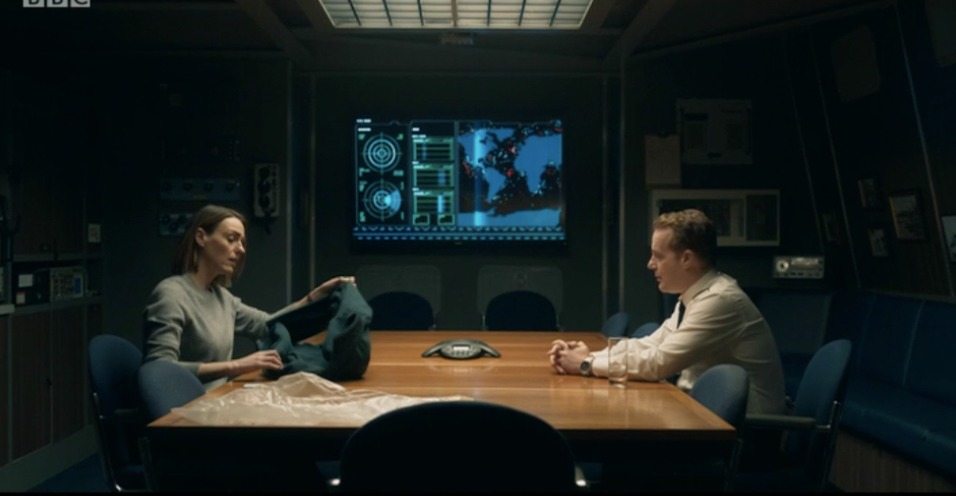