Vikings season 6, part two was the final instalment in the Vikings saga and it saw many storylines come to a close. One of the leading characters in the final 10 episodes was Hvitserk (played by Marco Ilsø). At the end of the series, Hvitserk turned to Christianity and he was given the new name, Athelstan.

Why was Hvitserk renamed Athelstan?

Vikings is a popular historical drama series which has been airing for the past seven years, and it finally came to an end on December 30, 2020.

In the series, Hvitserk is one of the sons of Ragnar Lothbrok (Travis Fimmel), although he struggled to find his place in the world.

Fans took a while to warm to his character, feeling as though he had not achieved anything significant throughout the series.

Hvitserk himself even doubted his role, as he spoke about his destiny whilst sitting at his brother Bjorn’s (Alexander Ludwig) grave.

He had always believed he was fated to kill his brother Ivar the Boneless (Alex Høgh Andersen), and so chose to follow him. 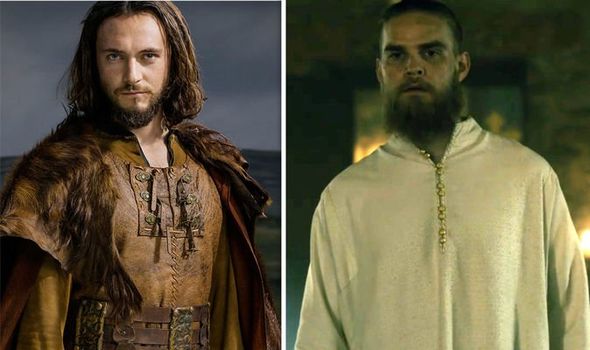 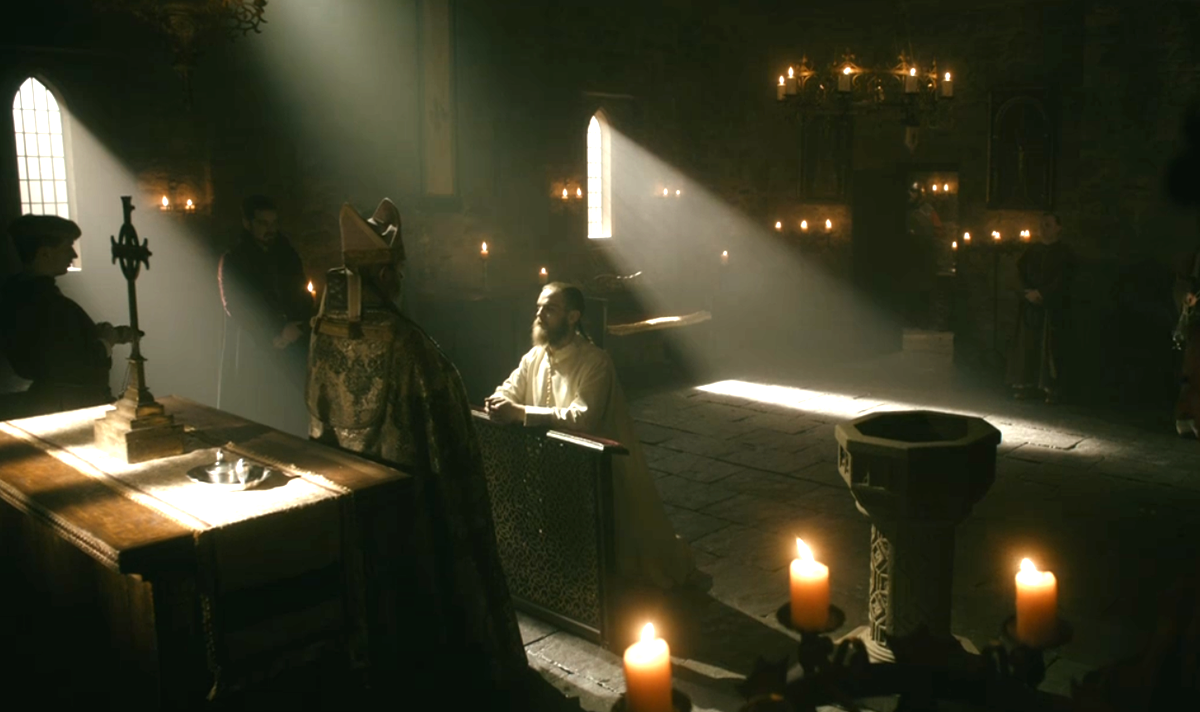 Once their mission was complete, the brothers decided to head back to their homeland of Kattegat, but they were not satisfied.

Instead they chose to sail to Wessex in England, in order to avenge their father and fight against King Alfred (Ferdia Walsh-Peelo).

Ivar was determined to become the greatest Viking who ever lived, and fans were heartbroken to see him die on the battlefield.

He had saved his brother Hvitserk from the feud, telling him to run to safety, and Hvitserk watched on from a distance as Ivar was stabbed by a Wessex soldier. 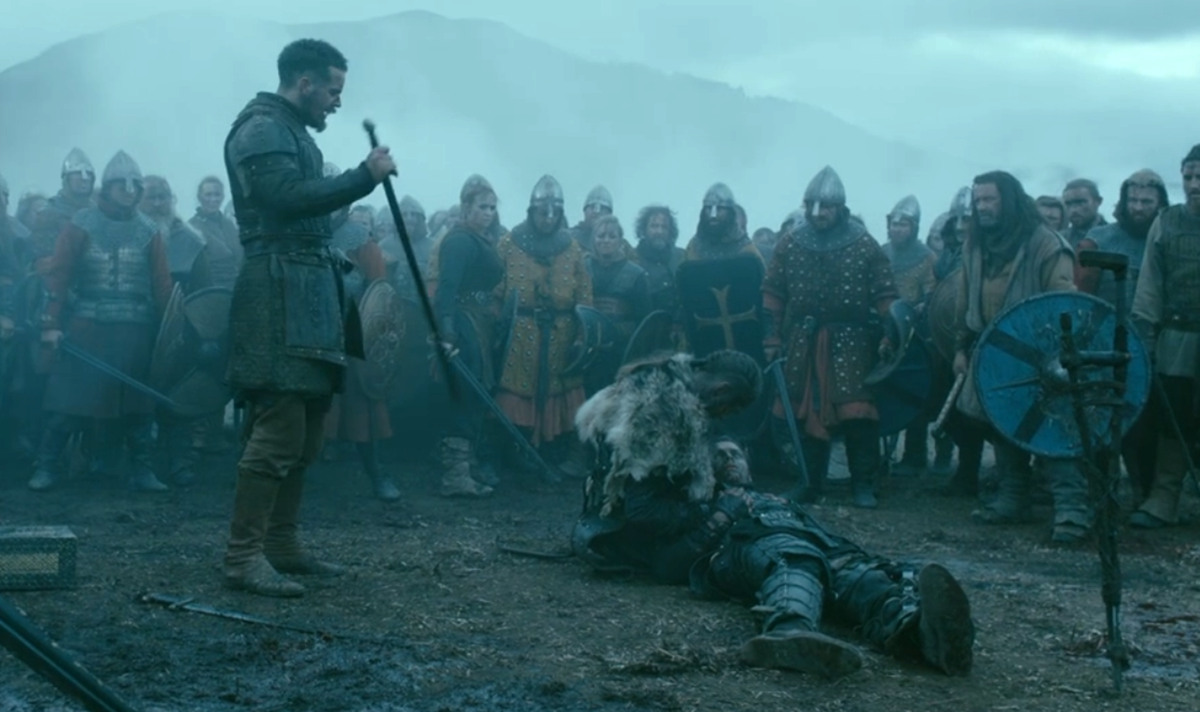 Hvitserk stayed in Wessex for a while after Ivar’s death, and he realised he was destined to be the one to bring peace to both sides.

One of the final scenes saw Hvitserk being baptised in the presence of Alfred and his wife, Aelswith (Roisin Murphy).

The bishop and King Alfred had said Hvitserk would be renamed Athelstan, and the show’s creator, Michael Hirst, has said it was to pay homage to the fan-favourite character who died early on in the series.

Athelstan (George Blagden) was a Christian monk who had been captured by Ragnar Lothbrok and was taken back to Kattegat as a slave.

Ragnar developed an interest in Athelstan, and the two started to become friends as they discovered more about each other’s beliefs. 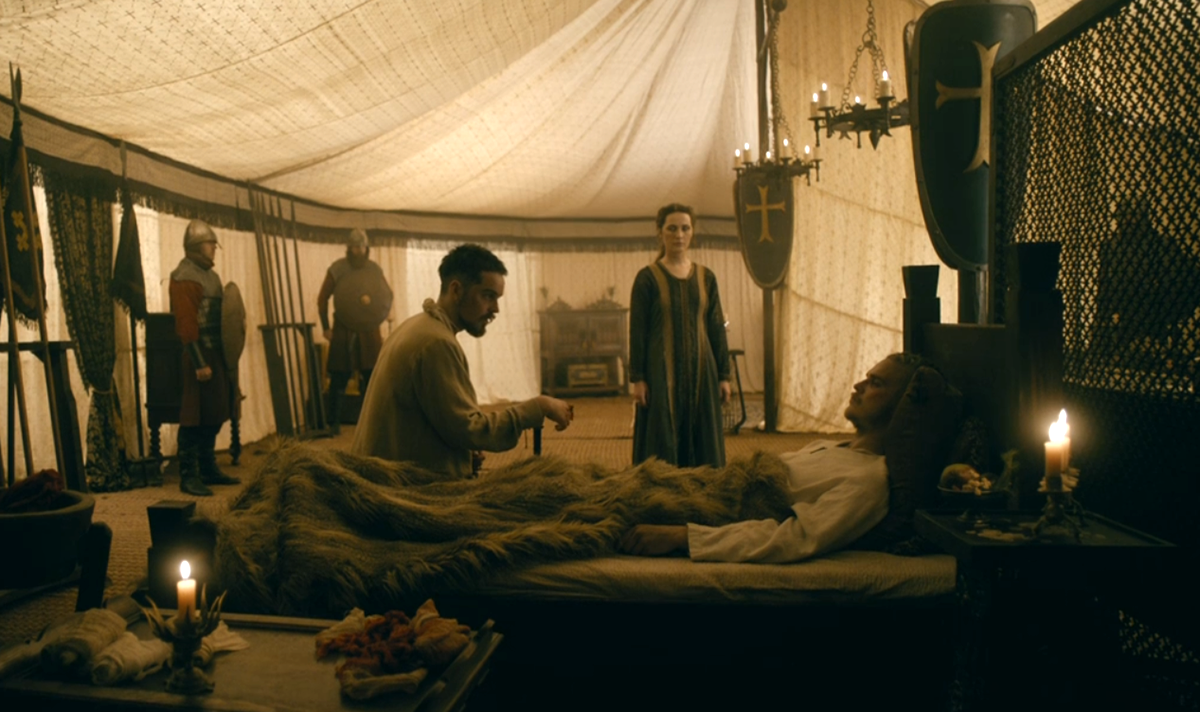 The two ended up becoming the closest of allies, and fans were left in shock when Athelstan was killed by Ragnar’s friend Floki (Gustaf Skarsgård).

Hirst explained how Athelstan has continued to be a part of the series, even if it was not in the flesh.

His spirit has continued to guide many of the characters, including King Alfred when he was a child.

The creator had always been keen to keep Athelstan alive in one form or another until the end of the series, as he played such a pivotal role.

Athelstan was the father of Alfred, and therefore Alfred wanted to pay tribute to the man he was never able to meet.

Athelstan played a metaphorical role in the series as he represented the growing impact of Christianity during the Viking Age.

As history revealed, the Vikings did eventually succumb to Christianity as a religion, and Athelstan’s name being brought back into the series signifies the end of an era for the Vikings.

Hvitserk renounced his Pagan beliefs and had vowed to follow a different god, and fans were overwhelmed during his final moments on screen.