Vikings will return this year with a conclusion to the six year-long journey, begun by Ragnar Lothbrok (played by Travis Fimmel).

The final few characters left in the show are certainly not safe, and will most likely be throwing themselves into battle for the sake of Kattegat, and indeed of Norway.

Lagertha (Katheryn Winnick) is eager to get the final battle over with, according to the latest trailer featuring the Queen.

Katheryn posted the video on her Instagram account, and it featured her character suiting up for battle, and alluding to what may happen in the coming months.

During the video Lagertha can be heard saying: “This is my kingdom!

“I rule Kattegat, and I must protect it, and look after it and its people.”

She also pointed out who her next target would be: King Harald (Peter Franzen).

Lagertha continued: “Especially now when we have every reason to expect another attack from the forces of King Harald [Peter Franzén] – do you understand?”

King Harald has created a number of problems for both Lagertha, her son Bjorn (Alexander Ludwig), and Ivar the Boneless (Alexander Hogh Andersen).

But if Lagertha feels extremely threatened by the tyrannical king, she may be looking to take him out as soon as possible. 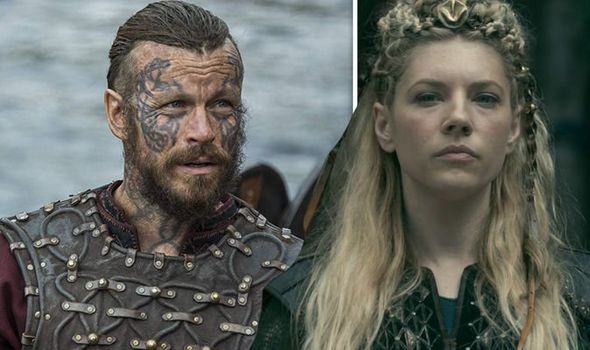 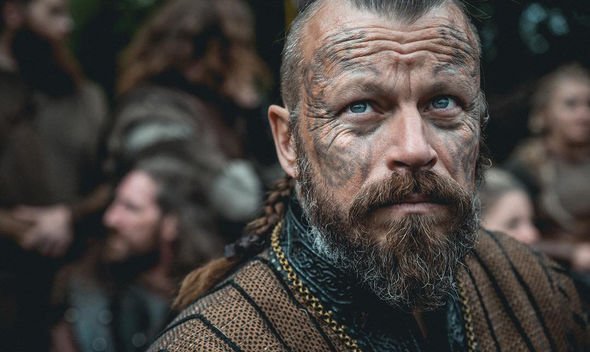 I rule Kattegat, and I must protect it, and look after it and its people

Could this be her plan of action for the first set of upcoming episodes before she takes on the might of Ivar’s new army?

What’s more, if Lagertha does eventually kill or capture King Harald, she may find herself in a weakened state before seeing the next battle – potentially giving Ivar an advantage.

Ivar has been rumoured to kill Lagertha for some time now – as a prophecy has stated she will be killed by one of Ragnar’s sons.

Ivar star Alexander recently spoke about taking on the role in an interview with Ud & Se, and how difficult the process was.

He told the publication: “It was at the last minute. 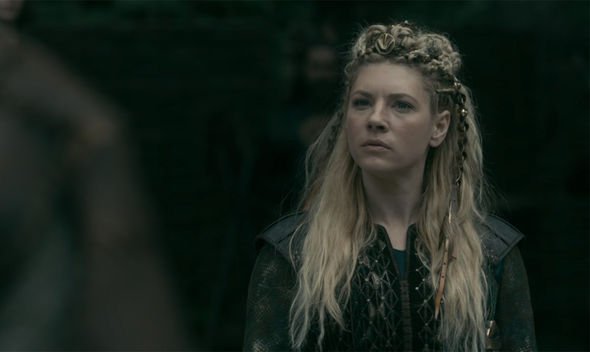 “I had tried three of the characters in Vikings, but was then asked to try to play Ivar, who is invalid and cannot go [anywhere].

“They asked me to practice the lines and I sat there sweating and trying to learn a whole new scene and a whole new character.

“I had already been trying for several hours and saw all the other young boys’ bids on Ivar.”

Alexander later said he played the part differently by hiding Ivar’s pain, rather than acting upon it.

Vikings season six is expected to return to History Channel and Amazon Prime Video this year.