Vikings season six part B will hopefully land on History and Prime Video before the end of 2020. The series will pick up after the Rus battle, during which Ivar the Boneless (played by Alex Høgh Andersen) stabbed his brother Bjorn Ironside (Alexander Ludwig). Fans are curious to know what happened to shieldmaiden Amma (Kristy Dawn Dinsmore) and they are wondering whether she will return in season six, part two.

Will Kristy Dawn Dinsmore return as Amma in season 6 part B?

Amma was first introduced in the fifth season of Vikings and she joined Bjorn and King Harald (Peter Franzén) in an attempt to claim Kattegat back from Ivar.

On the Viking ship, she was left in charge of watching over Magnus (Dean Ridge) who had claimed he was a son of Ragnar Lothbrok (Travis Fimmel).

A huge storm battered the ship and during this time Magnus was heard asking God for help, which Amma questioned him about.

He denied being a Christian after Amma pointed out he should have been praying to Odin.

Fans did not see Amma again until season six of Vikings, when she developed a relationship with Hvitserk (Marco Ilsø) and tried to support him through his period of post-traumatic stress disorder. 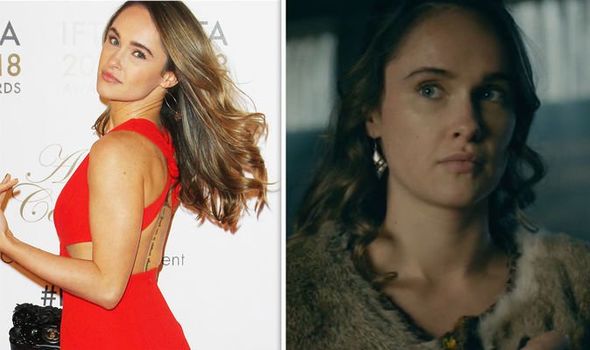 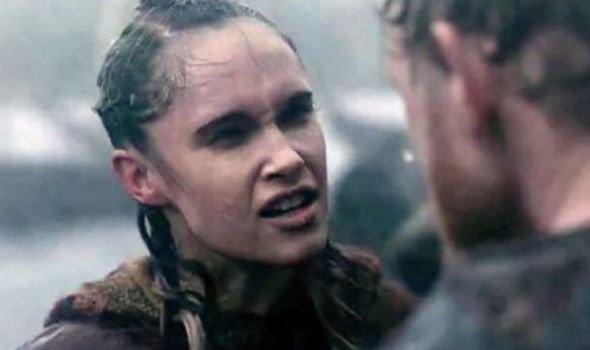 Once Hvitserk had recovered from his condition and he had been reunited with Ivar, viewers lost sight of Amma and they were curious to know what happened to her.

Her character is still alive, so there is a chance actress Dinsmore will return for the final set of episodes in the Vikings saga.

She was dating co-star Ludwig but it seems the pair have now separated, and Ludwig has just hinted he is in a new relationship with Lauren Dear.

Fans are curious to know whether Amma and Hvitserk are still in communication, and they have taken to Reddit to discuss what may happen next.

As she is not considered to be a main character in the series, some fans believe she will be killed off as the Rus battle continues.

Actress Dinsmore is on Instagram and she has not hinted at a possible Vikings return yet. However, her IMDb page does suggest she will feature in “episode 6.11”. 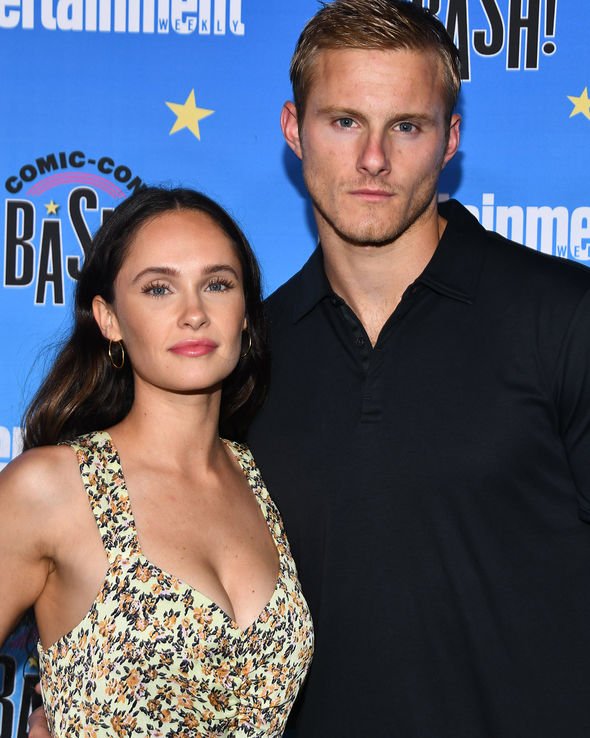 She last posted a photo of herself as Amma on Instagram in February 2020 and fans were quick to share their thoughts on her performance.

One fan said: “You did a great job. I absolutely loved your character.” Whereas others were not sure of Amma’s involvement in the series.

Another said: “What’s the point of your character? I just don’t actually understand why Vikings introduces characters out of nowhere that aren’t important to the plot. That’s just bad writing.”

Amma did have an important role in the series as she gave Hvitserk a glimmer of hope when he was experiencing his PTSD symptoms.

She helped fans sympathise with Hvitserk’s character and what he was going through, as his girlfriend had just been killed. 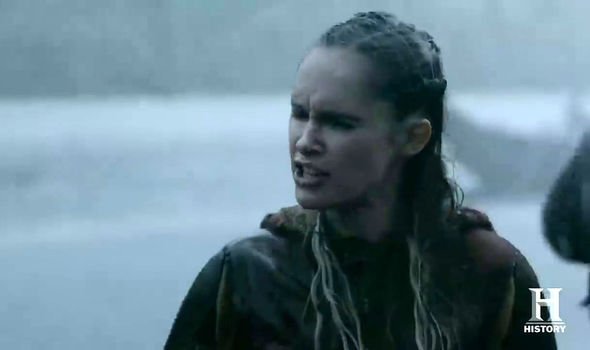 Dinsmore also shared some photos of herself with her boyfriend at the time, Ludwig, and they were both in character on the Vikings set.

The photos showed the pair laughing and talking together, with the caption: “Vikings just wanna have fun.”

Following the release of a trailer for the second half of season six, fans have come to learn Bjorn is seemingly still alive after Ivar’s attack.

Hvitserk was heard warning Ivar he could not kill “Bjorn”, and fans will have to wait and see whether Amma plays a part in helping the brothers defeat him.

One fan said on Instagram: “Hope Amma will one day marry Hvisterk and be a princess. All the characters with noble blood.” However, there was no sign of a romantic relationship between Amma and Hvitserk in the first half of season six.

Her co-star Ludwig has not given anything away about the second half of the season on his Instagram page. But he did confirm his character will be returning in one form or another.

Fans are still waiting for an official release date for season six, part B, and they are hoping it airs before the end of 2020 as expected.

Season six, part two will be the final instalment for the series, and fans will eventually learn what happens to Ivar and Prince Oleg (Danila Kozlovsky) who led the attack on Scandinavia.

They are also hoping to find out what happened to Floki (Gustaf Skarsgård), who went missing in Iceland, and they will be keen to see if Ubbe (Jordan Patrick Smith) manages to track him down. They may catch a glimpse of Amma somewhere as the conflict unfolds.