Vikings season six, part B is expected to premiere towards the end of 2020 on Amazon Prime Video and the History Channel. The cast and crew of Vikings have managed to keep the plot of the final 10 episodes under wraps, but show creator Michael Hirst has confirmed the Vikings will return to Anglo-Saxon England. With the series coming to an end, Express.co.uk has everything you need to know about the end of the Viking Age.

Who defeated the Vikings?

Vikings on the History Channel and Amazon Prime Video is set during the Viking Age, which spans the years 793 to 1066 AD.

During this time, the Vikings expanded into Europe and their existence plays an important role in the early medieval history of Scandinavia, Estonia, the British Isles, France, Kievan Rus’ and Sicily.

With the series coming to an end, fans are expecting the show to conclude with the end of the Viking Age in 1066.

The series is a mixture of historical fact and fiction and if Vikings is to stay close to the history books, the Vikings will return to Anglo-Saxon England.

READ MORE Vikings explained: Who was Jarl Borg? What happened to him? 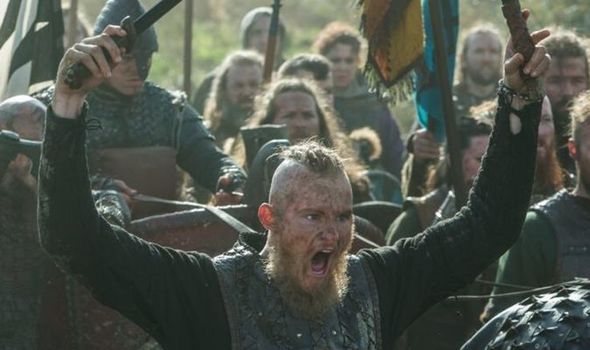 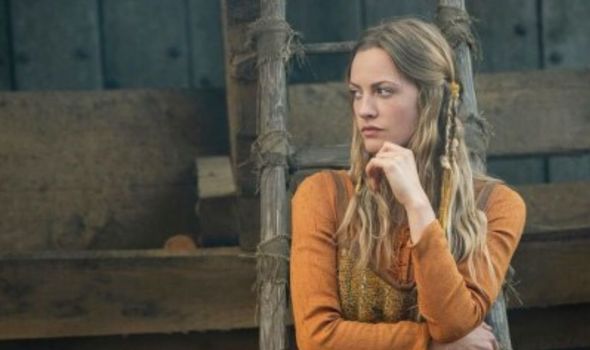 Ferdia Walsh-Peelo has also confirmed he will be reprising his role as King Alfred of Wessex.

However, it was in Anglo-Saxon England where the Vikings were ultimately defeated.

With the final season of Vikings currently taking a midseason break, fans of the show are curious to know how the Vikings were defeated, which may hint at what is in store in the final 10 episodes. 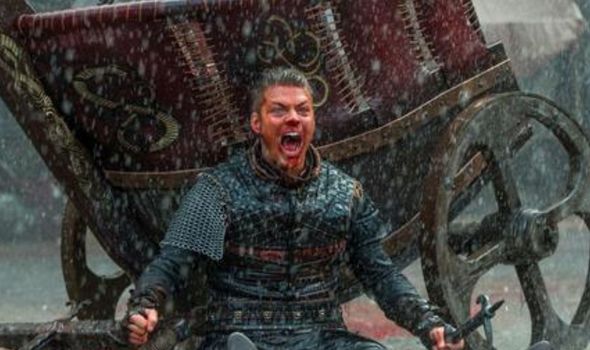 Express.co.uk spoke to JORVIK Viking Centre in York, a city the Vikings raided and captured in 866.

A JOVRIK spokesperson exclusively discussed Viking ‘defeat’ in 1066, pointing out the next Kings of England, William the Conqueror, was a descendent of Vikings.

He was a descendant of Ragnar Lothbrok’s (played by Travis Fimmel) brother, Rollo (Clive Standen), who was the first ruler of Normandy from 911 until 928.

They explained: “This doesn’t have a simple answer! The 10th and 11th centuries saw plenty of tumultuous violence between the Norsemen who had settled in the north and east, and the Anglo-Saxons, with power and territory swapping hands regularly. 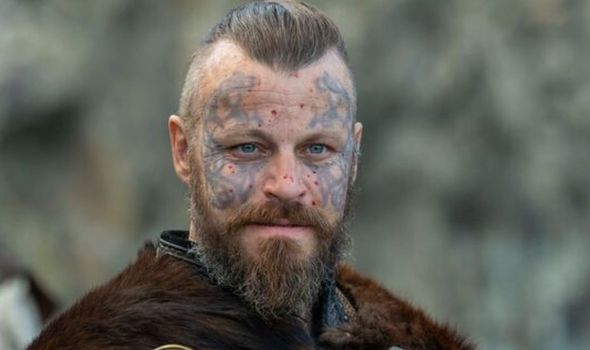 “The end of the Viking era in England is traditionally seen as 1066 when the Viking Harold Hardrada was defeated at the Battle of Stamford bridge by the Saxon King Harold Godwinson.

“However the battles of 1066 were eventually won by William the Conqueror, a Norman – and of course the Normans were the ‘Norsemen’ of France, descended from Vikings themselves.

“Furthermore by this time, Viking traditions had become embedded in the culture of north and eastern England, with descendants of the original invaders marrying into Anglo-Saxon communities, so the Norse influence had been thoroughly integrated into English lifestyles.”

Due to the show’s timeline, it is unlikely the Battle of Stamford Bridge will play out on screen.

However, there is a huge possibility the show could make a nod to the battle.

Despite their victory, things were not over for the Anglo-Saxon army who faced an invasion from an army whose leader was of Viking descent.

When King Harold arrived in the south of England, within days William’s army approached from the north.

Harold and William’s armies came face to face at the Battle of Hastings on October 14, 1066.

William the Conqueror’s Norman army was victorious and Harold was killed in the battle.

At the end of October, the English leaders had submitted to William and on December 25, 1066, William was crowned the first Norman King of England.