Vikings season six, part two, arrived at the end of 2020 and viewers had been keen to find out whether Floki (played by Gustaf Skarsgård) was still alive. He was one of the only characters whose fate had not been teased in the trailer, and the truth behind his whereabouts had been kept top secret. The show’s creator, Michael Hirst, admitted to Express.co.uk how he nearly killed off Floki towards the end of the series.

How did Floki survive?

Floki has always been a fan-favourite character in the series, ever since it made its debut back in 2013.

The quirky character, who had a knack for making Viking boats, was the best friend of Ragnar Lothbrok (Travis Fimmel).

Following Ragnar’s death, Floki decided to leave his home of Kattegat and travel to Iceland to start a new settlement.

Sadly things did not go to plan for him, and he decided to abandon the rest of the settlers.

The last fans saw of Floki, he had entered a cave which had started to collapse on him, and there was speculation over whether he would return for the final episodes. 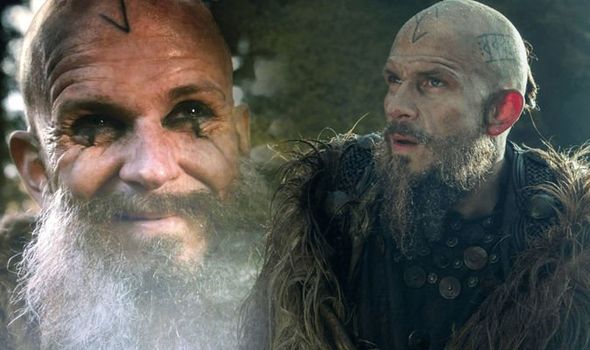 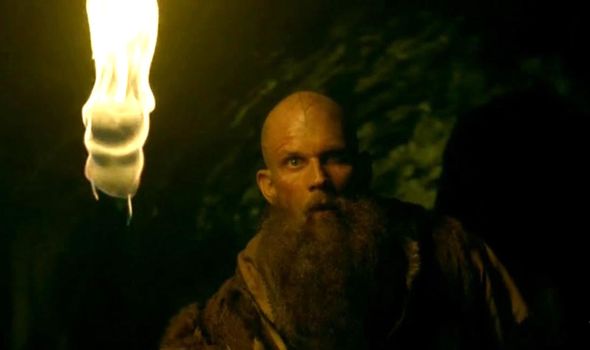 Viewers were starting to lose hope until the penultimate episode in the final season, when hints of Floki’s fate started to come to light.

The new tribe Ubbe (Jordan Patrick Smith) had discovered on the ‘Golden Land’ said they had been taught by a “crazy man” how to speak the Viking language.

Ubbe immediately knew they must be talking about Floki, and he ordered the tribe to lead him to the crazy man.

Lo and behold, Floki was alive and well, and had made a new home for himself in a separate part of the island.

Hirst told Express.co.uk he had always been keen to bring Floki back, but he had toyed with the idea of killing him before the series ended. 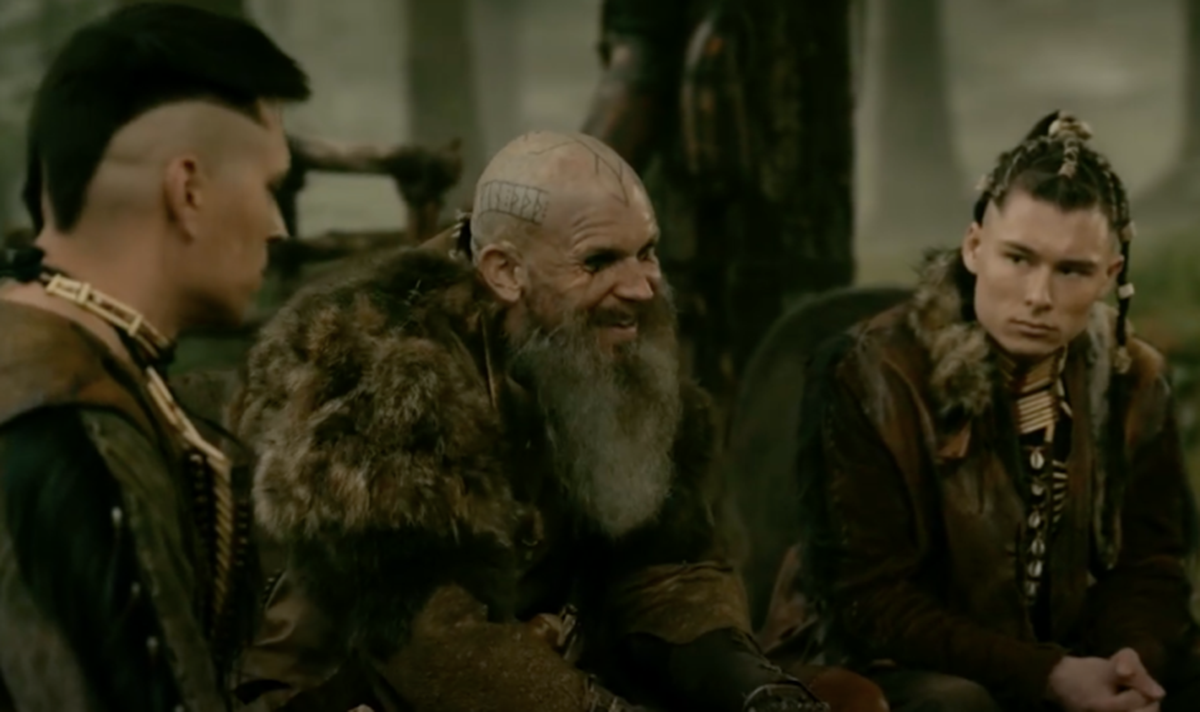 He said: “One of the main things for me was to end the whole saga in a deeply satisfying way. I wanted the audience to feel I had done right by the characters.

“There were three or four stories running simultaneously and I wanted closure, but I didn’t want complete closure.

“This was the end of my saga, but it’s not the end of the Viking Age. I wanted at least part of the end to be slightly open-ended, and I wanted it to be on the beach, looking out to sea.”

The final scene of the series shows Floki and Ubbe looking out at a beautiful sunset on the beach, speaking about their futures.

Hirst said: “Vikings were associated with the sea, and a season of a new dawn and travel. I wanted that sense of the Vikings were going to go on travelling. 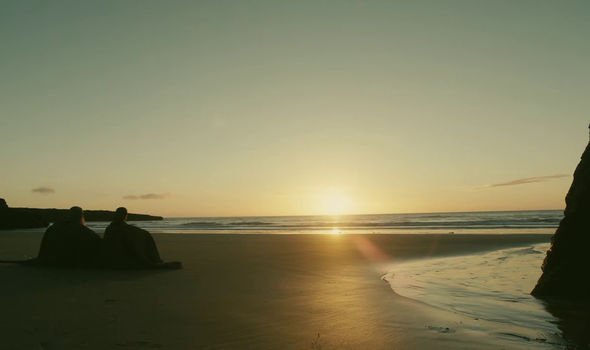 “I wanted to be slightly optimistic about this. I had been desperate to get Floki back, it was wonderful for me and fans that he comes back.

“At one stage I was going to have him die in the last few moments, when he was sitting with Ubbe, but then I thought I won’t do that. I didn’t want to be depressing about it.”

Floki did not have many lines in the final episodes, but fans were reassured he had found peace once more and they were only happy to see him alive.

Hirst said of the final scene: “It kind of echoed one of my favourite scenes when Ragnar sat on the beach in the first season, mourning the death of his daughter, talking to her.

“It was very emotional and very moving, I wanted to echo that right at the end to bring it back to a very human and intimate level.

“Just a simple moment between two very important people. When you try to be deeply profound it always sounds like a cliche, I wanted it to be personable.”

He spoke of how the rest of the cast, as well as his family, had reunited on set for the closing moments.

Hirst added: “My son and I were down on the beach when we shot it, we had all turned out for the sun to rise.

“It was a very special moment, we were standing slightly behind Gustaf and it was just wonderful, you could hear the water and their voices and you saw the sunrise, it was perfect.”

Fans took to Twitter to share their thoughts on Floki’s ultimate fate, with one saying: “Seeing Floki again in Vikings 6 (part 2) is so heartwarming.”

Another said: “I will never shut up I’m so happy to see my Floki back, smiling, in peace, in a way better mood and form than before.

“His arc is perfect. I love him with all my heart. I missed him so much and I’m so glad to see him this way.”

Vikings season 6 part 2 is on History and Prime Video