The list of suspects behind Jack Sheridan’s (played by Martin Henderson) shooting isn’t exactly a short one, with several Virgin River residents in the frame. From local drug kingpin Calvin (David Cubitt) to former best friend Brady (Benjamin Hollingsworth), Jack had managed to irk a number of people throughout the first two seasons of the Netflix drama. However, one face who the likes of Mel (Alexandra Breckenridge) and those close to Jack won’t be suspecting is righthand man Preacher (Colin Lawrence) – but could they be wrong?

Preacher and Jack have remained close friends throughout their time together on Virgin River.

Having served together in the armed forces, both Preacher and Jack have remained like brothers ever since, working at Jack’s bar and proving popular with the patrons of Virgin River.

However, cracks began to show in their friendship as season two edged towards its climax and Preacher’s career aspirations began to provide one or two stumbling blocks going forward.

Following the out-of-the-blue arrival of Jamie (Carmel Amit), Preacher suddenly had the opportunity of a lifetime to cook in San Francisco at a reputable restaurant. 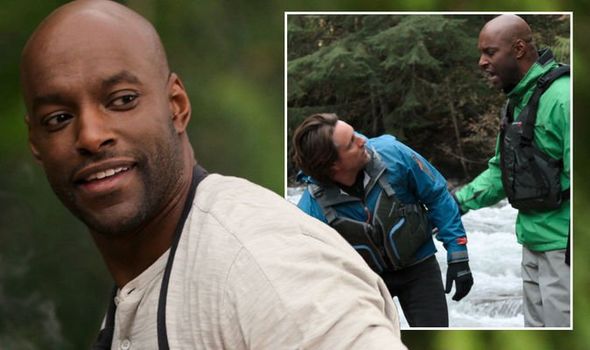 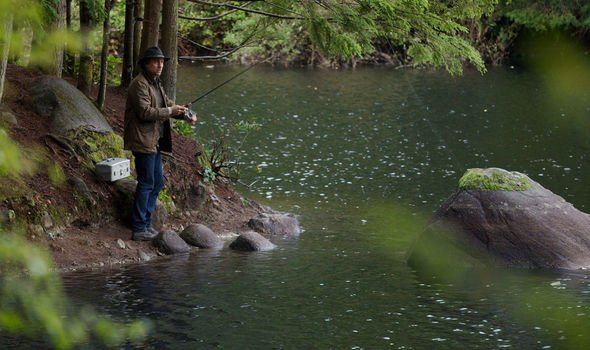 However, keen not to leave Jack at a loose end, Preacher approached him in the season two finale to propose potentially investing in the business as a part-owner.

But he was left perturbed when Jack dismissed the idea outright, leaving Preacher accepting the offer from Jamie.

Another twist in the tale came, however, when Preacher was confronted with Christopher (Chase Petriw), the son of his love interest Paige (Lexa Doig) who had gone AWOL after killing her abusive ex.

Christopher needed somewhere to stay while his mother remains out of the picture and waits for the dust to settle after Preacher leant a hand in covering up the murder. 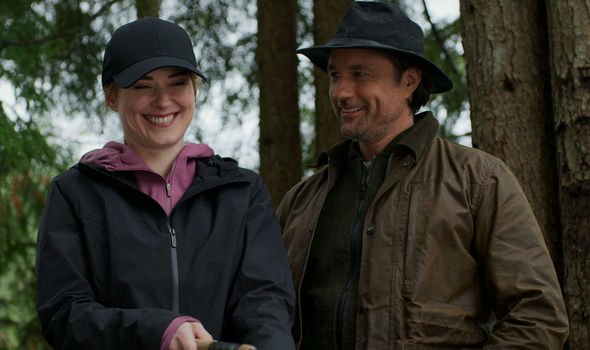 So this meant Preacher was still in Virgin River and not San Francisco at the time of the attempt on Jack’s life – but is that enough to land him in the frame to pull the trigger?

Taking to Reddit, one member of the fandom has pieced all of the pieces of the jigsaw together to make a case for Jack’s righthand man being the shock culprit behind the shooting.

User iamkim5 addressed the fandom: “Preacher could be the shooter. Tension was building between them. Preacher feeling unappreciated by Jack and stressed by the Paige/Wes (Steve Bacic) situation.

“Not to mention, he’s now young Christopher’s illegal guardian. He goes to the bar to tell Jack he accepted a job in San Fran and has to leave immediately to protect Christopher.

“Jack is confused and demands answers. They talk about their issues. Preacher opens up about Paige and Wes.

“Jack and Preacher argue over his involvement in Wes’ disappearance. Then, he says something about Paige that sends Preacher over the edge.”

While the Virgin River fan constructed how the scene in the bar player out, they also picked up on a key moment in the final seconds of the season two finale.

They added: “Jack whispered to Mel, stay. He could have whispered the name of the shooter. Perhaps he’s protecting someone, for now. Someone very familiar.”

It’s a theory that has garnered a lot of support from the fandom who are expecting a surprising twist to the tale rather than the obvious suspect in Calvin or Brady.

And given all of the clues previously stated, it does appear there is plenty of evidence to suspect Preacher as a possible gunman.

Add to the mix he’s no stranger to murderous and illegal activity given his involvement with Paige and perhaps there is a more wicked side to Preacher which will come out in season three.

Virgin River seasons 1-2 are available to stream on Netflix now.