“Welcome to Plathville” stars Kim and Barry Plath have a net worth of over $3 million. The Plaths living in rural Georgia may act as a humble country couple, but Kim and Barry both juggle professional careers and parenting nine children. As the third season of “Welcome to Plathville” begins on August 24, fans of the show want to know more about how they make their living.

Family matriarch Kim is a puzzle because her background is steeped in scientific knowledge. Still, she and her husband believe their daughter-in-law Olivia Plath is “possessed by evil spirits,” per “Without a Crystal Ball.” According to Woman’s Day, Kim thinks their son Ethan Plath has been “led astray” by his wife because she introduced him to Coca-Cola, alcohol, and movies. Also, both Barry and Kim are successful professionals, but they kicked their minor daughter Moriah Plath out of their home, without even a high school diploma, to fend for herself at 17.

If you want to know more about what Barry and Kim do for a living, you will have to keep reading!

Barry Plath is a transportation executive, while Kim Plath is a naturopathic doctor 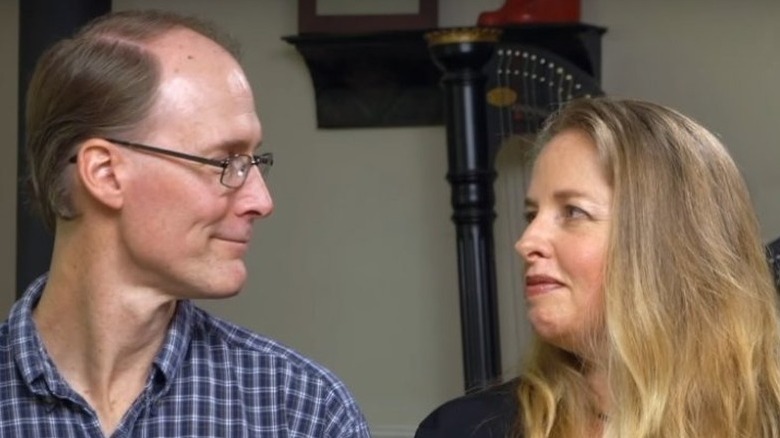 In Season 2 of “Welcome to Plathville,” Micah and Moriah Plath confront their parents because none of the older Plath kids got high school diplomas, per CheatSheet. According to the outlet, Micah and Moriah had to get birth certificates and work to get their GED’s after leaving home! Micah even told TLC this was his “biggest frustration” with how he and his sister were raised. He said, “Why didn’t y’all prepare us more?” 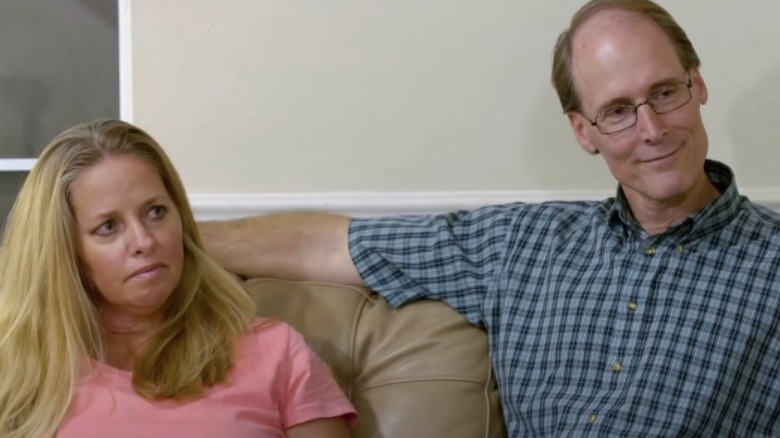 Like the Duggars, Kim and Barry Plath have leveraged their large family to earn more money and fame. One user on the “Welcome to Plathville” sub-Reddit commented, “Kim wanted to be famous with her family band…if you do a search on them you will see she has been trying to get famous using her kids for years…Since she couldn’t do it on her own she is going to do it using her kids.”

Before the Plath parents put their kids on TLC’s “Welcome to Plathville,” they had a band called…The Plath Family. The family band toured and played southern gospel music. But Barry and Kim soon took the family to reality TV. Producer Terence Michael gave E! News an estimate of the Duggar family income a few years ago. Michael said, “If TLC budgets about $250,000 to $400,000 per episode… that would mean $25,000 to $40,000 in the Duggars’ pockets for four or five days’ work [aka one episode].”

Kim and Barry put time and effort into making music videos and touring with the family band, but TV ultimately proved more Lucrative. But making sure the Plath kids graduated from high school? Not so much. On the “Welcome to Plathville” sub-Reddit, on Redditor summed up Barry and Kim’s parenting approach, saying: “Four out of our five adult children want nothing to do with us. It must be the horrible outside world, we’ll just need to shut the rest of the children away even more.”