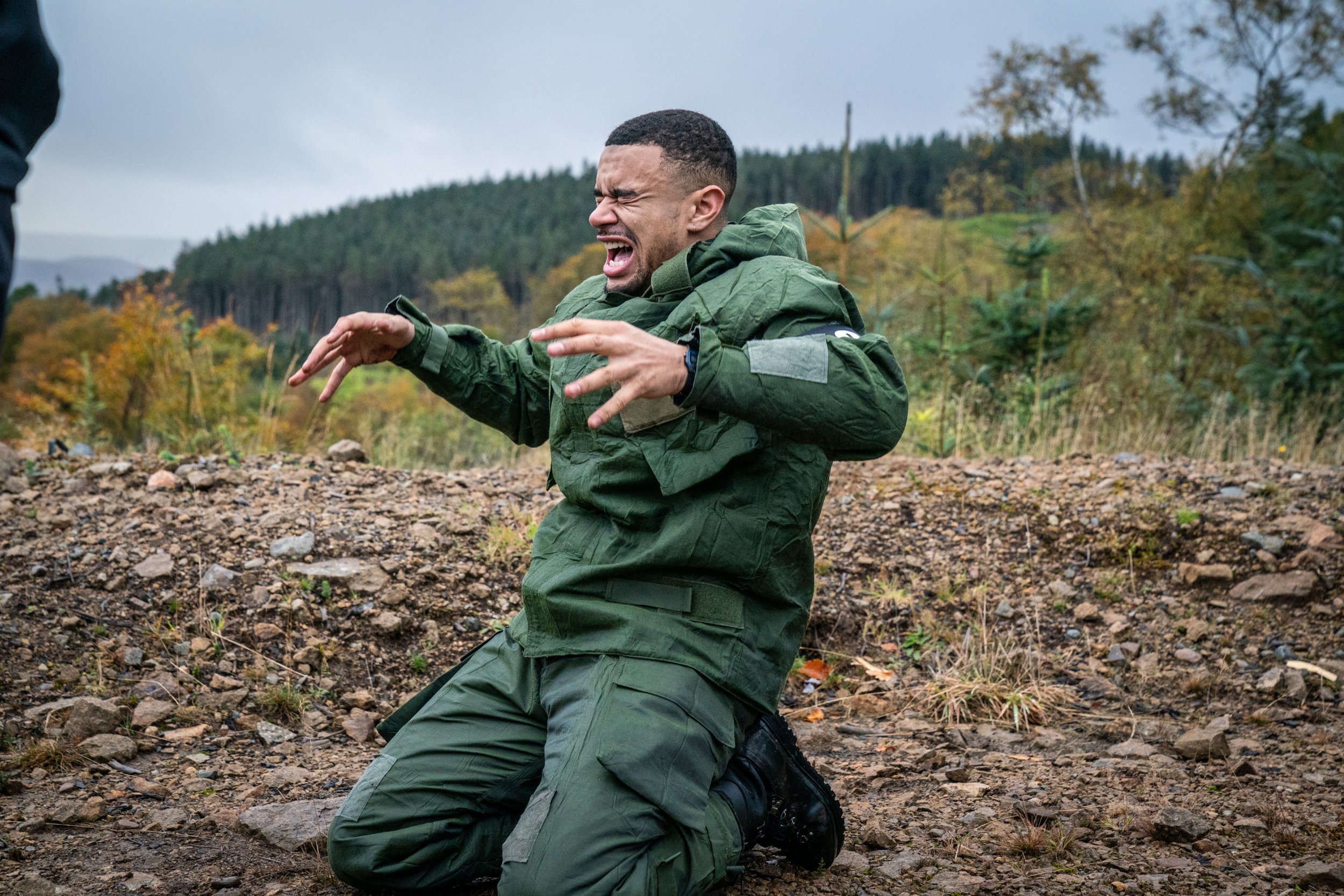 Wes Nelson was ‘genuinely’ scared for his life Celebrity SAS: Who Dares Wins.

The former Love Island star was one of three recruits on this year’s show to complete the gruelling selection process and though he is ‘so glad’ he took part because he learned ‘so much’ about himself, he was thinking he might actually die during some of the tasks and even considered walking away completely.

‘There was a couple of moments where in normal life I’d have just quit. I’d have walked away, like, “No, this is ridiculous, I am gonna die.” I actually thought I was going to die in the gas challenge.

‘I was screaming, I was like ‘I can’t breathe’. But yeah. It was the most difficult thing I’ve ever done in my life but I’m so glad I did it, I’ve learned so much about myself.’

And the Nice to Meet Ya singer described the Channel 4 series as the ‘hardest thing’ he’s ever done and he admitted viewers only got to see a fraction of just how tough things got.

Speaking at Nickelodeon Slimefest – where he was one of the performers – in Blackpool on Saturday, he said: ‘It was mental. I’m not going to go back to there, done that, passed it, my selection process is finished. Never need to return again.

‘It was the hardest thing I’ve ever done. So much is missed out on the show, not because of the edit, but so much happens, you can’t fit it in. It was a really big learning curve.

‘People die, do you know what I mean? It’s as real as you make it, and as immersive as you allow yourself to be. That’s what I did, it was really intense.’

Catch Wes’ performance alongside the likes of Diversity, Fleur East, John Newman, Blessing Annatoria and Kid Rain when highlights from this year’s Slimefest – which was hosted by Jordan and Perri and Max & Harvey – airs on Nickelodeon on Friday 5 November.