JEOPARDY! host Mike Richards landed himself in hot water on August 19, 2021 for comments he had made on an old podcast. 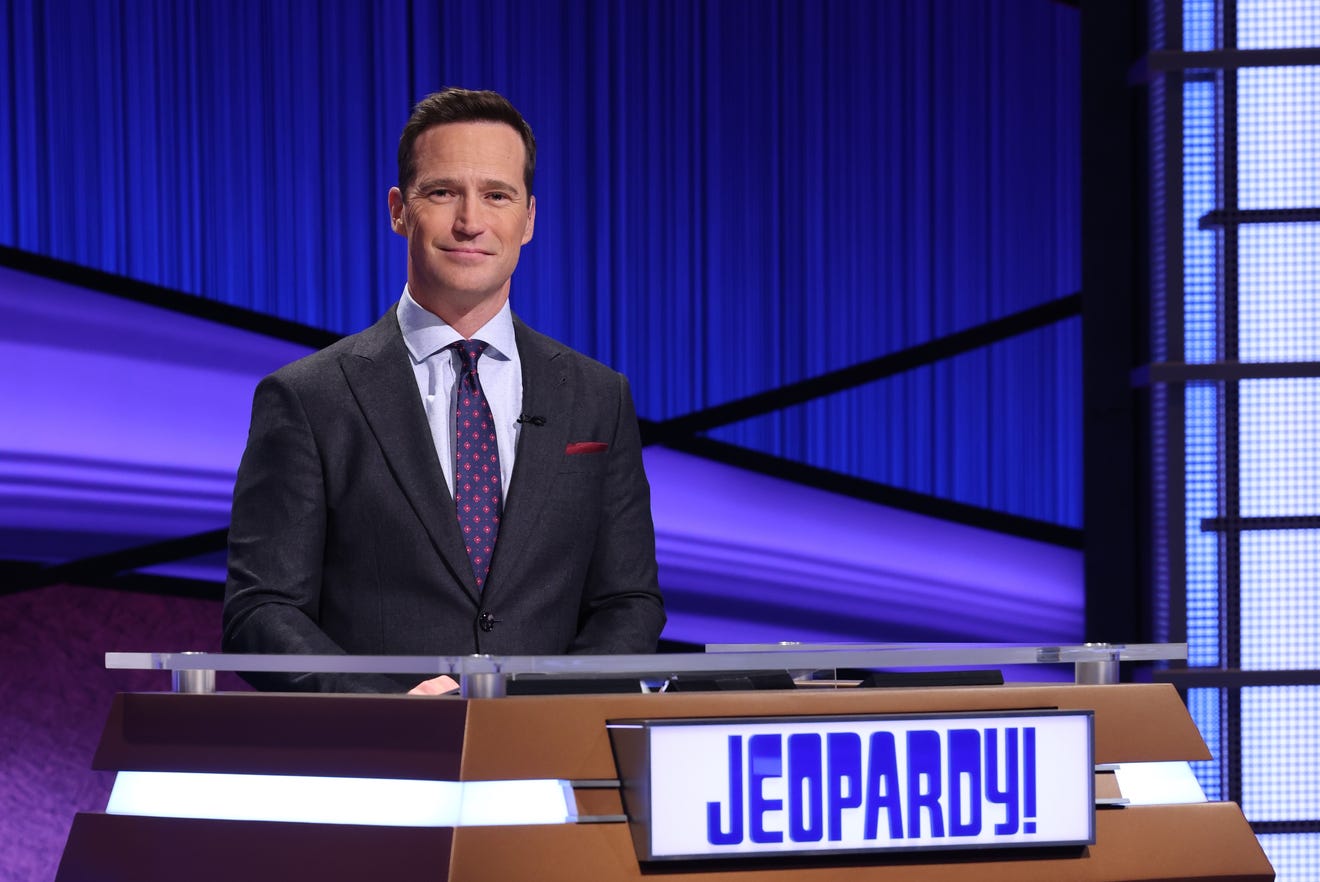 Mike Richards apologized and said he’s “very embarrassed” for calling a female co-host a “slut” on his old podcast.

Mike previously made controversial comments about his co-host Beth Triffon during the The Randumb Show podcast.

According to The Ringer, Beth- who served as his co-host and was his former assistant- previously discussed working as a model at the CES during one episode. 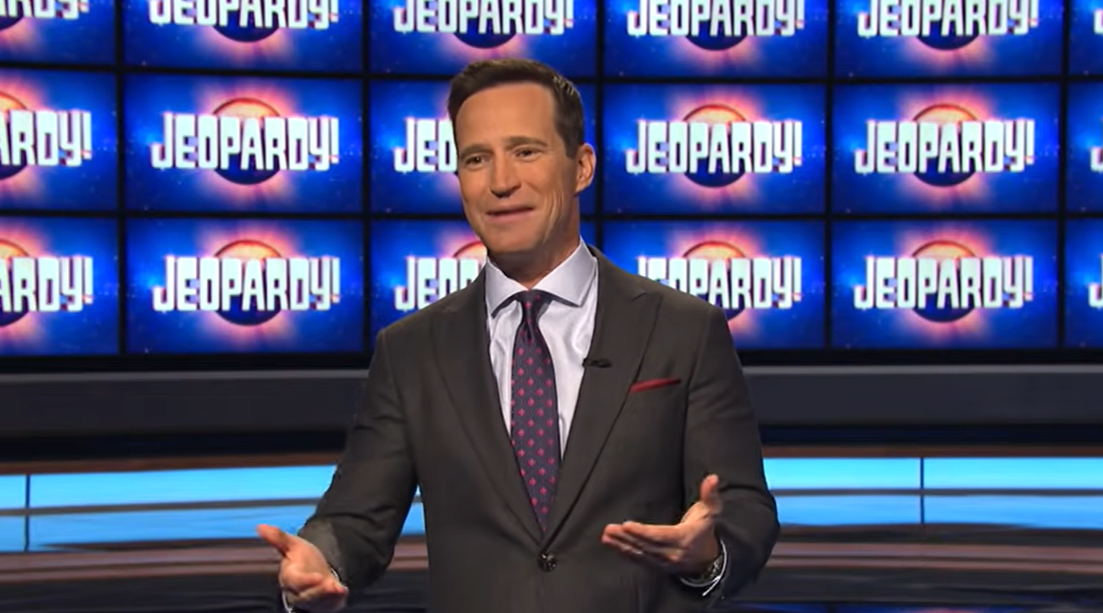 In another episode, Mike discussed a photo of Beth and her friends as he called the group “really frumpy and overweight” and said “they all look terrible in the picture … they look fat and not good in the picture.”

The old episodes resurfaced shortly after it was announced Mike had been cast as one of the new hosts of Jeopardy!

What did Mike Richards say about his old comments?

As reported by TMZ, Mike broke his silence following the backlash via a statement through Sony.

Mike said: "It is humbling to confront a terribly embarrassing moment of misjudgment, thoughtlessness, and insensitivity from nearly a decade ago. Looking back now, there is no excuse, of course, for the comments I made on this podcast and I am deeply sorry."

The new host added: "The podcast was intended to be a series of irreverent conversations between longtime friends who had a history of joking around."

"Even with the passage of time, it’s more than clear that my attempts to be funny and provocative were not acceptable, and I have removed the episodes."

Mike’s old comments resurfacing is not the only controversy the game show’s host has faced recently.

Earlier this month, rumors began to spread that he contributed to "toxic" behavior on The Price Is Right set.

When did Jeopardy! first air?

The first episode of the Jeopardy! we know and love today aired back on September 10, 1984.

After 37 years, the series has over 8,000 episodes and is one of the longest-running game shows in history.

Trebek hosted the show for all 37 years prior to his death.

The show was created by Merv Griffin, who is also responsible for creating Wheel of Fortune.