But viewers were left confused by the third episode when one of the characters used the word "wajo". 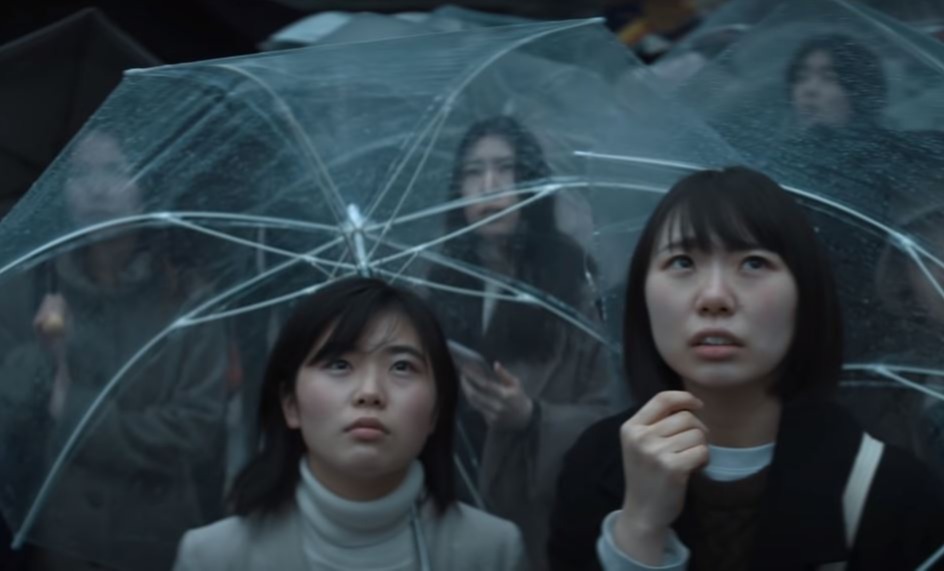 What does 'wajo' mean in Invasion?

The word "wajo" is used in the series as a warning term.

It is a Japanese word that translates to "castle" is English.

In the third episode of Invasion – titled Orion – Mitsuki watches a video that shows her girlfriend's shuttle hit by a large object.

The last word spoken by one of the crew members was "wajo".

It suggests whatever hit the shuttle was huge – perhaps even as big as a castle.

What is Invasion about?

The big-budget series centers around alien invasion on Earth.

It revolves around five different characters in different locations around the globe.

They are forced to deal with meteor showers, power glitches, people disappearing and more.

The show is directed by Jakob

How can I watch Invasion?

The sci-fi series premiered on October 22.

Invasion is available to stream on Apple TV+.