THE MISS USA 2021 pageant took place over the weekend of November 26 through the 29.

One winner was crowned out of a group of 51 women. 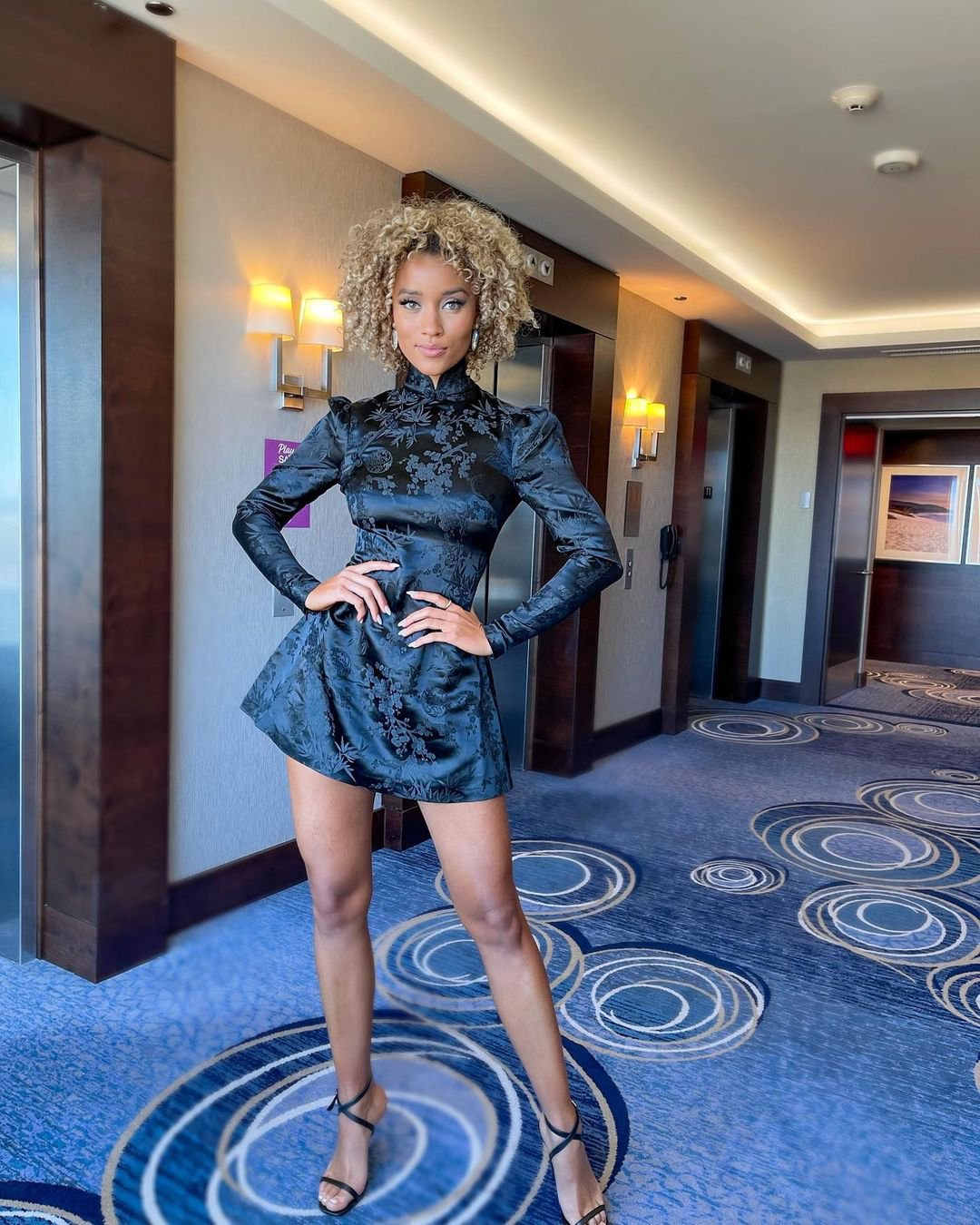 One week before the pageant began, contestants arrived at the host hotel and were separated from their teams, families, and coaches until the end of the competition.

During this week, contestants learn choreography for their opening numbers and film segments for the show.

Three days before the winner was crowned, the pageant began. There was a preliminary show on Saturday the 27, followed by a state costume show on the 28.

There are three parts to the competition: swimsuit, evening gown, and an interview with judges.

"What a lot of people see on TV, that's a very small snapshot of everything that they've done to prepare to get there and the week that they've been there,” said Miss Kentucky's coach, Becky Minger.

“They go from photoshoots to appearances to rehearsals. They're up early, they are up late, and there's just a lot that goes into it.”

The interview questions for contestants are unknown prior to the segment and are different for each woman.

"But it's really about picking those specific things that make you unique that you're extra passionate about and that you really want to take into your year as Miss USA."

The live event was hosted at River Spirit Casino Resort in Tulsa, Oklahoma.

Prior to winning Miss Kentucky, Elle had never competed in pageants before.

During the question-and-answer round, Elle revealed that the “most important core value”, according to her, was honesty.

She also spoke in detail about sustainability and the need for corporations to be more environmentally conscious.

After being crowned as Miss USA, Ellie will now represent the States at the upcoming Miss Universe pageant.

Elle graduated from the University of Kentucky in 2020, where she majored in Broadcast Journalism.

She works as a reporter for Louisville's WHAS11, and served as vice-president of the school's National Association of Black Journalists during her time at school.

Around 10,000 women participate annually in the Miss Universe, Miss USA and Miss Teen USA competitions, according to its website. 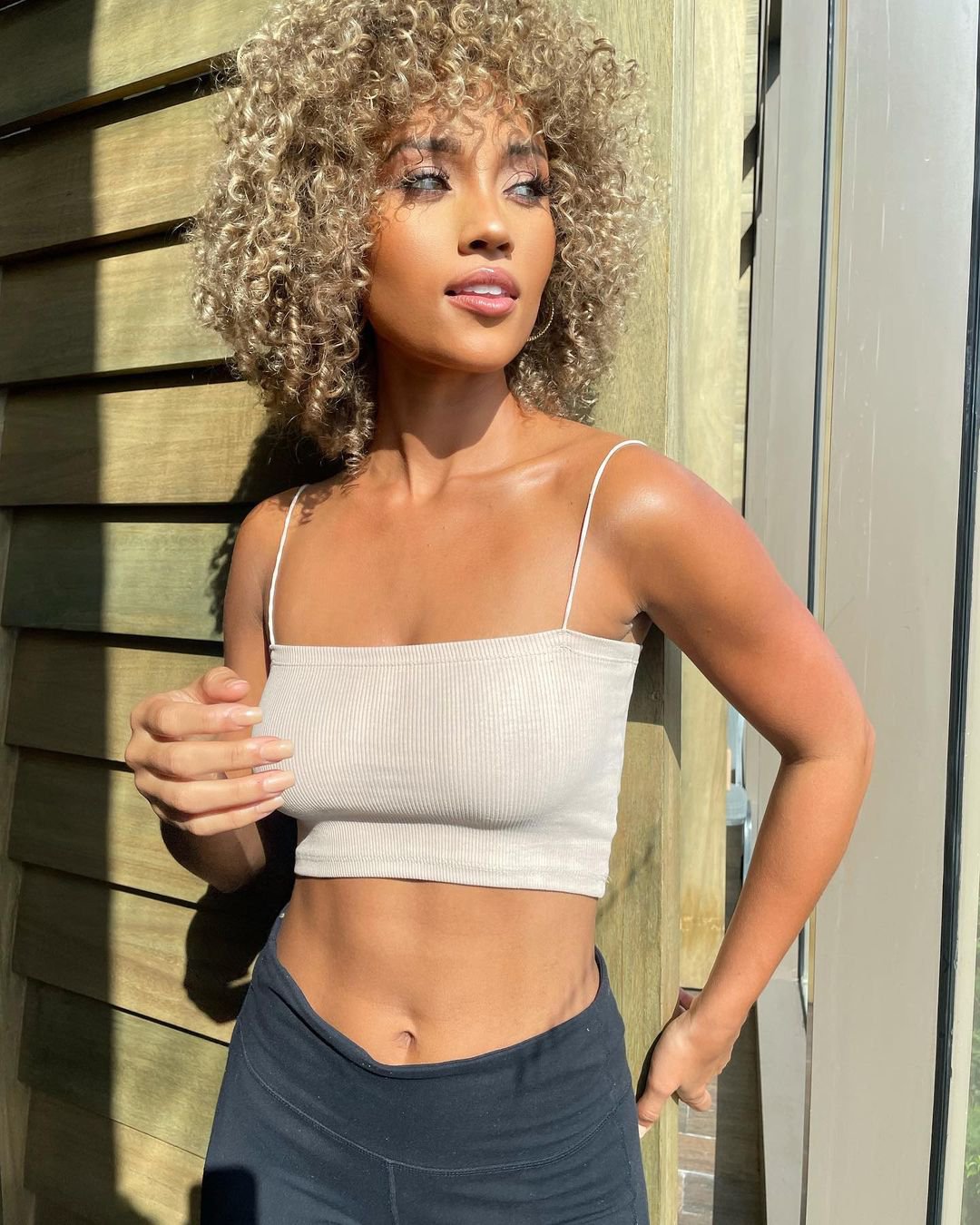 When is Miss Universe?

The 70th annual Miss Universe pageant and will take place on December 12, 2021 in Eilat, Israel.

Because of the Omicron coronavirus variant, Israel has imposed travel restrictions and is banning the entry of tourists over the next two weeks.

"The Miss Universe Organization is working with Israeli officials to continue to get our contestants and staff into the country safely for the competition", the Miss Universe group said.

The current Miss Universe is Andrea Meza of Mexico.

Meza is a women's rights activist and has a degree in software engineering. She is also a certified makeup artist and model, as well as a vegan.