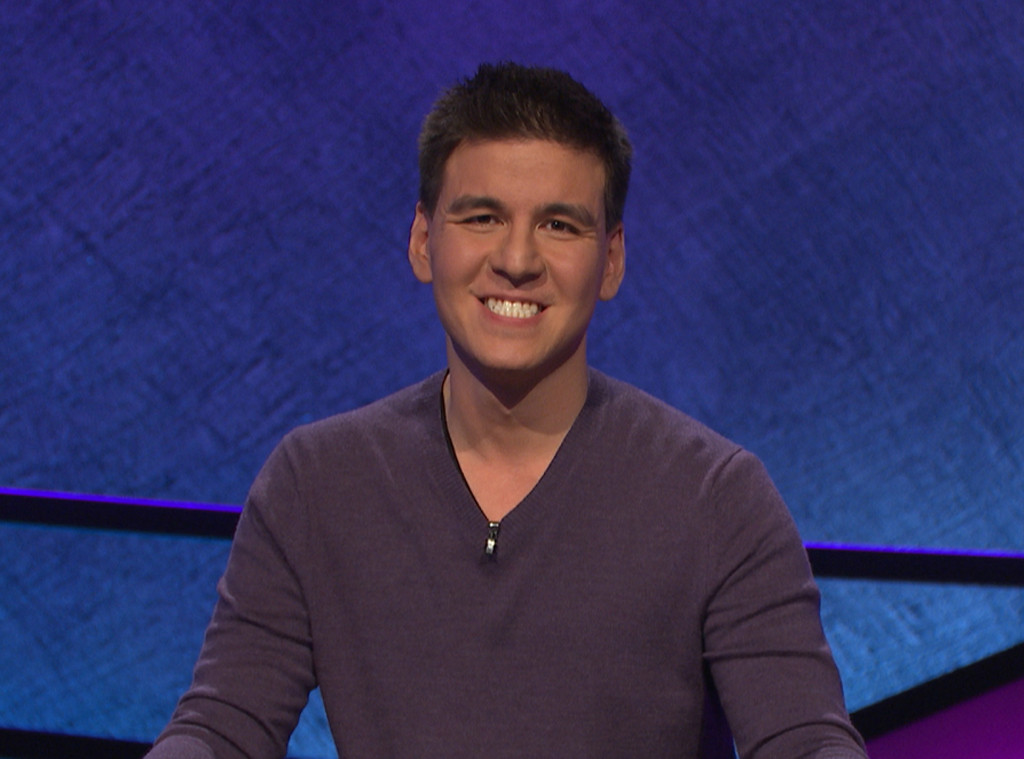 Is this the moment Jeopardy! fans have dreaded (or awaited, depending on your feelings)? It just might be. Warning! Potential spoilers follow.

Leaked Jeopardy! footage may show the end of the line for history-making champ James Holzhauer. Holzhauer, who set the record for most money won in one episode, appears to lose in the Monday, June 3 episode of the long-running game show. Leaked footage (if you want to see it, a quick internet search will wield the video) shows Holzhauer coming up roughly $60,000 shy of beating Ken Jennings‘ $2.52 million total winnings during his winning streak in 2004.

Sony Pictures Television did not immediately respond to request for comment, but The New York Times published an interview with Holzhauer detailing his loss.

“Nobody likes to lose,” Holzhauer said in an interview with The New York Times. “But I’m very proud of how I did, and I really exceeded my own expectations for the show. So I don’t feel bad about it.”

Holzhauer also tweeted a hint that his time may be up.

Holzhauer, a professional gambler, entertained audiences for 33 games. In April, Holzhauer opened up about this desire to audition for the show hosted by Alex Trebek.

“When I watched Jeopardy! as a kid, I would primarily watch with my grandmother. She was the most beautiful person the world has ever seen. Her first language wasn’t English, so she couldn’t follow along well, but she wanted to share this experience with me since she saw it was something I really liked,” Holzhauer told Vulture. “I promised her I’d one day be up on that stage for her. I don’t promise anything unless I intend to fulfill it. To me, it’s fulfilling the promise I made to her 25 years ago. Once I really decided to take this seriously, I wasn’t going to half-ass it. It didn’t matter if I won, but if I went home knowing it was the absolute best I was capable of, that’s all I really cared about.”