What/If is described by Netflix as a new “neo-noir social thriller” that explores the ripple effects of what happens when acceptable and respected people begin to do unacceptable things. Each episode focuses on a different moral act and how it changes everything. All 10 episodes drop on Netflix today (Friday, May 24) so you are able to binge-watch the series over the weekend.

Who is in the cast of What If on Netflix?

Details surrounding the cast and plot of What/If have been kept largely under wraps by Netflix.

Here’s a look at what we know so far about the main cast and characters of What/If on Netflix.

She is described as a “shrewd and mercurial San Francisco venture capitalist” but someone who is also vulnerable at times.

This is Zellweger’s first major TV series regular role since 1992 in USA Network’s A Taste for Killing.

Throughout her career she has received six Golden Globe Award nominations, winning three for Bridget Jones, Chicago and Nurse Betty.

Other credits include Texas Chainsaw Massacre: The Next Generation, Empire Records and Jerry Maguire and Miss Potter. 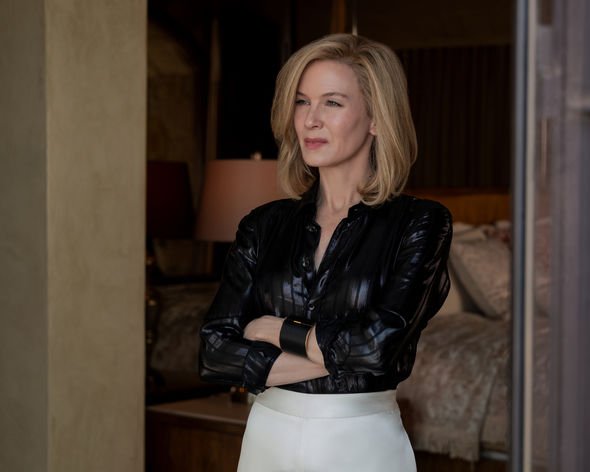 Jane Levy stars as Lisa in What/If on Netflix.

Lisa is married to Sean (played by Blake Jenner) and the newly-married couple receive money from Anne, which sets a series of events in motion.

She is best known for playing Diane ‘Jackie’ Torrance in Hulu’s Castle Rock.

Levy is best known for appearing in horror films such as The Evil Dead and Don’t Breathe, earning her scream queen status.

Other credits include Suburgatory, Twin Peaks and Office Uprising. 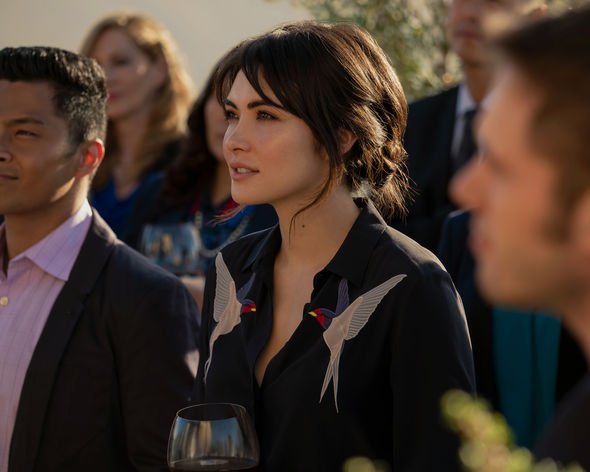 Blake Jenner plays newlywed Sean in What/If on Netflix, who finds his life turn upside down by Anne.

He is best known for playing Ryder Lynn in Glee and Darian Franklin in the film The Edge of Seventeen.

His most recent role include Chas Allen in the film American Animals and as Adam Foster in the TV series Supergirl.

Daniella Pineda takes on the role of Cassidy in What/If on Netflix.

Pineda is an American actress and writer from Oakland, California.

She is best known or playing Sophie in The Vampire Diaries and reprising the role in the spin-off series The Originals.

Other roles include Zia in Jurassic World: Fallen Kingdom and Vanessa Randall in The Detour. 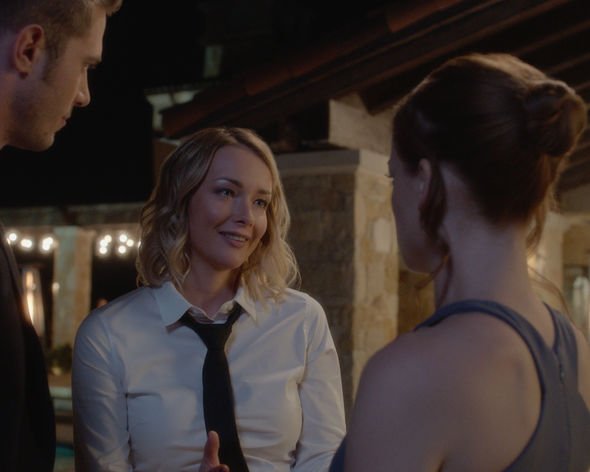 Other cast members in What/If on Netflix include:

What/If is streaming on Netflix now