Sean Donovan (played by Black Jenner) and Lisa Ruiz-Donovan’s (Jane Levy) time in What/If was full of ups and downs as the pair found themselves at the centre of drama with multi-millionaire Anne Montgomery (Renée Zellweger). Sean’s past in What/If was used against him continually by Anne who manipulated him and his wife Lisa into doing what she wanted. With Jenner’s character’s past not revealed until later in the Netflix series, some What/If fans were left wondering what did Sean do.

What did Sean do in What/If on Netflix?

WARNING: Major spoilers ahead from What/If on Netflix?

What/If viewers witnessed the true extent of Sean’s past come to light in episode four, What Drama, in a flashback.

Sean and his best friend Todd Archer (Keith Powers) were drinking in a bar when his ex-girlfriend Maddie Carter (Allie MacDonald) stumbled in drunk.

Maddie was intoxicated in the bar, planting a kiss on Sean before stumbling elsewhere.

Netflix viewers then saw Maddie join the company of an older man who turned out to be a drug dealer.

After briefly heading to the toiler, Sean returned to discover the drug dealer had taken Maddie outside to his truck.

Jenner’s character ran outside to find her and it’s at this point that Sean’s life took a turn for the worse. 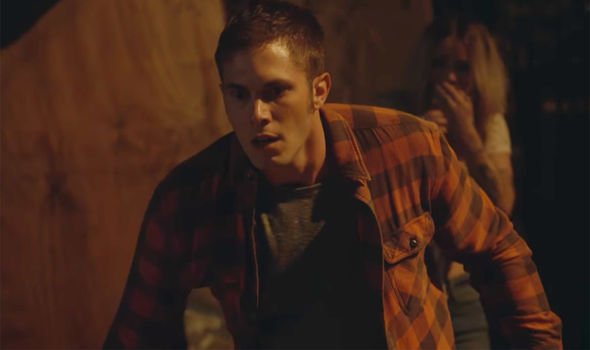 Sean found the drug dealer trying to rape Maddie in the back of his truck.

What/If viewers watched as Sean pulled the man off Maddie and the pair became embroiled in a fist fight.

The drug dealer managed to get away and pull a baseball bat from his truck and began swinging at Sean.

Sean’s uncontrollable anger began to come out and he wrestled the bat of the drug dealer before warning him: “You touch her again and I’ll kill you!”

Maddie and Sean began to walk away before the drug dealer told him he would be waiting for Maddie next time she was at the bar.

In a fit of rage, Sean swung the baseball bat and cracked the drug dealer in the head, leaving him lifeless on the floor.

Sean had killed the man and only Maddie and Todd knew, with the latter arriving moments later to find the body. 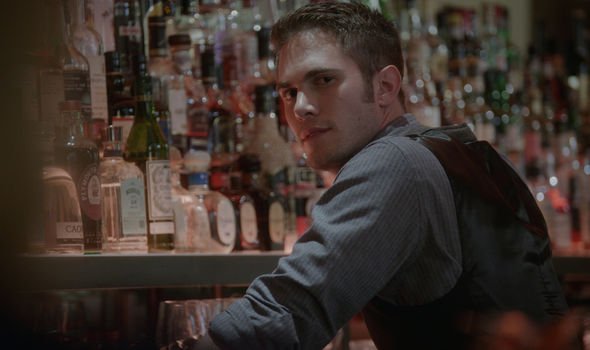 Sean’s crime took place seven years before the present day with the crime playing out in flashbacks.

Seven years later and because of Anne’s lifelong surveillance of Lisa, she also found out about Sean’s murder.

Anne used the crime to manipulate Sean, eventually creating an overwhelming sense of guilt in him.

By the end of the series, Sean turned himself into the police for the murder of the drug dealer.

However, thanks to legal counsel from Lisa’s brother Marcos (Juan Castano), Sean was convicted for manslaughter and obstruction.

Sean was sentenced to 20 months in prison with the possibility of parole for what he did. 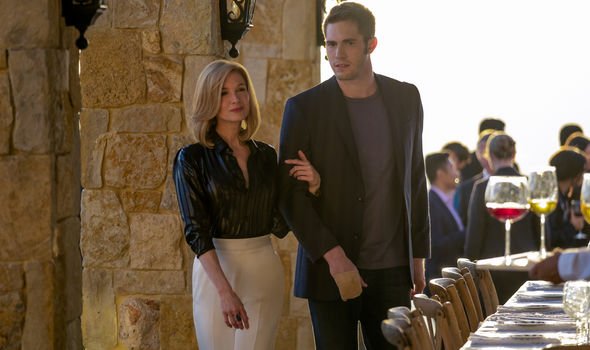 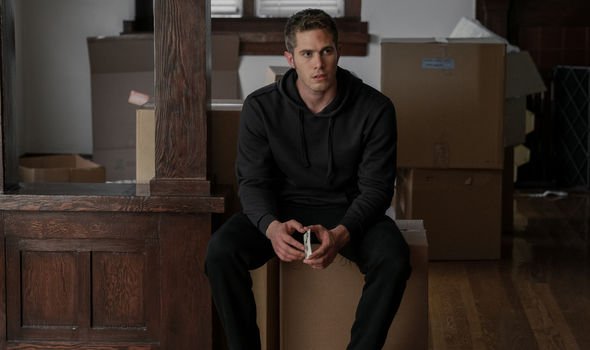 Later in the final episode, the action is fast-forwarded 10 months to Marcos and Lionel’s (John Clarence Stewart) wedding.

After the ceremony, Todd told Lisa Sean had been released and asked if she wanted to see him.

Lisa went and met Sean despite what he did at the bench where the pair first met.

Their final scene together was a heartwarming moment as they reintroduced themselves to one another in the hopes of starting their romance again from scratch.

Whether Sean and Lisa’s romance will be able to survive what Sean did, as well as the trauma inflicted by Anne, may be revealed in What/If season two.

What/If is available to stream on Netflix now.