TWILIGHT superstar, Kristen Stewart, has been acting since her teenage years.

Kristen has had a successful acting career that draws big numbers at the box office. 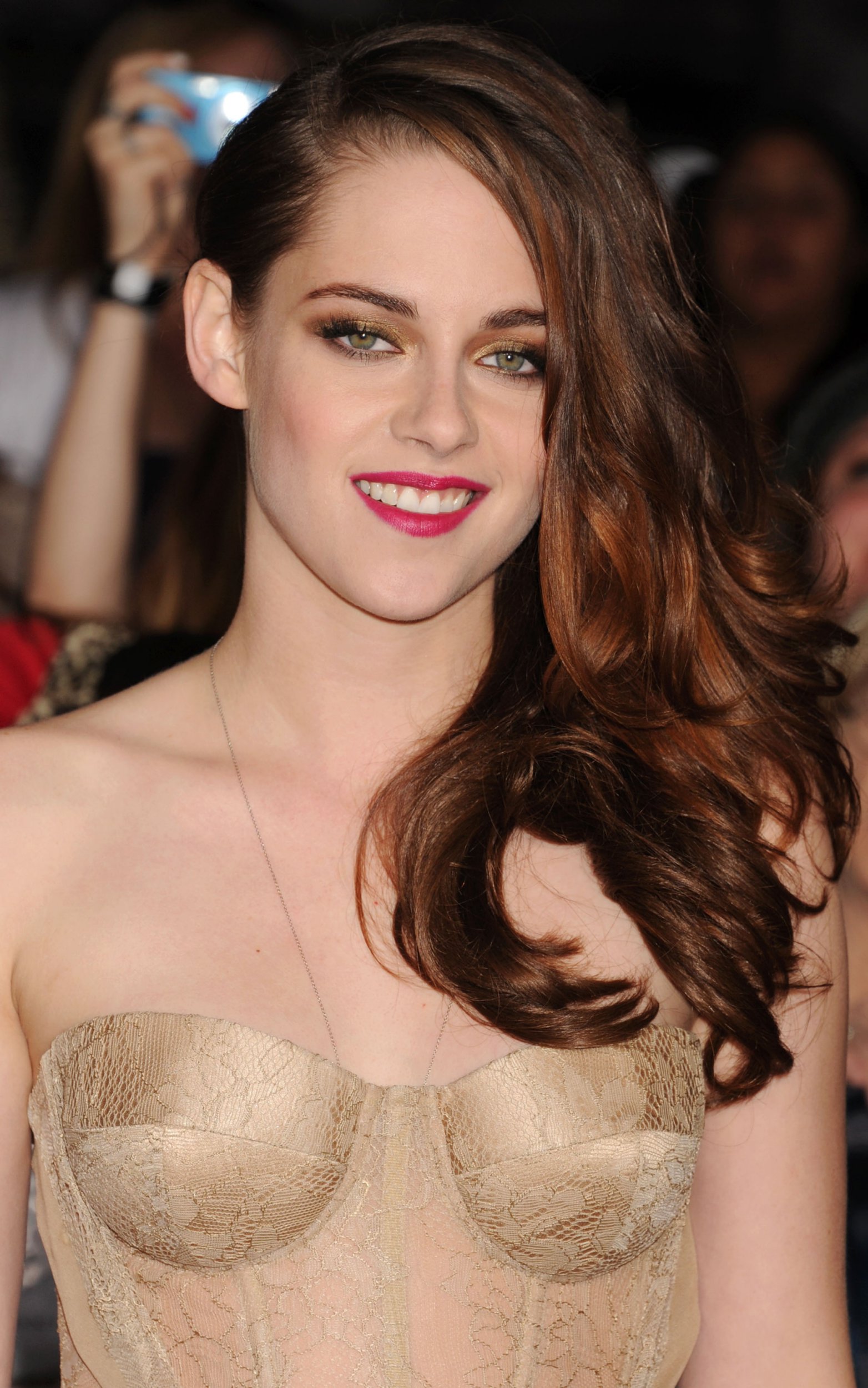 What is Kristen Stewart's net worth?

Thanks to her early exposure in the entertainment industry as a child actor and her acting career, the American actress and director's net worth is $70million, according to Celebrity Net Worth.Kristen's estimated salary is $25million.

She is one of the biggest movie stars in the world who starred in the Twilight series. She landed her first leading role at 14 in the 2004 movie Catch That Kid.

Kristen's acclaimed performances in films like Snow White and the Huntsman and the Twilight saga landed her among the highest-paid actors in Hollywood by Forbes. Her accolades also include BAFTA and César awards.

Kristen was born on April 9, 1990, in Los Angeles, California. Her parents, John and Jules Stewart, work in the film industry as producers and directors.

Who is Kristen Stewart's fiancée?

She revealed on the Howard Stern Show that she is engaged to her screenwriter girlfriend, Dylan Meyer, after two years of dating.

Kristen met her fiancée six years ago on a movie set, and they have been inseparable.

While Meyer is not rich as her fiancée, she has her feet in the entertainment industry. Meyer has written and co-starred in multiple films and TV shows. She wrote short films Loose Ends and Rock Bottom and produced the Netflix movie XOXO.

The pair attempted to keep their relationship on the low, especially during quarantine but, social media and public appearances confirmed dating rumors.

On November 2, Kristen told Howard Stern she "wanted to be proposed to."

"So I think I very distinctly carved out what I wanted and she nailed it," she continued. 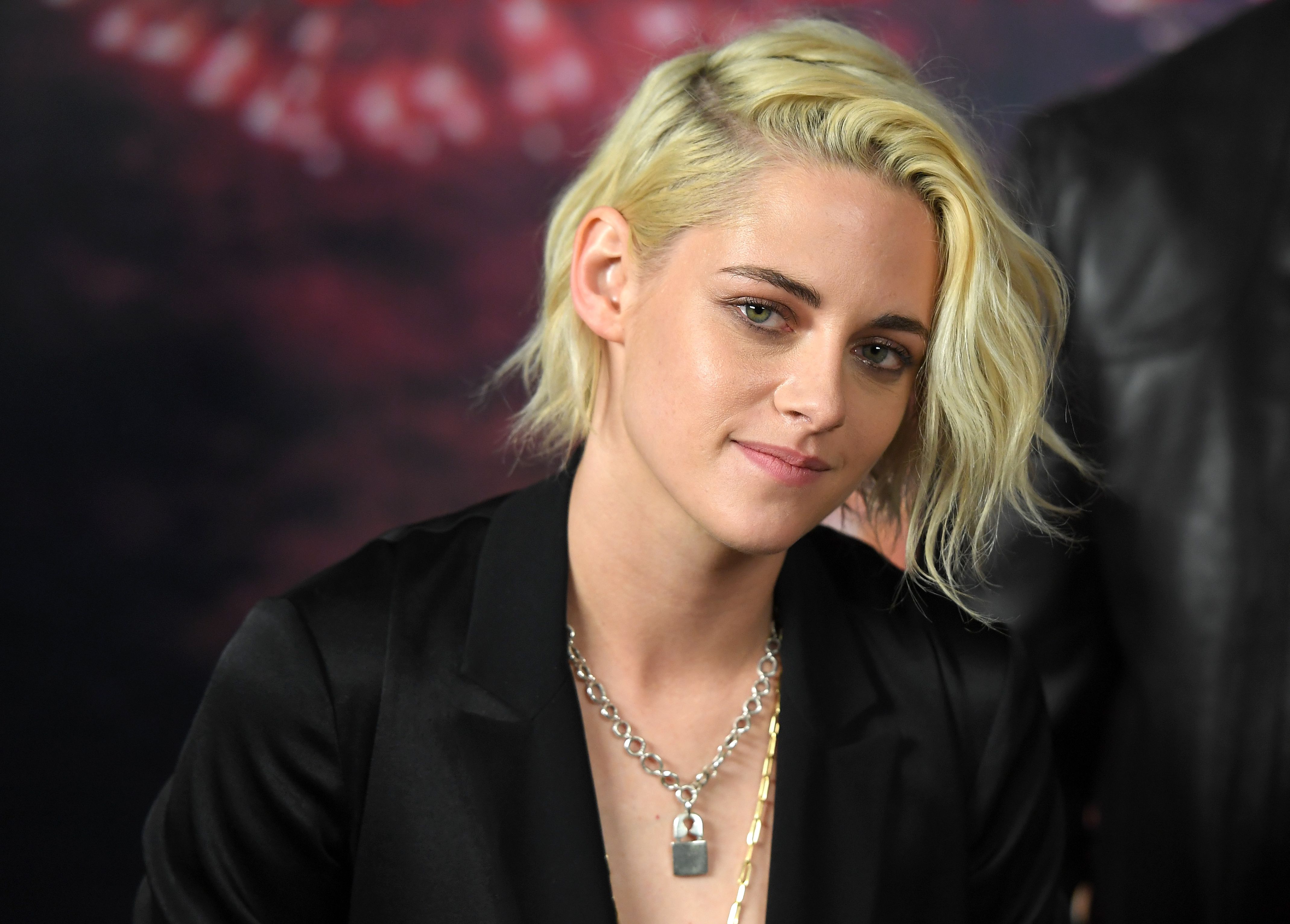 How much does Kristen makes from her movies and endorsements?

Kristen's appearance in both Twilight movies earned her her biggest salary of $25million and $9million for her role in Snow White and the Huntsman.

She also earned big bucks from endorsement deals with brands like Balenciaga and has been the face of Chanel.

She is known to spend on real estate. In 2017, she paid over $5million for a loft in New York City.