CHIP and Joanna Gaines are known across the nation as DIY extraordinaires.

The couple is officially launching their own television network. 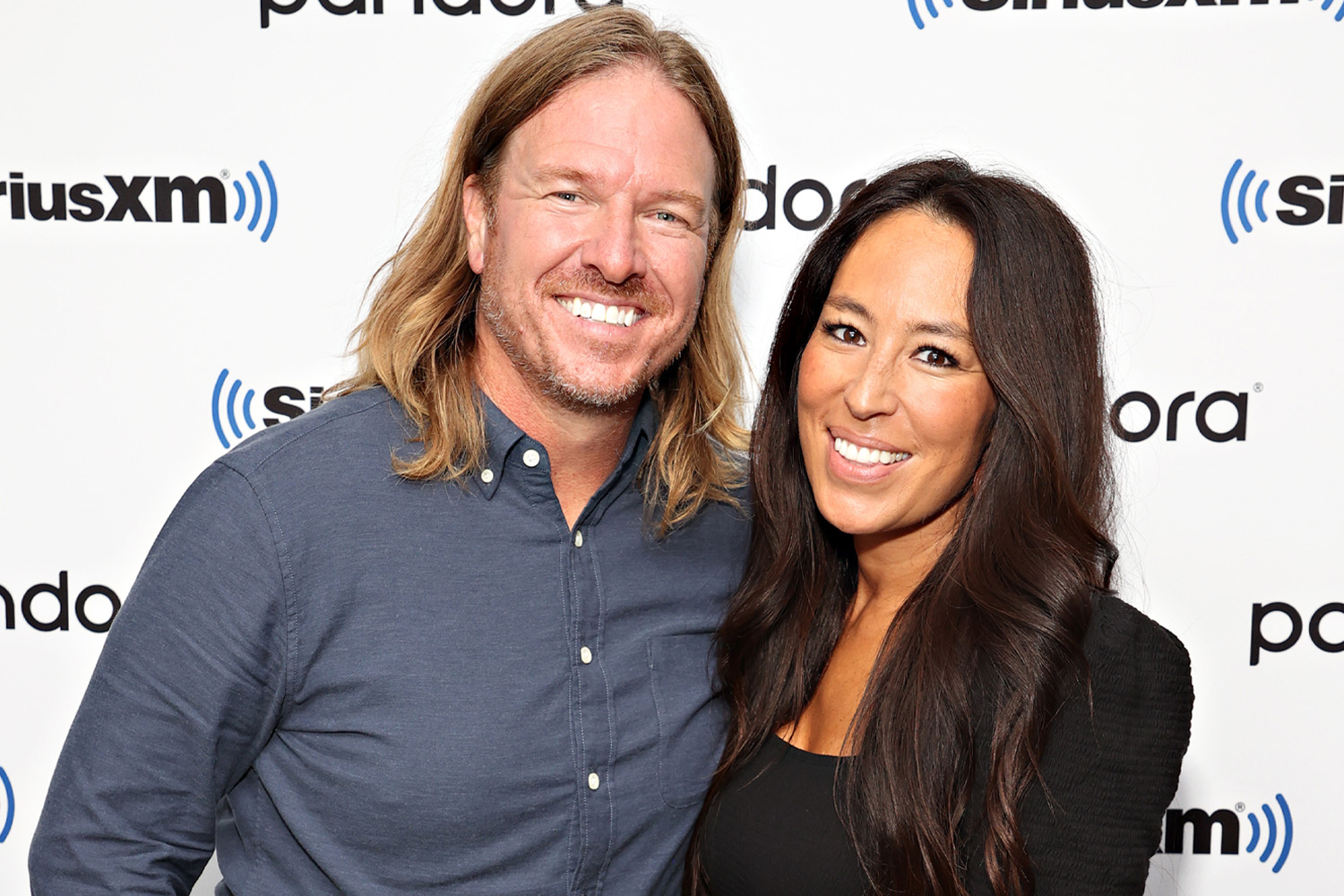 What is Magnolia Network?

Discovery is teaming up with Chip and Joanna Gaines to create Magnolia Network, which will be replacing the DIY Network.

Magnolia Network debuts on January 5, 2022, with the premiere of Fixer Upper: Welcome Home, a spin-off of their original show, Fixer Upper.

Fixer Upper, which ended after fives seasons in 2018, saw the couple turn dilapidated but potentially rich houses into showplaces that helped revitalize neighborhoods throughout central Texas.

In 2019, the couple launched a joint venture with HGTV that involves them having a TV network and streaming app of their own: Magnolia Network.

The name stems from the title of their company, Magnolia. 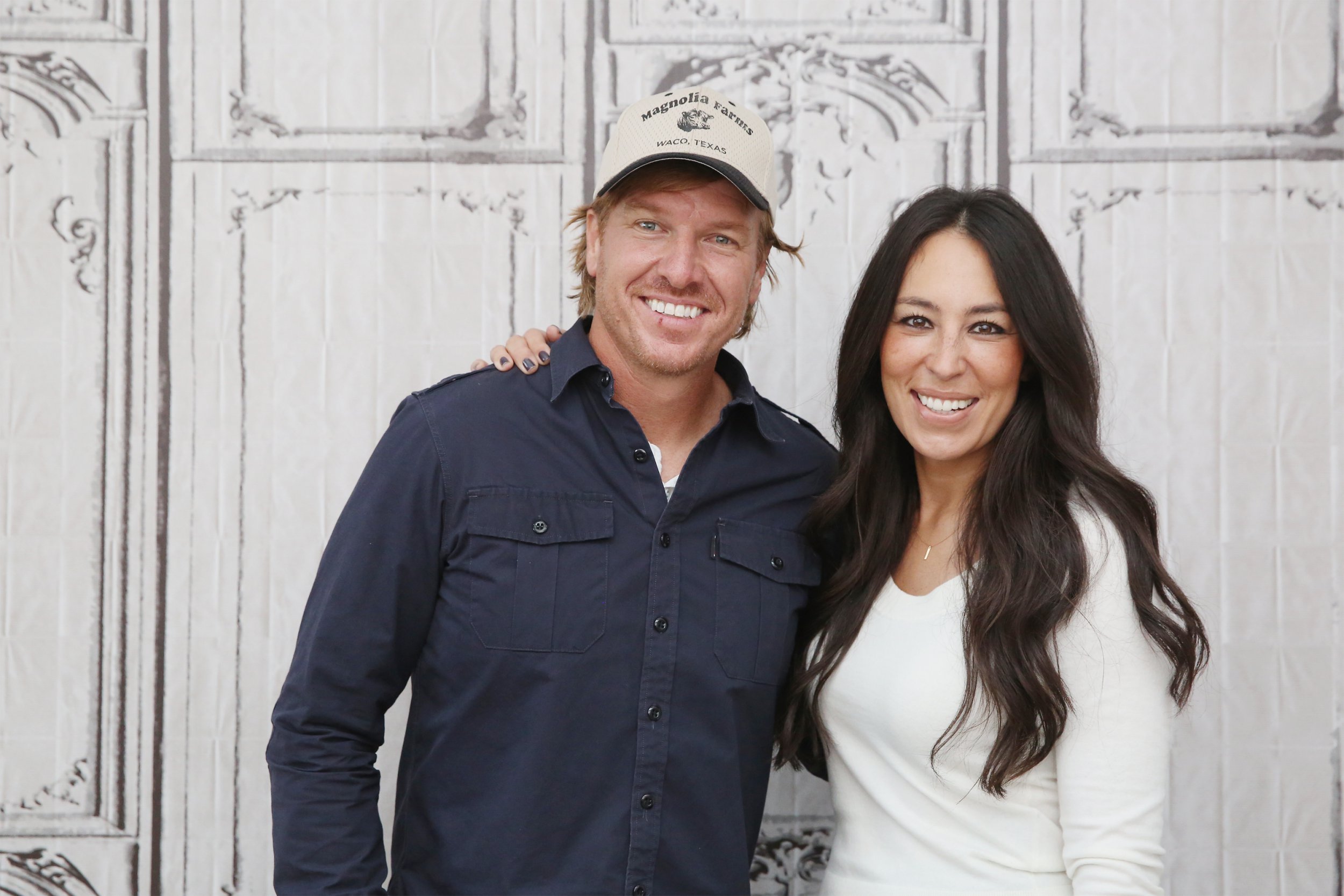 "We believe these things so deeply that everything we do at Magnolia is in pursuit of inspiring people to create a home and a life they love," the Magnolia website states.

"It wasn’t long ago that watching TV meant time together as a family. It was a place where people of all ages could gather and be informed, entertained, and inspired by the kind of honest, authentic programming that brings people closer," said Chip and Joanna Gaines in a statement, according to Deadline.

"That’s what we’ve set out to build with Magnolia Network, and we’ve been amazed by the stories and storytellers we’ve found, people whose lives are living proof that our world is full of beauty, hope, courage, and curiosity.

"We can’t wait to see these stories brought to life on cable, and we’re hopeful about the impact it might have – to help reclaim the best of what television can be."

Who are Chip and Joanna Gaines?

The Gaines family began in 2001 when Chip and Joanna met.

After Chip was 90 minutes to their first date, Joanna wasn't sure about their relationship.

"I still don’t remember what he said that convinced me to walk out the door with him. He didn’t even have a plan for our date," she wrote in their memoir, The Magnolia Story.

"He didn’t apologize for being late, either. He had so much confidence. I don’t know. I can’t explain it," she continued.

Two years later, they married each other in Waco, Texas.

Together, they run a multi-faceted company, Magnolia.

Joanna is the co-owner and co-founder of Magnolia, as well as a New York Times bestselling author and Editor-in-Chief of Magnolia Journal.

Chip is the other half of Magnolia, as well as a New York Times bestselling author.

What is Fixer Upper: Welcome Home?

The new series from Chip and Joanna will follow the couple as they continue with their expanded business as well as taking care of their growing family.

"Chip and Jo are back with new ideas for turning outdated homes into jaw-dropping, innovative living spaces," the plot synopsis reads, according to IMDb.