He spent 15 years in the league and decided to branch out into other opportunities within sports and entertainment. 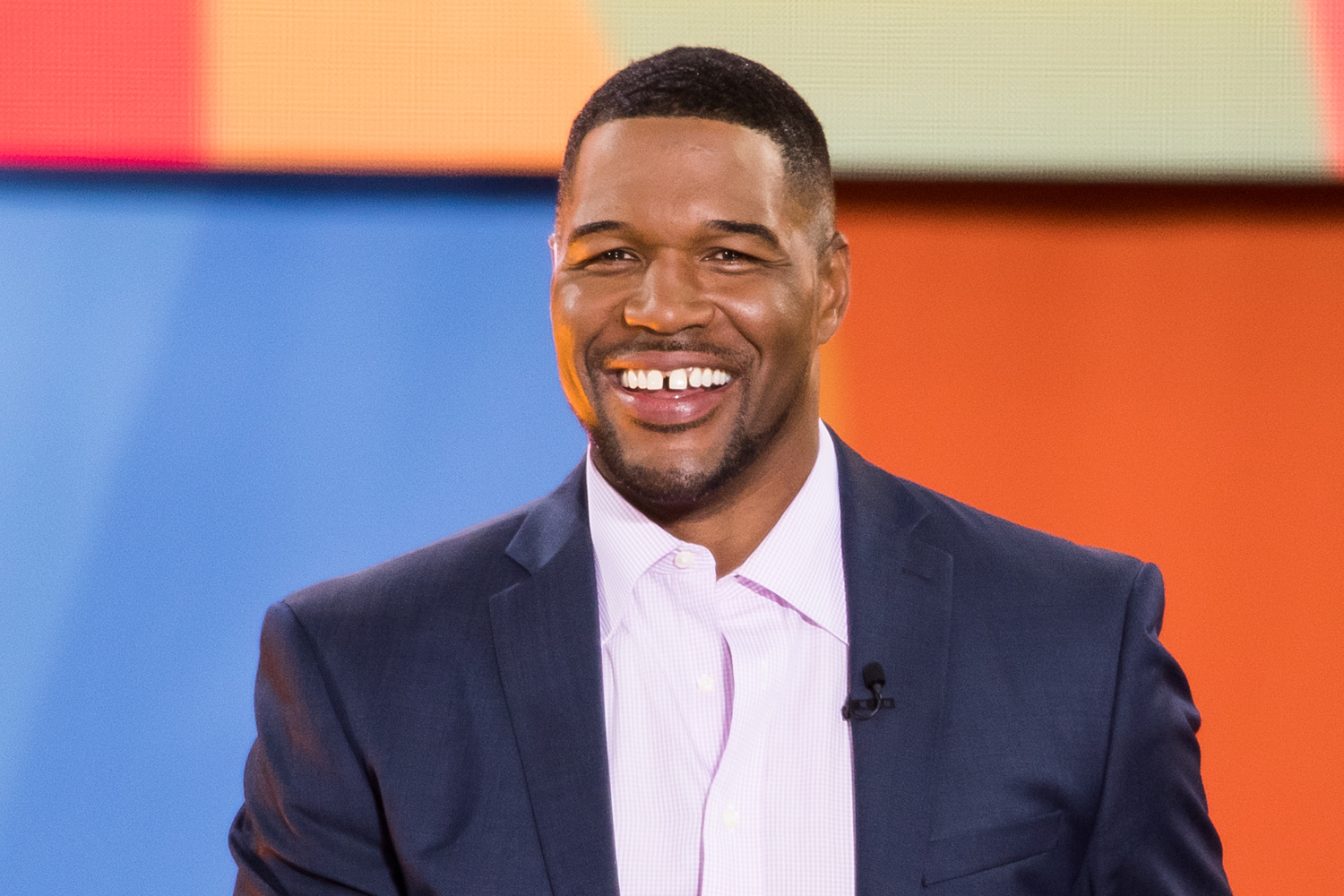 What is Michael Strahan's net worth?

Michael Strahan, 49, is reportedly worth approximately $65million, according to celebrity net worth.

He earns about $17million in salary from hosting duties and endorsements.

While he played for the NFL, he made roughly $60million in total. 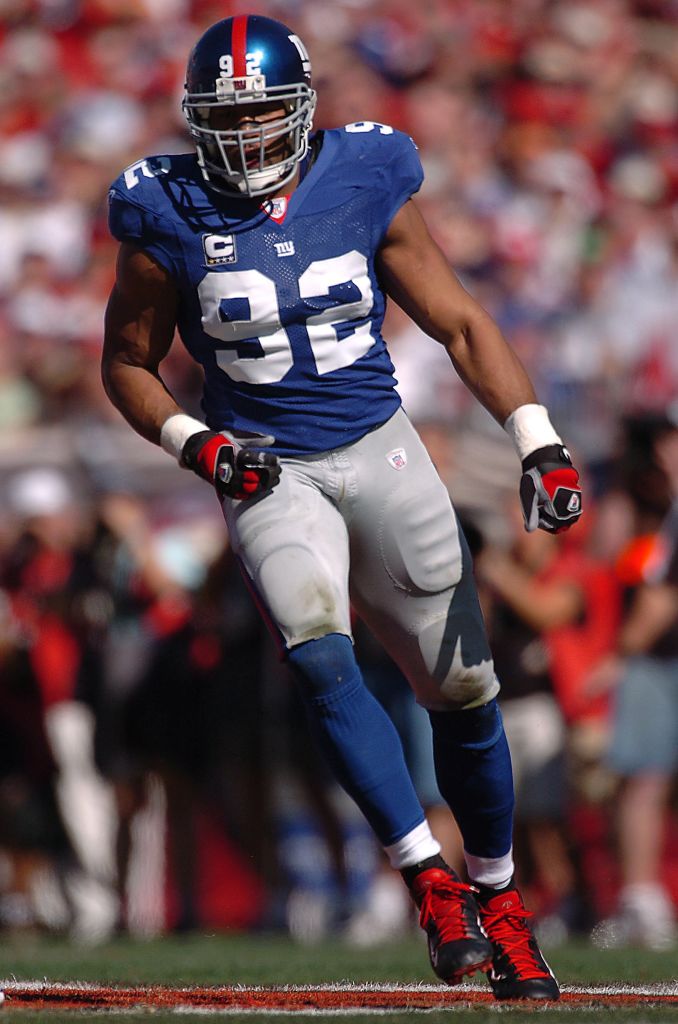 What does Michael Strahan do?

During the NFL football season, he serves as an analyst for Fox NFL Sunday.

Fans noticed that Strahan was missing his hosting duties at GMA back in late January 2021, to which anchor Robin Roberts addressed live on the show. 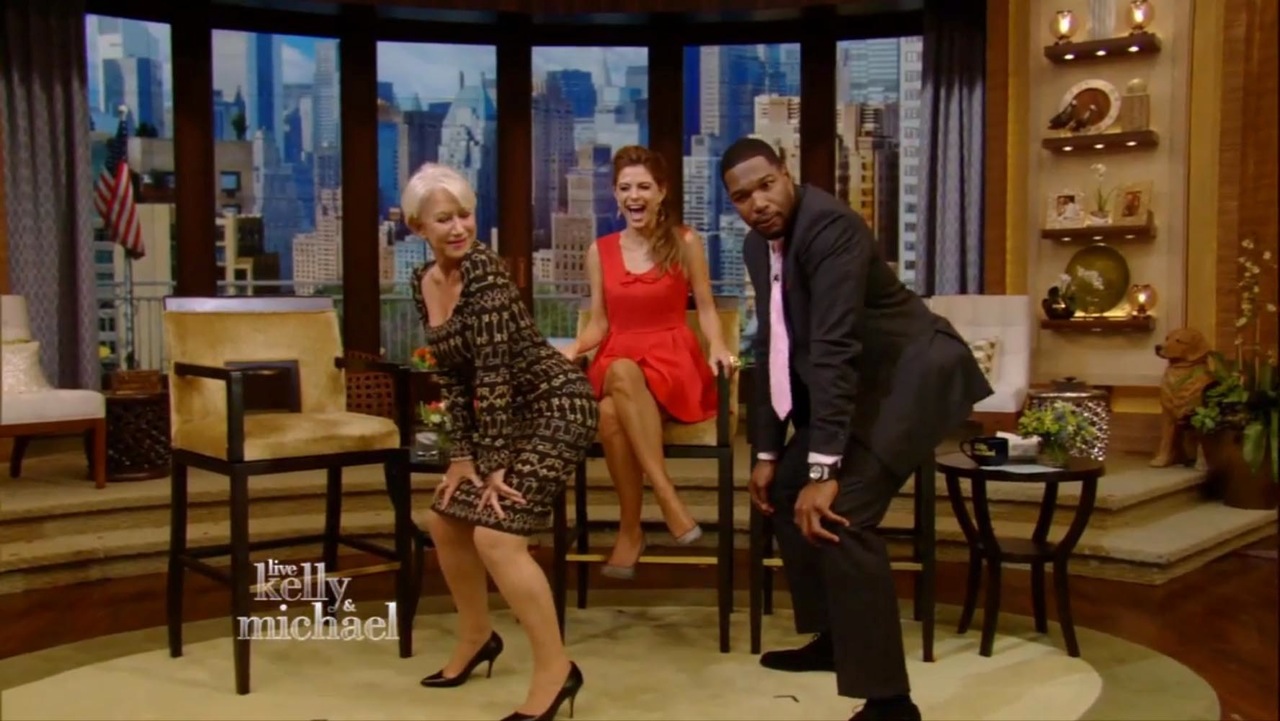 Roberts said: “We know you have noticed that Michael has not been here with us this week. He wanted us to let you know that he has tested positive for COVID. He is at home quarantining.”

George Stephanopoulos chimed in, saying: “He is also feeling well and looking forward to being back here shortly.”

On February 4, Strahan gave an update about his diagnosis to GMA and fans, saying: “Just want to say thank you to everybody for your well wishes, and thank you for everyone who reached out and sent me the get-well wishes and all the advice on how to feel better.

Adding: "I just want to let you know I do feel a lot better and I'm just thankful to be on the side of it that I am."

The host returned to GMA on February 15 after quarantining for nearly a month.

Does Michael Strahan have children?

He reportedly has a close bond with the twin girls, who are both 16, and was spotted holding hands with them during a dog walk in New York. 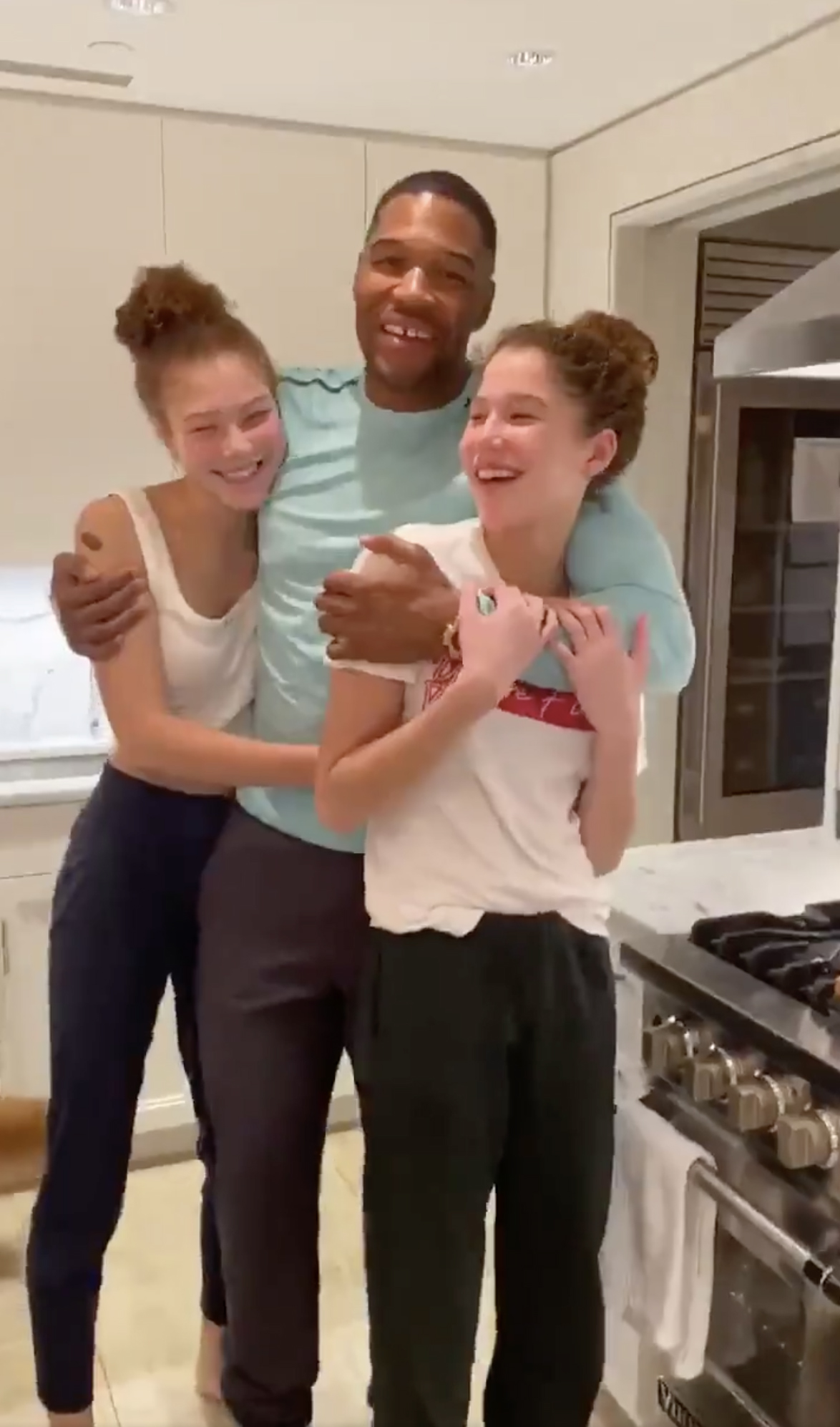 Did Michael Strahan fix his teeth?

The GMA host shocked fans when he confessed to them that he was looking to seal his gap teeth with a dentist.

He shared a video that documented the procedure which began with Strahan telling his dentist that he had many influences telling him not to fix his gap before adding: "But I gotta do what I want to do for myself."

After he told his dentist that he was "the best," Strahan told the camera that the moment was "50 years in the making."

He was happily laughing as he held up a mirror and looked at his new smile for the first time, claiming that he “loved it.”