THE Celebrity Circle has so far left viewers hooked, and many fans have already chosen their favourite participants.

But how does the edgy series work? In case you don't already know, here's what The Circle is all about… 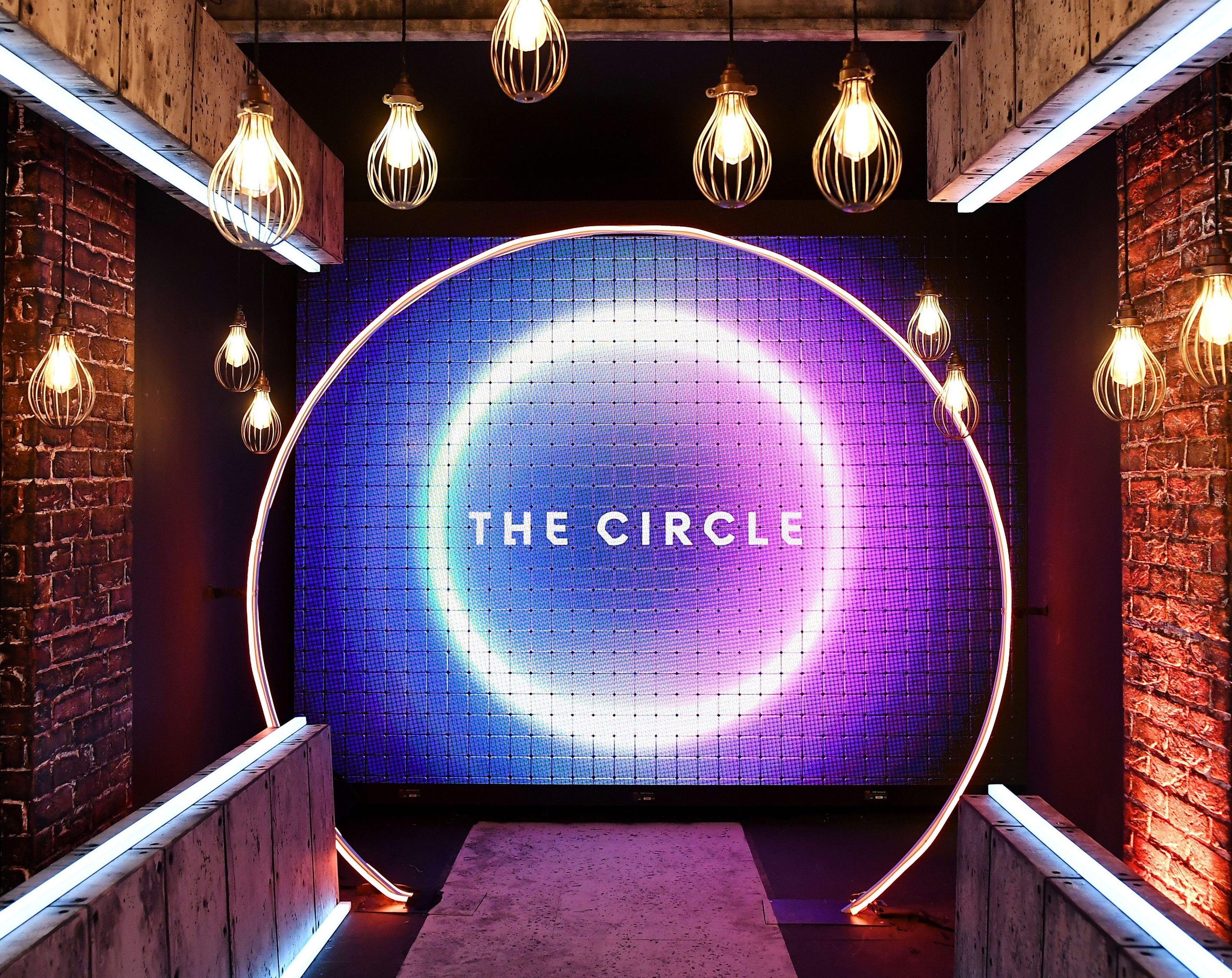 What is The Circle about?

The Circle sees each contestant move into a newly refurbished block of flats in Salford – and handed the keys to their own apartment.

None of the show's participants have ever met one another in person.

Instead, they communicate by a specially designed social media app.

The platform is completely voice activated, meaning the contestants speak to one another through the app – rather than face-to-face.

The game means that each person can pretend to be whatever, and whoever, they want to be.

They only get the opportunity to see another contestant when they are knocked out of the game.

At the end of the series, the most popular player – the person who accrues the most likes – will be in with a chance to win the £100,000 prize money.

When is The Circle on TV?

The celebrity version of the show started on March 9, 2021, and is supporting Stand Up To Cancer.

It consists of six episodes and airs on consecutive nights at 9pm on Channel 4.

In the final show all the celebrities real identities will be revealed – as some are not playing as themeselves.

Host Emma Willis will also announce the first ever celebrity winner of the show.

After this the normal version of the series will air on Channel 4.