IF you grew up watching SpongeBob SquarePants you probably spent your childhood wondering what goes into a Krabby Patty.

Finally we can reveal the secret ingredient to Bikini Bottom's favourite burgers. 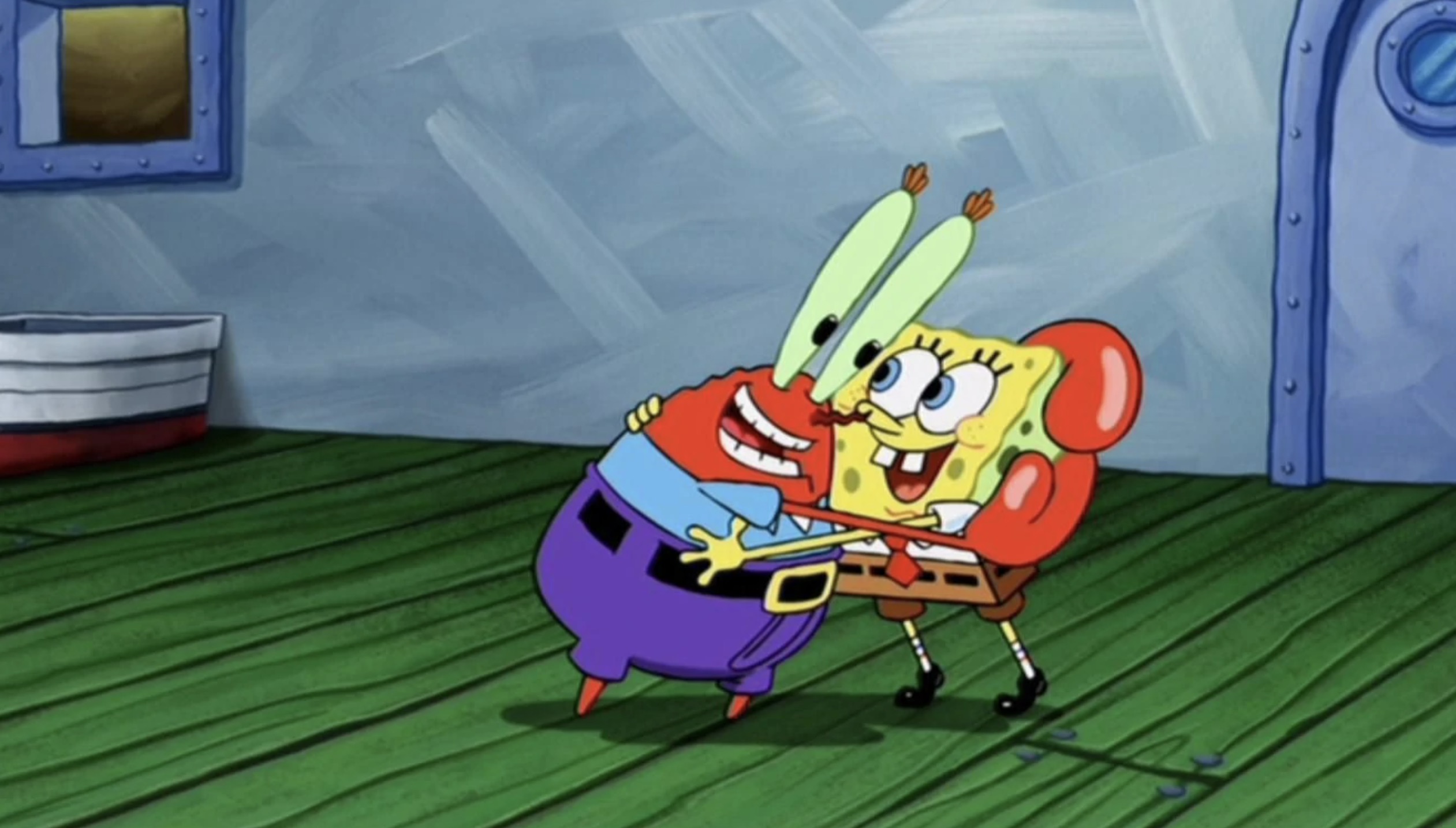 What is the secret Krabby Patty formula from SpongeBob SquarePants?

The Krabby Patty formula is a secret list of ingredients used to make Bikini Bottom's much loved burgers.

Throughout the series, Mr Krabs' arch-nemesis Plankton is constantly trying to find out what the secret ingredient is.

Over the years, we've learnt some of the secret ingredients: flour, barnacles shavings, salt, turmeric, chum and of course the most important ingredient of all is love.

But one final ingredient has been the centre of speculation for a very long time – Poseidon's Powder. 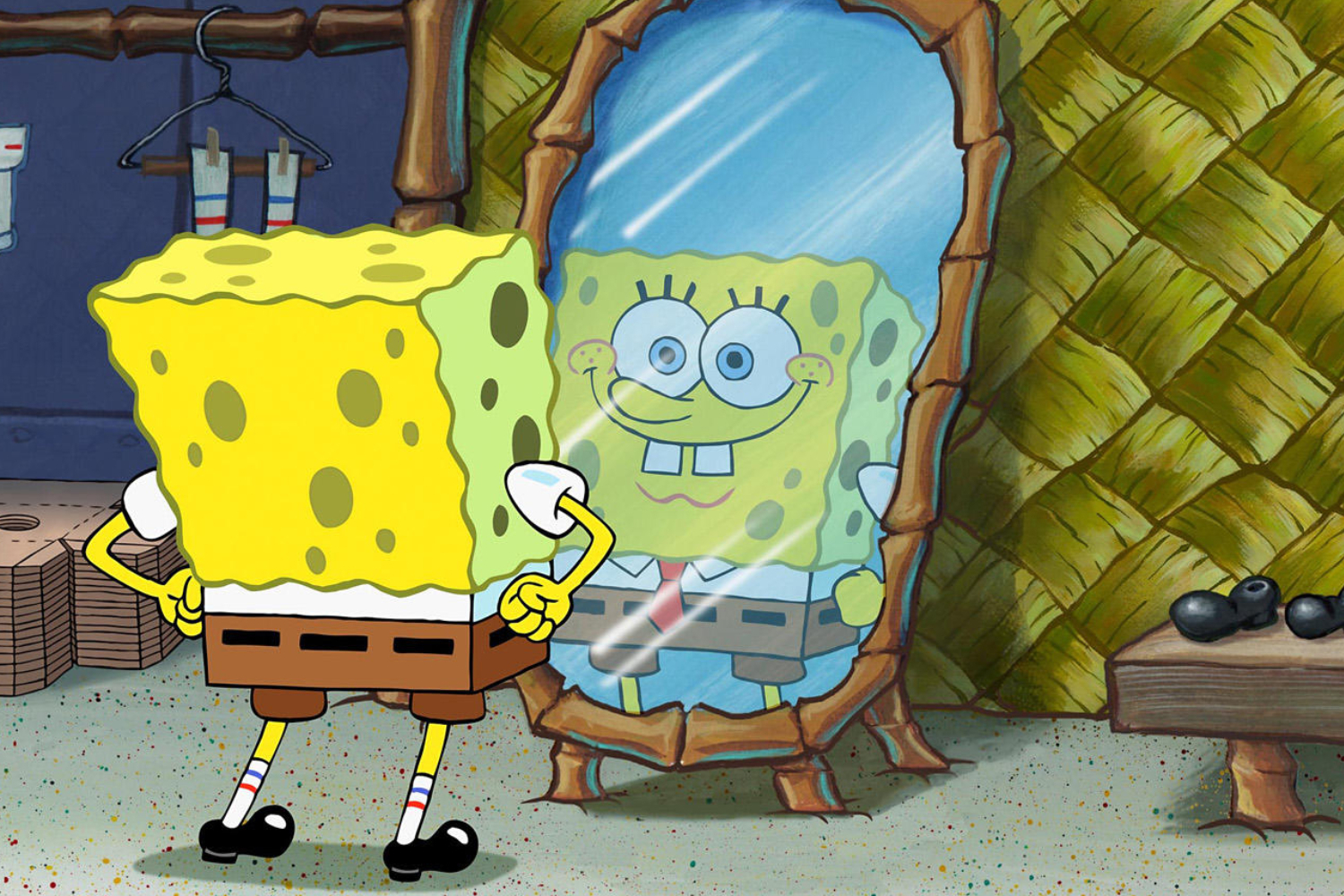 What is King Neptune's Poseidon Powder?

According to Google, the secret ingredient in a Krabby Patty is a pinch of King Neptune's Poseidon Powder.

But what exactly is Poseidon powder? Well, the answer might just ruin your childhood.

According to Urban Dictionary, Poseidon's powder is actually cocaine which would explain why the burgers are so addictive.

Some viewers have said this theory makes complete sense, with others taking to Twitter to say that their entire childhood was a lie.

MOST READ IN TV

'i've not been well'

Another theory is that this secret ingredient doesn't actually exist and was made up by Mr Krabs to distract his competitor, Plankton.

Unfortunately, nobody knows for certain what the Krabby Patty secret formula is except for those loyal enough to hide it.

The secret formula is written in ink on a paper and kept in a glass bottle.

It was originally kept under Mr Krabs' mattress but was later moved to the safe in the Krusty Krab.

What burgers do Krusty Krab's sell?

The burgers on offer include the Krabby Patty, the Krusty Combo and the Krusty Deluxe.

In the episode Mermaid Man And Barnacle Boy V we are shown a full Krusty Krab menu which also includes double and triple Krabby Patty's.