DON'T Rock The Boat is a brand new show from ITV that will see celebrities pushed to their limit from tonight (November 2).

Taking to the sea, the teams will battle hell and high water to win this coastal race. 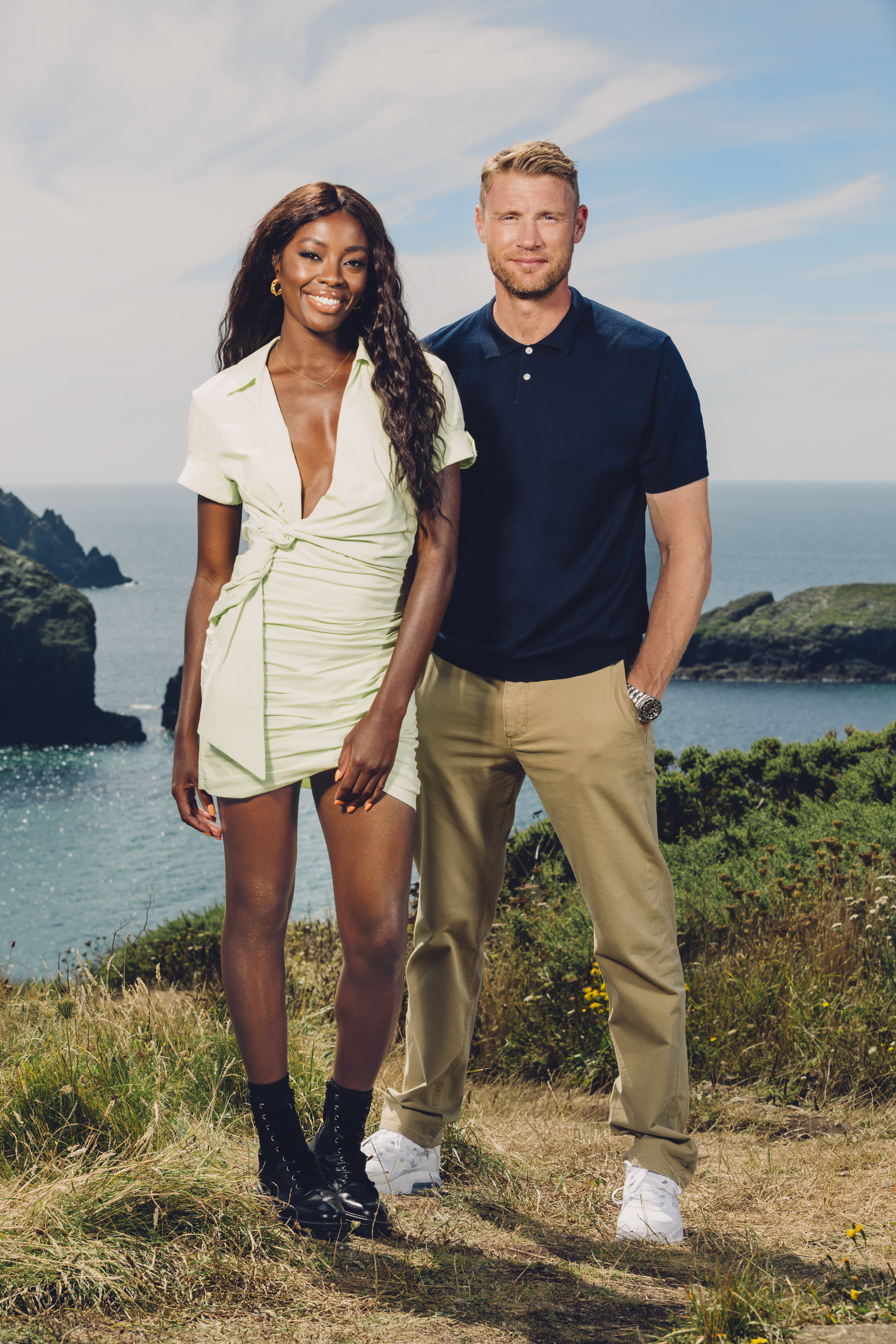 What time does Don't Rock The Boat start on ITV?

The series will have five episodes, each lasting an hour.

The episodes will air on consecutive nights, so the finale will be on November 6. 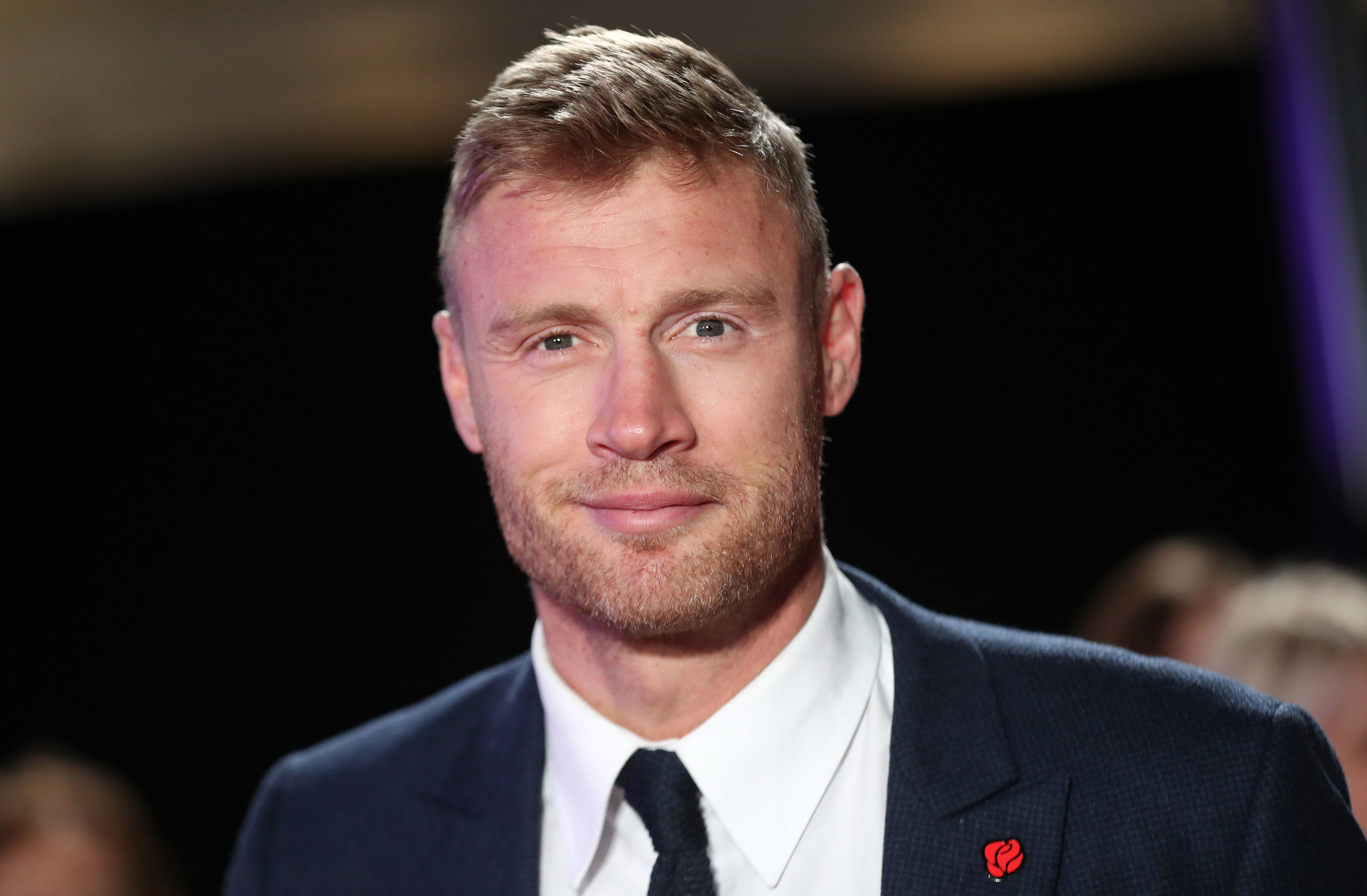 How does Don't Rock The Boat work?

Immersed in the coastal beauty of the UK, the celebrities will face the waves and wind of the sea legs and the daunting cliffs and gorges of Britain’s spectacular shoreline.

Each will have to call on all their individual reserves and team resources to conquer the challenge of a lifetime.

With checkpoints in England, Wales, Northern Ireland and Scotland the celebrities will also be facing a series of jaw dropping on-shore challenges to secure vital advantages over their opposition.

Who are the Don't Rock The Boat contestants?

The first contestants to be revealed were Craig Charles, Jack Fincham and Fleur East.

We now know the contestants will be divided into two teams.

The Blue Crew consists of:

While the Red Crew is made up of:

What do we know about the Don't Rock The Boat hosts?

The series is hosted by Freddie Flintoff and AJ Odudu.

Freddie is best known for shows like Top Gear and League Of Their Own.

He is also one of England's best Test cricketers – and was instrumental in the unforgettable Ashes series in 2005.

AJ meanwhile is known for The Voice and  co-presenting Channel 5 reality show spin-off Big Brother’s Bit on the Side.