FRED Siriex and the First Dates crew have once again decamped to southern Italy for a fourth series of the Hotel version of the hit dating show. 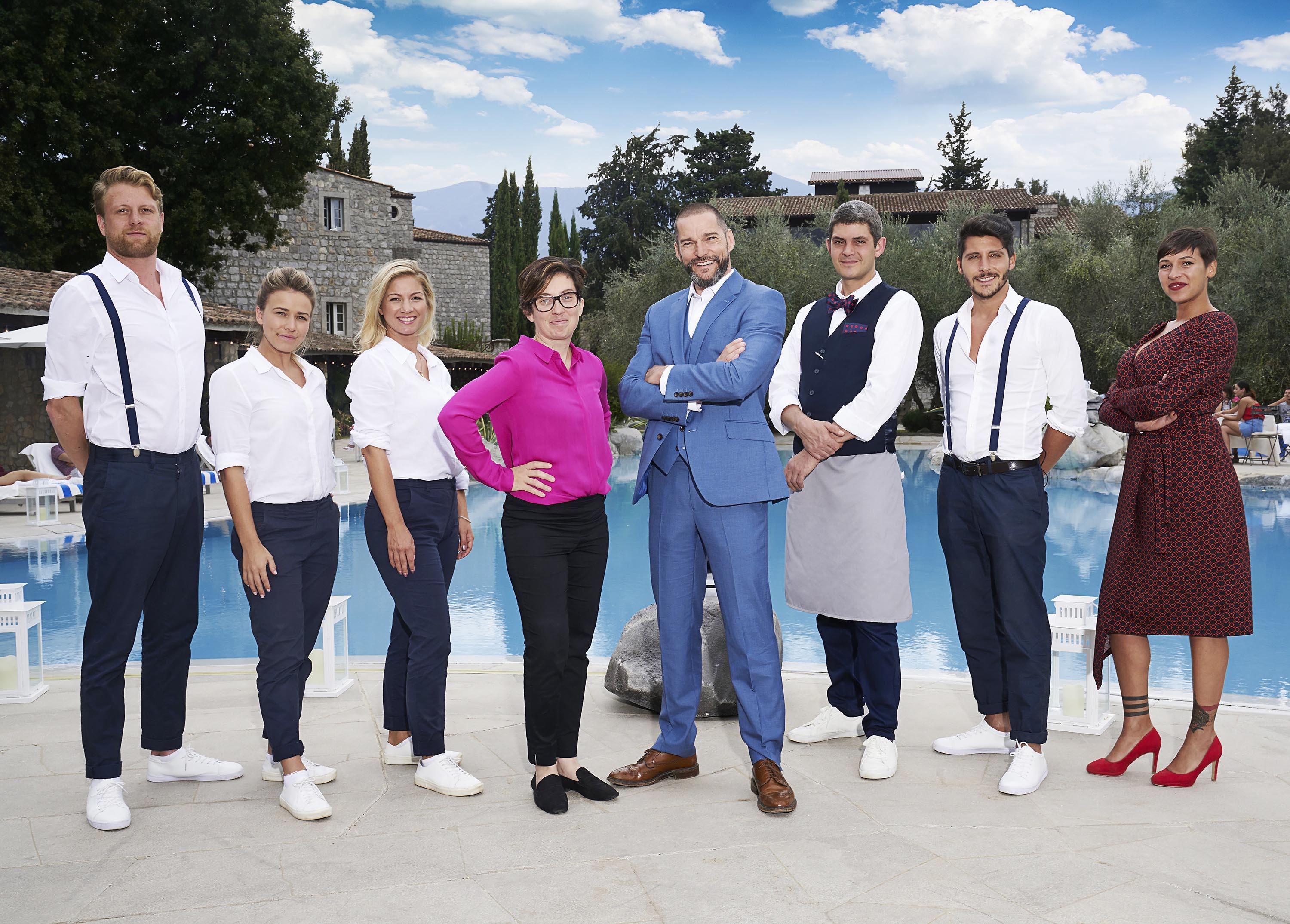 When does First Dates Hotel start on Channel 4?

The fourth series of First Dates Hotel kicks off TOMORROW (September 5) on Channel 4 at 9pm.

First Dates Hotel works on a similar basis to the First Dates show – where 'scientists' pair up those looking for love using their mutual interests and personalities to match them.

The potential lovebirds have dinner at the hotel – if they want to continue seeing each other, they can stay at the hotel another night and are sent off on a romantic date the next day. If not, then they are sent packing and return to the UK.

If you miss any of the episodes, you can watch it again on Channel 4 Catch Up. 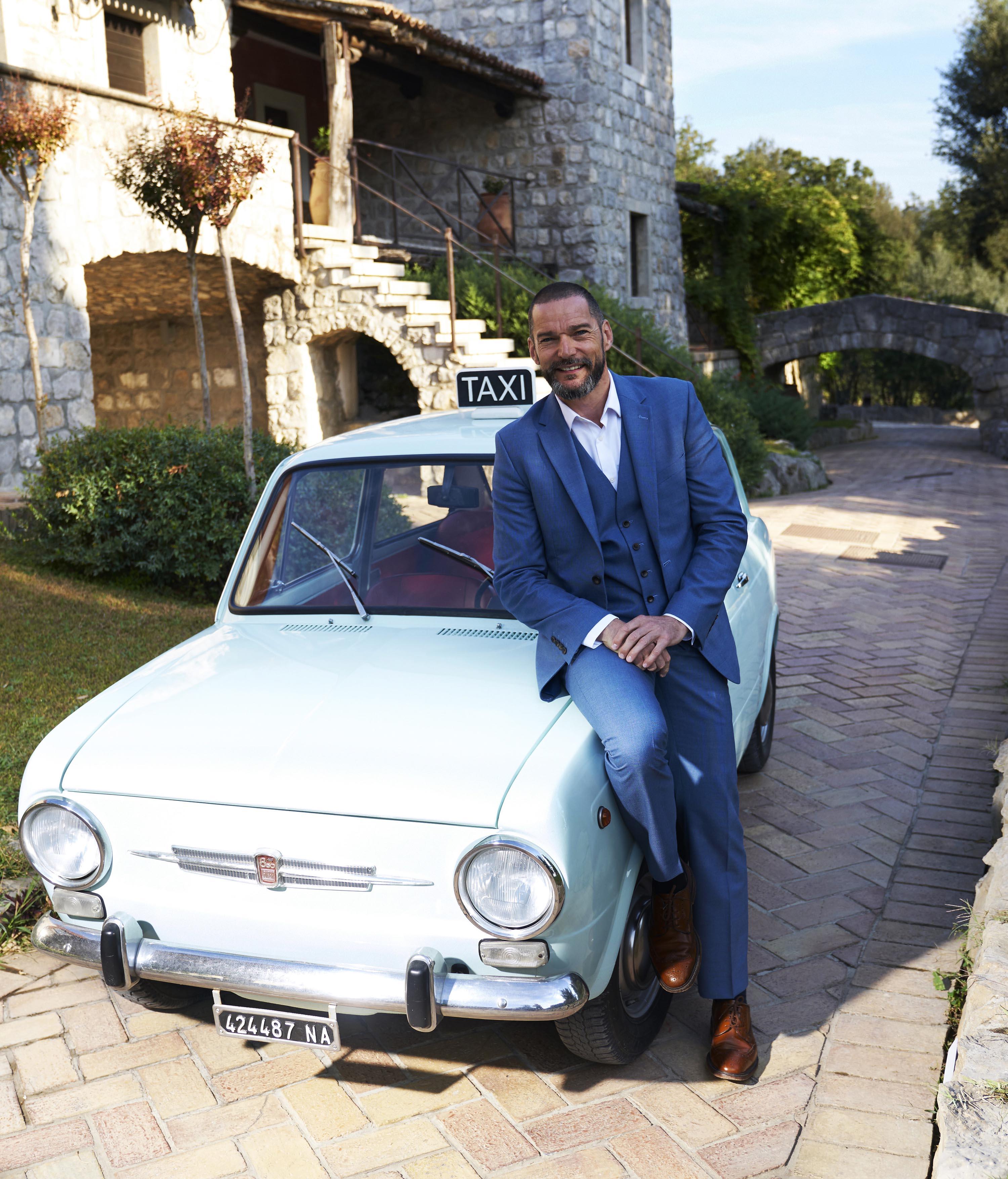 Where is First Dates Hotel located?

First Dates Hotel is based once again in Southern Italy, specifically at the Aquapetra Resort and Spa in Campania.

The show moved filming there after production was originally housed in France at Le Vieux Castillon in Castillon-du-Gard.

Episode 1 features royal family-obsessed Perry, who is hoping to feel a connection with  art dealer Naveed. 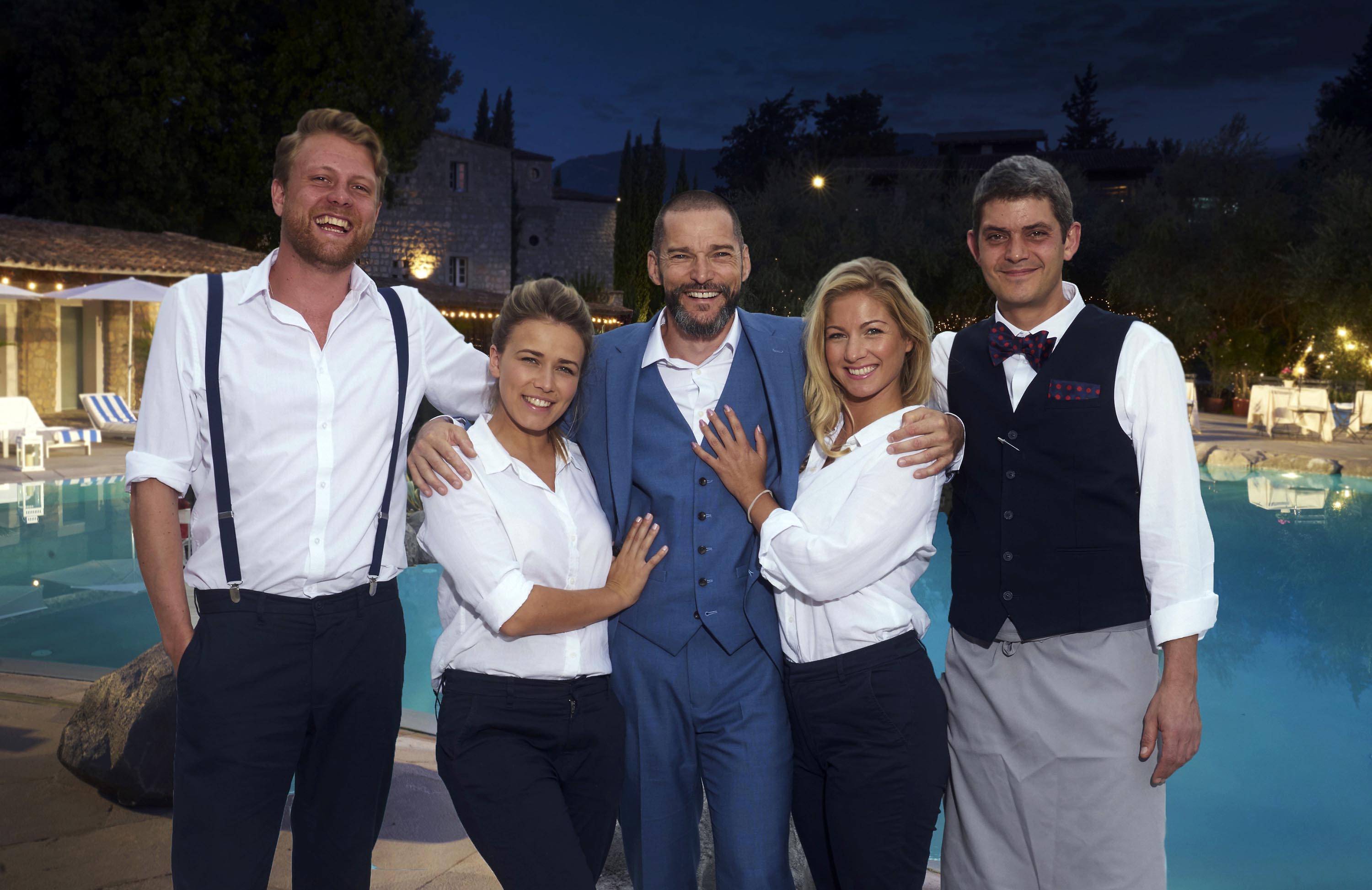 Who is Maitre d’ Fred Sirieix?

Fred Sirieix is a self-confessed romantic soul who has become a firm favourite with viewers.

The 47-year-old father-of-two has become the nation’s Gallic answer to Cilla Black with his advice on love, lust and broken hearts.

You can hunt him down in Mayfair where he’s the general manager of the extremely plush Galvin at Windows, a Michelin-starred restaurant on the 28th floor of the London Hilton on Park Lane.

Can I apply to be on First Dates Hotel?

This fourth series was shot across summer 2019, so, unfortunately, you won't be able to apply for the series.

However, you can apply to be on the normal First Dates by filling in an application form on their site by clicking here.

You will then be contacted by a member of the production team if they decide to take your application further.