THE tragic news was learned that the Rifleman actor tragically passed away.

The 75-year-old actor Johnny Crawford died after a battle with COVID-19 and phenomena Thursday evening his legacy website confirmed. 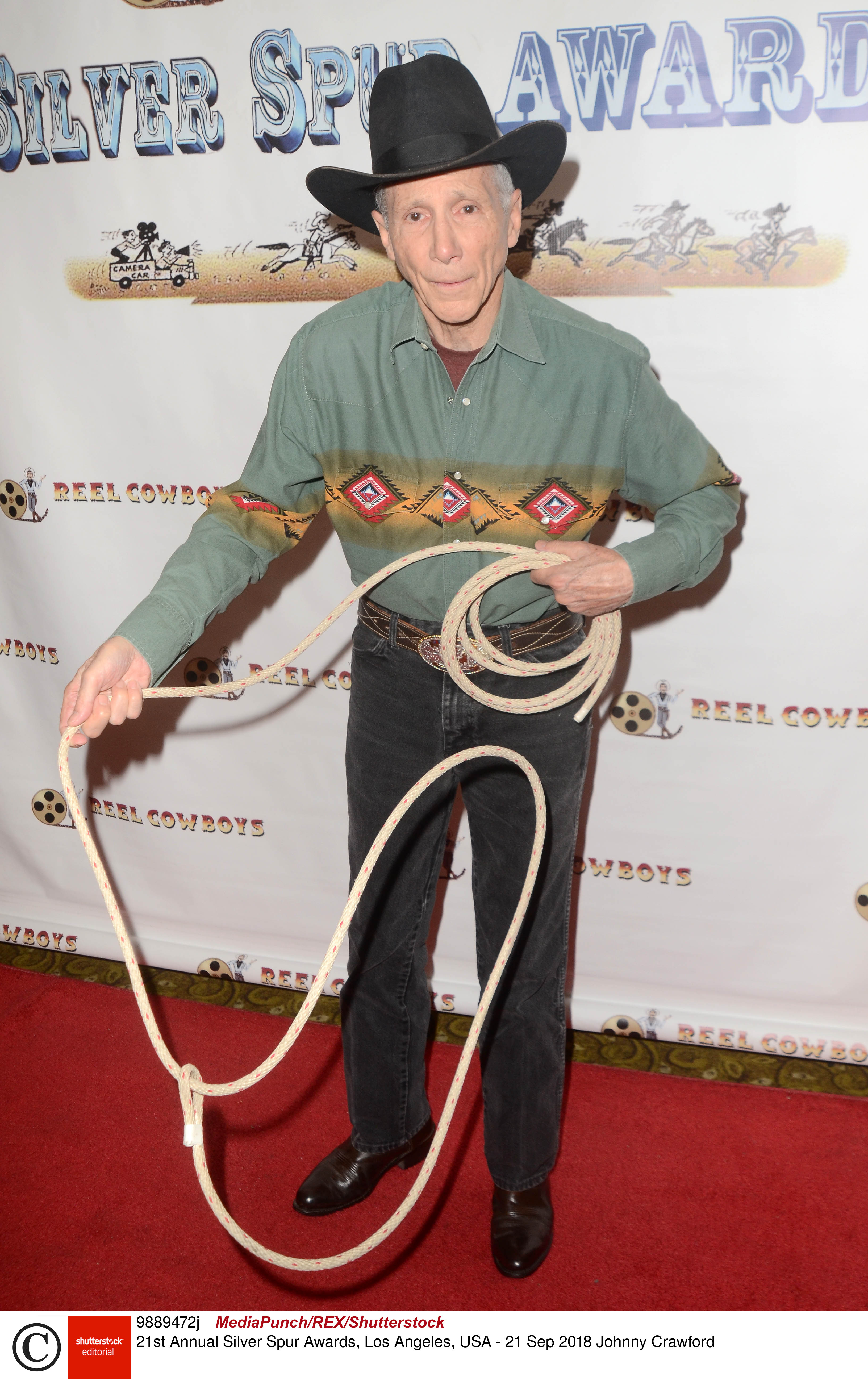 Who was Johnny Crawford?

The Los Angeles native is most famously known for his role as Mark McCain in the 1958 Western show The Rifleman. Crawford was only 12-years-old when he got the part.

In 1959, Crawford was nominated for a Primetime Emmy at the age of 13 for his role in The Rifleman.

Crawford was also one of the original 24 Mouseketeers in ABC's The Mickey Mouse Club in 1955 before landing his role on The Rifleman.He is also known for his work in the 1999 film The Thirteenth Floor and the 2004 film Hellboy.

The actor also dabbled in music releasing the song Cindy's Birthday in 1962 that was No. 8 on the Billboard Hot 100 as well as other songs including Rumors, Your Nose Is Gonna Grow, and Proud. 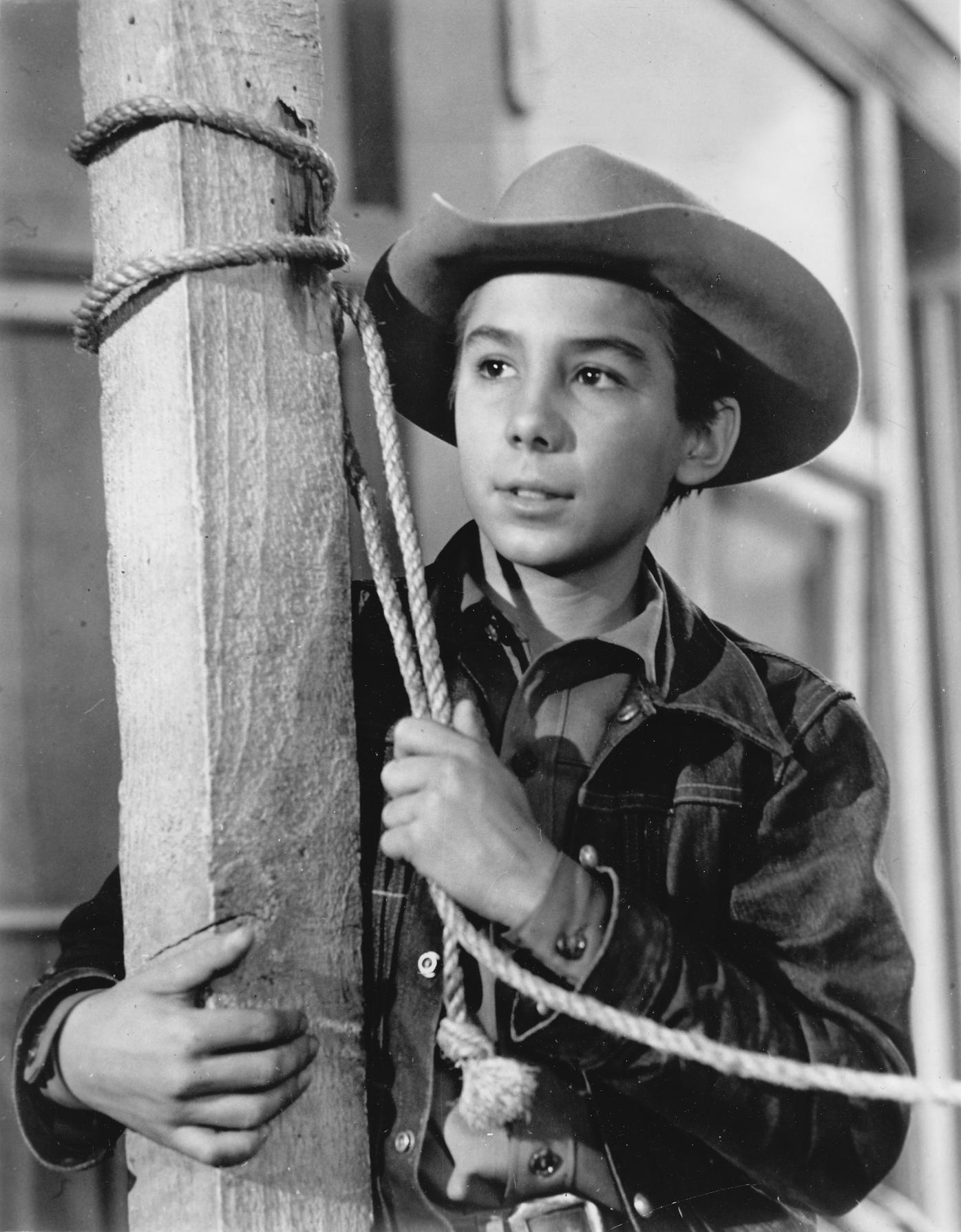 What was Johnny Crawford's net worth?

Crawford is known as a child star, landing his first gig at just 9-years-old. His career took him mostly through the 90s when he then stopped acting to pursue music and led a vintage dance orchestra for many years. 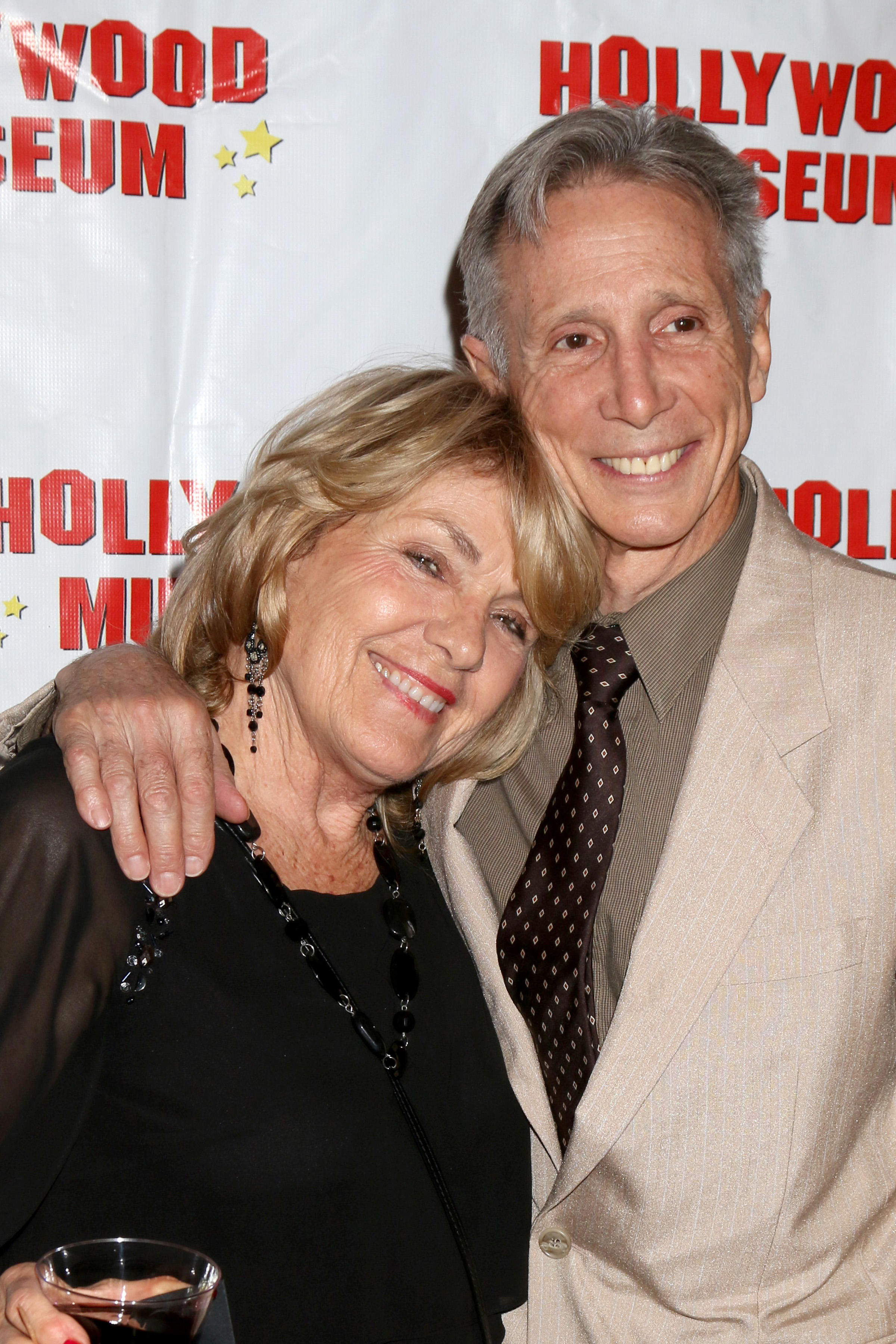 Crawford married his high-school sweetheart Charlotte Samco in 1995 after reconnecting with her years after they dated as teenagers.

There are no reports on if the couple had kids but rumors spread that the two parted ways after their relationship turned sour but there was no information on if there was an actual divorce.

Back in 2019, Crawford was diagnosed with Alzheimer's disease and a GoFund Me page was set up on Facebook to raise funds for his treatment costs.