The eighth episode of “What We Do in the Shadows” opens with two telling details when it comes to appreciating Stefani Robinson’s writing. For one, it’s extremely peculiar. The first shot finds the Romani vampire Nadja (Natasia Demetriou) floating outside a second-story window, watching a young woman (played by Beanie Feldstein) staring at herself in the mirror as her reflection betrays her reality. Something is wrong here — in case the floating vampire wasn’t tip-off enough.

Aside from the bizarre nature of events, the opener is also visually striking. From there, the bitten girl shows more signs of “blossoming into her full vampiric state,” as she levitates above her bed (as her roommate captures it on her iPhone), hisses at people from a park bench, and catches fire when exposed to sunlight — in the middle of an art history class. The montage is quickly paced and character-driven, yet relishes the juxtaposition of extreme behavior with ordinary, day-to-day life.

This is the kind of television that Robinson, who wrote the episode, loves making. Sitcoms and supernatural stories were what she dreamt of doing when she first moved to Los Angeles in pursuit of a writing career, and it’s what her friends see when they think of her. (For further proof, they could just look closely during Episode 7’s Vampiric Counsel meeting).

“[‘Shadows’] is probably closest to how I present myself in the world, as far as people who know me [saying], ‘Oh my God, that show is so you,’” Robinson told IndieWire. “I think a lot of that silliness is maybe who I am as a person. It’s me — it’s definitely an aspect of me.”

Other aspects can be seen scattered throughout an already impressive resume. The writer and producer got her start in the “Atlanta” writers’ room, and though the two series share some similarities, Robinson isn’t only interested in one genre, one style, or one anything. 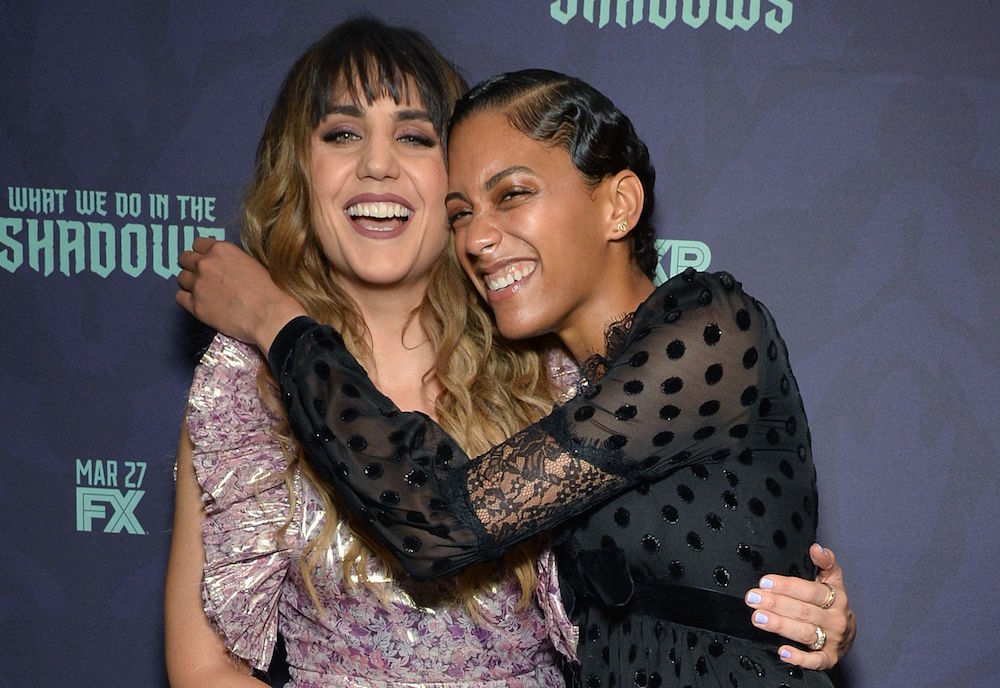 “When I first wrote for ‘Atlanta,’” Robinson said, “I think there were a lot of expectations about me primarily doing comedy. But there was also this expectation about the stories I wanted to tell. It was less genre specific, but topic specific. If I pitched anything that didn’t have to do with someone who was African-American or didn’t have to do with being a woman in your 20s, it was a little bit jarring or confusing to people. I think executives and producers thought that was all I wanted to do, and I was very resistant to that kind of thing.”

Robinson credits FX Productions, with which she signed an overall production deal in 2017, with listening to her, understanding what she had to offer, and connecting her with various shows and showrunners to help deepen her resume.

“I feel like my resume is a testament to that,” she said. “I’ve written for ‘Atlanta,’ I wrote on that doomed animated ‘Deadpool’ show at FX, I did ‘What We Do in the Shadows,’ and I just finished writing over at ‘Fargo,’ and they’re all very different shows. I feel very fortunate to be able to bop around and be able to write for different people and different sensibilities and different types of story structure. I feel like I’ve been very lucky to be able to do all kinds of things, but ‘Shadows’ is just sort of one of those shows that feels the most like me.”

Influenced by Willy Wonka, Austin Powers, and Baz Luhrmann’s “Romeo + Juliet” — you know, “the stuff that’s a little bit more melodramatic” — Robinson loves working with Jemaine Clement, Paul Simms, and the rest of the “Shadows” writing team to build out this new world where modern vampires live among us, as well as crafting jokes for the dynamite cast to make their own. 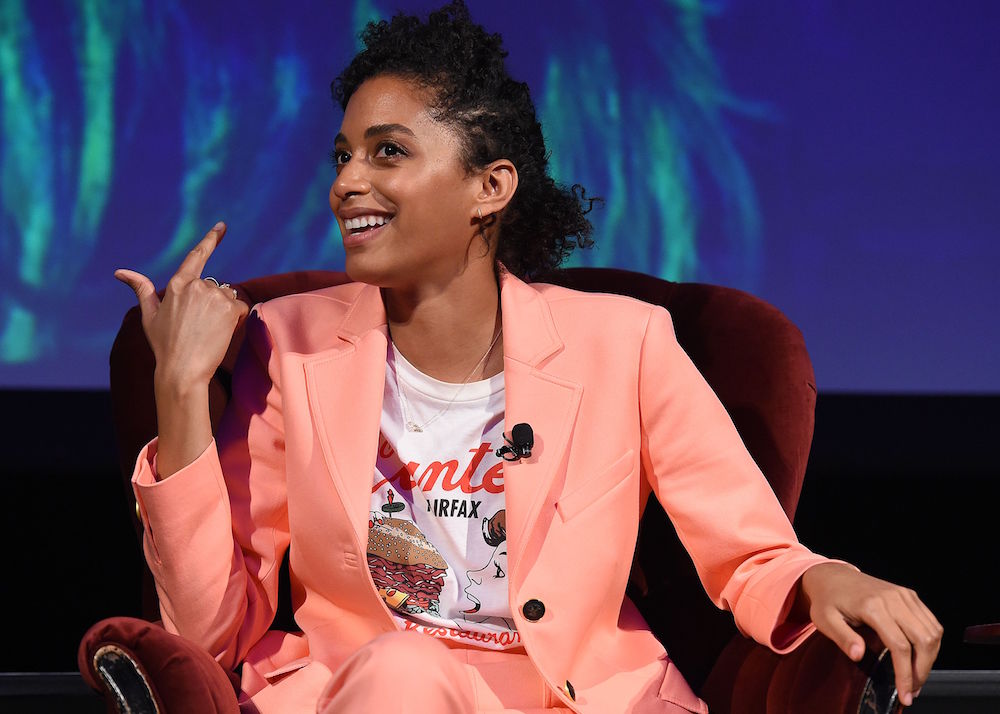 “This is a show where you’re very excited to write for these characters,” Robinson said. “I’m not married to what I put on the page, which is so nice, you know? I feel with a show like ‘Atlanta,’ […] we do like to stick to those scripts, stick to the tone, and a lot of that stuff is autobiographical so it’s important to [get right]. But the fun of ‘Shadows’ is it’s constantly changing and you have to just go with it. That’s been so fun for me — kind of a life metaphor, too. It’s unpredictable.”

Robinson appreciates the improv on set, where she’ll join Clement and producer-director Taika Waititi in shouting alternate lines between takes, and admires the cast’s ability to play with their words. She always wants to make them laugh — especially Demetriou, her friend from before they both signed on to the series — and she’s already excited to flesh out more for the vampires’ familiar, Guillermo, played by Harvey Guillén, to do next season.

As for Season 2, which was picked up by FX in early May, Robinson wants to keep possibilities open. “There’s sort of an unending list of supernatural characters both familiar and unfamiliar [to explore], and we do have the luxury of making things up, so I’m excited to see what we can comment on about society — or not,” she said. “That’s the beauty of the show, too: It can just be silly and funny through these supernatural characters.”

Robinson is similarly open to anything. In addition to wrapping writing on “Fargo” Season 4, she just finished a movie for Fox Searchlight — “a period piece set a little bit in the music world in pre-revolutionary France” — and wrote a pilot that “feels a little bit more fantastical,” which she hopes to get developed further.

Stefani Robinson is eligible for “What We Do in the Shadows” in the Outstanding Writing for a Comedy Series category. The series is available to view via FX and Season 2 is expected to premiere in 2020.