THE Brit Awards are almost here and this year will be the 40th year of celebrating British musical talent.

If you want to be involved then it's not too late to catch some tickets or you can catch all the action live from home. 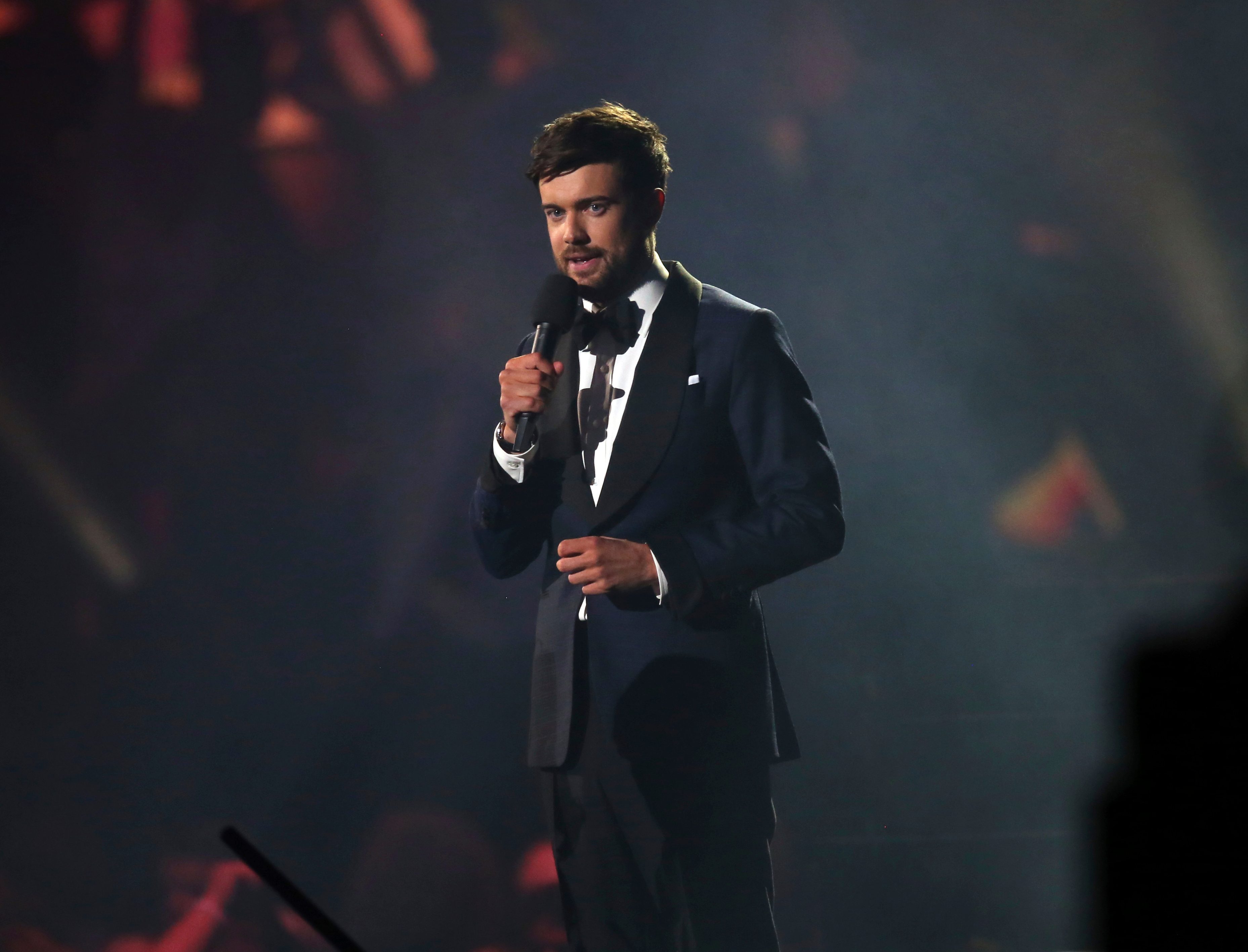 This year’s show will mark be the Brit Award’s 40th.

“We have had a fresh look at the BRIT Awards this year,” said The BRITs Committee chairman and CEO of Universal Music UK David Joseph.

“Most importantly we will be putting creativity, British culture and exceptional performances at the heart of the show to make BRITs night a world class celebration.”

Jack Whitehall will return to host the Brits for the third year in a row. 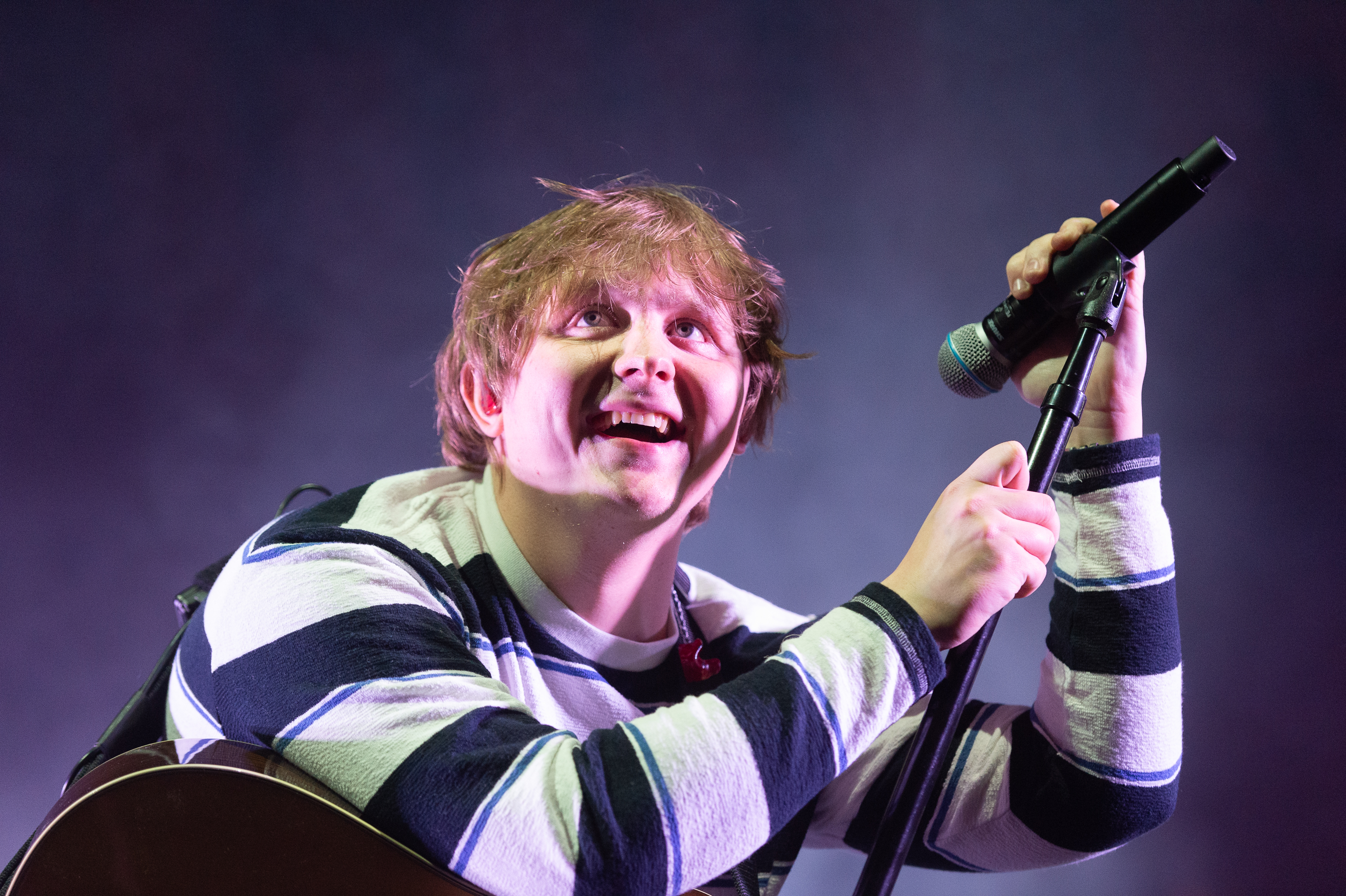 Can you buy tickets for the Brit Awards?

Tickets are still available for fans to be at the 40th annual Brit Awards.

How can I watch the Brit Awards on TV?

The Brit Awards will be shown live and exclusive on ITV from 8pm until 10pm.

The awards show has been broadcast on ITV since 1993.

It will be also be shown on ITV+1, beginning one hour later at 9pm.

The Brits will also be available on catch-up on the ITV Hub. 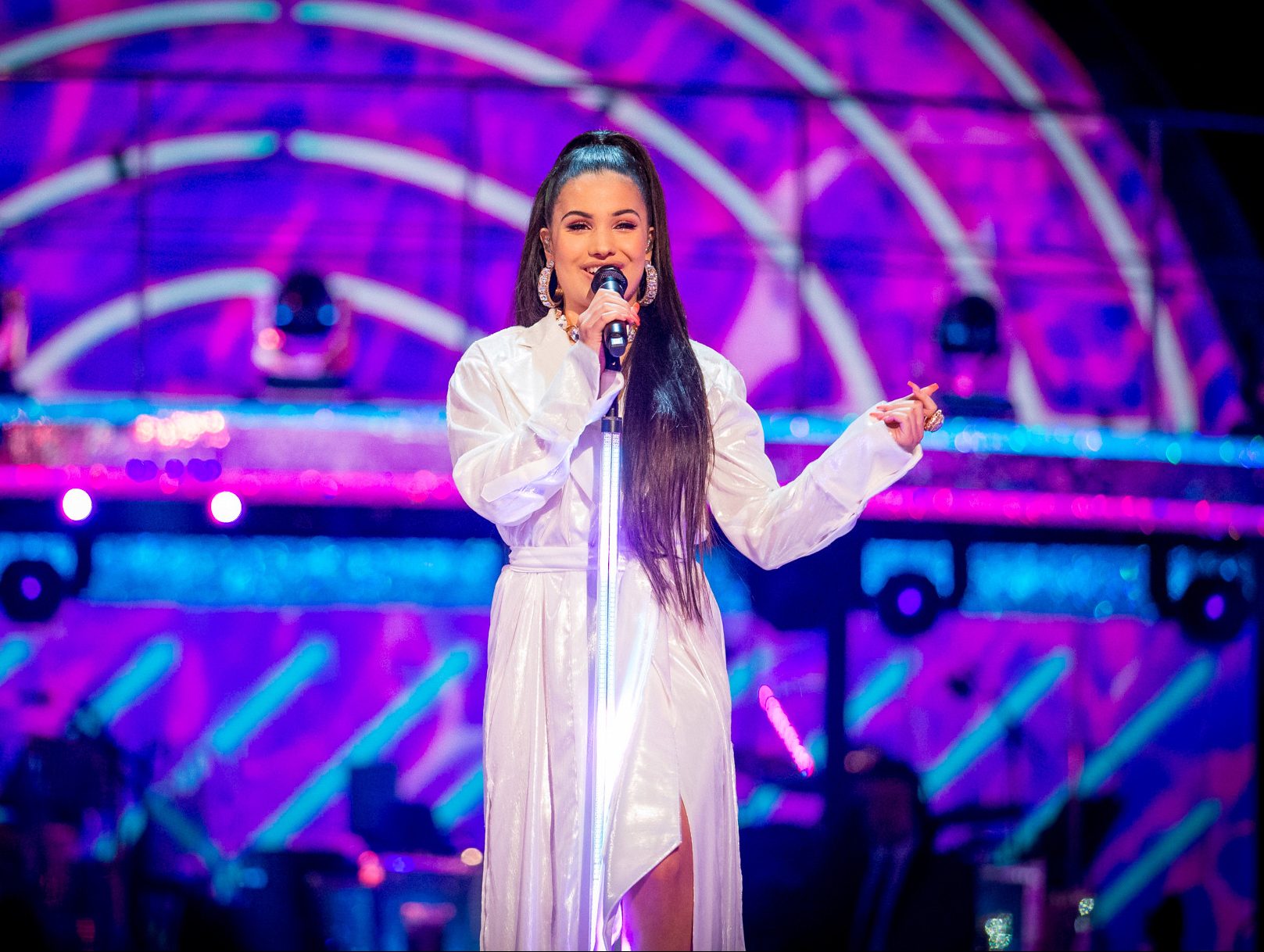 Who is performing at the Brit Awards 2020?

This year sees the 40th anniversary of the Brit Awards, with the event, sponsored by Mastercard, boasting a star-studded list of performers.

Celeste, 25, won the 2020 Brits Rising Star award and for the first time ever, the winner of the gong will perform on the main show.

Stormzy, Michael Kiwanuka, Lewis Capaldi, Dave and Harry Styles are in the running for Album of the Year.

You can find the full list of nominations here.