ICARLY first premiered on Nickelodeon in 2007 and starred Miranda Cosgrove as Carly.

The series was nominated for an Emmy Award for Outstanding Children's Program five times. 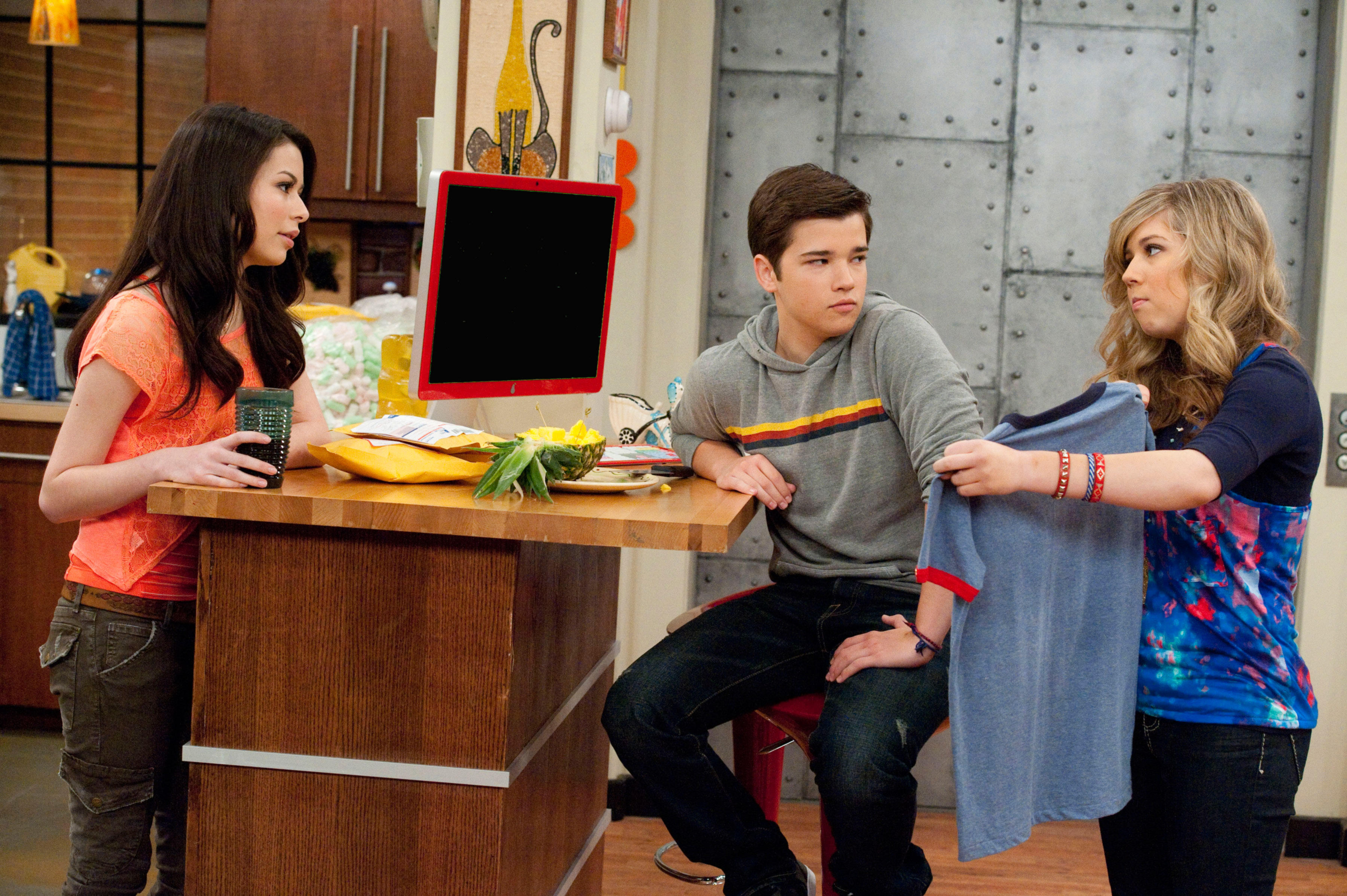 The beloved children's program aired for six seasons on Nickelodeon.

The final season began on March 24, 2012 with a total of fifteen episodes produced.

iGoodbye drew 6.4million viewers, and it was the highest-rated program in November 2012 in kids and teens. 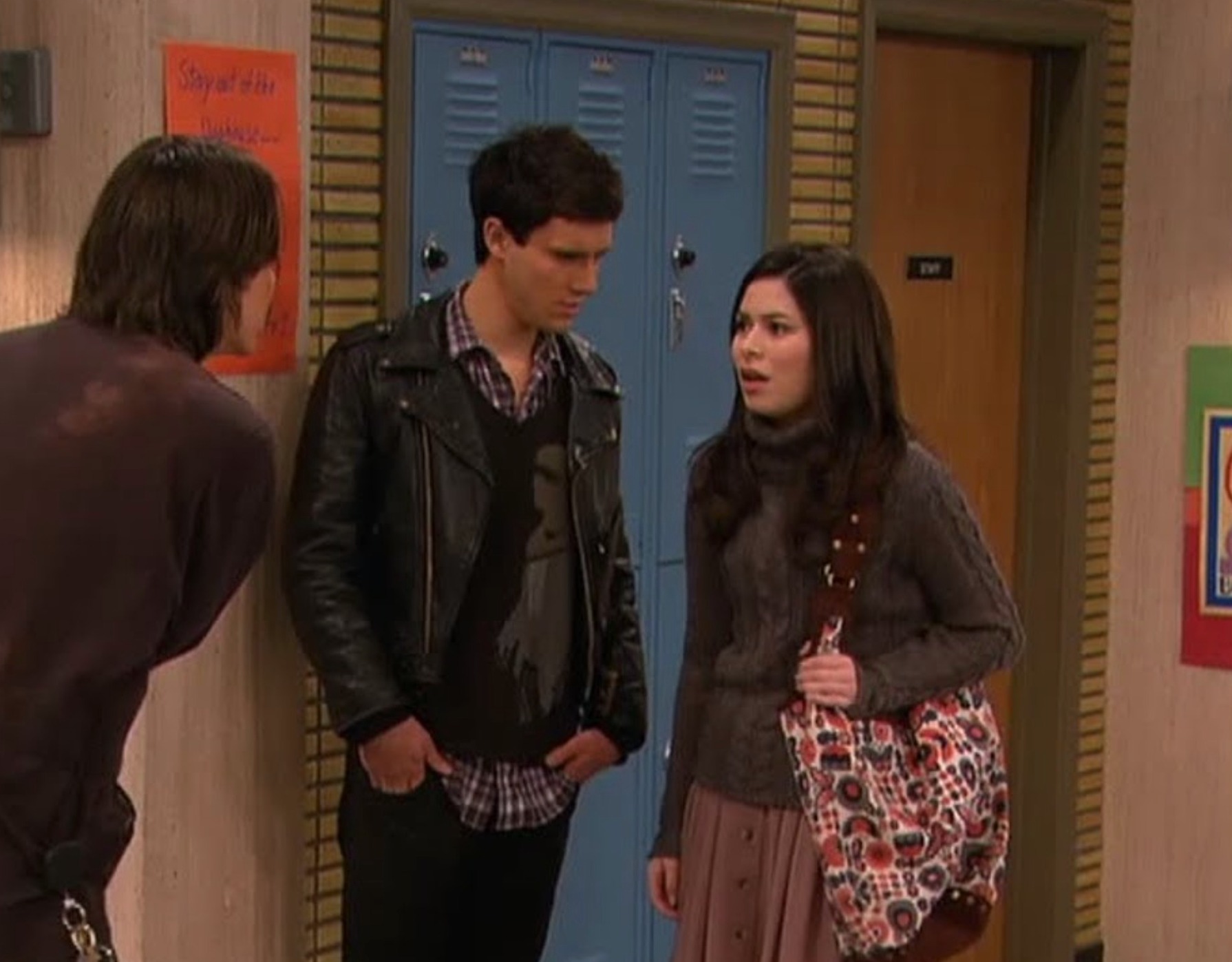 In the season finale, Carly decided to move with her dad to Italy,  Colonel Shay.

Before her departure, Carly, Sam, and Freddie head into the studio to film a final webcast where Colonel Shay is presented as a special guest.

At the end of the show, Carly and Sam inform their viewers that iCarly will be on a hiatus while Carly is in Italy and thank their fans for all their support over the years.

After the show, Carly packs her things in her room downstairs with Spencer, they take the time to say goodbye and Carly thanks Spencer for everything and the siblings share a tearful hug.

Freddie is packing his tech-stuff in the studio when Carly stops him by holding his hand and they kiss for the last time before she departs and upon walking out, Freddie raises his hands in triumph.

As fans know, this led straight into the spinoff series Sam & Cat. 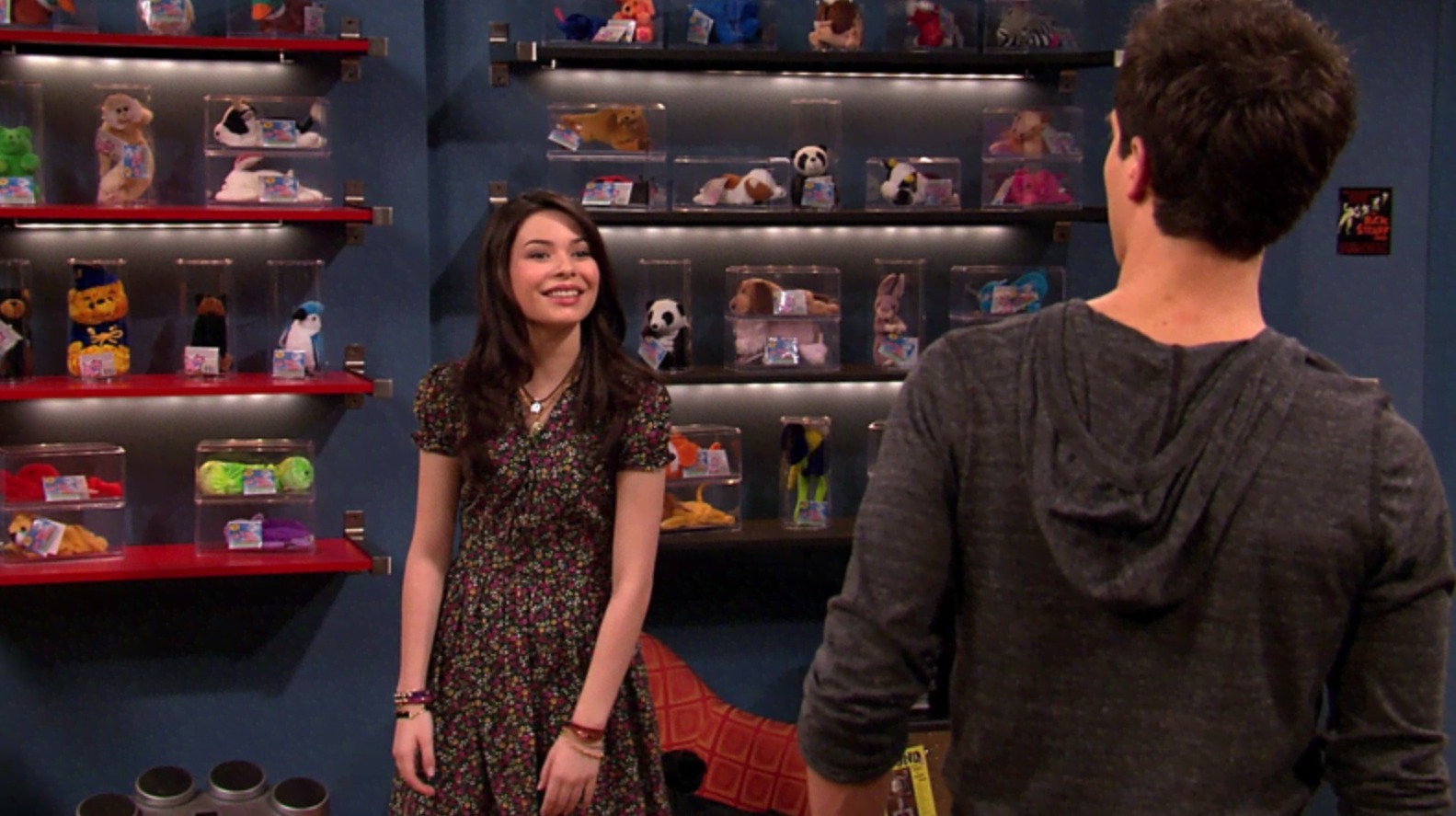 Before going to the airport with her father, she finishes her goodbyes with the rest of the gang.

Carly saves her goodbye with Sam for last and they share an emotional moment in the elevator as Sam gives her the remote from the show as a keepsake.

On the flight to Italy, Carly views a montage of archived iCarly webcasts on her laptop while everyone reminisces upon many memories over the past seasons.

When is the iCarly reboot premiering?

The long-awaited iCarly reboot is finally here, and fans are thrilled to welcome back the gang.

The iCarly reboot is available now on the Paramount Plus streaming service.

The first episode hit the streaming site on Thursday, June 17, at 3am ET.

From now on, episodes of the iCarly reboot will stream on the service weekly, dropping every Thursday. 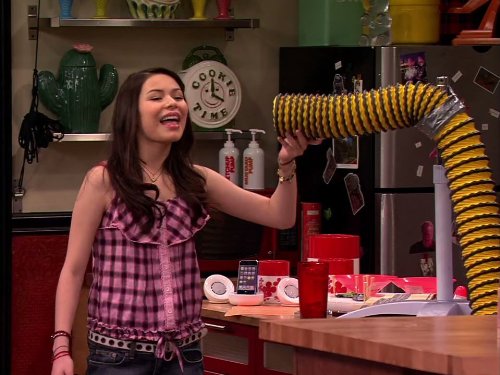 Is Carly's best friend Sam Puckett in the reboot?

Carly's best friend Sam Puckett, played by Jennette McCurdy,  does not appear in the reboot.

McCurdy has actually quit the acting industry and has no plans to appear in the reboot of iCarly.

She revealed during a chat with fellow actress Anna Faris that she considers herself “done” with acting.

“I quit a few years ago to try my hand at writing and directing—it's going great,” she said.

“I quit [acting] a few years ago because I initially didn't want to do it … My mom put me in it when I was six and by sort of age, I guess, 10 or 11, I was the main financial support for my family.”

“I resent my career in a lot of ways,” she explained. 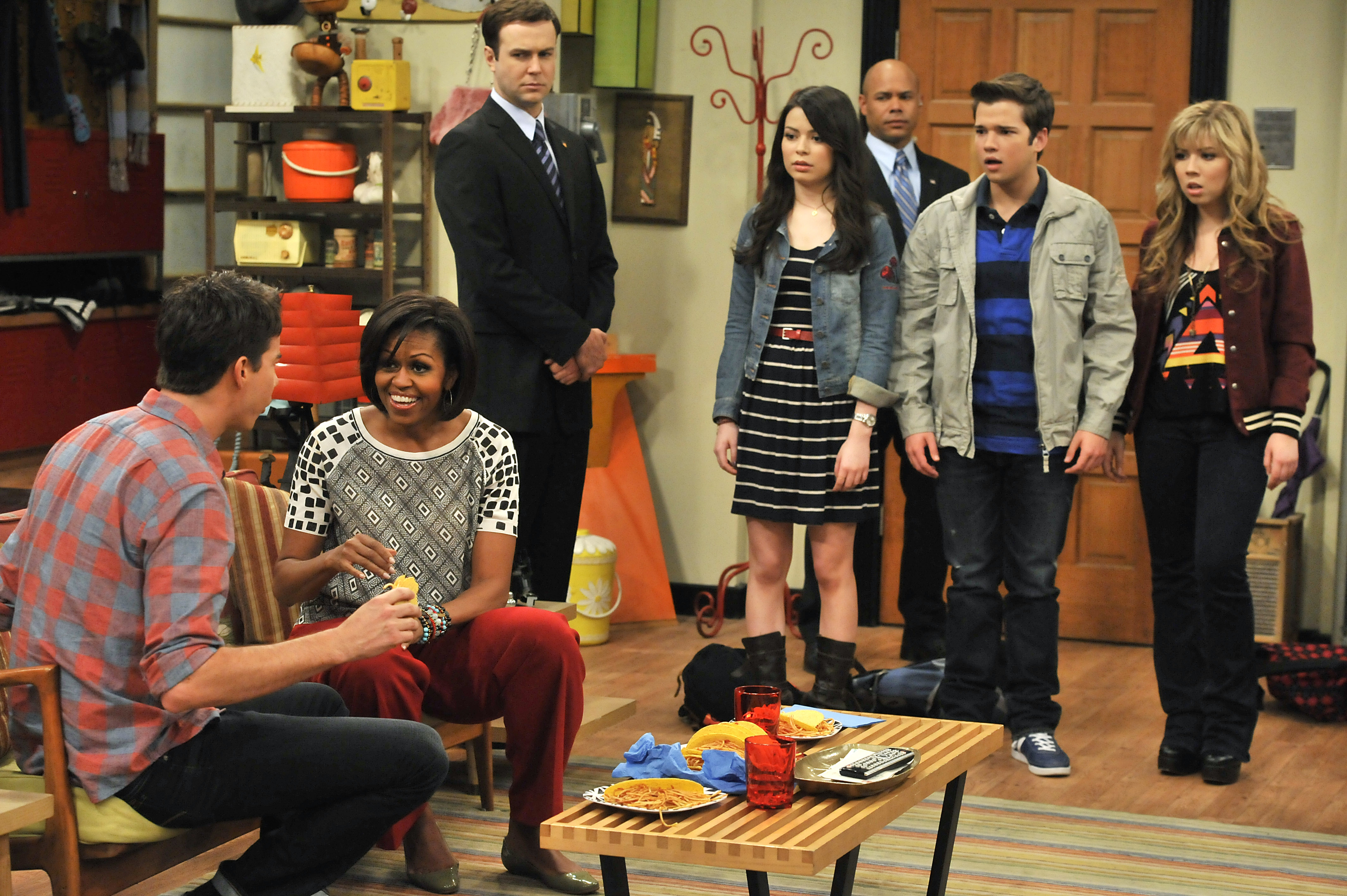 Sam's absence was explained on the show, with Carly and Freddie discussing how their friend was off living her dream after joining a biker gang.

Carly also has a new best friend in tow in the form of Laci Mosley who plays Carly's roommate Harper.