Virgin River has followed the romantic journey of Melinda “Mel” Monroe (played by Alexandra Breckenridge) and Jack Sheridan (Martin Henderson) for two seasons on Netflix. There will be more episodes to come as it has already been confirmed there is going to be a series three. So now the only question that remains is when will it be back?

When does season 3 of Virgin River start?

News of the show’s return was made by actors Breckenridge and Henderson who play Mel and Jack.

They took to Netflix’s official Twitter account to officially confirm the good news after weeks of speculation.

In the video of the onscreen couple, Henderson said: “Hi everybody, we just want to say a huge thank you from the bottom of our hearts for making season 2 such a big success for Virgin River.

Breckenridge then took over by exclaiming: “Season three has been picked up by Netflix!” 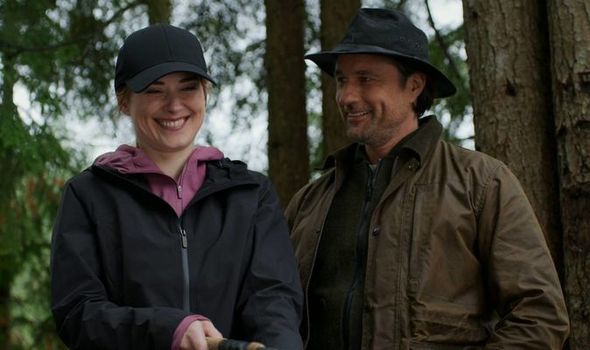 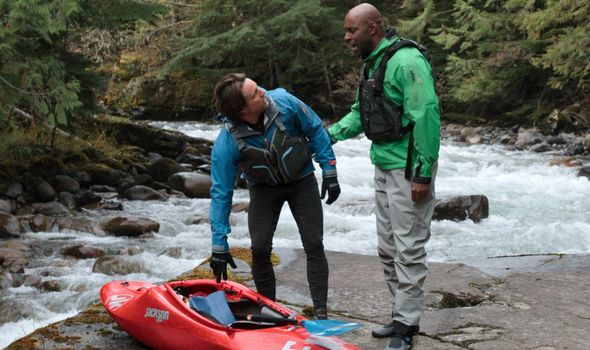 The renewal was made just a few weeks after series two had been released on the streaming service.

In Production Weekly, a trade publication for those working in the TV and film industry pointed out that filming for the third series was expected to take place sometime between August 25 and December 11, 2020.

As of yet, there have been no production pictures posted on the show’s Instagram page.

But if Production Weekly is correct, then shooting has already been completed. 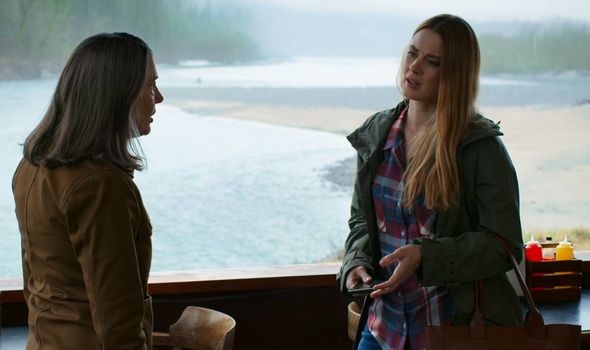 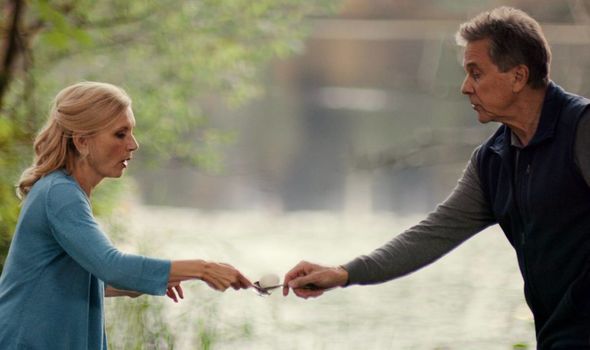 The first series of Virgin River came out in December 2019 and then the second season in November 2020.

So it is predicted that if everything has gone ahead like planned, then season three could be out sometime later this year.

If the show going to carry on with the pattern, then Virgin River could return in either November or December 2021.

When it does make a comeback, there are going to be a couple of new faces in town.

Actress Zibby Allen is going to be in series three to portray Jack’s sister.

According to her character description, she will be “a lawyer who is smart, hard-charging, ballsy and a whole lot of fun”.

Allen will be recognised by viewers for starring in The Flash and Grey’s Anatomy.

Saving Hope and Diggstown actress Stacey Farber will star as Lilly’s daughter, who is “helping her with baby Chloe while her three other siblings are living away from home.”

Meanwhile, Jasmine Vega who was in Netflix’s Chilling Adventures of Sabrina will play a character called Stella.

Speaking of her hopes for the future of Jack and Mel to OprahMag.com, Breckenridge said: “I hope their relationship continues.

“I’m sure it would be difficult given Charmaine is having his babies, but yeah — I hope they get married and have babies of their own someday.”

But will they be able to have this future together or is Jack going to die from his injuries following the series two finale?

Virgin River is available to watch on Netflix.