When They See Us has been a hit with Netflix fans over recent weeks and has now replaced a seasoned series as the streaming platform’s most popular show.

Lucifer has been at the top of Netflix’s most-watched per day charts ever since season four dropped on Netflix as the series’s first season away from Fox.

However, When They See Us has now replaced the devilish drama on the top of the charts after becoming an instant success.

Netflix posted on its Twitter sharing the news: “When They See Us has been the most-watched series on Netflix in the US every day since it premiered on May 31.”

So moving, difficult to watch at times but beautiful

Director Ava DuVernay shared the news with her followers and simply wrote “faints” to illustrate her shock at the news.

Fans of the show soon congratulated her on the show’s meteoric rise, with one fan saying: “Wow. Netflix barely ever talks about their viewing numbers. This is big. Congrats!!!”

Another added: “Well deserved. So moving, difficult to watch at times but beautiful.”

Other fans praised the show’s content and what it means, with one adding: “Thank you again for giving us a much-needed voice of truth, empathy, justice & compassion.”

Another added: “And I pray the most impactful. It was done with excellence and to watch it knowing this isn’t fiction was mind-blowing. You did it with 13th and you have done it again. This series will be used to educate others and hopefully change the way we view our justice system.”

Netflix Original series When They See Us is based on the harrowing true story of the Central Park Five. The Central Park Five is a group of five men, who didn’t know each other before, who were convicted of a crime they did not commit in New York City, USA on April 19, 1989. 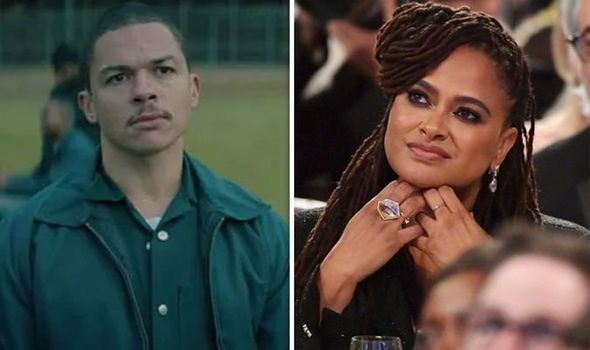 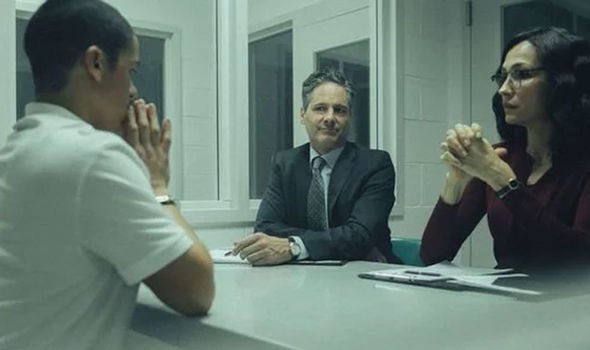 The group was eventually released from prison with all convictions vacated against them and all charges withdrawn.

The official synopsis for the series provides viewers with a detailed insight as to what the series depicts.

It reads: “Based on a true story that gripped the country,

“When They See Us will chronicle the notorious case of five teenagers of colour, labelled the Central Park Five, who were convicted of a rape they did not commit. 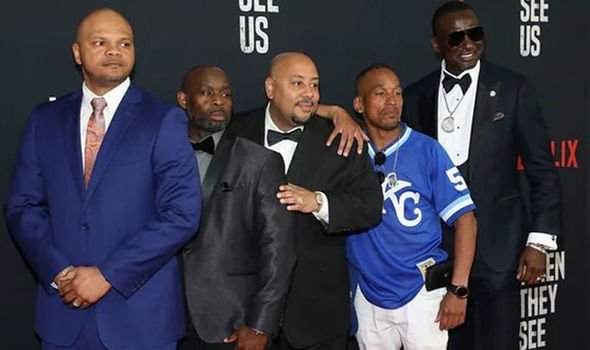 “Beginning in the spring of 1989, when the teenagers were first questioned about the incident, the series will span 25 years, highlighting their exoneration in 2002 and the settlement reached with the city of New York in 2014.”

To knock Lucifer off top spot in the charts is a huge feat for the show considering the number of weeks it was on top and the show’s fanatical fanbase.

The show was top of the binge charts for three weeks in a row after its release.

However, with the news there will not be a season six of Lucifer could it represent the fanbase protesting against Netflix’s decision?

When They See Us could continue to top the charts as more and more people find out about the show.

When They See Us is available to stream on Netflix now.