When They See Us is available to stream and download on Netflix now. The four-part miniseries tells the heartbreaking true story about the Central Park jogger case and what happened to five teenagers who were wrongfully convicted of the rape and attack of the 28-year-old victim. The Central Park Five, now known as The Exonerated Five are Korey Wise, Yusef Salaam, Antron McCray, Kevin Richardson and Raymond Santana.

How did Korey Wise and Yusef Salaam know each other before?

Korey Wise and Yusef Salaam did know each other before they were caught up in the Central Park jogger case.

The pair had been friends for years and were the only two boys of the Central Park Five who knew each other.

Speaking to Shadow and Act, Salaam said: “That was my friend. He wasn’t a guy I knew in the neighbourhood – it wasn’t like that.

“He and I were hanging out at each other’s house. He’s the most important piece. He’s the magic key that freed us all – back in 2002 [when Matias Reyes confessed after seeing Wise] and then in 2014 when we won our lawsuits.”

WHERE IS RIKERS ISLAND? 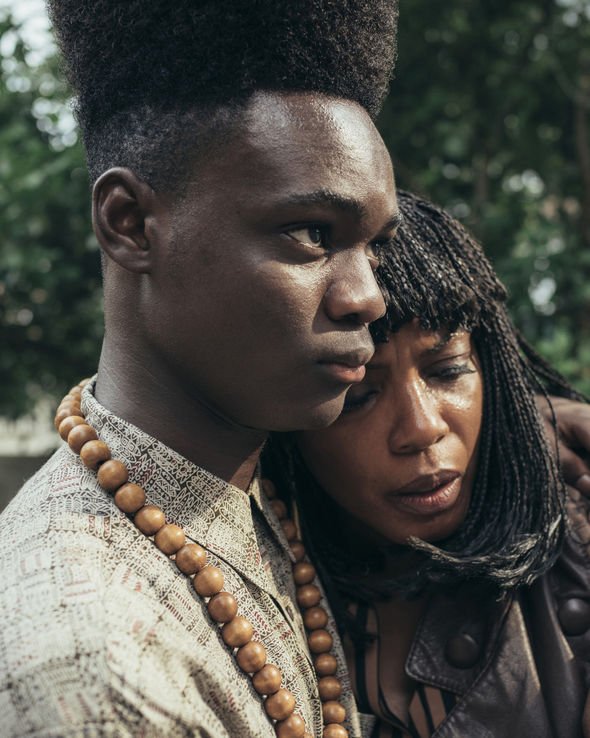 Wise was initially not a suspect in the Central Park Jogger case.

He had only accompanied Salaam to the police station for moral support but soon found himself being interrogated and questioned by police.

The two boys were immediately separated from each other and went on to have separate trials.

As Salaam was only 15-years-old at the time, he was sentenced to six years in juvenile prison whereas Wise, who was 16-years-old was tried and sentenced as an adult.

Richardson, Santana and McCray were also sent to juvenile prisons as they were aged between 14 and 15.

WHAT WAS WHEN THEY SEE US ORIGINALLY CALLED? 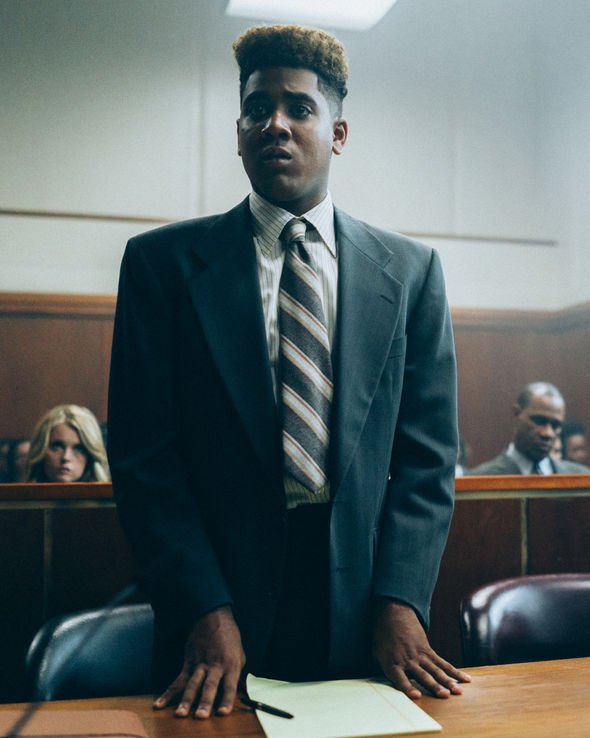 The Central Park Five were exonerated in 2002 when the real attacker – Reyes – confessed to the crime.

Further DNA tests and other evidence proved that he was the sole attacker on the evening of April 16, 1989.

Salaam and Wise did not have any contact with each other until they were exonerated in 2002 and have remained fairly distant until recently.

Director and creator Ava DuVernay explained in the Netflix special, Oprah Winfrey Presents: When They See Us, that Wise’s experience of incarceration was very different from the four other boys.

She said: “When I sat down with Korey he said ‘Ava, you can tell my story but you need to know right now I feel that that it is the four plus one because at least they were together and I was alone and I had a different experience.’

“So that was one of the things in collaborating with all of the men was trying to tell their experience. They become a brotherhood, they become the five but all of them agreed that we needed to make sure that… Korey’s story’s different, make sure you tell Korey’s story it needs to be heard for him, for us, for all of us.”

WHAT HAPPENED TO KOREY WISE IN PRISON? 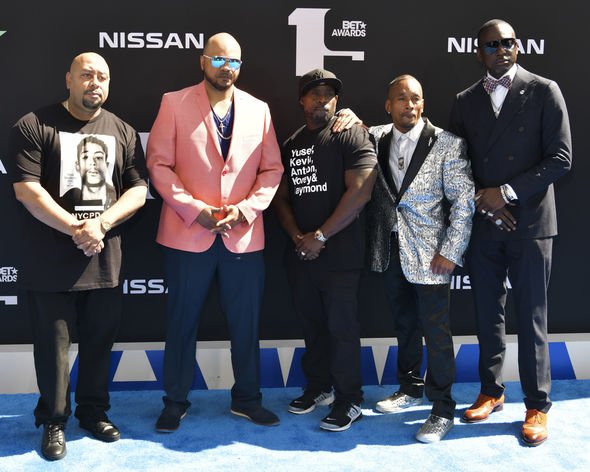 When asked by Oprah if Wise regretted going to the station to support his friend, Wise said: “I do. I don’t. Mixed feelings.”

Salaam added: “This magic that Korey has and he wasn’t even a suspect. He goes down and becomes the absolute thing that freed us. And I so appreciated that because for me that’s my guy right there. He had my back, he was my ace in the hole and I will forever have this back and I thought that was very important.”

Speaking to Shadow and Act, Wise revealed their ordeal put a strain on their relationship.

Wise said: “That’s what makes our struggles different. My struggle’s been a solid [14 years] that almost turned into life. If it wasn’t for Reyes [confessing], my time would have turned into 15-to-life.

“My mind would have still been on, ‘Where’s my boy, Yusef at?’ I’m looking for him. I’m looking for a letter from him, a birthday card. It would be nice to get something from you, every now and then.

“I’ve been doing nearly 15 years without hearing from anybody, so I’m used to that. “

Speaking about his relationship with Salaam today, Wise said: “I love you, Yusef Salaam. It wasn’t your fault that you left me behind. You’re going to always be my brother, man. I still need your help.”

When Shadow and Act told Salaam what Wise had said about him, Salaam explained: “I think even more so now [after watching When They See Us and knowing what Korey went through], I get it.

“Even though we’re free now, I’m in Atlanta, he’s in New York, and what I’ve been trying to do is bridge that gap, to let him know that I’m there, to make sure that he’s okay. We all have to check on each other and see how they’re doing.”

When They See Us is streaming on Netflix now